Over the years, hair stylists Goya and Aeri have worked with numerous K-Pop stars across several popular salons, including Jenny House in Gangnam. Their combined client list includes members of Wanna One, Super Junior, NU’EST, Fiestar, EXID, VIXX, and more. So, with all that experience under their belts, who better to reveal the secrets of idol hair styling—including which hair colors and trends stars like best these days? 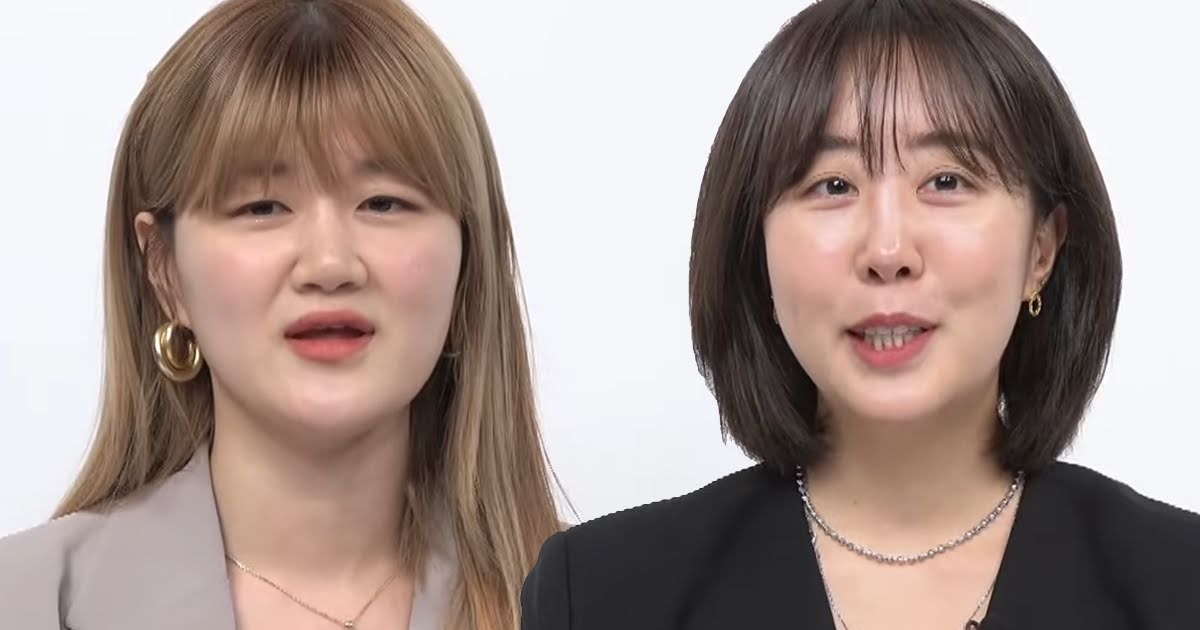 According to Goya and Aeri, there are three main favorites in the idol world these days.

First, Goya noted that ash blonde is definitely one of the most popular colors among idols. While natural blonde hair often has warm undertones, ash blonde is a smokey colour with a cool, gray tint. Some of the stars who’ve pulled off ash blonde hair recently include BLACKPINK‘s Rosé (one of Goya’s notable picks), 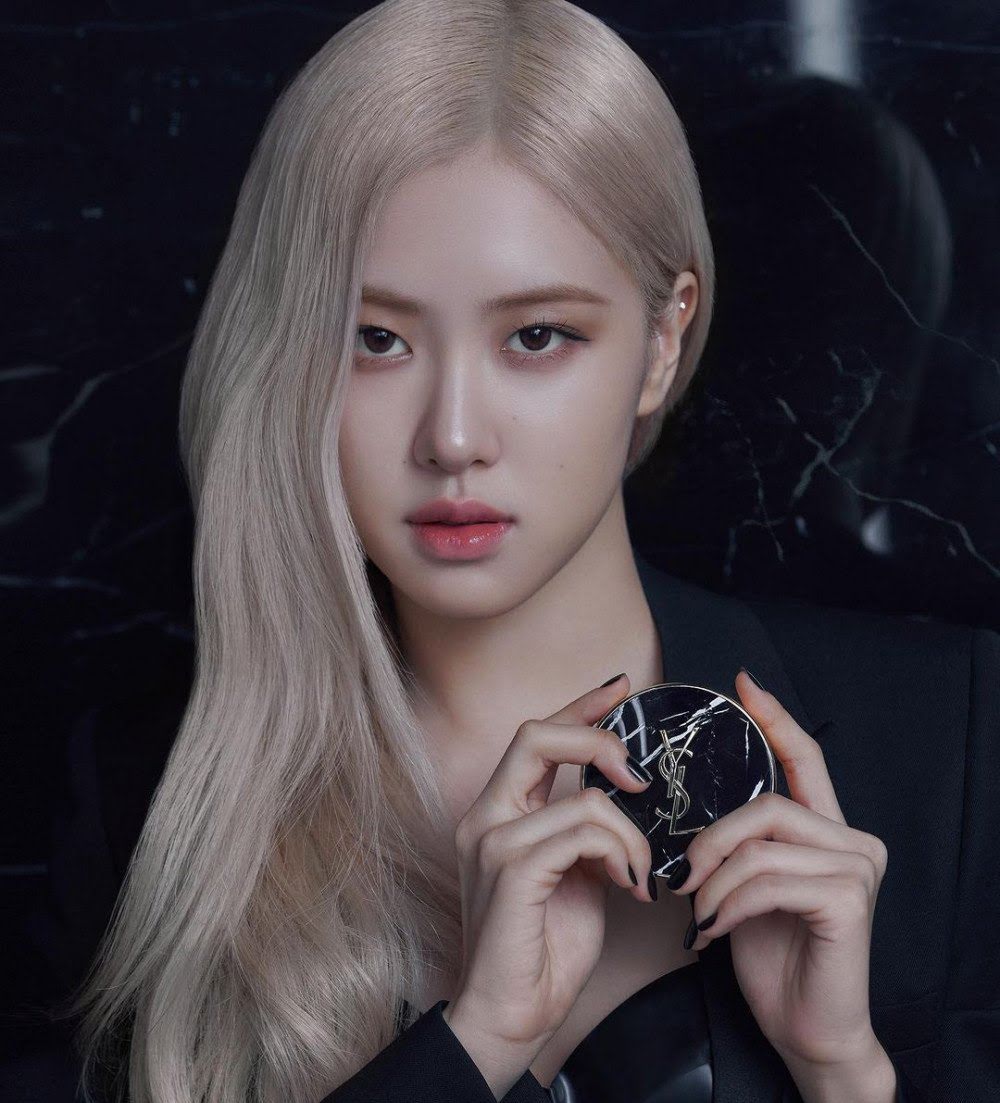 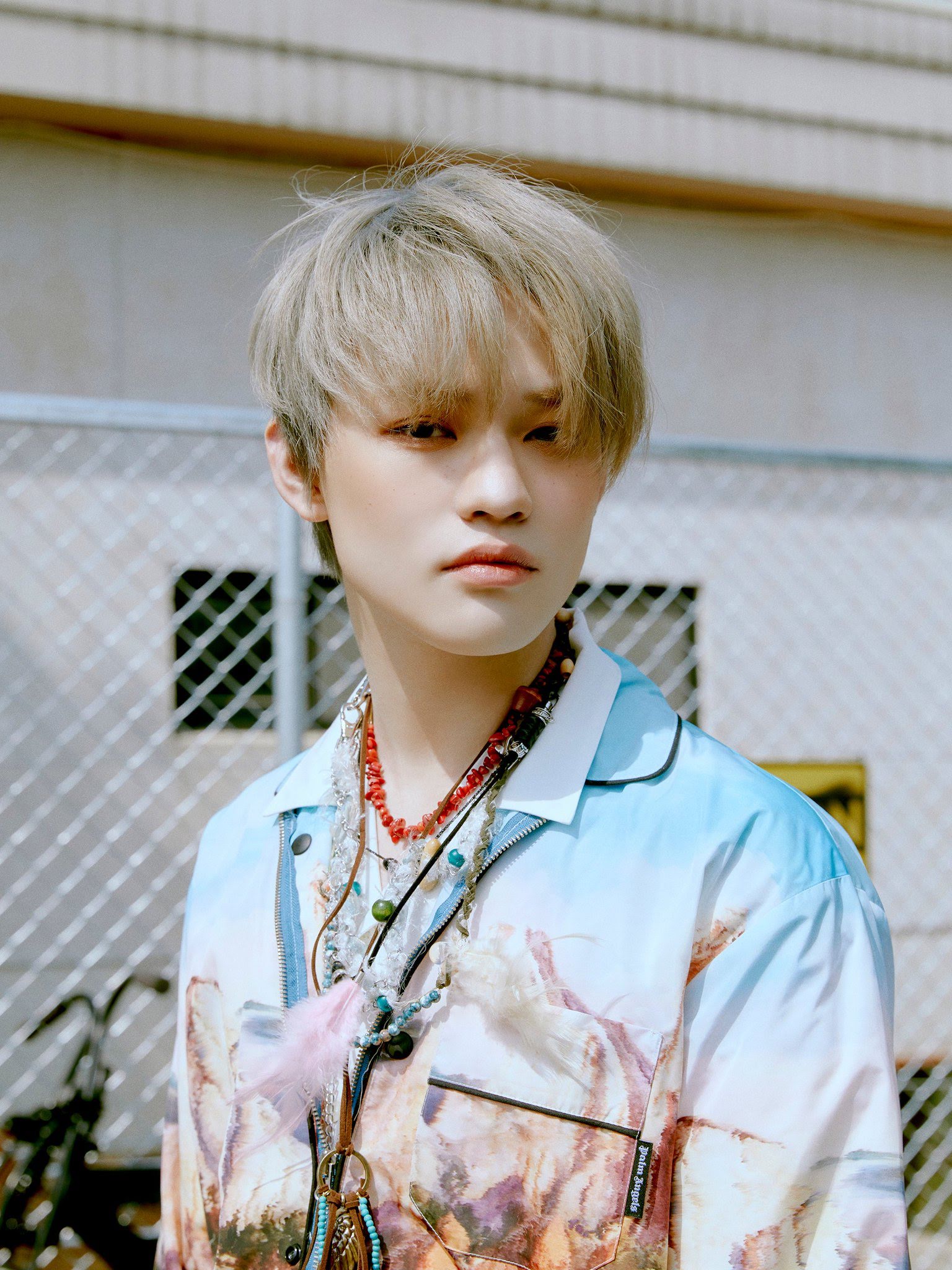 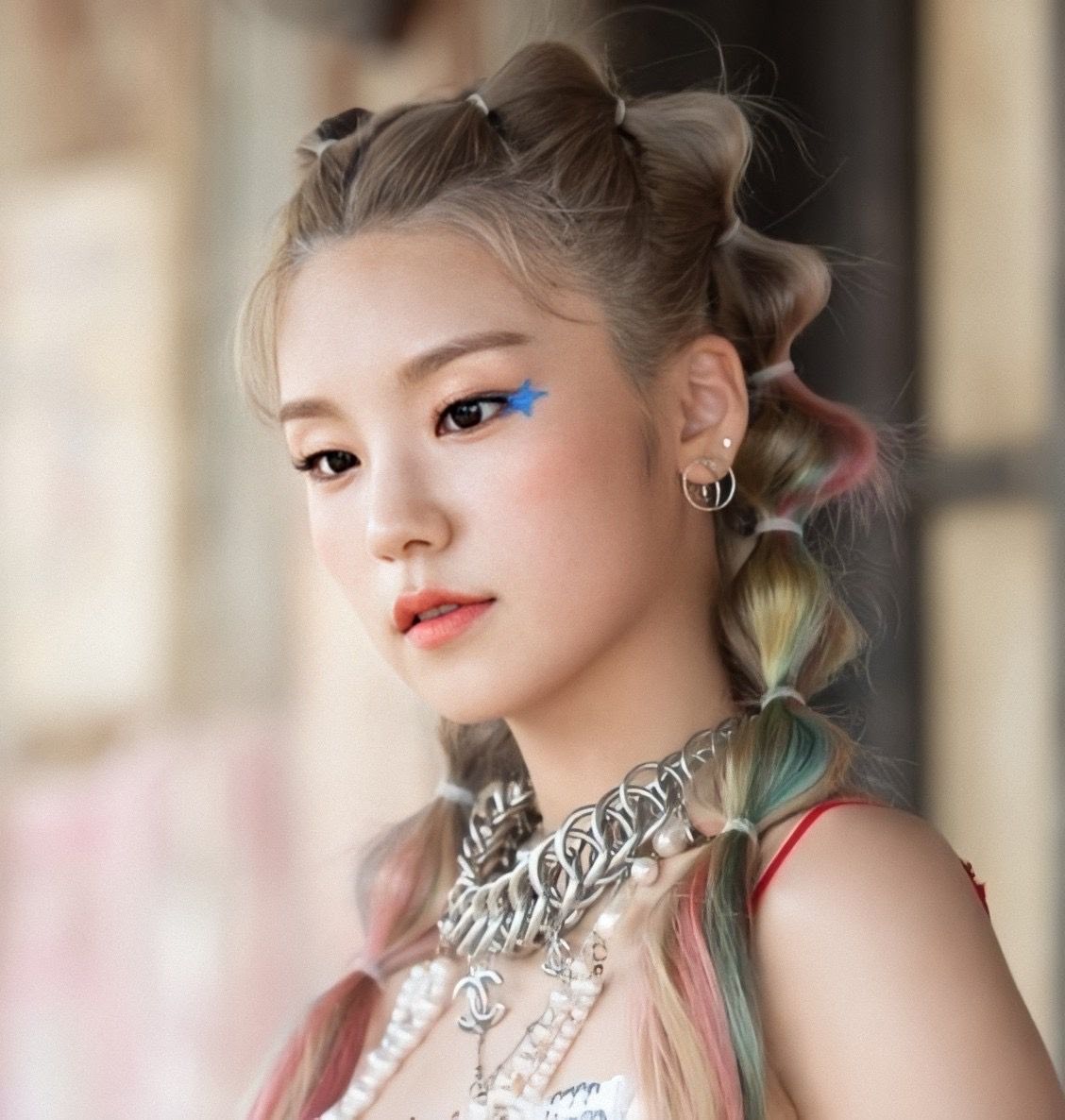 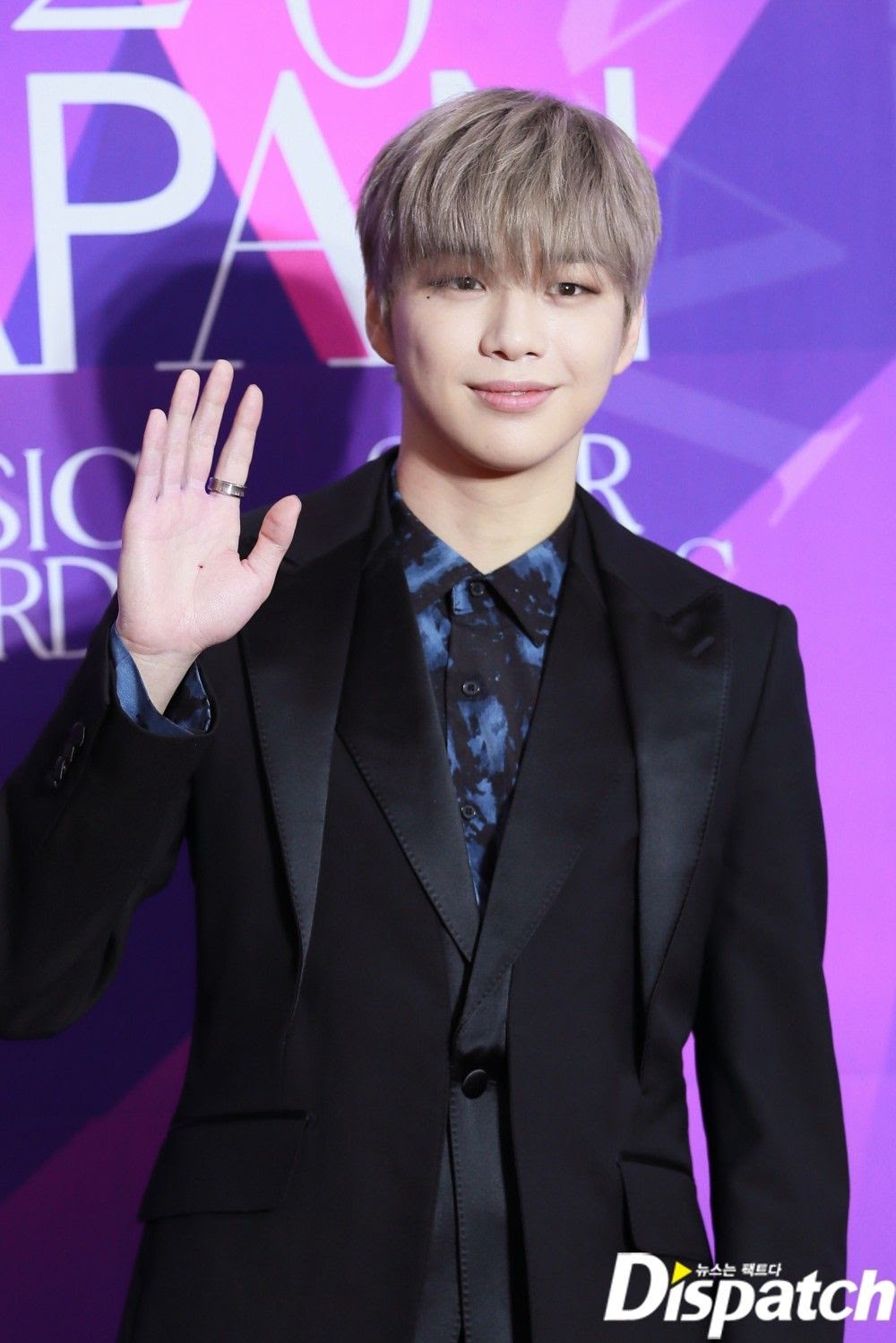 Next, Aeri revealed that blue and blue-black hair are much-loved too. Unlike natural black, blue-black has midnight blue tones that give off a mysterious, almost cartoon-like look. Some of the stars who’ve pulled off blue-black hair recently include aespa‘s Karina (who was Aeri’s notable pick), 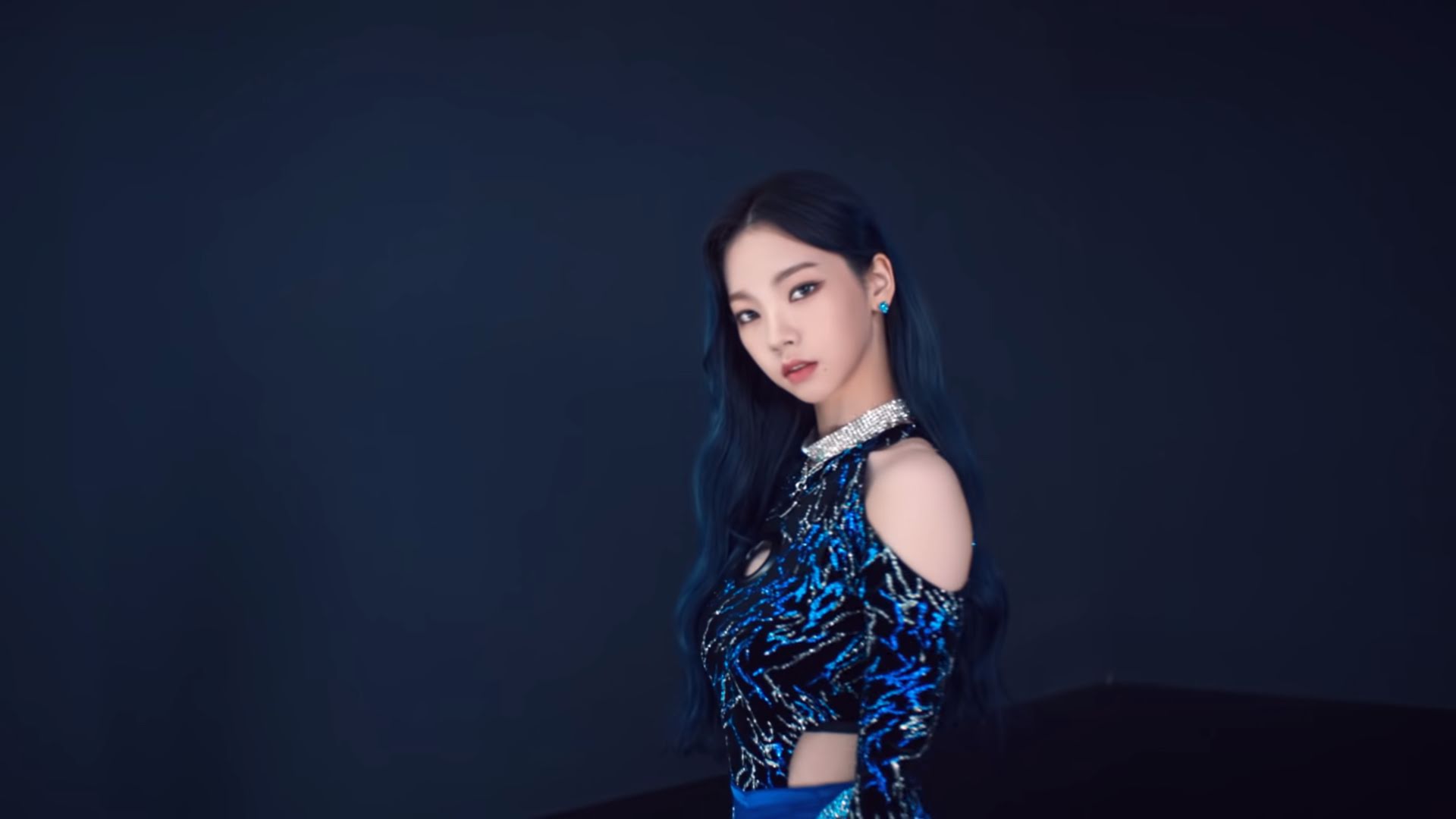 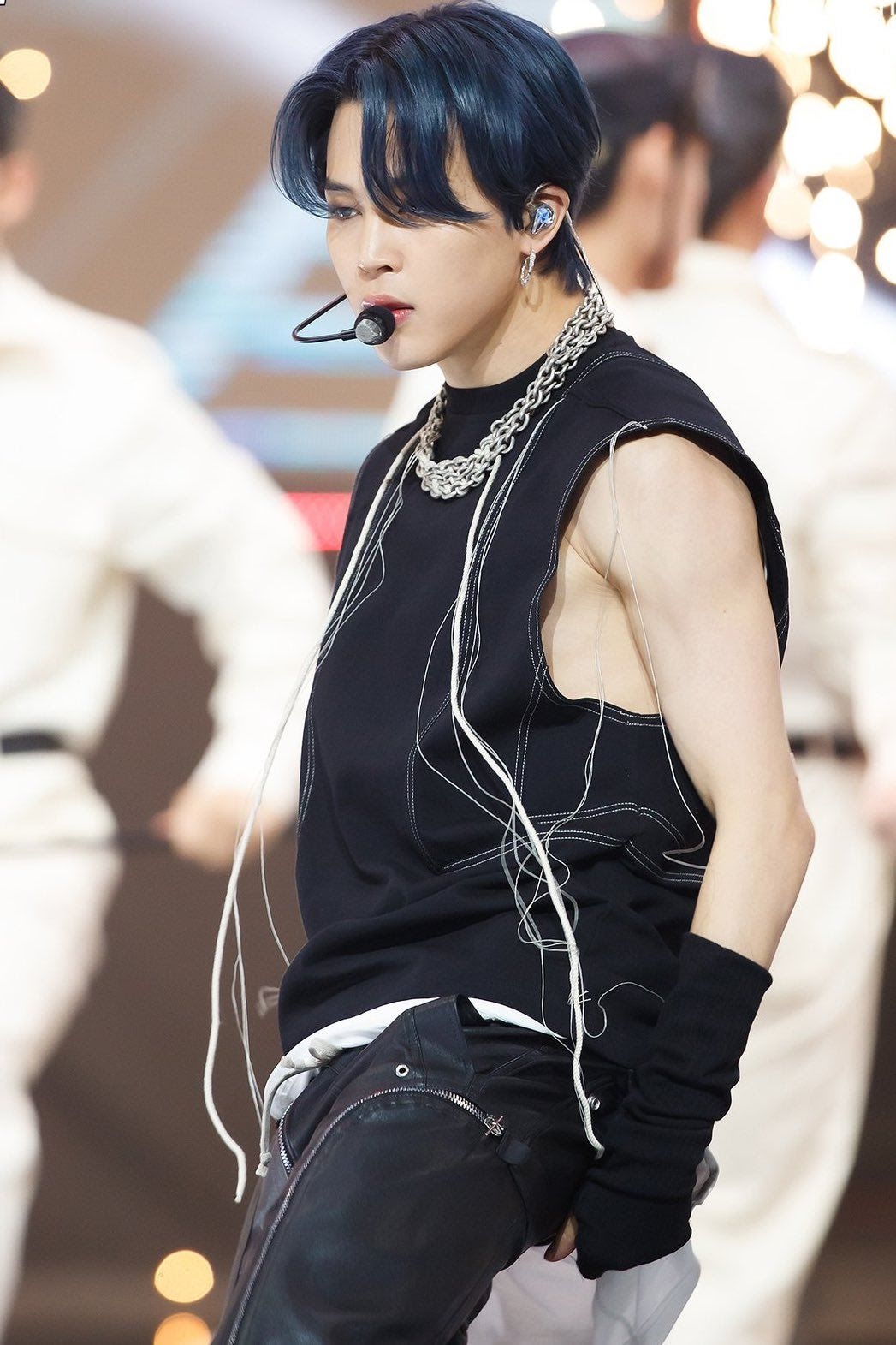 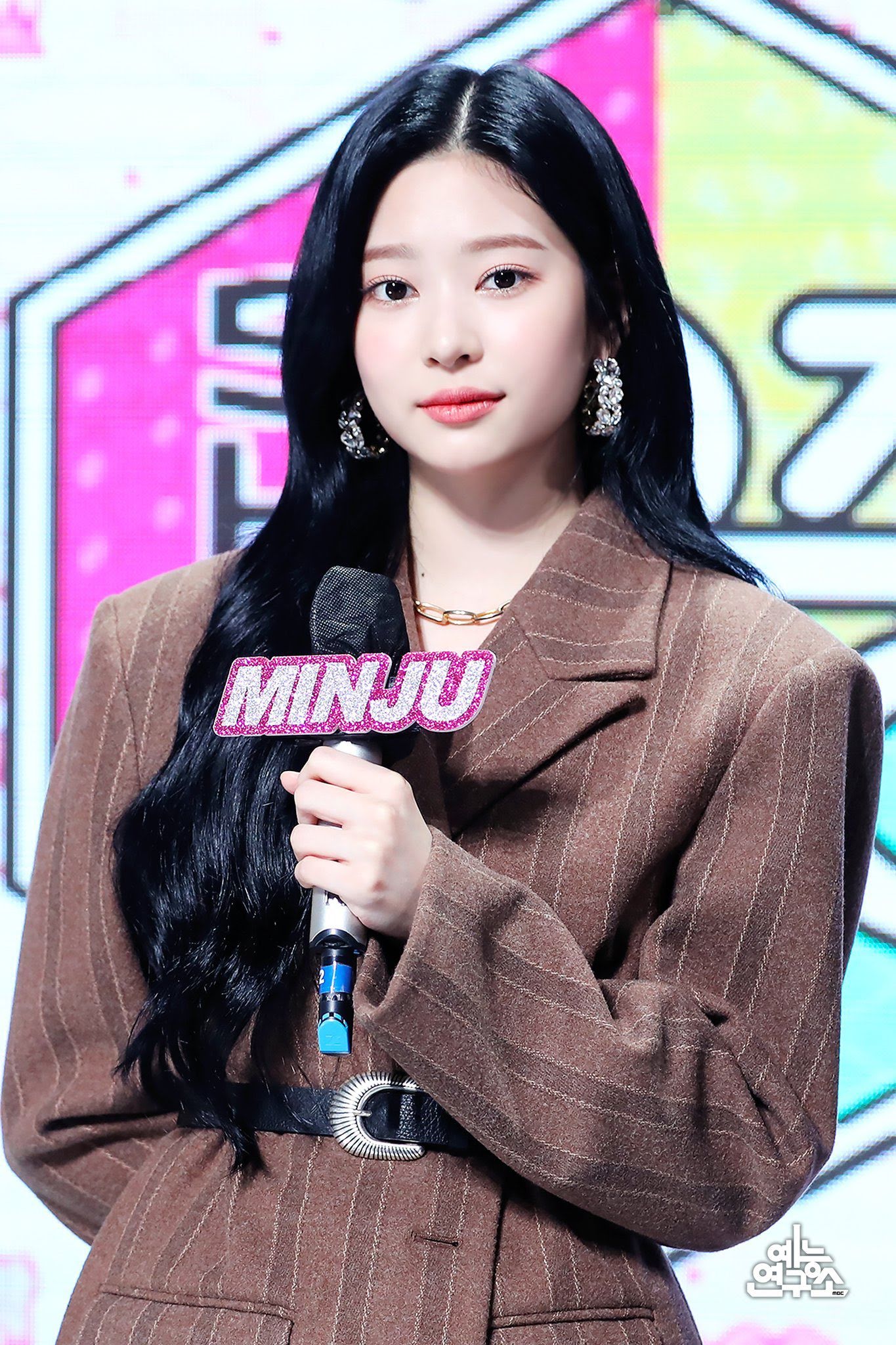 Last but not least, rather than dyeing all their hair one color, Aeri noted that many idols are choosing to go with “point coloring”—only bleaching or dyeing one section of the hair. Some of the stars who’ve pulled off point hair coloring recently include STAYC‘s Yoon (who was Aeri’s personal favorite), 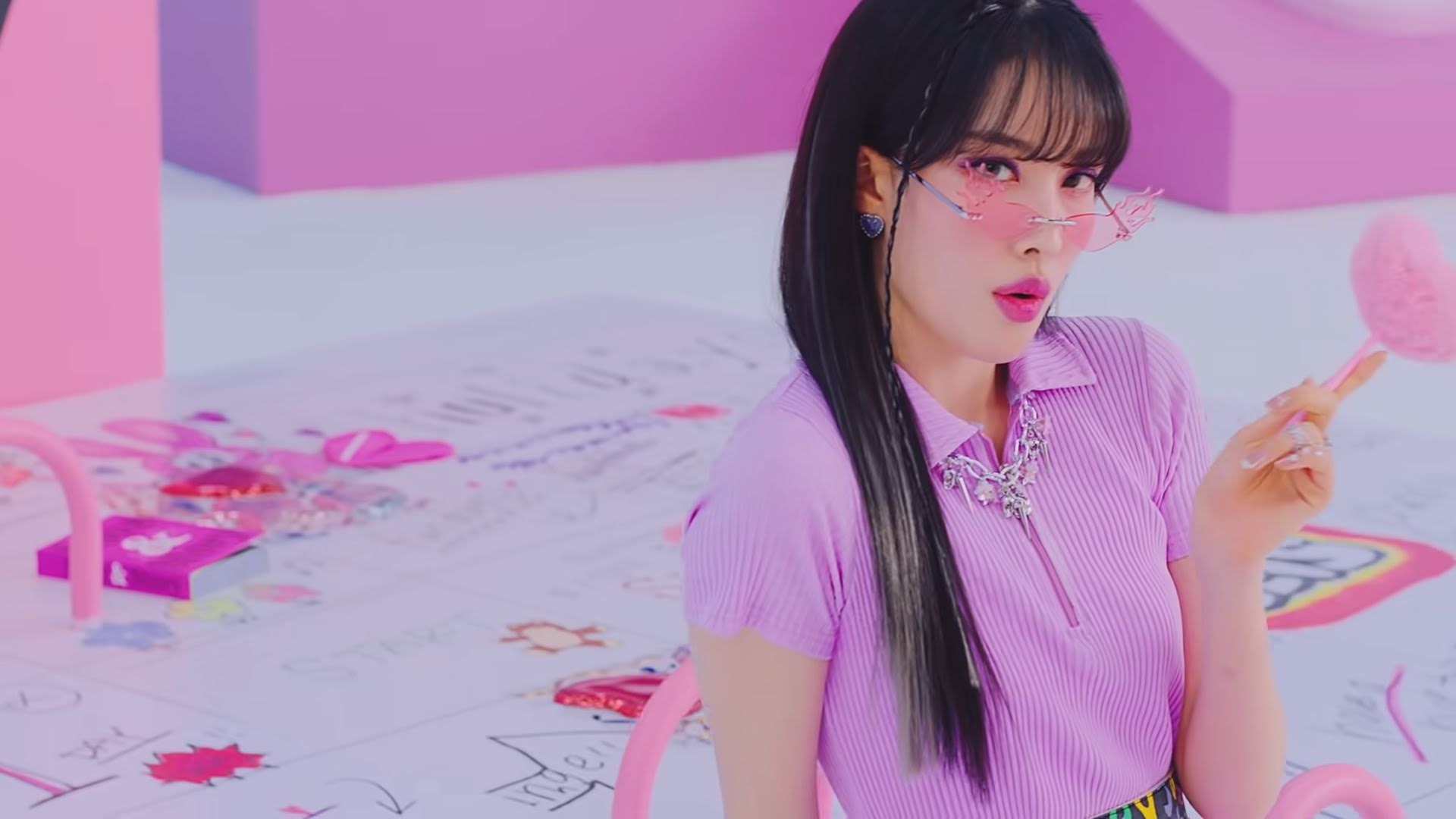 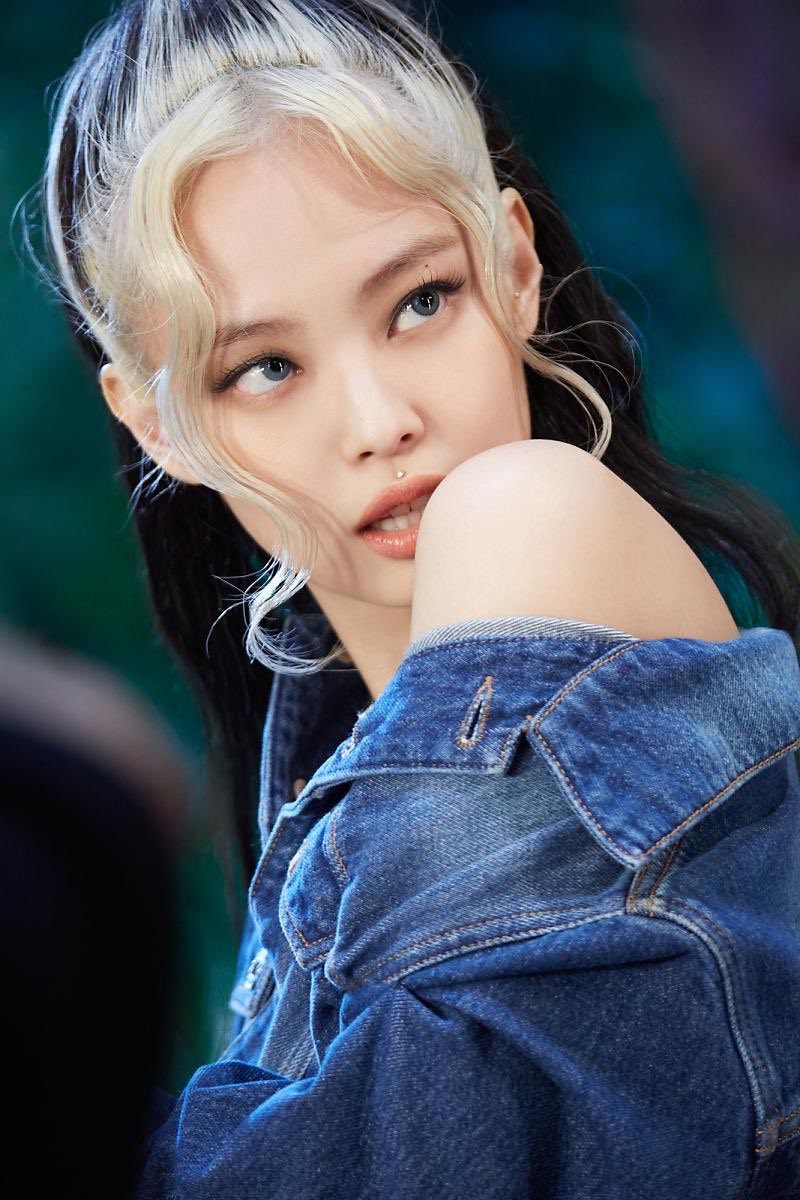 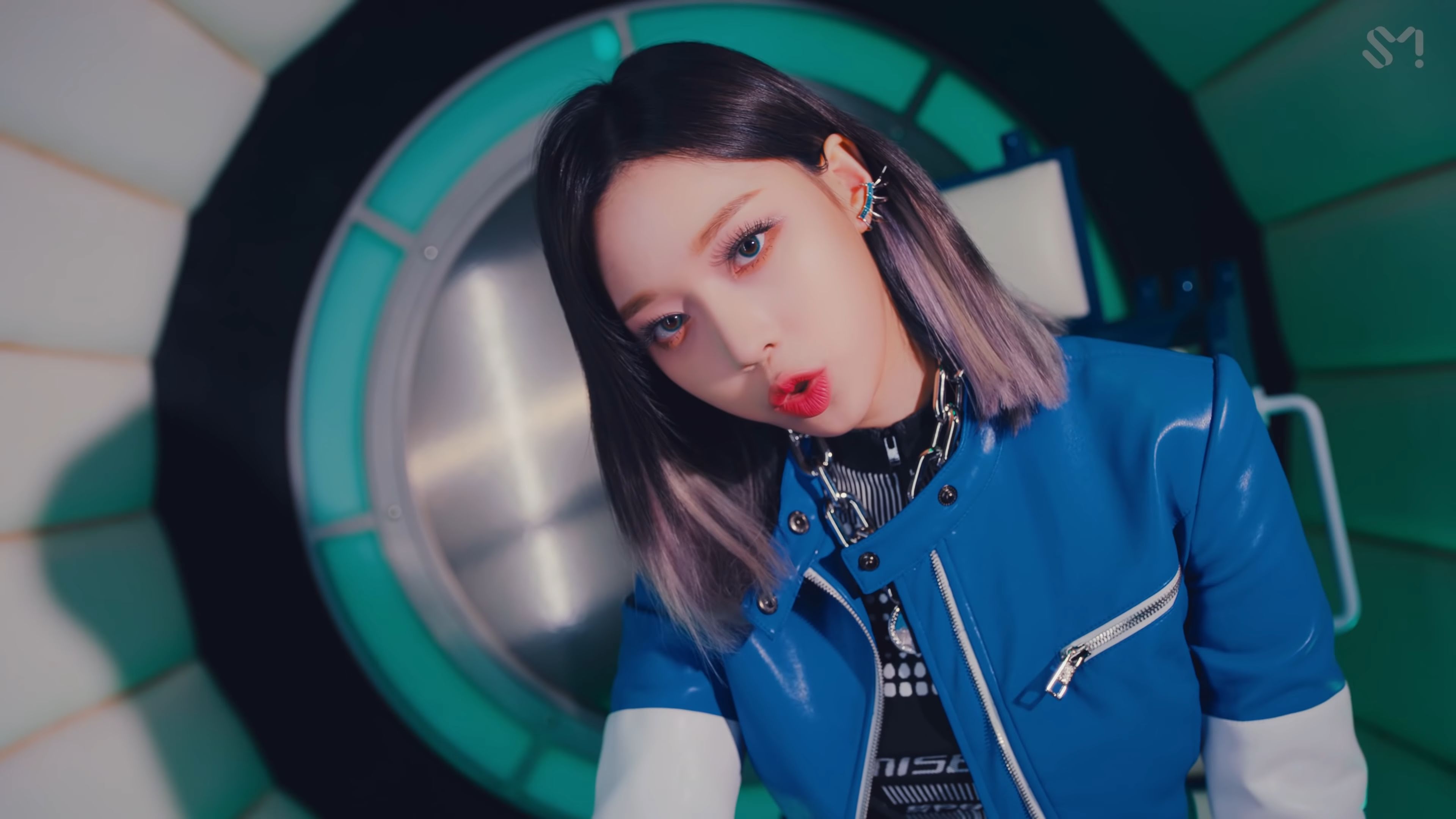 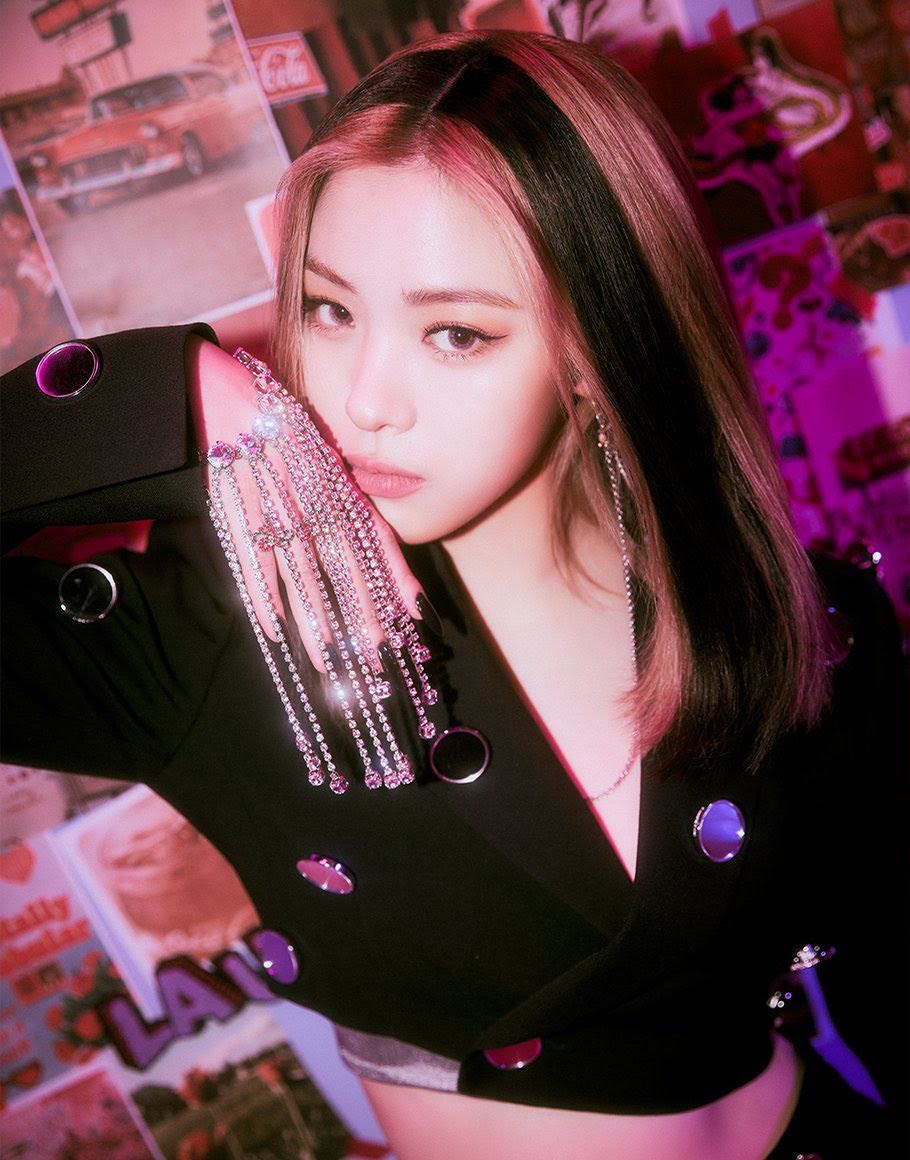