The members were seen shedding tears as the last episode with Lee Kwang Soo will air on June 13.

The June 6th episode marked the final time all eight ‘Running Man’ members will gather to film together. This was the episode that the members filmed together for the first time since news of Lee Kwang Soo’s departure from the show broke out. 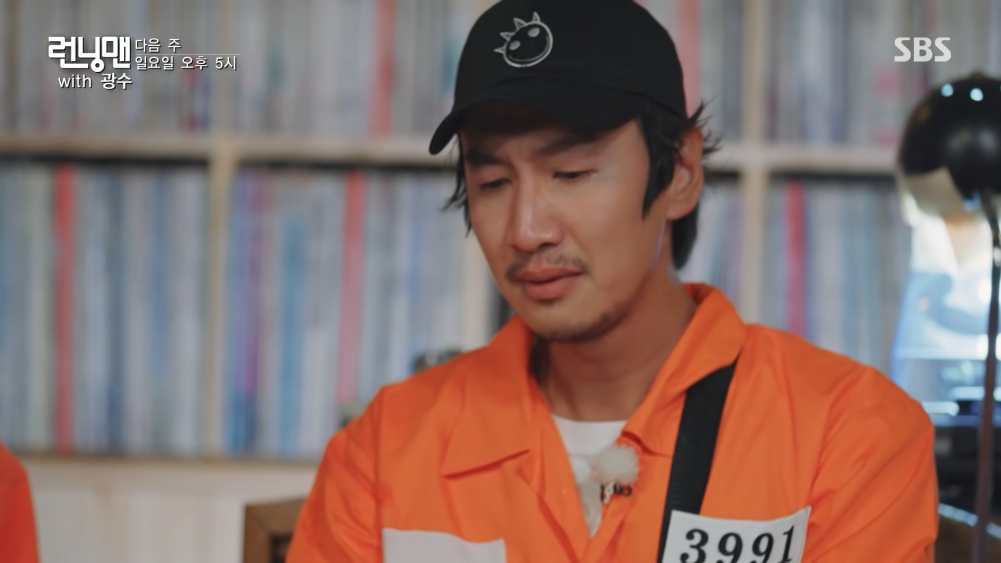 Meanwhile, Lee Kwang Soo announced through his agency, King Kong by Starship, that Lee Kwang Soo has decided to leave the show due to health reasons. Back in February of 2020, Lee Kwang Soo became involved in a car accident, suffering fractures in his right ankle. As a result, he participated in ‘Running Man’ filmings with a cast for several weeks. However, the continuing pain in his ankle lead Lee Kwang Soo to make the difficult decision to leave the show he has been with for 11 years.

How Much It Costs To Dress Like BTS In “Butter” MV?