Predictions About These K-Pop Idols That Came True

Some of these predictions came true after several years!

IU is one of the most successful K-Pop idols, and actor Gong Yoo knew she was destined for success early in her career! 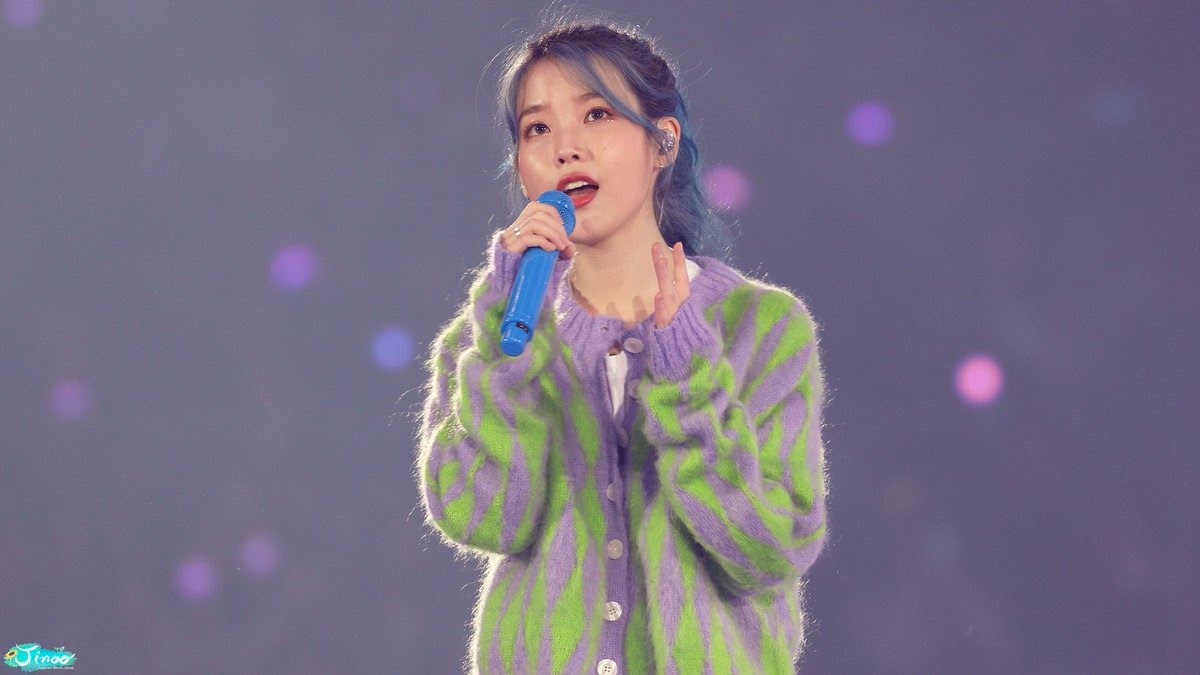 In Gong Yoo’s guest appearance in IU’s Palette video series, Gong Yoo mentioned that they first met a long time ago. IU remembered their first meeting and laughingly said that they met on July 21, 2009.

Gong Yoo shared that he remembers IU as a “very confident teenager” and that she was “a rising star.”

Early in IU’s career, she wasn’t as famous as she is now, but Gong Yoo knew she would become a household name one day!

I was super energetic at the time, and I remember having a very fun time back then. It was cool how I got to see Gong Yoo. I wasn’t a famous singer back then. It’s just when I was getting more known. You said you liked how I sang with the guitar and said, ‘In 10 years, you’ll become a well-known composer or singer-songwriter.’ You told me that like a prediction. So after that, I came to write many songs and lyrics as well, which was very cool. You definitely have… An intuition. You told me so many good things, and they came true… So I remember that moment very clearly.

Gong Yoo was quite humble about this prediction and said that it was obvious that IU would become very successful.

When BTS’s song “Dynamite” got nominated for the 2021 GRAMMYs, they went live to celebrate with ARMYs (BTS’s fandom). In this broadcast, J-Hope spoke about a dream that his mother had. 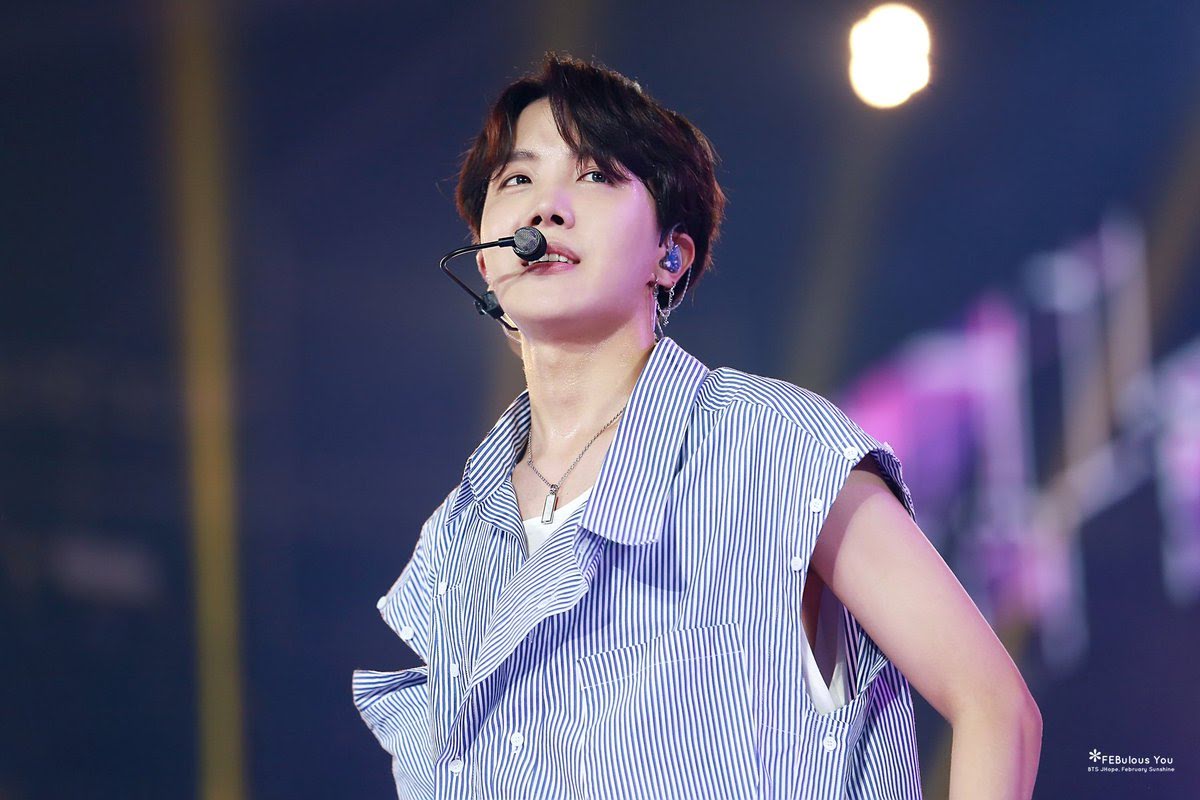 When the news that BTS was nominated for a GRAMMY was announced, J-Hope’s mother called her son to tell him about a dream she had. She told him that she dreamed twice of an eagle flying over and perching on her head. J-Hope’s mother had the dream interpreted, and she was told that it was a lucky dream! RM then pointed out that eagles are a symbol of the United States, where the GRAMMY Awards occur. The bald eagle has been the country’s national bird since 1782. 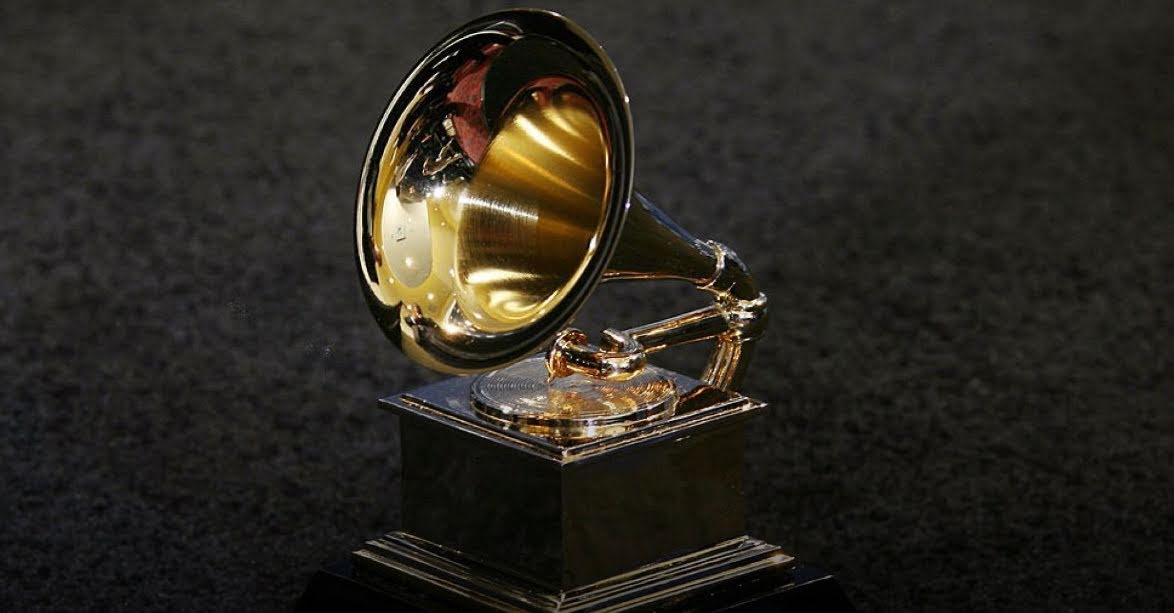 In a live broadcast, Stray Kids’ I.N spoke about how he predicted his career before he even was a trainee! 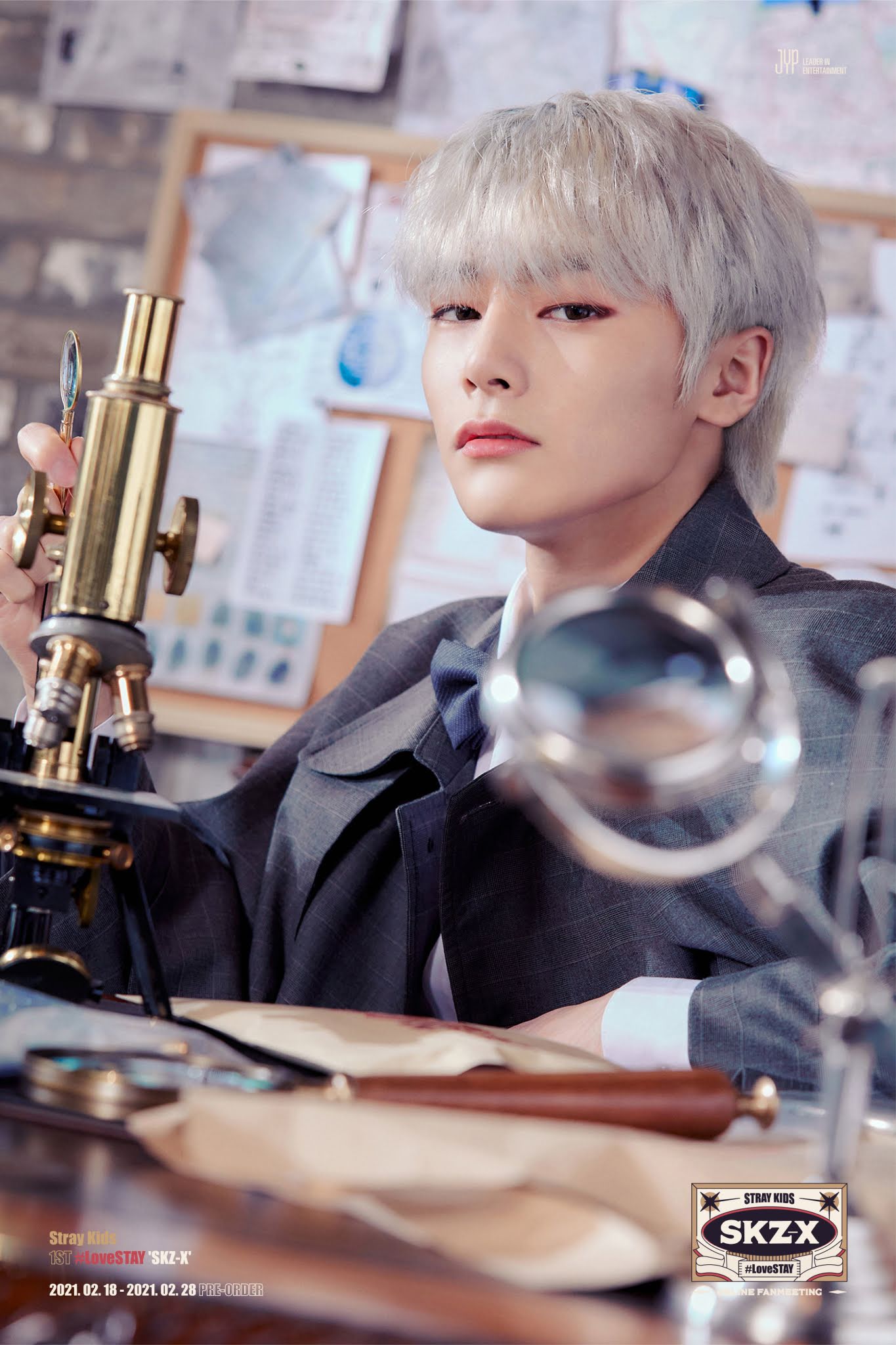 I.N shared that in 2013, he wasn’t interested in singing or dancing and had no desire to become an idol. I.N, however, one day had a dream where he found himself singing and dancing in an unknown place. I.N thought to himself, “Where am I, and why am I dancing?”

I.N didn’t think much of this dream until three years later, as this dream turned out to be his audition for JYP Entertainment (Stray Kids’ agency)!

It’s the same scene. The dream was about getting into JYP and learning dancing. So, that was just really amazing to me.

BTS’s Suga is known for his accurate predictions, and he once predicted their GRAMMY nomination! 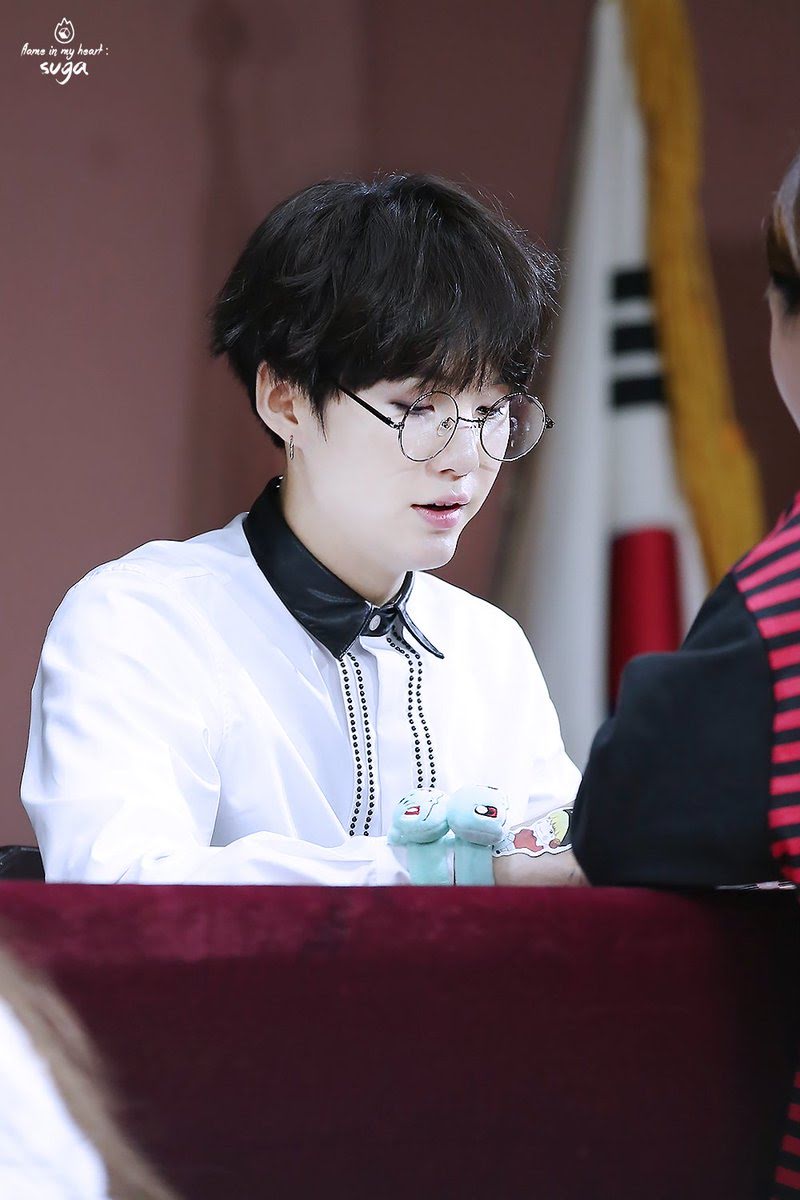 In an interview in 2018, BTS was asked what the “next step” was for them, and Suga shyly said a GRAMMY.

This ended up coming true, as BTS’s song “Dynamite” was nominated for “Best Pop Duo/Group Performance” for the 2021 GRAMMYs. While BTS didn’t win, ARMYs were still extremely proud of BTS, and the members kept their heads up and thought positively. BTS also shared that they would like to win a GRAMMY in the future!

4 Times BLACKPINK Lisa Prove She is The Dance Machine: Learn Choreography in a Flash