The Sharingan Eye is the genetic birthright of the Uchiha Clan of Naruto. It is a Kekkei Genkai that allows its holder to read and copy the techniques of others, grants them access to a deep well of powerfully mind-bending genjutsu, perform time and space bending dojutsu, gives them an affinity for Fire Release ninjutsu, and even form the powerful Susanoo–though much of this requires the wielder of the Sharingan Eye to transform it into the even more devastating Mangekyo Sharingan.

There is a catch to the power of the Sharingan: one must be able to activate it. A Sharingan Eye is not awakened from birth, and it often takes great stress, danger, and heightened emotion to awaken it. 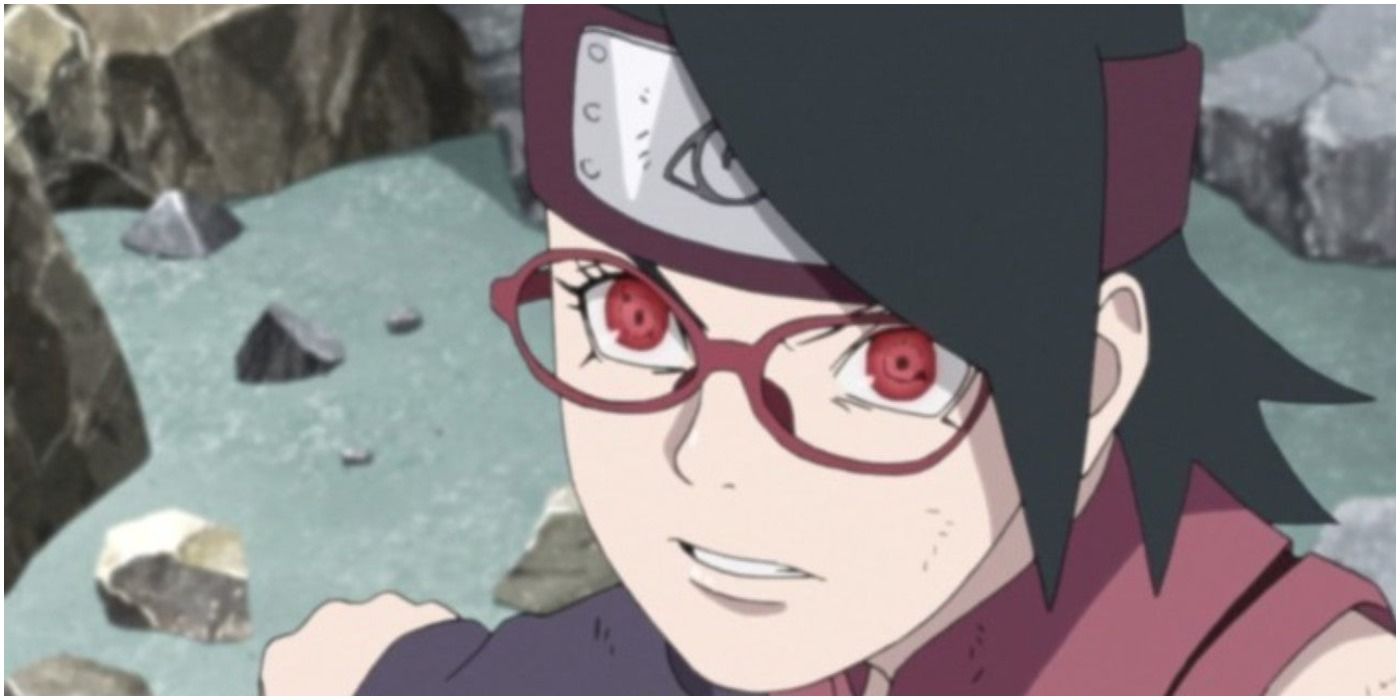 This is an outlier in the grand scheme of the Uchiha Clan and the Sharingan Eye, and is only known to have happened to Sarada Uchiha, the daughter of Sakura Haruno and Sasuke Uchiha.

When Sasuke returned to Konohagakure after years of absence, Sarada got so excited to see her dad that her latent Sharingan abilities awakened for the first time. Again, this is a massive outlier as negative emotions usually have a much greater part in awakening the Sharingan. 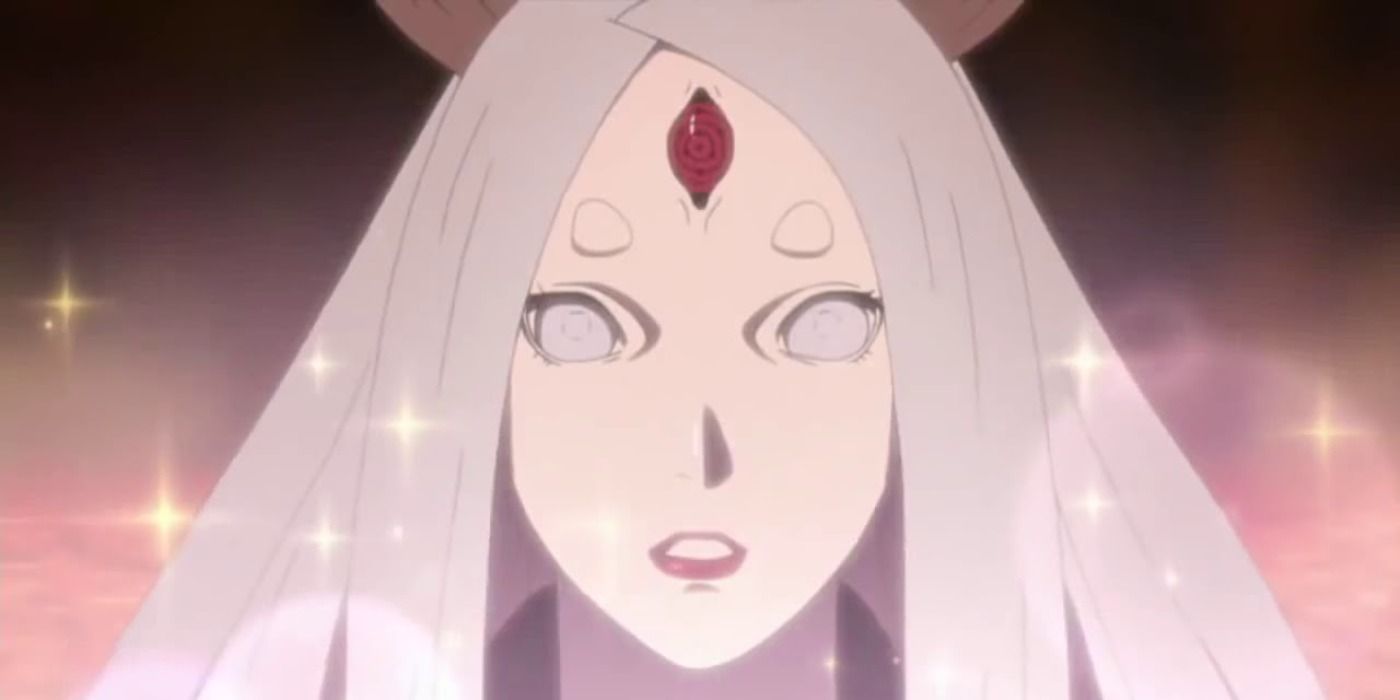 This one only applies to Kaguya Otsutsuki, the mother goddess of essentially the entire shinobi world and one of the most powerful beings in all of existence. She arrived with a Rinne Sharingan Eye on her forehead that seems to be a result of her status as a celestial being.

As the power is genetic, this is the reason why her children and their children were able to use the power of the Sharingan, the Byakugan, and the Rinnegan.

8 Absorbing An Uchiha Into One’s Amorphous And Unsettling Body 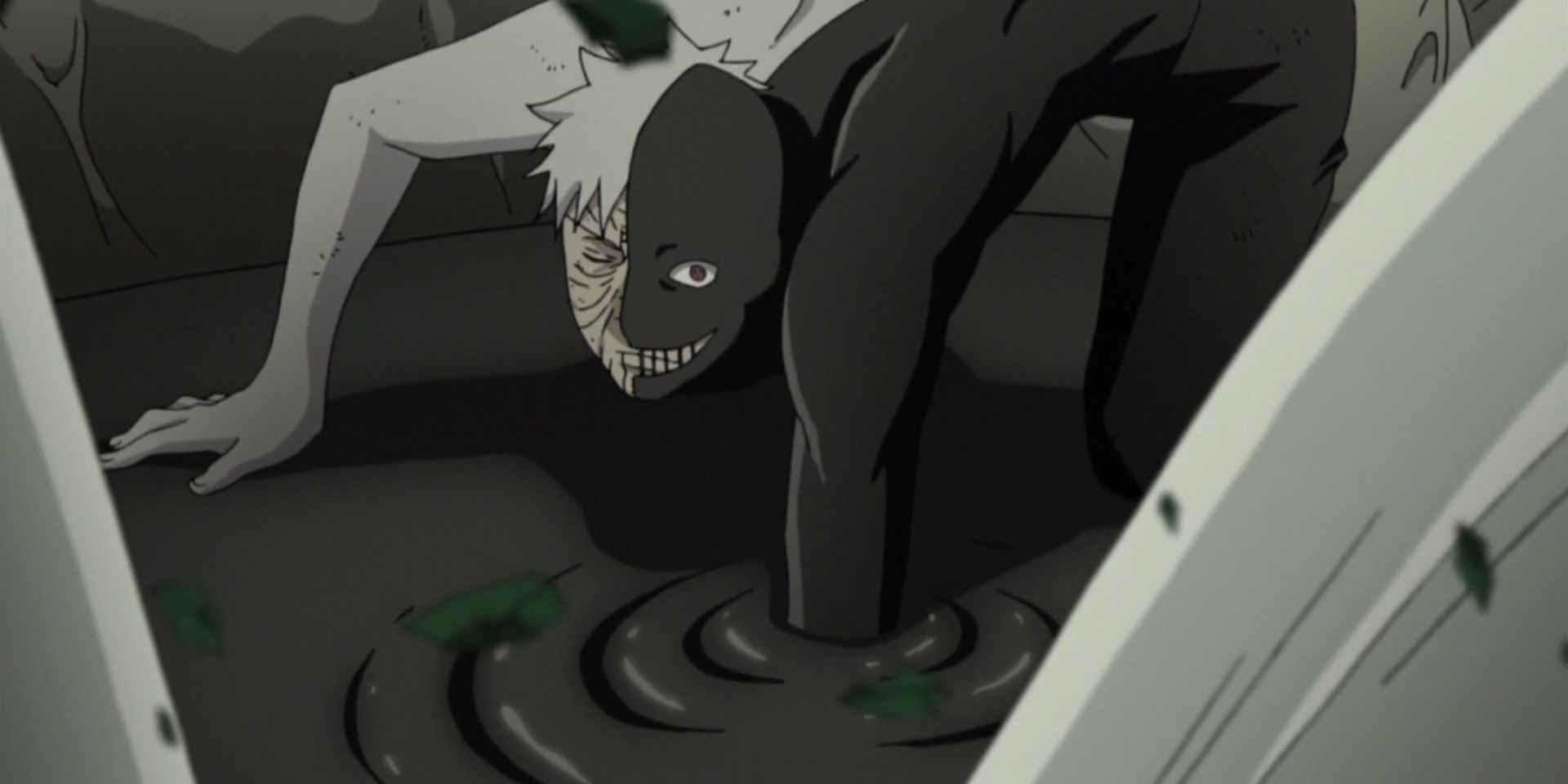 This one only seemed to have happened once as well. Black Zetsu absorbed the dead Obito Uchiha into his body. He gave Obito’s Rinnegan to Madara Uchiha and was able to keep Obito’s Sharingan Eye. He later attempted to take over Naruto Uzumaki and Sasuke, which also gave Black Zetsu access to a Sharingan.

This proved to be short-lived, as Black Zetsu was ultimately imprisoned alongside Kaguya Otsutsuki inside the moon. 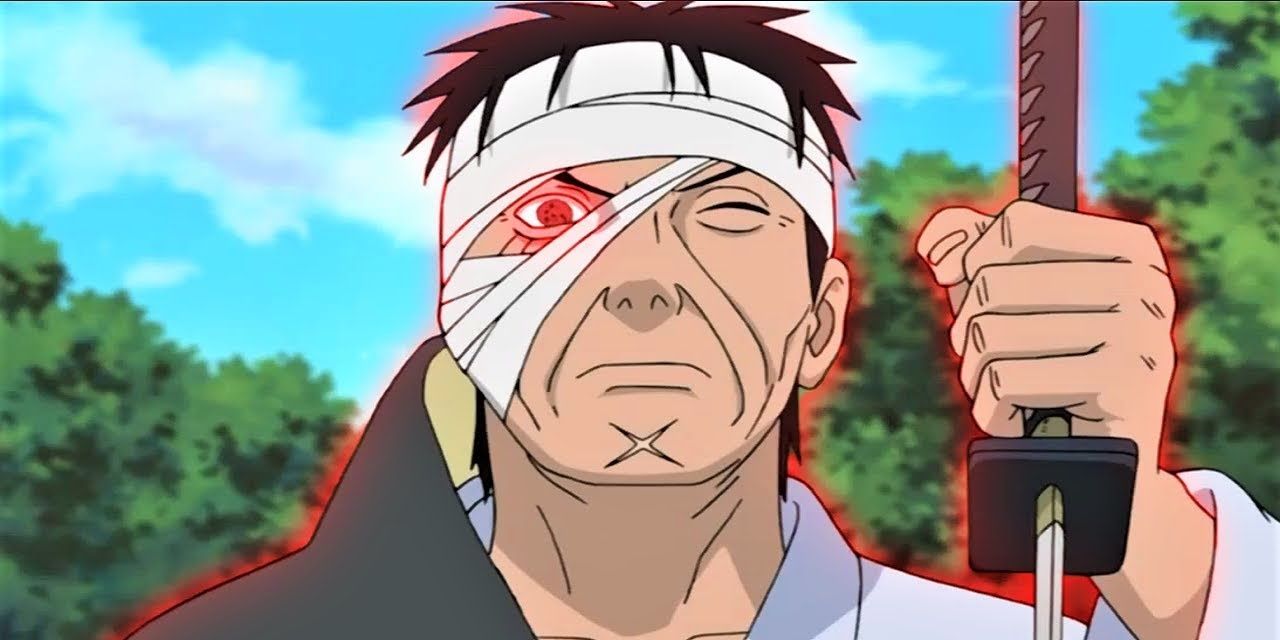 Like Black Zetsu, this one isn’t a “true” Sharingan awakening, but it grants access to the power of the Sharingan nonetheless. This method was used by Danzo Shimura, former head of the Anbu and the one who ordered the execution of the Uchiha Clan.

In addition to ordering the Uchiha killed, Danzo spent years stealing Sharingan Eyes from Uchiha and implanting them all over his body, though he had them hidden under bandages. Ultimately, he unleashed this power to fight Sasuke’s Taka team, but ended up being killed by Sasuke.

6 Watching One’s Entire Family Get Slaughtered In The Night 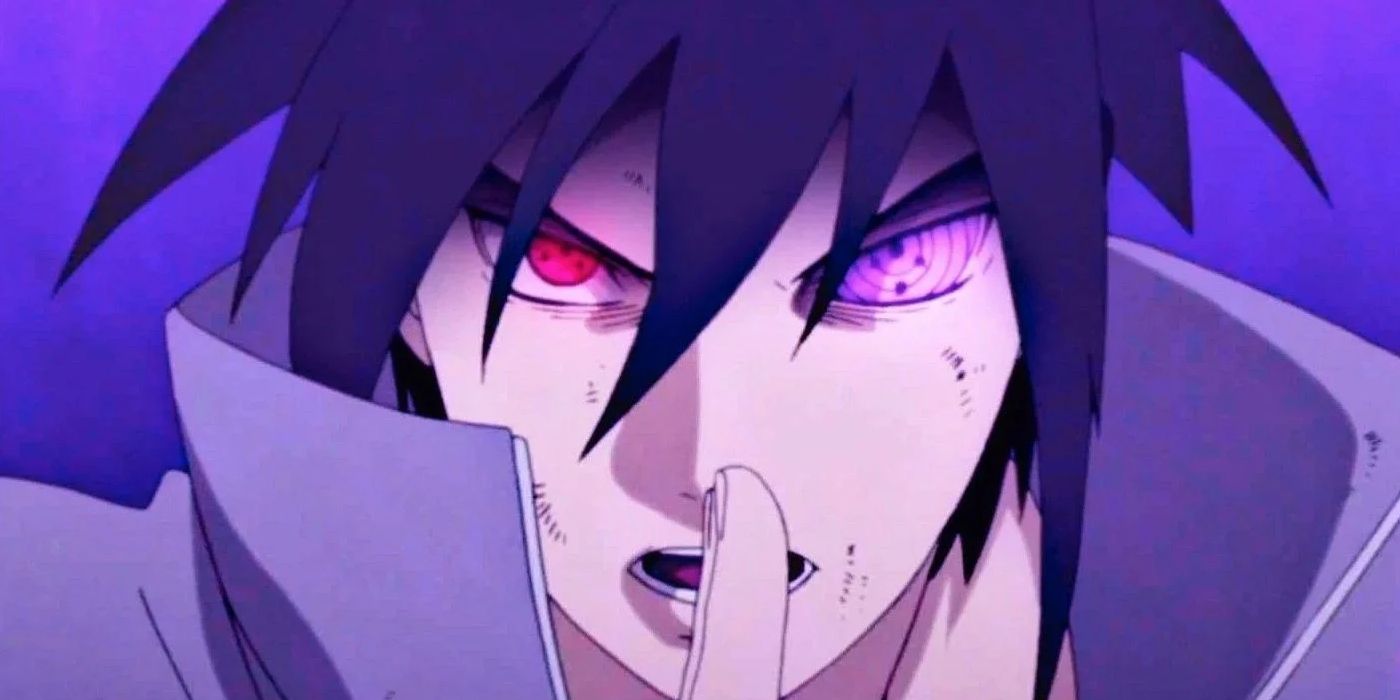 This was the notorious night that awoke Sasuke Uchiha’s Sharingan Eye. It was the night that Danzo ordered Itachi Uchiha to kill the entire Uchiha Clan save for his little brother.

This didn’t soften Sasuke’s rage at his older brother, and it awakened Sasuke’s Sharingan Eye and set him on a path of vengeance–the end of which was Itachi’s death.

5 Getting Stolen Sharingan Eyes Implanted All Over One’s Body 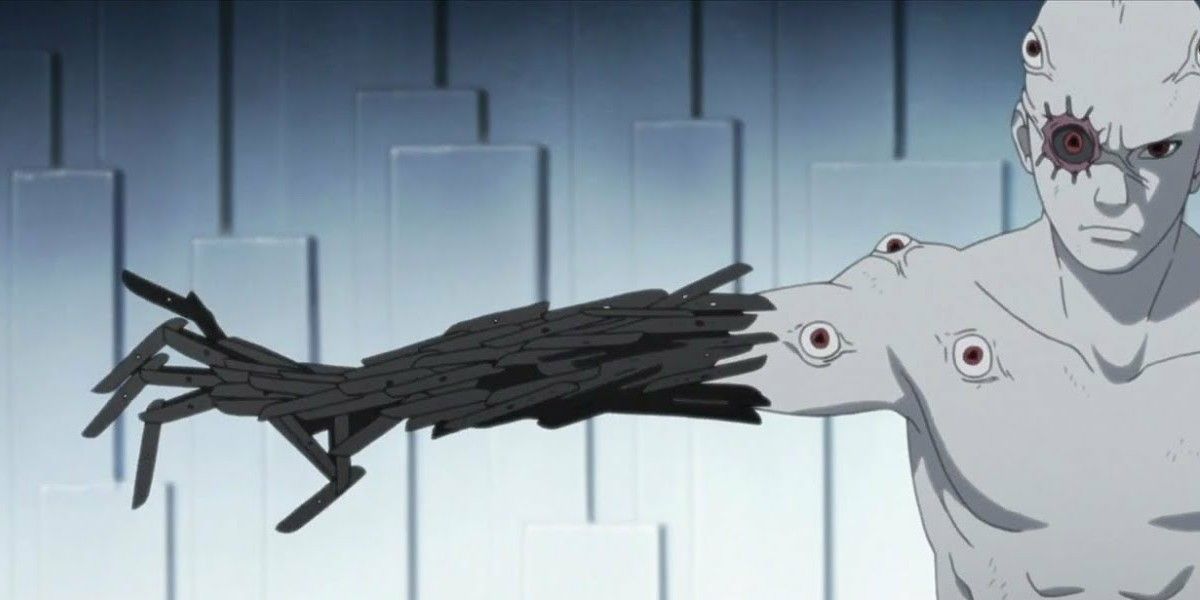 This is similar to the prior method, but it has the important difference of having it done against one’s will, as was the case with Shin Uchiha. Shin was a test subject of Orochimaru’s who had Mangekyo Sharingan Eyes implanted all over his body. Shin grew to love his gifted heritage and referred to himself as an Uchiha. He also wanted to unite a new Akatsuki team, but he was ultimately killed by his own clones.

Shijima, a Sunagakure shinobi from the Gaara Hiden: A Sandstorm Mirage, was a bodyguard of Hakuto who also had a Sharingan Eye implanted in her eye socket by Orochimaru.

4 Being Gifted A Sharingan Eye From Another 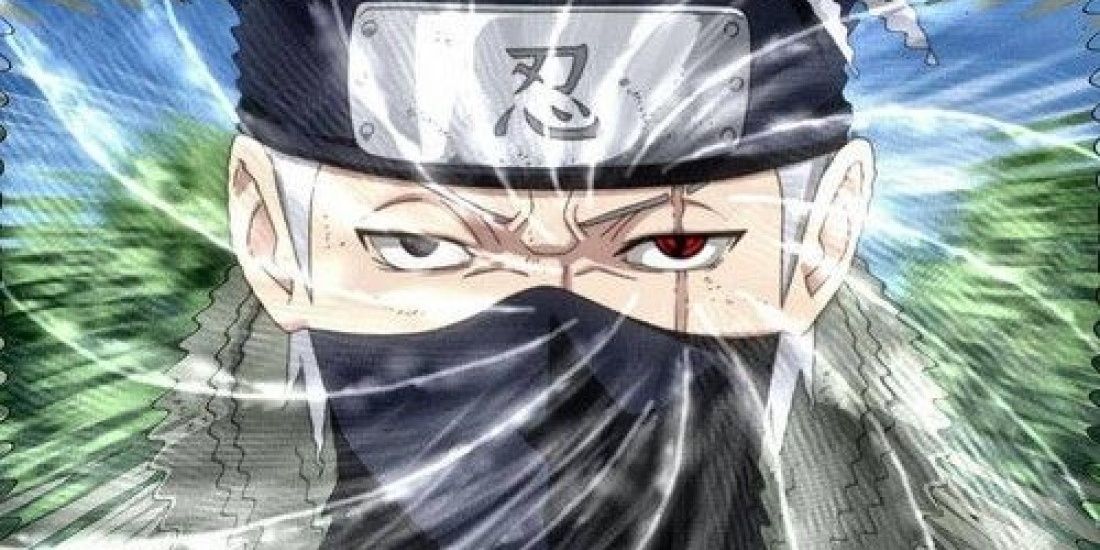 This has happened more than once, but most famously was when Obito Uchiha gifted his Sharingan Eye to his teammate, Kakashi Hatake, who had just lost one of his own eyes. Obito eventually granted a second Sharingan Eye, one with the Mangekyo already awakened, to Kakashi years later. 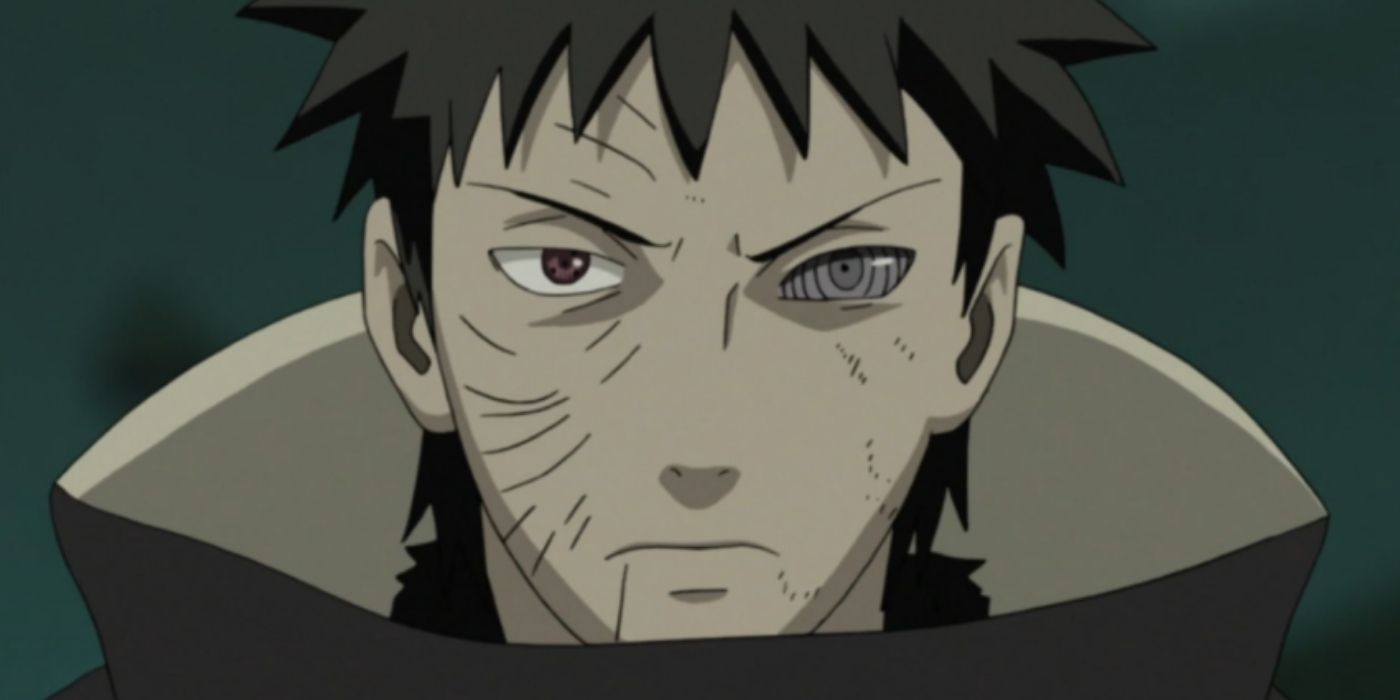 This is one of the most common methods through which one awakens a Sharingan. Obito’s Sharingan was awakened while trying to protect his team from an Iwagakure shinobi and he saw Kakashi badly wounded.

Indra Otsutsuki’s Sharingan Eye awakened after saving his younger brother Asura’s life. Though this was after the fact and not vital in saving Asura, the sentiment is similar.

2 Watching One’s Friends, Teammates, And Loved Ones Get Killed 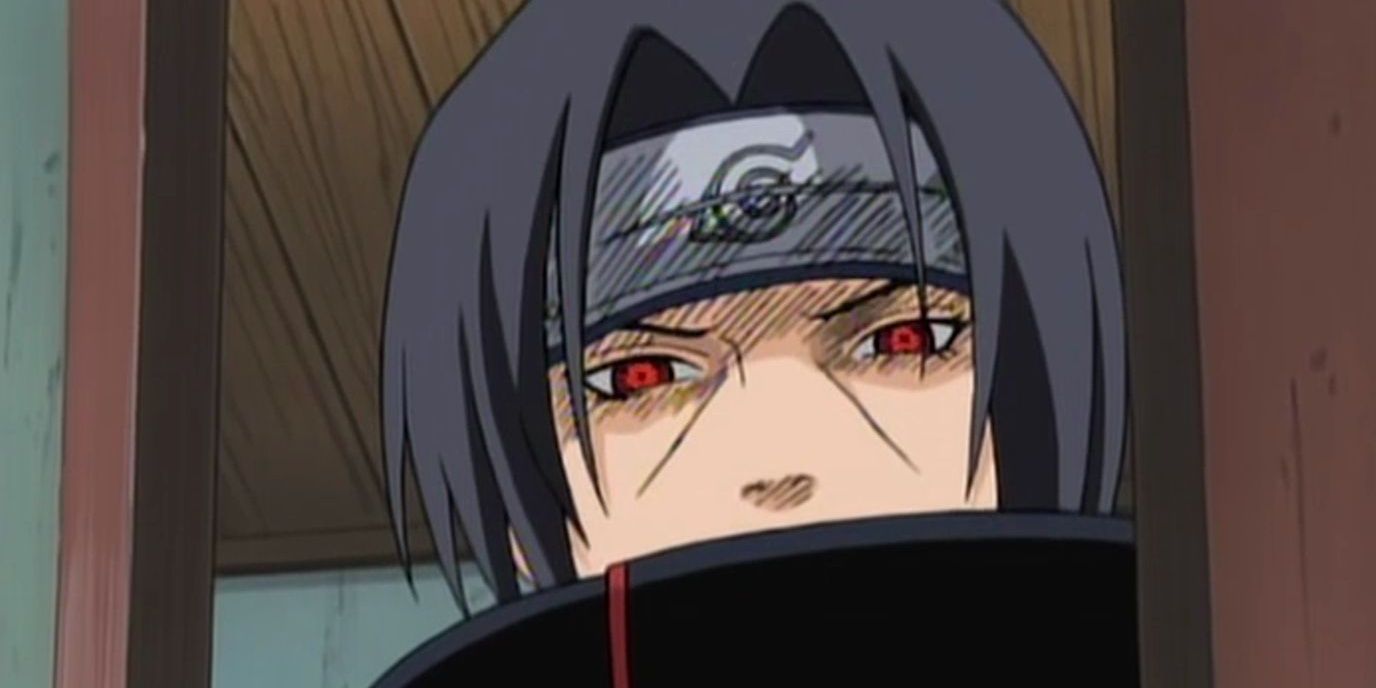 This is arguably the most common method of awakening the Sharingan, as tragedy seems to follow the Uchiha Clan. This technically encompasses Sasuke’s awakening, but his situation was so unique that it merited being discussed separately.

This method includes Itachi’s Sharingan awakening, which happened when he watched his team and his best friend, Tenma Izumo, get massacred by Tobi. Hagoromo Otsutsuki awakened his Sharingan Eye after witnessing the death of his beloved Haori. This is also generally how Mangekyo Sharingan awakens, particularly Itachi, Sasuke, Shisui, and Obito. 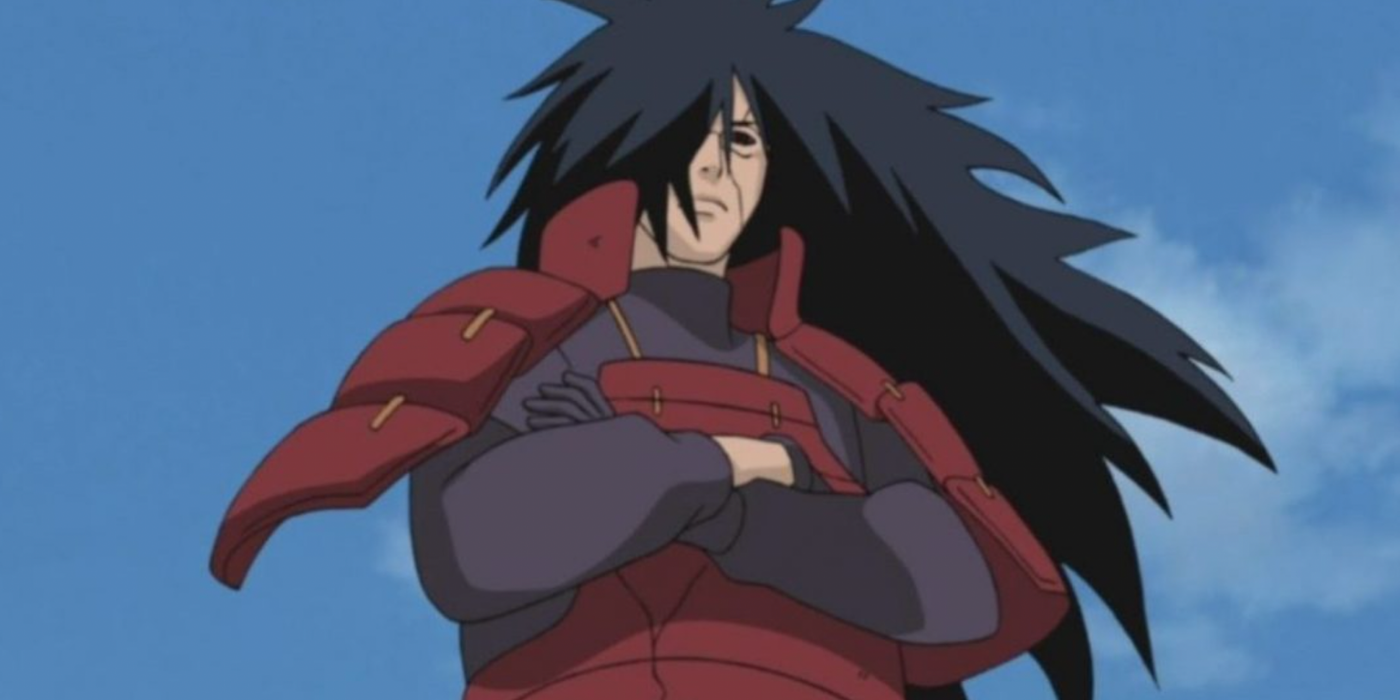 This one applies in part to every member of the Uchiha Clan (except for Sarada), as it seems they would never awaken their Sharingan if they weren’t disposed to being angry, miserable, and ominous. However, there are a handful of particular instances that seem to stand apart–partially because the actual origin of their Sharingan awakening was never revealed.

Madara Uchiha and his brother, Izuna, are the most notorious cases of this. The origins of their Sharingan and even Mangekyo Sharingan are shrouded in mystery, and it might just come from the fact that Madara is the most brooding and ominous of all Uchiha. Shisui Uchiha’s Sharingan awakening is similarly a mystery, though audiences do know how he obtained his Mangekyo. There is also Fugaku Uchiha, father of Sasuke and Itachi, who even had a Mangekyo Sharingan–but the origin of his base Sharingan and Mangekyo is also unknown.