During Naruto, the titular character and his teammate, Sasuke Uchiha, formed a strong bond of friendly rivalry, pushing both boys to new heights during the Chunin Exam arc and the Konoha Crush arc. However, Sasuke eventually grew frustrated with his inability to defeat his brother Itachi and made a bold decision.

By the time the Search for Tsunade arc concluded, Naruto had learned the Rasengan technique from Jiraiya the toad sage and was stronger than ever, while Sasuke was bedridden after losing to Itachi in humiliating fashion. All of this ultimately set the stage for the Sasuke Retrieval arc, which played host to many important plot twists.

When Sasuke Realized Naruto Had Surpassed Him 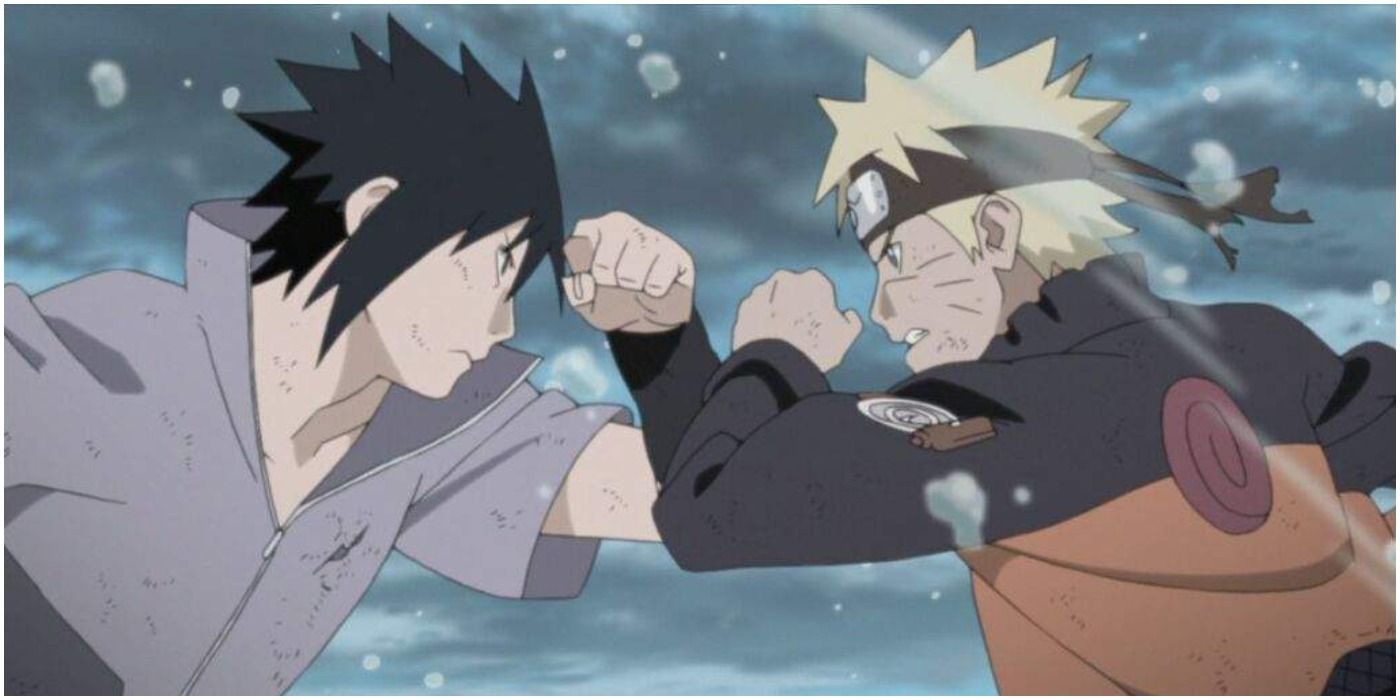 By the time Naruto returned to the Hidden Leaf Village, Sasuke was still recovering from his ill-fated clash with Itachi, and their friendly rivalry turned sour. Sasuke challenged Naruto to a duel to prove himself, so the two boys clashed on the hospital roof. Before any serious damage was done, Kakashi Hatake arrived and threw the two genin away from each other, both smashing into water storage tanks.

Naruto’s Rasengan dealt more damage to his tank than Sasuke’s Chidori did to his, deepening Sasuke’s insecurity about his own strength. Kakashi tied him up and tried to talk things out, but it was no good. Sasuke had everything to gain, and the Sound Four were already watching.

When Sasuke Left The Leaf Village At Night 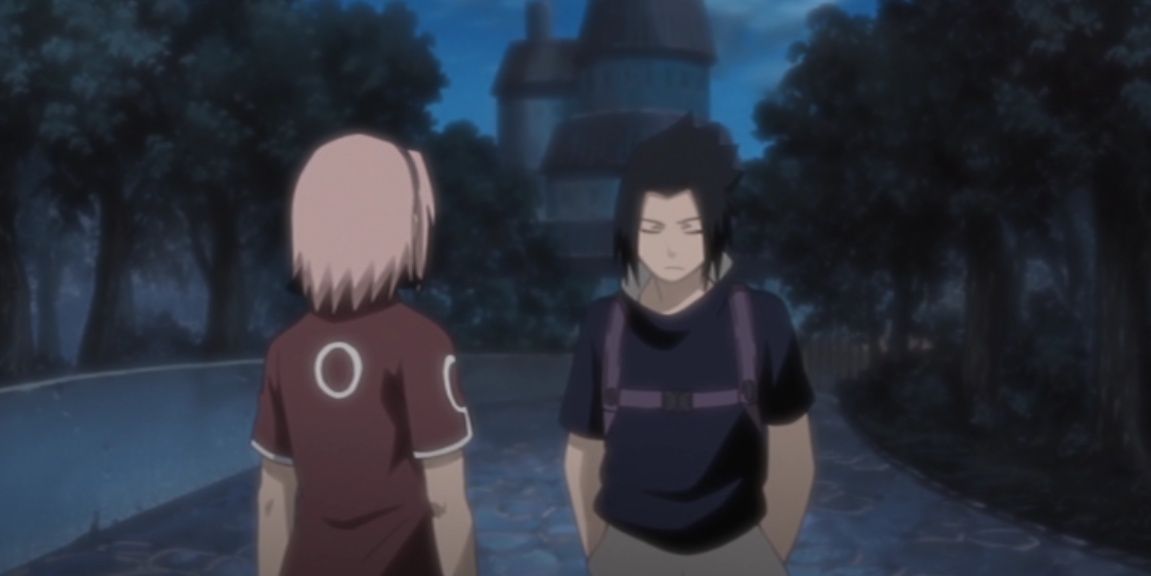 Sasuke’s rage kept festering as he could only think about Itachi and his intense need to become stronger. Once the Sound Four made their offer, Sasuke resisted at first before deciding to do things their way. The mighty Orochimaru had already given Sasuke power with his curse mark, and he could help him again. Sasuke packed his things and snuck out of the village, not even taking his headband.

Sakura tried in vain to stop him, but he did thank her for everything before knocking her out and proceeding. The next morning, Naruto, Tsunade and the others realized what happened, and formed a five-man team to retrieve their missing friend.

When Orochimaru Entered A Temporary Body To Stave Off Death 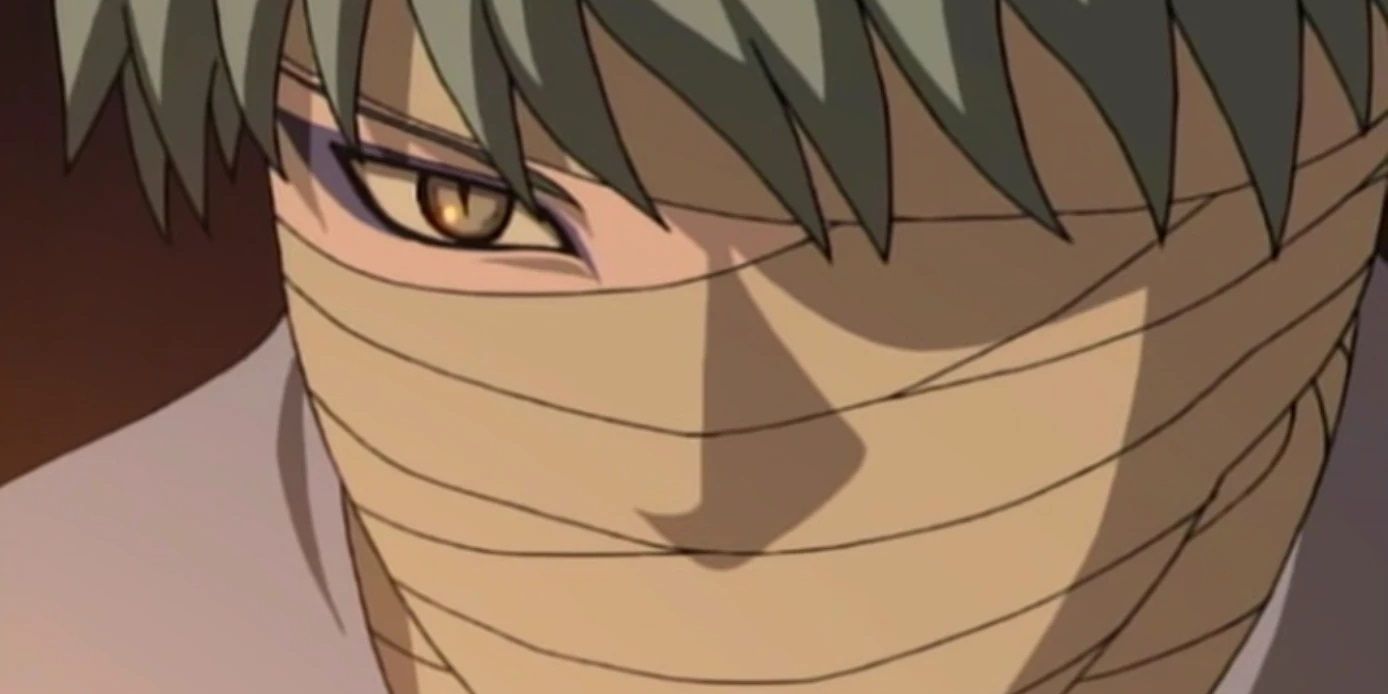 The villainous Orochimaru was suffering greatly, ever since the Third Hokage Hiruzen Sarutobi sealed away his arms and thus denied him the use of ninjutsu. Orochimaru was dying and urgently wanted to get his hands on Sasuke so he could inhabit the boy’s body and gain his Sharingan eyes. But time had run out, so very reluctantly, Orochimaru heeded Kabuto’s advice and entered the body of another ninja.

This action spared Sasuke from the same fate for quite some time. In fact, it was a huge stroke of luck as Sasuke was given time to grow strong enough to kill Orochimaru later in Naruto Shippuden. Otherwise, he would have been in big trouble when he arrived at Orochimaru’s doorstep. 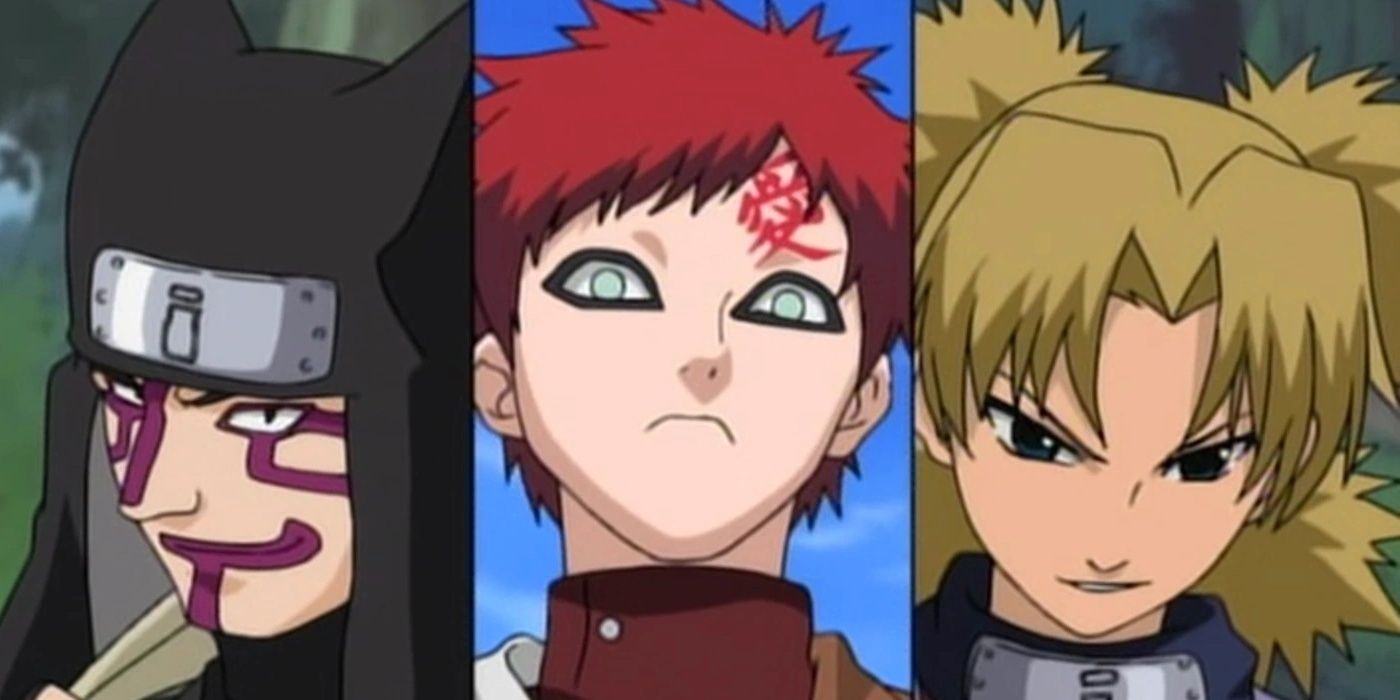 Being a chunin, Shikamaru Nara was assigned to form and lead a five-man team to search for Sasuke and retrieve him, and these five ninjas did their best to overcome the Sound Four and Kimimaro. But they couldn’t do it alone, so the three sand siblings — known as the sand trio — arrived to bail out Shikamaru’s team in spectacular fashion and defeat the surviving Sound ninjas.

Not only did this save everyone’s lives, but it proved that Gaara’s redemption arc was well underway, and symbolized the new alliance between the Sand and Leaf villages. The Sand village had fought the Leaf under Orochimaru’s orders, but that was over. From this point on in Naruto, Gaara and the others were firmly on Naruto’s side.

When Naruto Lost To Sasuke During Their Final Fight 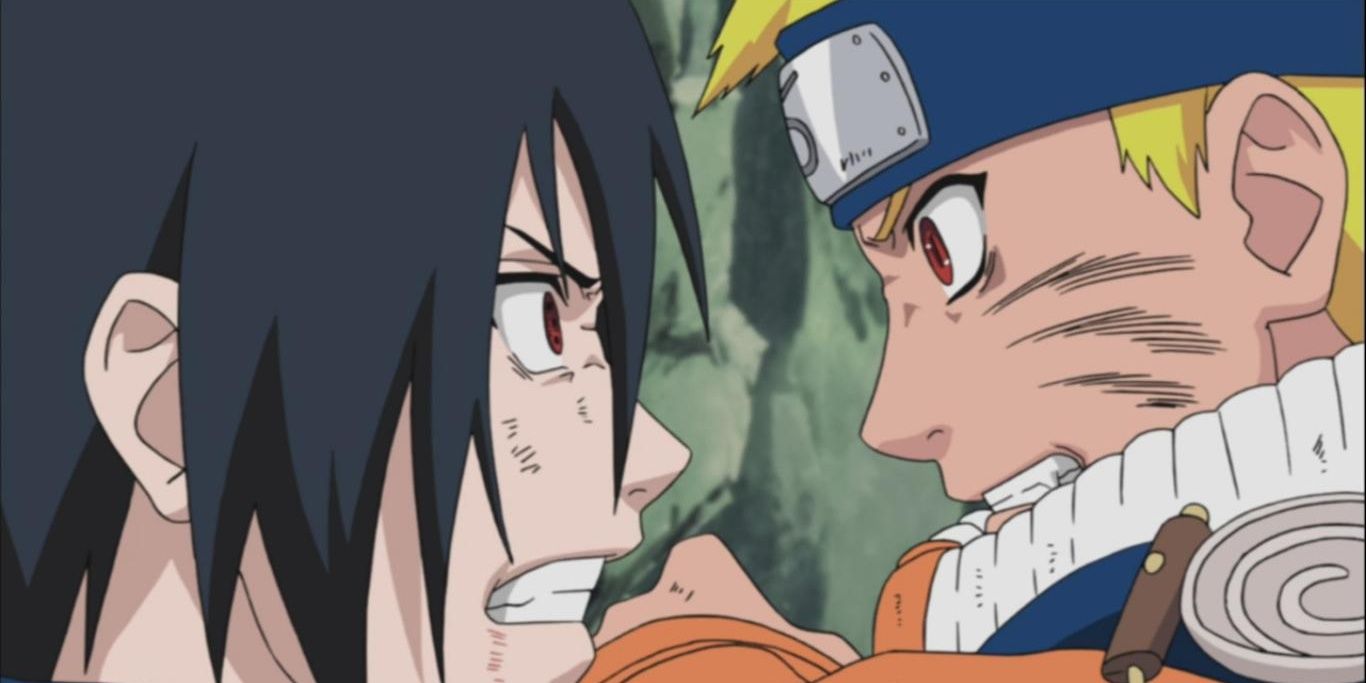 The final fight of Naruto‘s Sasuke Retrieval arc was the great clash between Sasuke and Naruto, right there at the statues of Madara Uchiha and Hashirama Senju. This battle gave the two rivals a chance to show off all their powers, from the curse mark’s second state to Naruto’s biju cloak. It was a bitter and emotional duel that Naruto narrowly lost in the end. Out of respect, Sasuke spared his former friend’s life and resumed his trek to Orochimaru’s lair. Naruto, however, took this as a chance to harden his resolve and reaffirm his bond to Sasuke.

This defeat inspired Naruto to become stronger and more faithful to his friends than ever, and it helped set up the events of Naruto Shippuden. The tragedy of Sasuke’s betrayal was balanced with Naruto’s firm optimism in the future of their friendship, allowing pre-ShippudenNaruto to end on a memorable, bittersweet note.