Shikamaru is a supporting character of the Naruto universe and the current advisor of the Seventh Hokage. In addition to being the most intelligent member of the Konoha 11, he is one of its most mature and capable leaders.

Over his career as a shinobi, Shikamaru has made valuable friends and comrades who have placed faith in his tactical abilities. By identifying them, we can better appreciate the many ways he has made an impact on the world around him. Moreover, we gain a better understanding of the quality company he keeps.

10 Gaara Has A Tenuous Relationship With Shikamaru Due To Temari 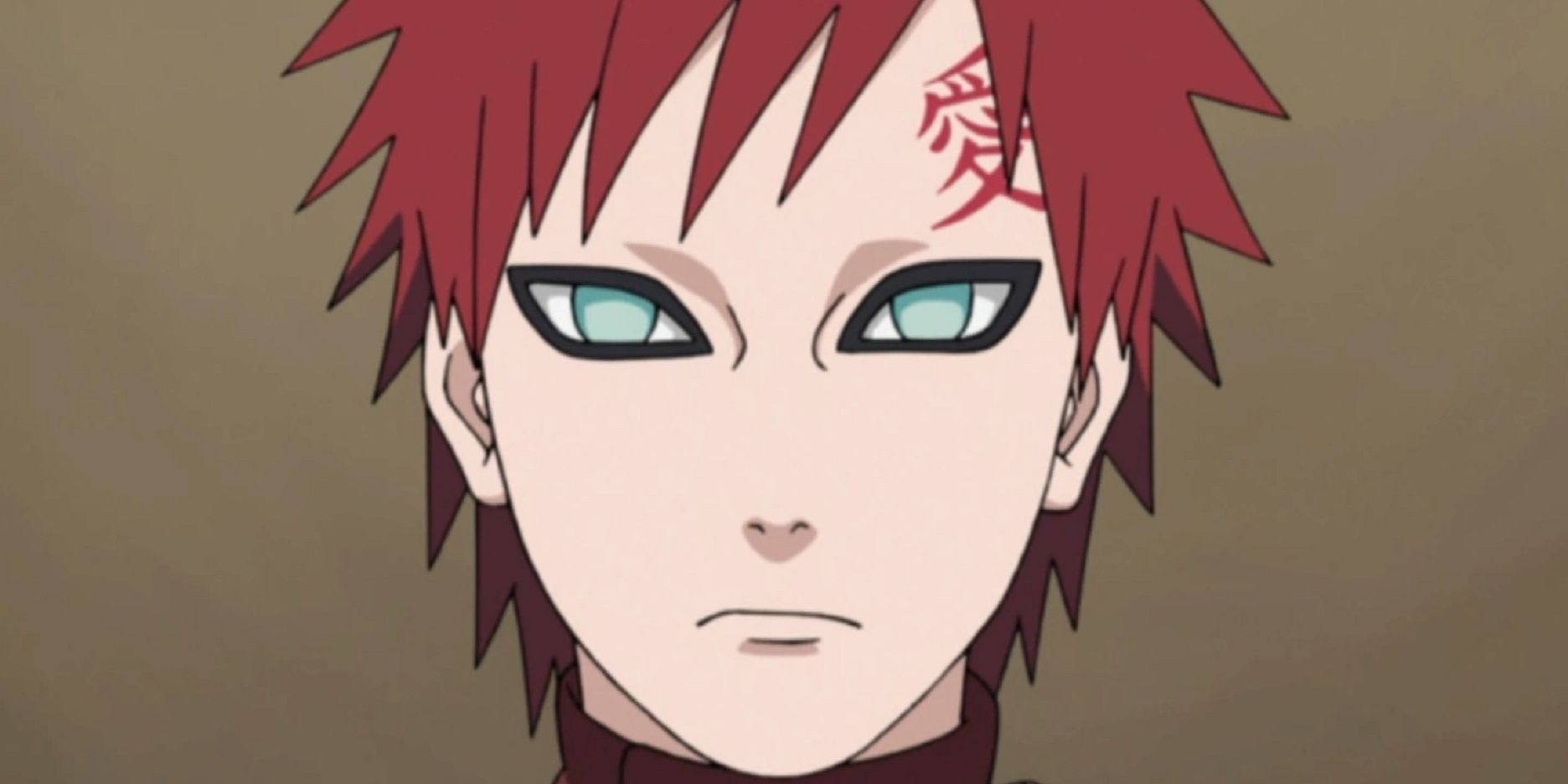 At first, Shikamaru was horrified by Gaara. He witnessed him crushing other genin to death with the Sand Coffin technique in the Chunin Exam and was convinced that he was incredibly dangerous.

After his redemption, the Kazekage made up for a poor first impression. Not only did he assist Lee in Shikamaru’s mission to save Sasuke, but he also provided stable leadership during the Fourth Ninja War. Moreover, Shikamaru’s marriage with Temari has made Gaara his brother-in-law, ensuring that their paths are destined to cross many times in the future.

9 Shikamaru Knows Sakura Through His Connection With Naruto & Ino 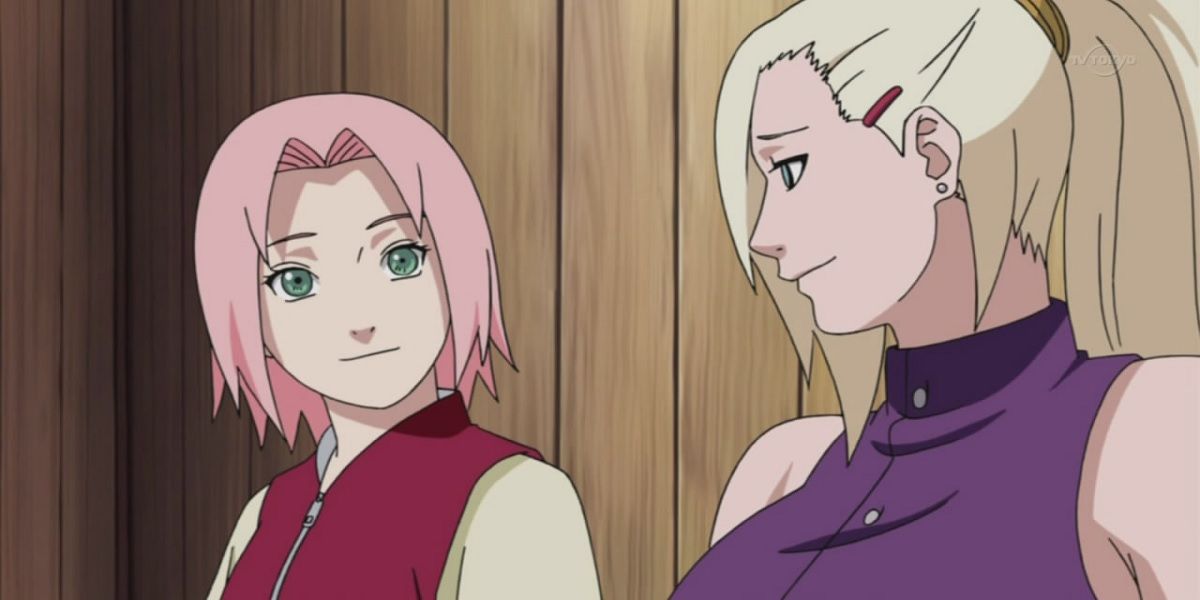 Shikamaru and Sakura have sometimes interacted, the most memorable of which was regarding the fate of Sasuke Uchiha. She implored him to bring her crush back home through his meticulous and careful leadership.

Additionally, they are connected through a mutual network of friends. Shikamaru made Naruto’s acquaintance at an early age, and Ino is part of Shikamaru’s team. Considering Sakura interacts with both Naruto and Ino regularly, she is often in the tactician’s peripheral. Nonetheless, the two ninja don’t often hang out of their own volition. 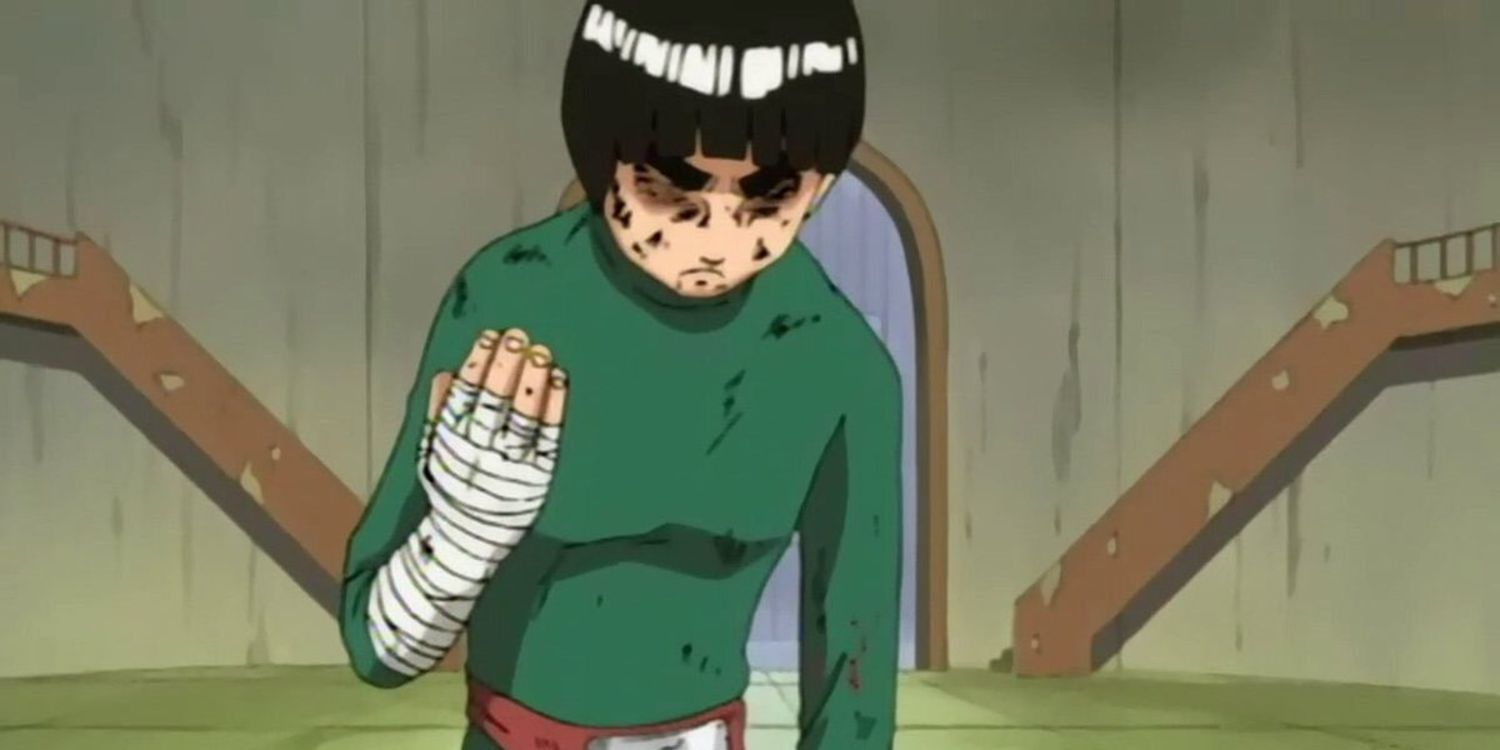 While Rock Lee may not have been on Shikamaru’s team, all of their interactions have been positive. Lee made a great impression during the Chunin Exam when fighting Gaara and being the first ninja to successfully injure him.

Lee heroically returned to action during the Sasuke retrieval mission, where he bought Naruto the time he needed to pursue Sasuke by fighting Kidomaru. Given his impressive athleticism and loyalty, Shikamaru considers him a reliable comrade. Their connection is further strengthened by their shared status as members of the Konoha 11.

7 Shikamaru Was The First To Give Naruto A Chance

While Naruto was still a village outcast, Shikamaru invited him to watch clouds and let their minds wander. He also treated him with patience and kindness where few else did, solidifying a special relationship between the two young ninja.

Shikamaru’s kindness would also pay off later on in their ninja careers. In addition to saving Shikamaru’s life from the resurrected Sound Four during the Fourth Ninja War, Naruto appointed Shikamaru to be the Hokage’s advisor shortly after his inauguration. It was a position of honor that made use of Shikamaru’s skill, especially since he could be trusted with confidential information. 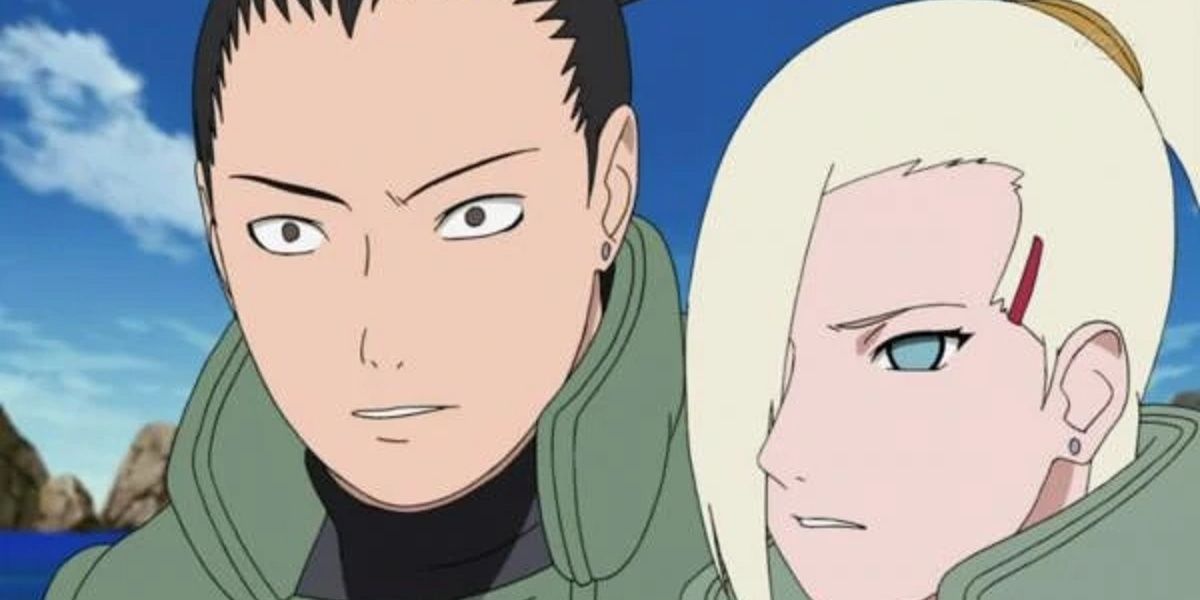 Shikamaru and Ino were close friends and comrades on Asuma’s team. Their abilities were natural complements to each other’s in more ways than one.

Ino’s sensory jutsu allowed her to communicate with large numbers of people in order to convey Shikamaru’s battle tactics. Moreover, her mind transfer was exceptional against targets caught in the shadow possession jutsu since hers requires perfect stillness. Their personalities and skills render them one of the most compatible (and underrated) duos in the entire series. Unfortunately, they seldom had a chance to display their teamwork against meaningfully powerful foes.

Shikaku was Shikamaru’s father and the man who gave him everything. In addition to introducing him to Choji and Ino (who would become lifelong friends), Shikaku helped to hone the young ninja’s tactical mind and spent many lazy afternoons playing sophisticated board games with him.

When Shikaku was killed by the Ten Tails’ beast bomb, Shikamaru was devastated. Although he mourned the loss of his father, he also used it as an opportunity to step up and inherit the family mantle. 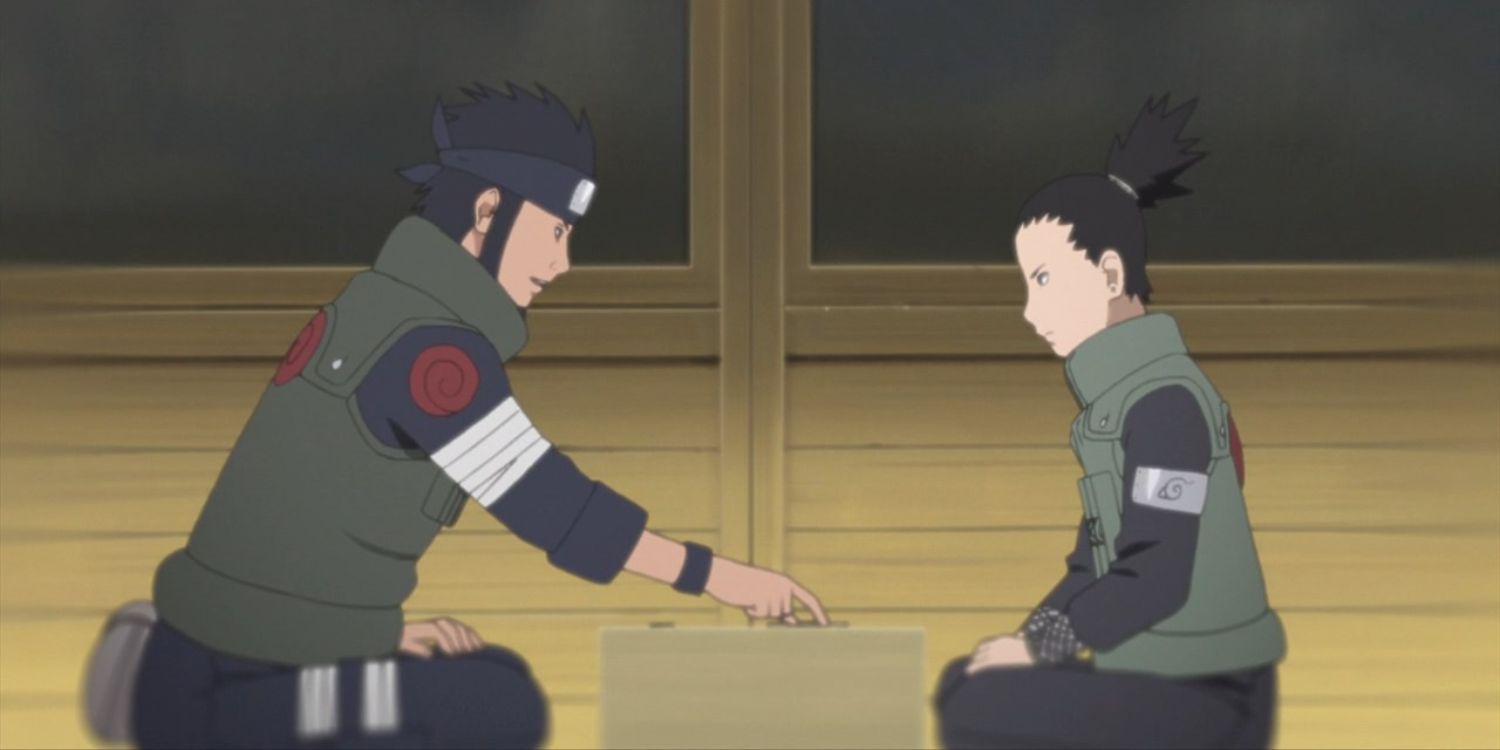 Asuma was so engaged to being a sensei that he’d often spend his free time with his students. Whether playing games with Shikamaru or restaurant hopping with Choji, his compassion was reflected through his actions.

This made his death at the hand of Hidan particularly soul-crushing. Further, it compelled Shikamaru to pursue a revenge quest much similar to that of Sasuke Uchiha’s. During the Fourth Shinobi War, Shikamaru’s team was forced to fight their mentor for a touching albeit challenging final battle. Asuma died satisfied, knowing that he raised splendid ninja to protect the Leaf. 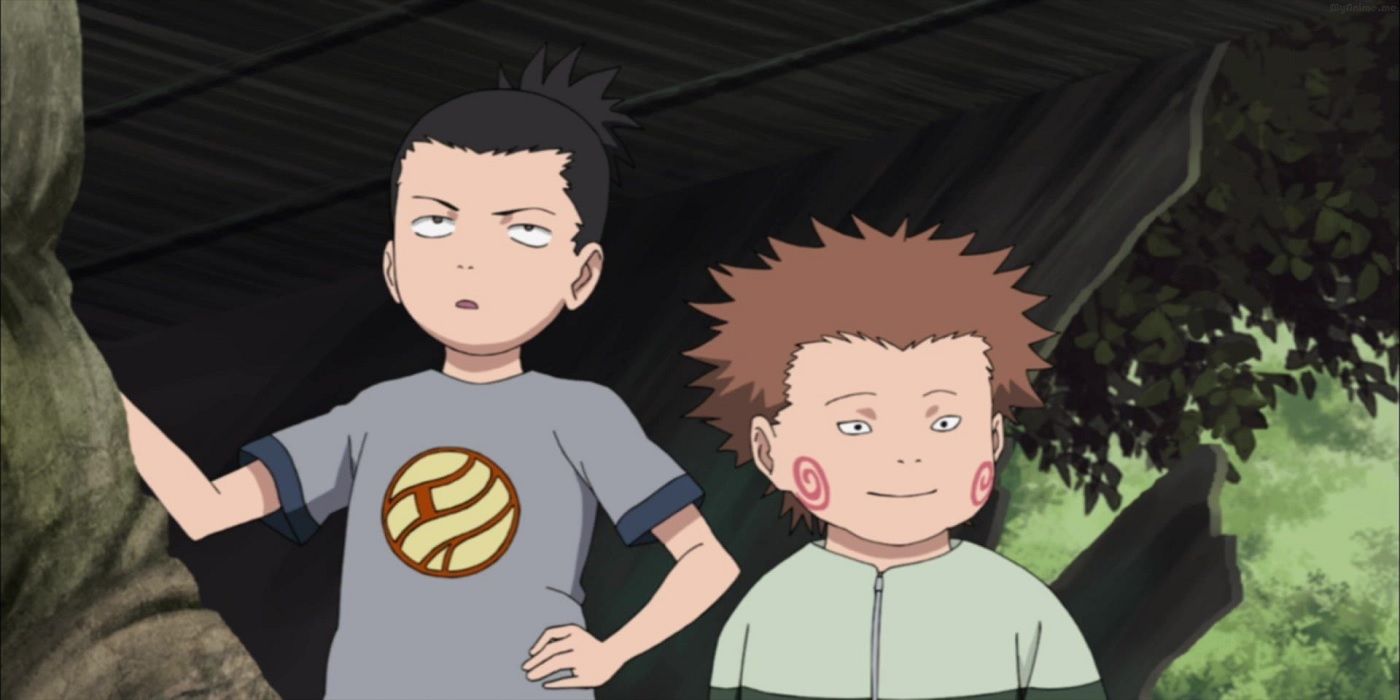 Shikamaru and Choji were friends since they were children, having been brought together due to the relationships of their fathers’ clans. They immediately hit it off, seldom straying from each other’s side since the beginning of the series and even well into the perilous Chunin Exam.

Choji was willing to give his life for Shikamaru’s cause, as proven when he took the red spinach pill during his fight against Jirobo. His selflessness illustrates the strength of their bond and what they can accomplish when working together. 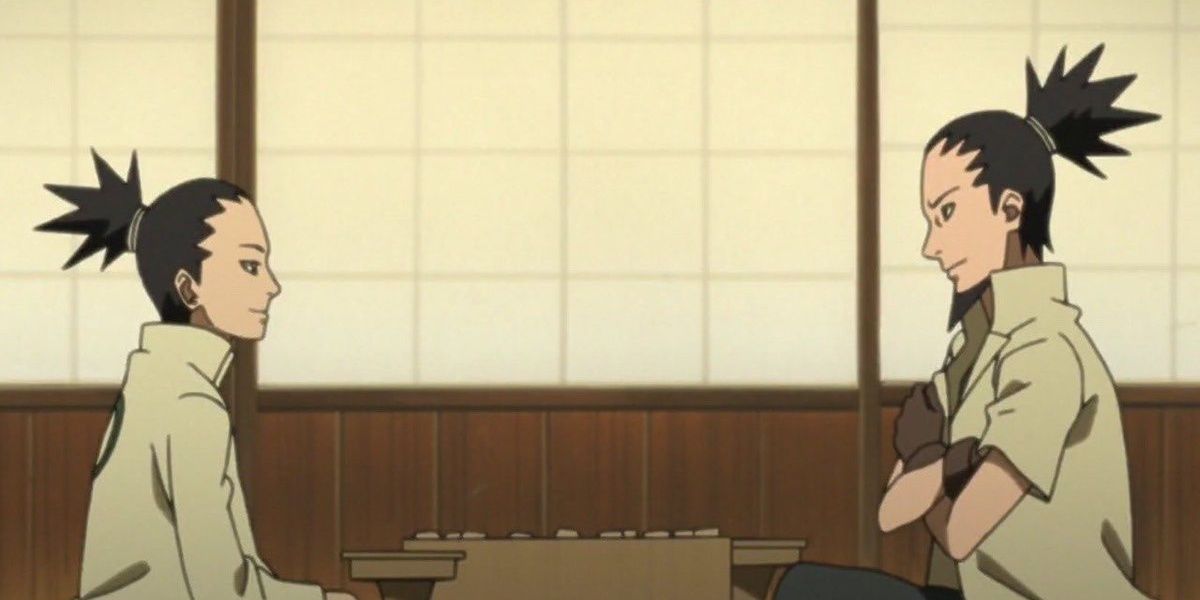 Despite his years of service alongside Team Asuma, Shikadai holds a position of greater importance in Shikamaru’s heart. As his son and the product of his union with Temari, Shikadai is destined to assume the head of the Nara Clan and one day replace Shikamaru.

Even as a genin, the young boy displays much of his father’s characteristics. Examples include an affinity for the family’s iconic shadow possession jutsu and a close relationship with the Hokage’s son, Boruto. 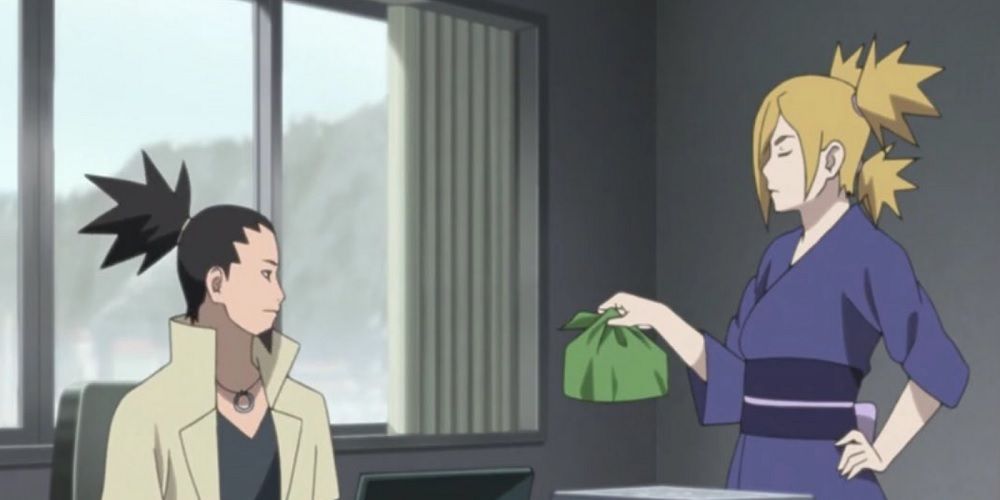 Temari is Shikamaru’s wife and the mother of his child. Although the nascent foundations of their relationship were established during the Chunin Exam and after the Sasuke retrieval mission, they only began to articulate their feelings once Naruto was engaged to Hinata.

In addition to a healthy marriage, Shikamaru’s union with Temari has practical benefits that may not be immediately evident. Not only is she an immensely powerful kunoichi who is capable of defending her family in a disastrous situation, but her status as the sister of the Kazekage also ensures the Leaf’s continued prosperity as friends of the Sand Village.