The Konoha 11 were a generation of genin introduced to the Naruto universe primarily in the Chunin Exams. They represented the competition that the titular character faced, both in passing the tournament and in progression of power.

Although each of them were assigned to intelligent, skilled, and capable mentors, they varied dramatically in maturity. Some characters are soft-spoken and well composed, while others carelessly torment their allies in order to provoke an amusing reaction. By ranking them based on their behavior, we can better ascertain who had the correct mindset to become a shinobi of Konoha.

11 Kiba Was Needlessly Aggressive And Insecure 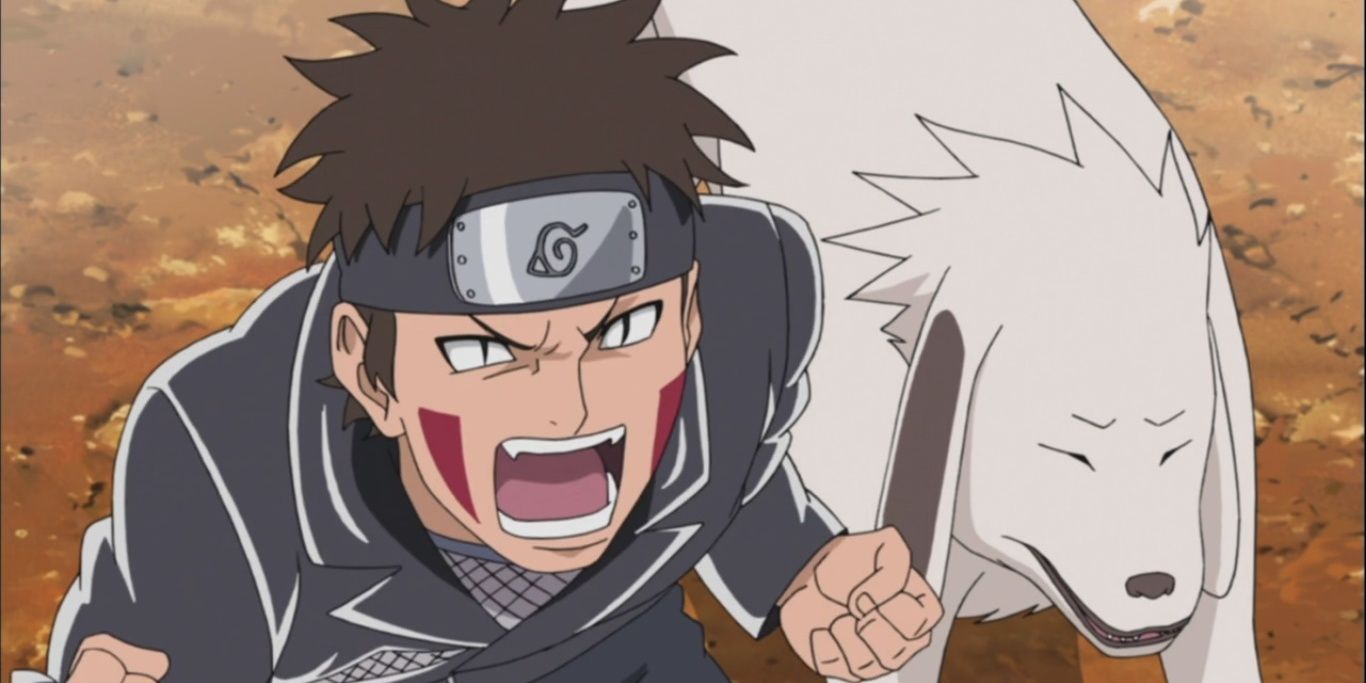 Kiba was one of Naruto’s greatest detractors in childhood, often disparaging him when he couldn’t sufficiently complete tasks such as creating shadow clones. During the Chunin Exams, he gleefully took the opportunity to rip the young jinchuriki limb from limb and prove himself to his other classmates.

After his crushing defeat, he became massively insecure and predicated his entire ninja career around remaining on par with Naruto. Predictably, this was an objective he was never able to fulfill, given his limited number of jutsu.

Naruto was brazenly immature in the early years of his life. Perhaps his best-known prank was the “Sexy Jutsu,” where he would assume the likeness of a beautiful woman and seduce his teachers. This was a skill he used in order to get Jiraiya’s attention to encourage training sessions, often with disturbing implications.

The knuckleheaded ninja also painted the faces of the Kage monuments in order to get any type of attention he could and tried to torment Iruka in the earlier years of their relationship. Fortunately, he progressed past this immaturity and has since grown into a man worthy of becoming the seventh leader of the Leaf.

9 Ino Was Rude To Her Friends And Envious Of Sakura 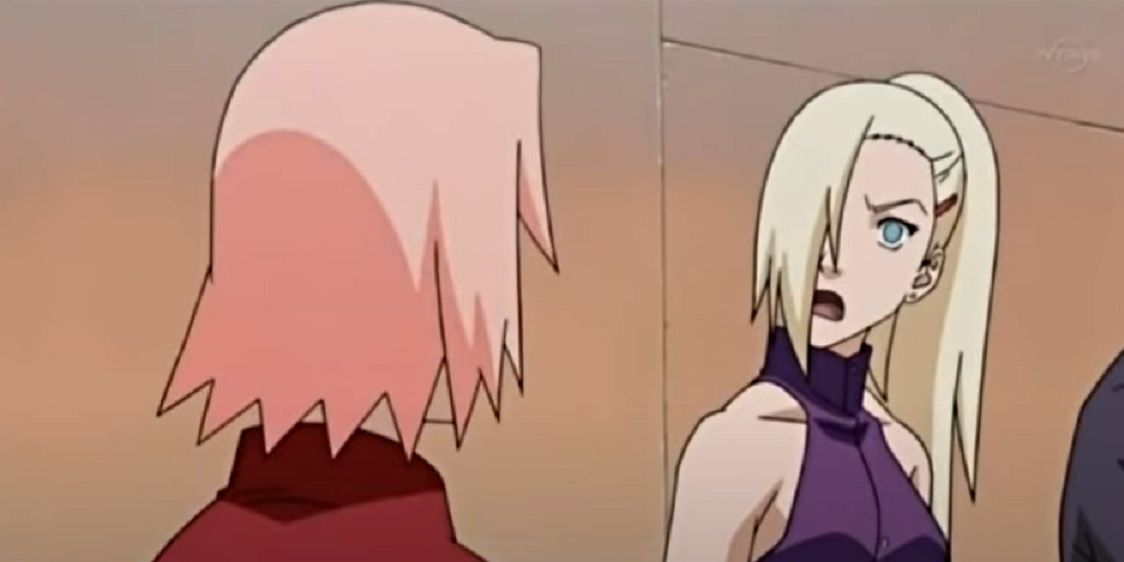 Ino had a bad habit of needlessly insulting her friends. She would often attack them for physical characteristics she found undesirable, such as Sakura’s large forehead or Choji’s rotund build. In both instances, Ino knew what she brought up was a sensitive subject and enjoyed their infuriated reactions anyway.

Additionally, Ino was possessive of Sasuke and disparaged Sakura for her proximity to him. She even accused Sakura of hitting on Sai during a dinner together, indicating a naturally insecure and bitter personality.

8 Sakura’s Obsession With Sasuke Almost Got Her Killed 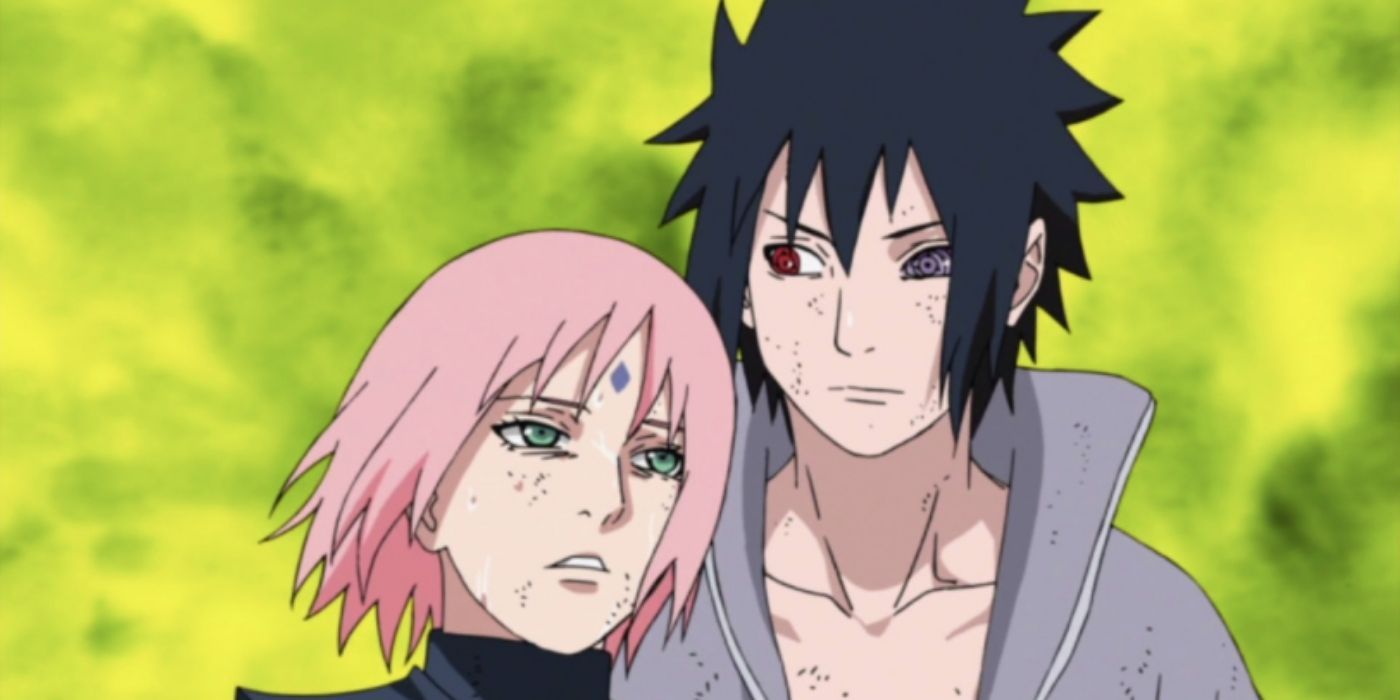 Ever since childhood, Sakura was madly in love with Sasuke. She would do anything to protect and impress him, even placing herself in a significant amount of danger on his behalf after he defected from the village.

Moreover, Sakura tolerated his abandonment after being recovered and brought back to the Leaf. To make matters worse, she also attempted to manipulate Naruto’s feelings by saying that she loved him, only for her plan to backfire comically. Nonetheless, the kunoichi is the most even-tempered member of Team 7’s students and understands her limits in untenable situations.

7 Choji Was Kind But Sometimes Childish And Temperamental 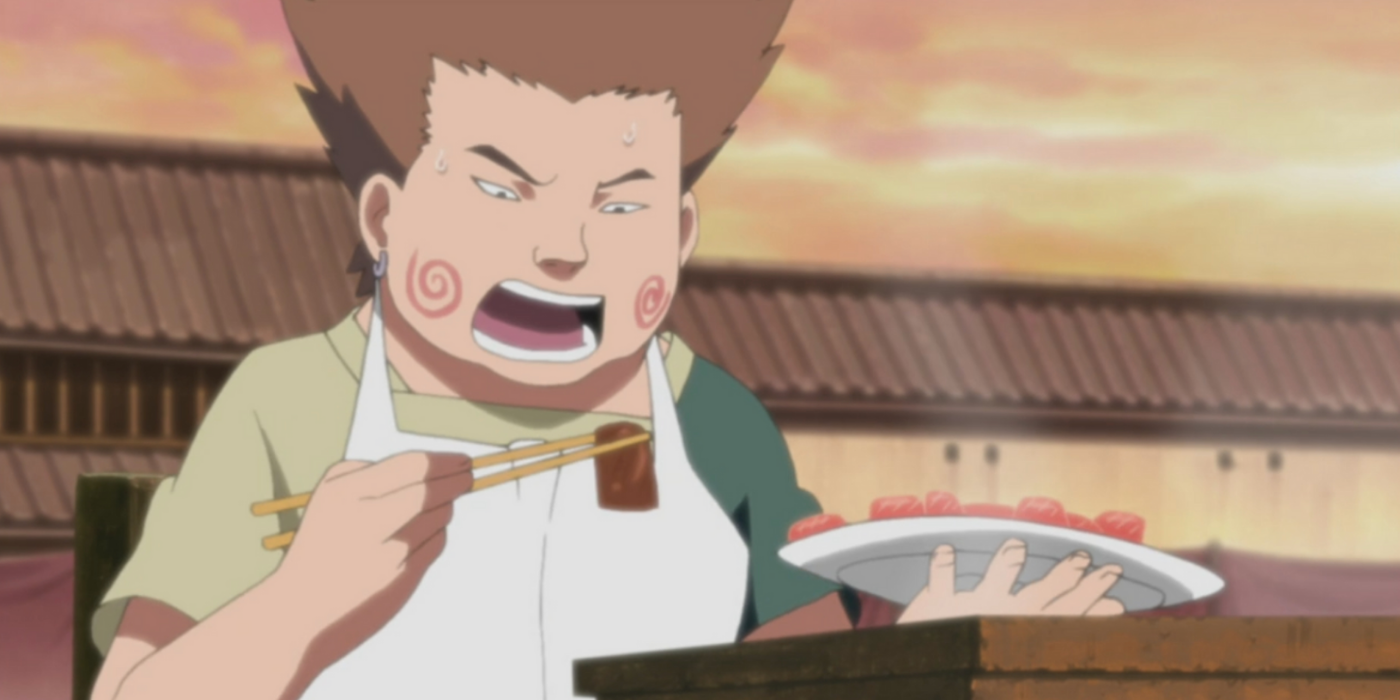 Choji’s kindness simultaneously benefited and detracted from his maturity. On one hand, he was one of the few genin to accept Naruto as a friend when most of the village distrusted him. However, he was also unwilling to strike down Asuma in his Edo Tensei form despite knowing the danger he posed to his allies.

Additionally, Choji can become surprisingly hostile over insults regarding his weight, despite the knowledge that others are simply trying to get a reaction out of him. His short temper was demonstrated in his fight with Jirobo. 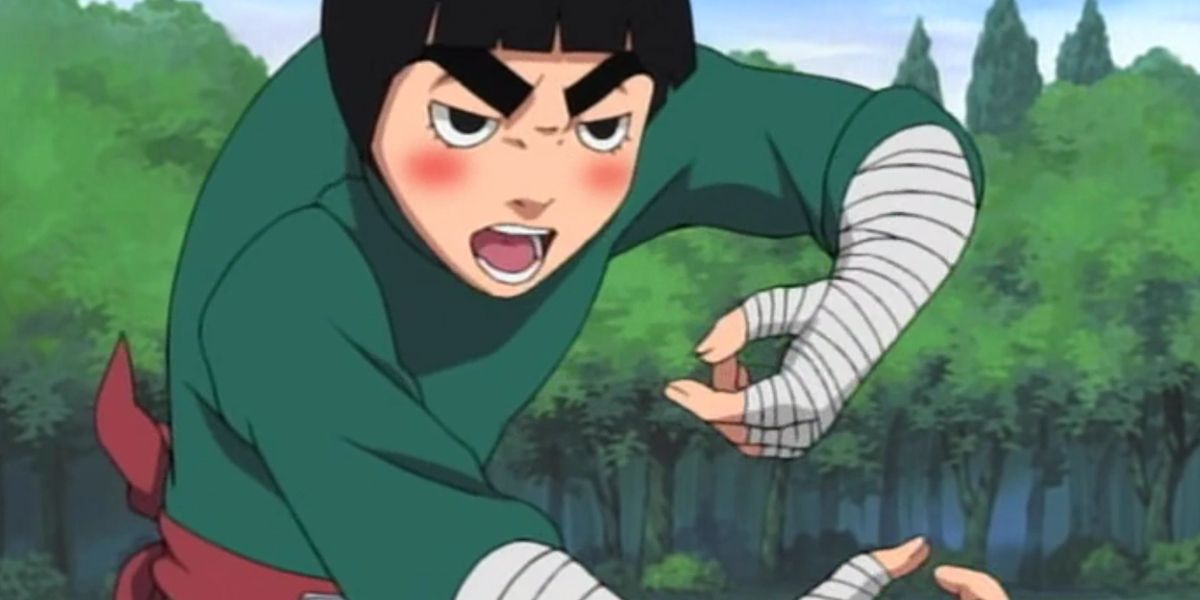 Rock Lee may have been the most well-disciplined character in the Naruto series, although he has many character flaws that detract from his maturity. Not only was he excessively flirtatious with Sakura, he failed to grasp his own limits and put himself in danger as a consequence.

Additionally, he got drunk in the middle of his battle with Kimimaro. Fortunately, Gaara intervened in the fight before his former taijutsu adversary accidentally got himself killed with his overconfidence.

5 Neji Was Sometimes Elitist And Envious Of Hinata 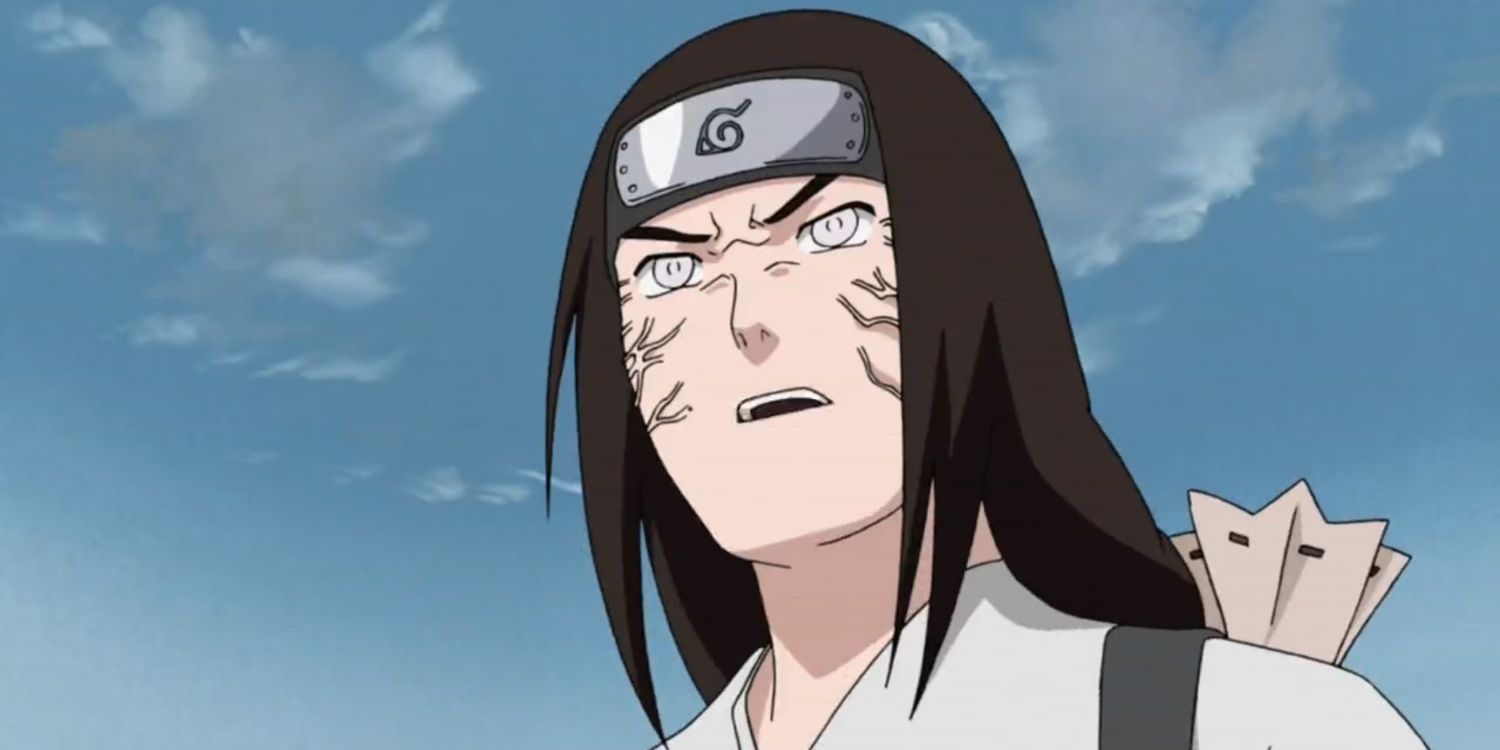 At the beginning of the series, Neji believed that some people were destined for greater things than others. As a result, he was extremely arrogant and treated both Naruto and Rock Lee with derision.

He was ruthless to Hinata both in their private and public lives, having no reservations about beating her to a pulp once she agreed to fight him. Fortunately, Neji calmed down considerably after his defeat in the Chunin Exams and was even willing to die for Naruto near the end of the Fourth Shinobi War. 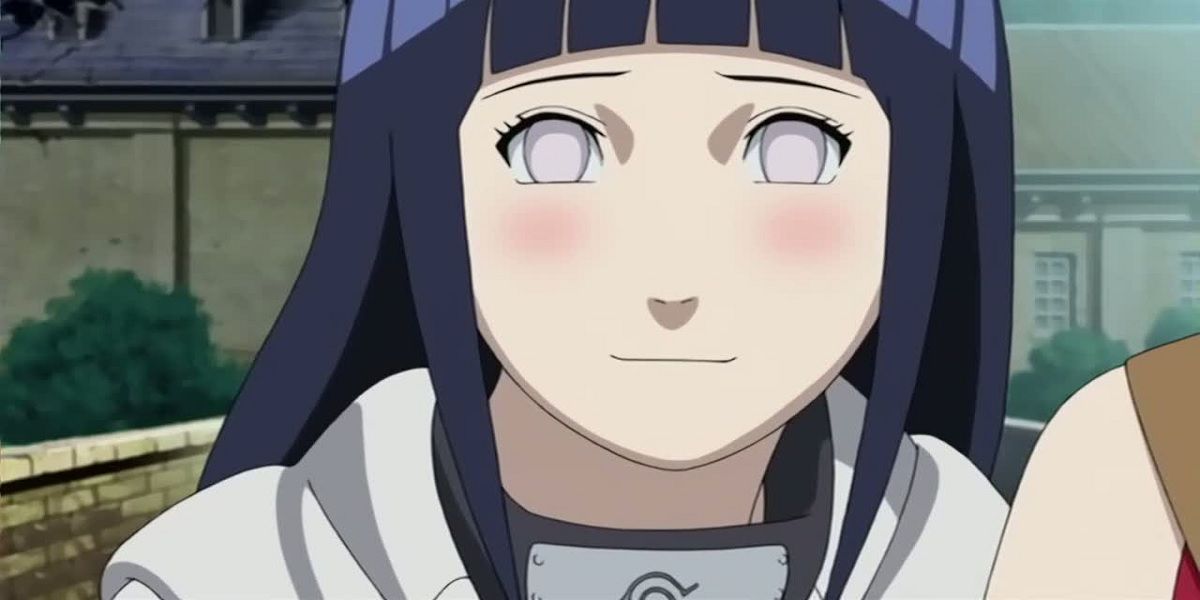 Hinata was mature in the sense that she didn’t get jealous, project her insecurities onto others, or insult people needlessly. However, she often behaved like a meek schoolgirl and was unable to properly express herself. When Naruto was nearby, she would frequently even be at a loss for words.

Nonetheless, she demonstrated courage and resilience during her fight against Neji. After standing up to Pain during the climax of the Konoha attack, she finally gained the courage she needed to develop a relationship with Naruto. 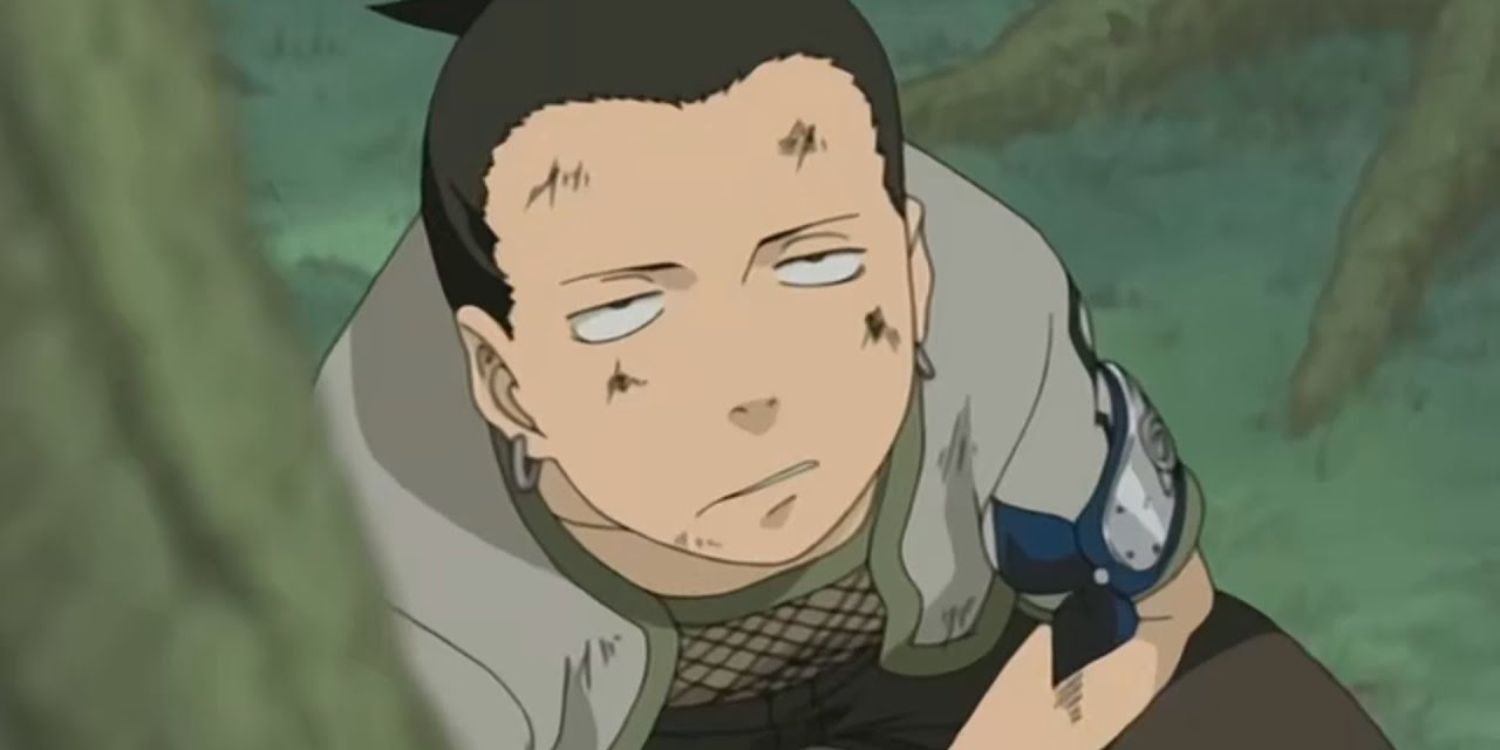 Despite Shikamaru’s high intelligence, there have been several instances where his immaturity was a detriment to Konoha. Not only would he constantly complain about being forced to do anything, he even threw his match against Temari after defeating her because the tournament was too much work.

After the deaths of Asuma and his father, though, Shikamaru took greater responsibilities upon himself and began to fulfill the roles of his mentors. Now, he serves as the Seventh Hokage’s finest strategist — an office he had earned during the Sasuke recovery mission and throughout the Fourth Ninja War.

2 Tenten Was Her Team’s Voice Of Reason 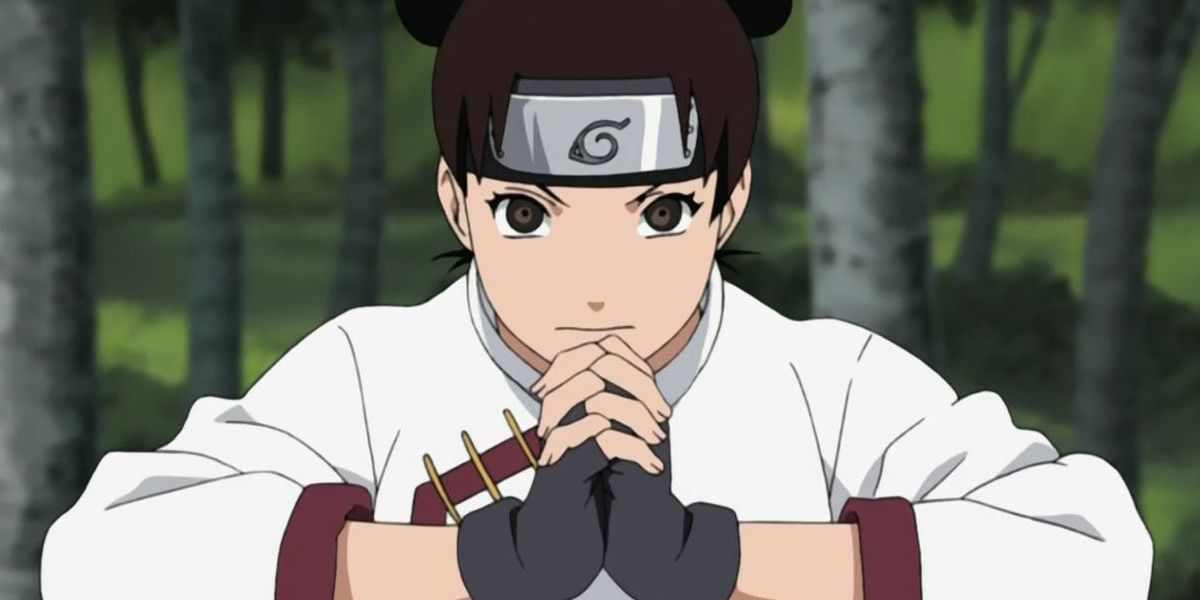 Tenten was Team Guy’s voice of reason and often attempted to mediate Rock Lee’s conflicts with Neji. Her status as a relatively weak kunoichi forced her to view battles analytically and come upon the most prudent course of action to succeed.

She had a decent opportunity to prove herself in the Fourth Shinobi War, especially against the Gold and Silver Brothers and after the Infinite Tsukuyomi was cast. In the instance of the latter, she was one of the only characters not only to have seen through the genjutsu but also to have actively attempted to escape from it.

1 Shino Was The Stolid Guardian Of The Aburame Clan 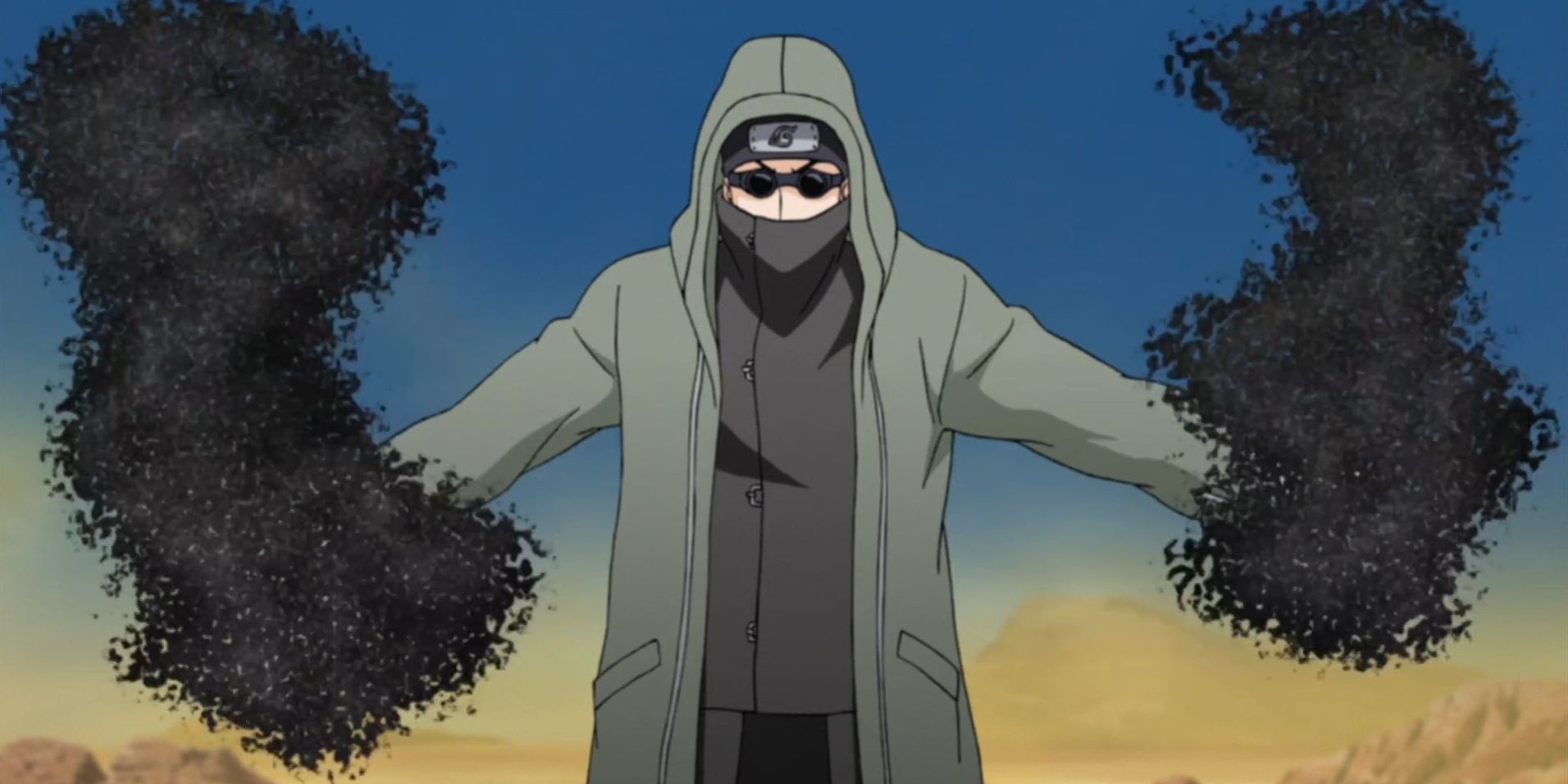 Shino was easily the most mature character of the Konoha 11. He had no glaring character flaws, aside from the self-isolating tendencies he overcame at the end of Shippuden, kept a level head, and was capable of analyzing battles tactically.

The latter was proven during his fight against Zaku, where he exploited the young man’s hot-headedness by slipping beetles into his sound tubes and thereby destroying his arms. Shino was also self-sacrificing when necessary, as proven through his confrontation with Konan — an opponent significantly stronger than he was.

Which Boruto Character Are You Based On Your Zodiac Sign?