One of the most amazing jobs that a person can have is being a writer. Writers are able to put their very imaginations onto paper for the enjoyment of others. Whether it’s romance, adventure, coming-of-age, or fantasy, these stories take countless days to create and mere hours to enjoy.

In anime, there are quite a few characters who are writers. Some write novels, some write manga, and others write books called Make-Out Tactics like Jiraiya from Naruto. Whether they write for a hobby, or for work, writers are featured across a number of genres in anime. 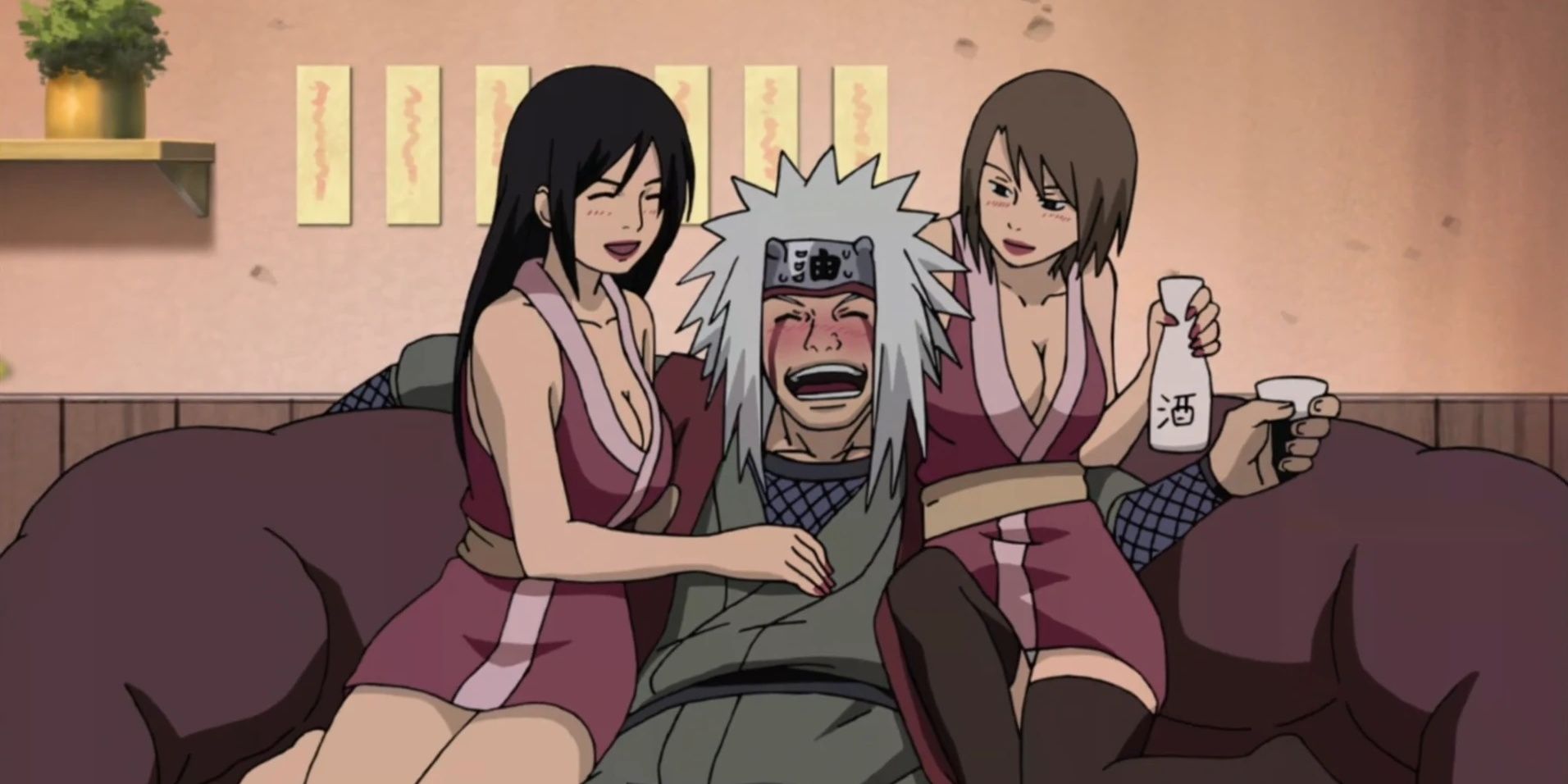 Jiraiya is one of the three Legendary Sannin from the Hidden Leaf Village. He’s lighthearted, extravagant, and generally likes to have a good time. He’s also known for being a bit of a pervert and often hits on beautiful women, especially while doing his “research.”

While he’s on his many adventures, he writes a certain type of book called Make-Out Tactics. This is a series that he chose to release after the failure of his previous work, The Tale of the Gutsy Shinobi. 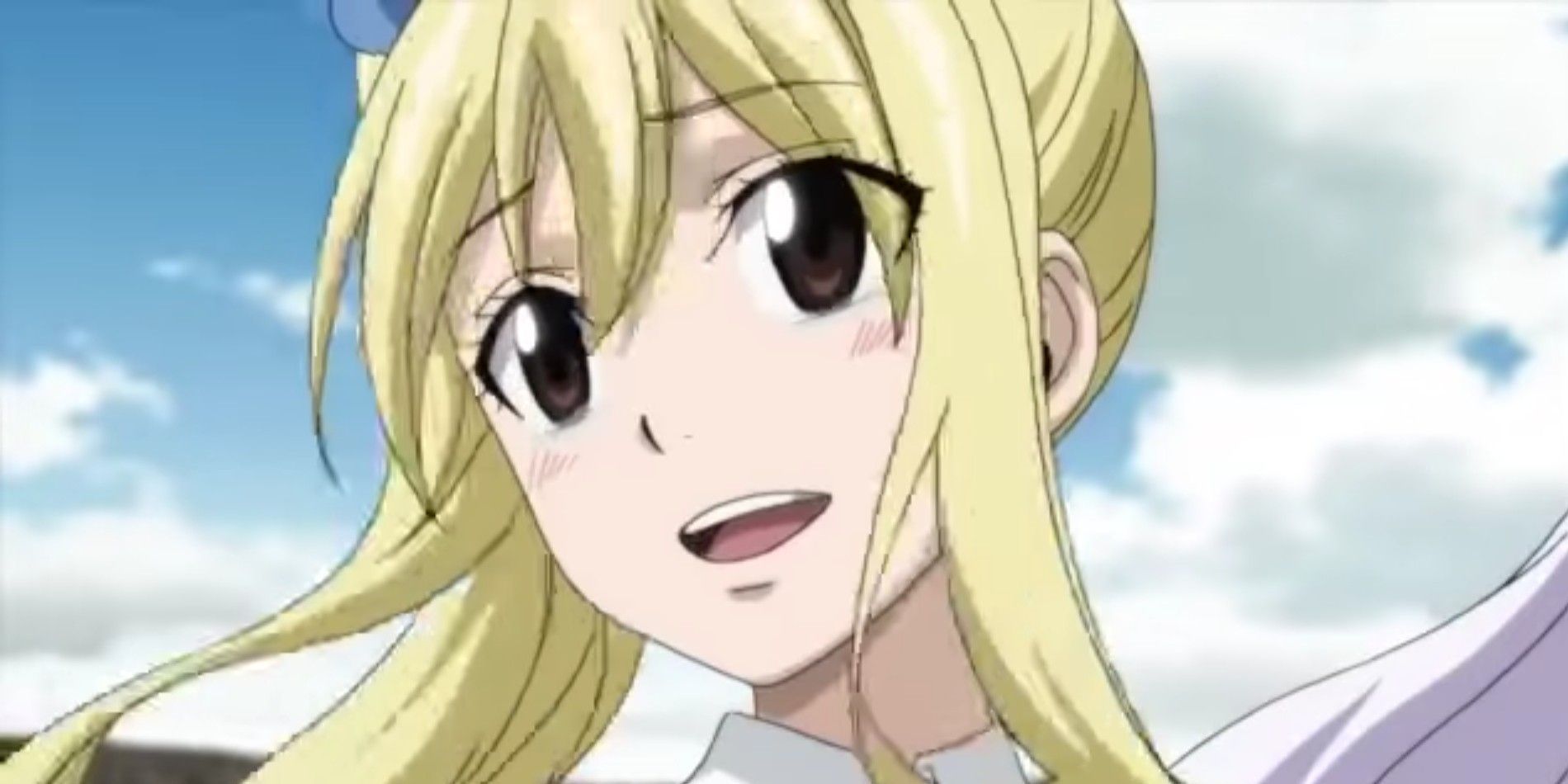 Lucy Heartfilia is one of the main characters in Fairy Tail, an anime about a group of Mages in one of the strongest and best guilds in all of Fiore. Lucy can be quite vain and superficial, but she loves her friends and will do anything for them.

One of the things that Lucy loves to do is write, but she doesn’t like to tell people about it. She loves anything to do with literature and is in the process of writing a novel throughout the series. 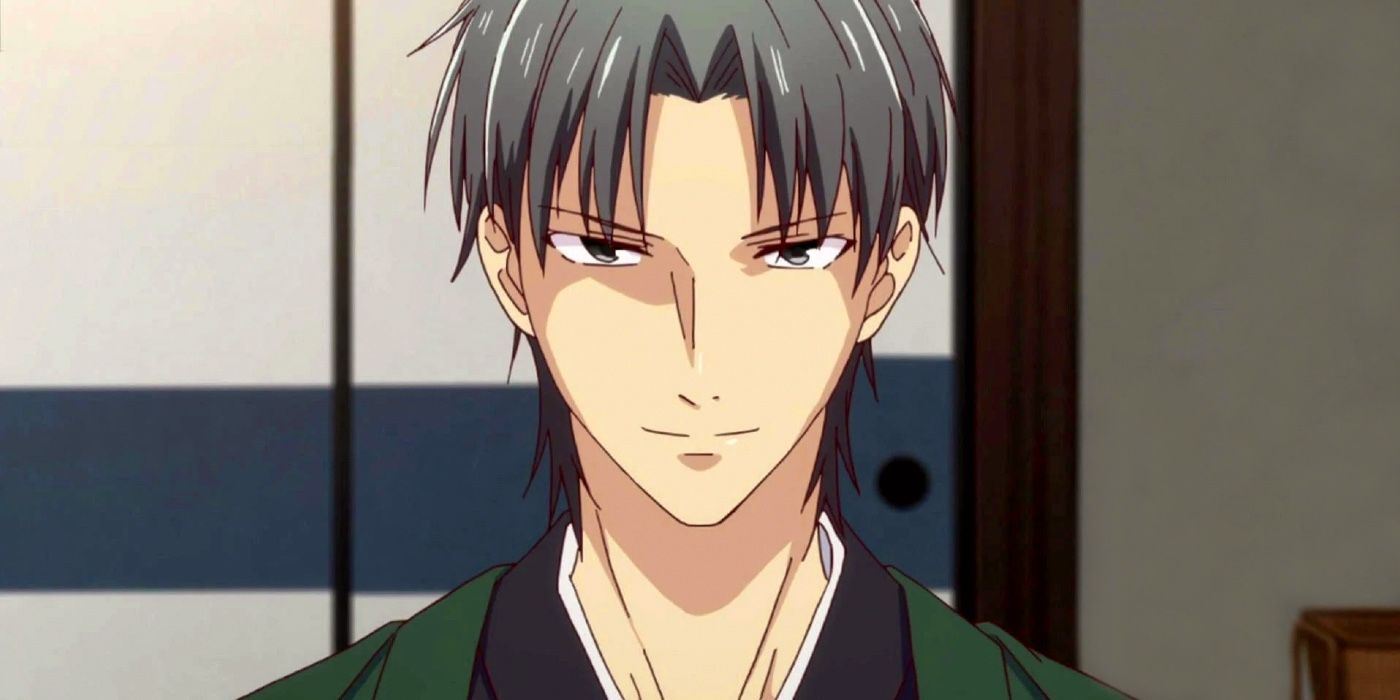 Shigure Sohma is one of the cursed Chinese Zodiac spirits in Fruits Basket. He is often seen as lazy, aloof, incompetent, and somewhat pervy, but he does have a good heart. Without batting an eye, he allowed three high school students to live with him as they were unable to reside in their own homes. 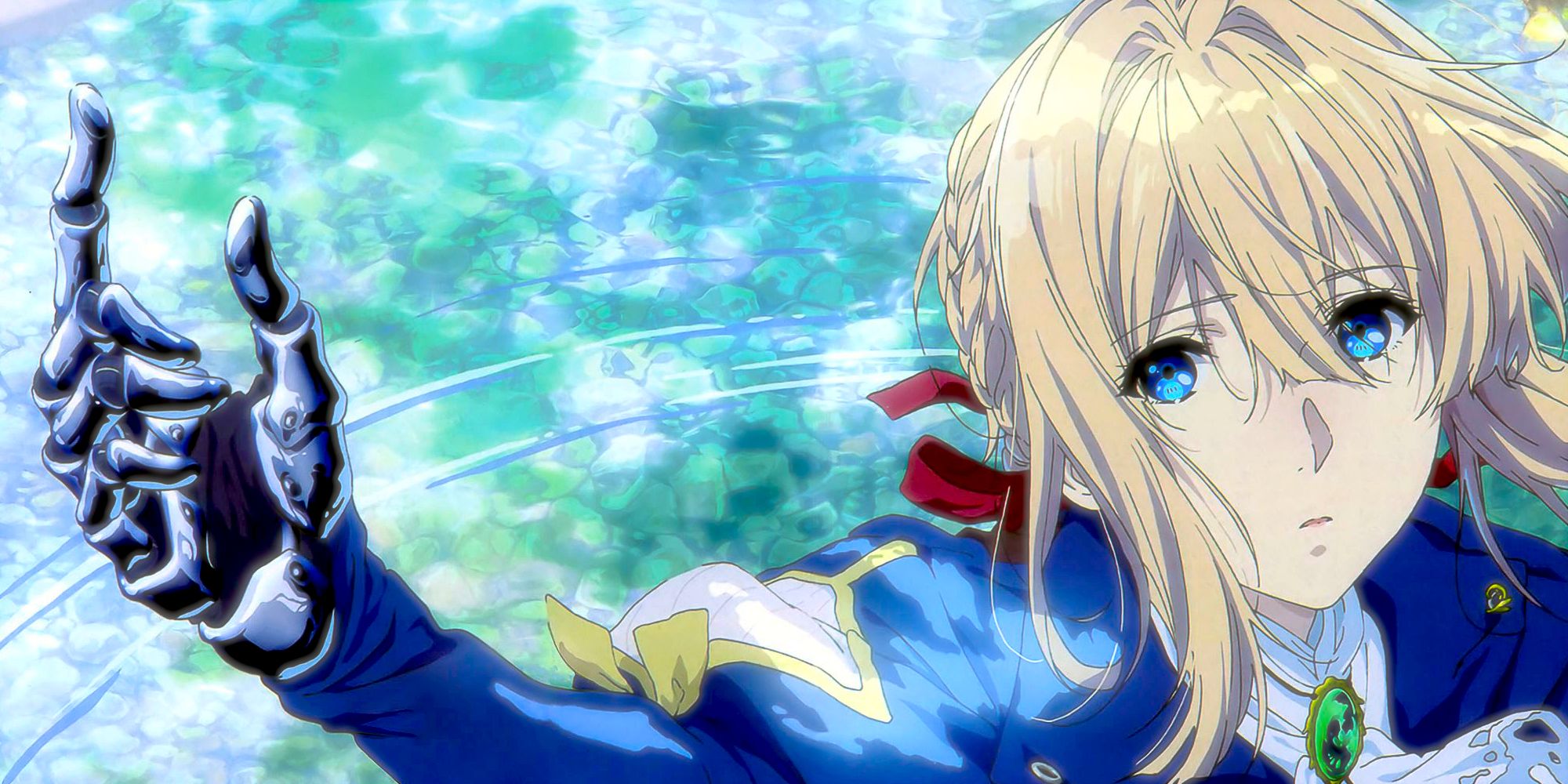 Violet Evergarden is the titular protagonist in this series. She was a soldier in the Leidenschaftlich Army and was treated as nothing more than a weapon. After the war, she became a Memory Doll in hopes of understanding why her major said “I love you.”

In her new position as a Memory Doll, she writes people’s thoughts and feelings down on paper. By doing this, she learns about emotions, feelings, and what it’s like to be a human being, rather than someone who’s spent their entire life killing. 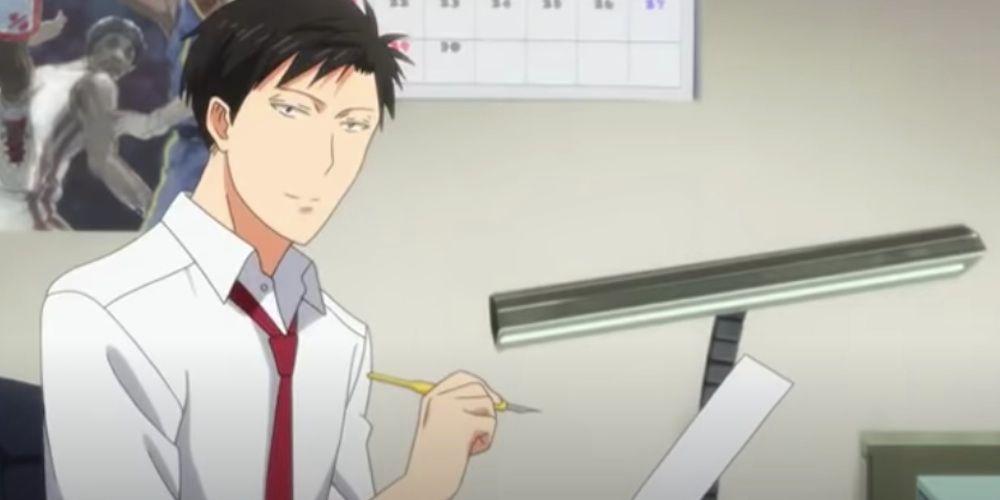 Umetarou Nozaki is the main male character in Monthly Girls’ Nozaki-kun. To everyone at his school, he’s just a regular high school student, but that’s not the case. He is, in fact, a talented mangaka.

He uses his friends and his everyday life to gather information that he can use in his manga. Every month, he puts himself and his friends in various situations to see how they would react, but his friends don’t mind because they each have a part to play in helping Nozaki achieve his dream. 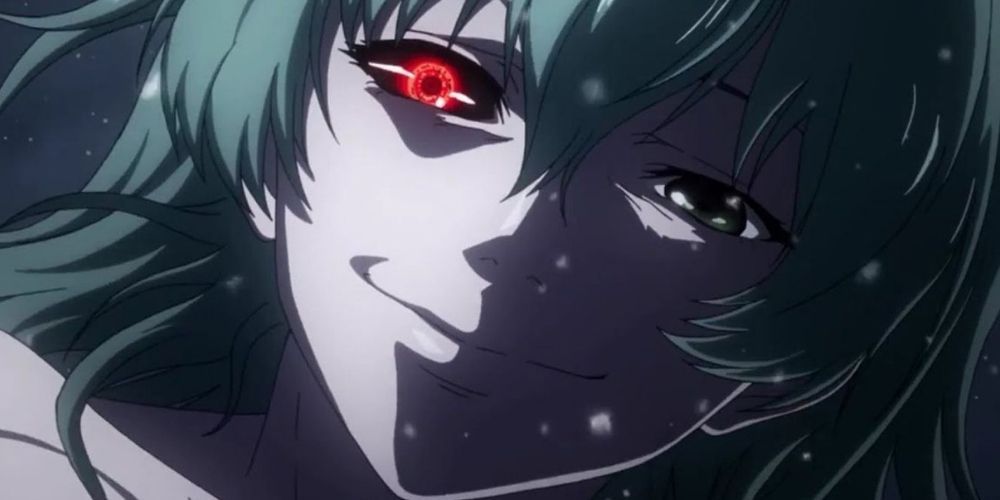 Sen Takatsuki is the pen name of Eto Yoshimura. Under her pen name, she is a best-selling horror writer who’s often mentioned throughout the series. What isn’t mentioned, in the beginning at least, is that she is a half-ghoul half-human hybrid.

She is sadistic, cruel, and has no problem with killing humans or ghouls. When a profiler conducts an analysis of her work, he comes to the conclusion that she is full of despair, hatred, and no longer has any hope. Yet she puts on a cheerful and scatterbrained persona for her fans. 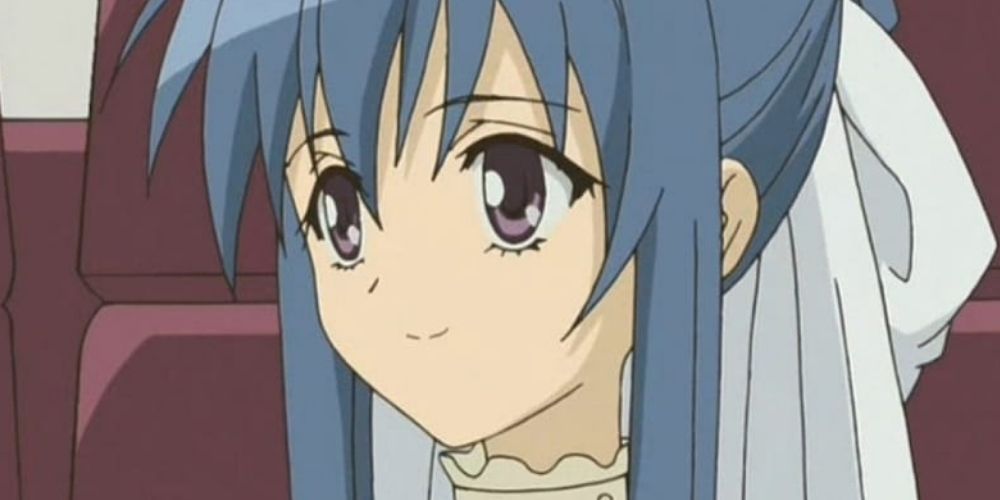 Tamao Suzumi is one of those characters that often gets left out and she tries to please everyone — even if they don’t appreciate her efforts. She’s helpful, kind, and loves to talk about love and romance with her friends who share her interests. In addition to this, one of her obsessions is literature.

She even belongs to the literature club at her school. Suzumi loves to write poems, and many of them are haunting and beautiful. Suzumi even wrote the script for Astraea’s adaption of Carmen. 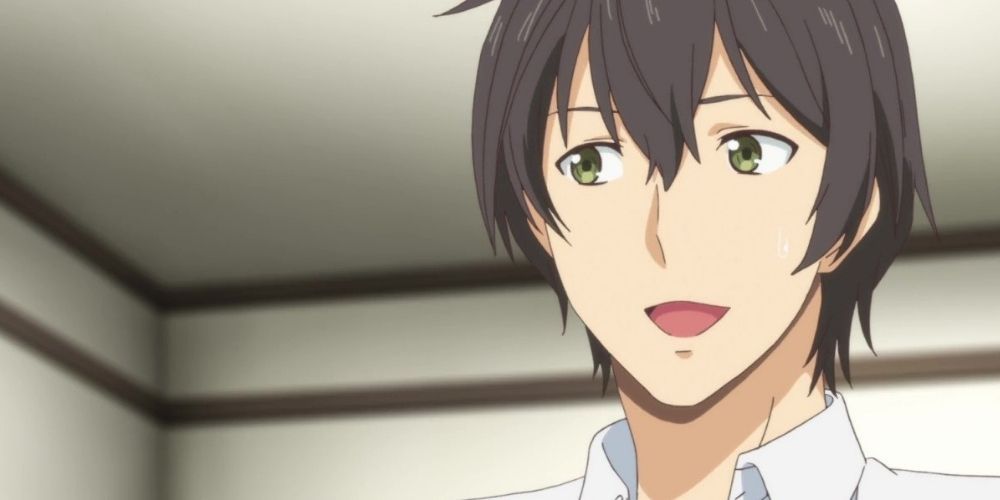 Natsuo Fujii is one of the male protagonists in Domestic Girlfriend. Natsuo is sensitive, kind, hardworking, and somewhat competitive. His dream is to become a novelist and often escapes to the rooftop to write. There, he meets his love interest, Hina Tachibana — a rookie English teacher.

His love for novels began after the death of his mother. He would lock himself in her room and read the many books on her bookshelves as a way to connect with her. 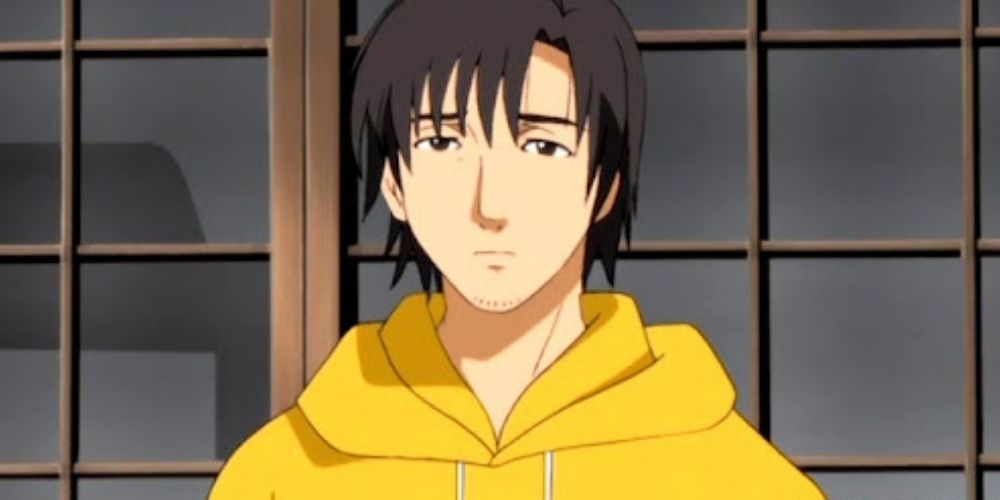 Hajime Shibata is one of the main characters in Hell Girl, an anime about a mysterious website that people can use to ship people to Hell. He’s married to Ayumi Shibata and is the father of Tsugumi Shibata, a central character in the series. He has a great sense of humor and loves his daughter.

As his day job, he’s a freelance journalist who deals with some shady celebrities. When he’s off the clock, he tries to stop people from sending their tormentors to Hell. In this, he’s failed all but one time.

1 Akito Takagi, Along With His Best Friend, Writes And Publishes Manga (Bakuman) 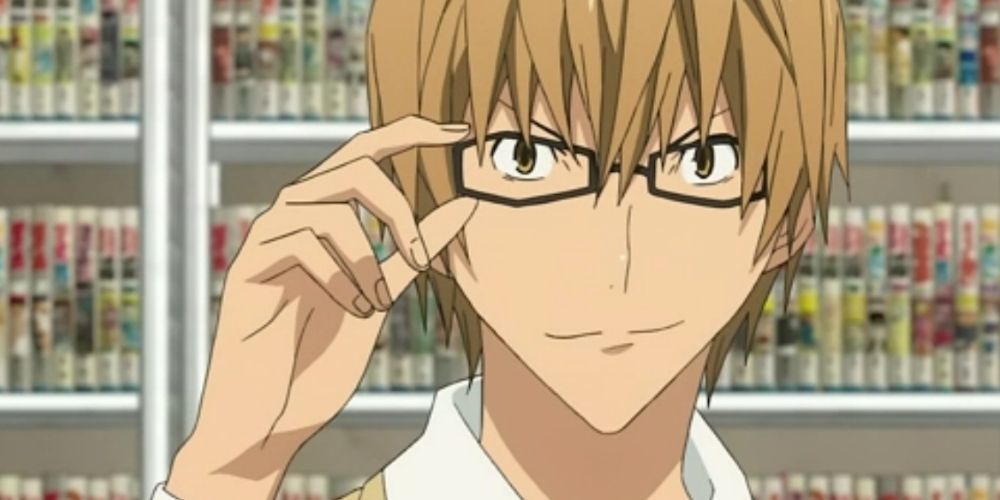 Akito Takagi is one of the main characters in Bakuman, an anime series about two classmates who decide to create a manga together. It takes a lot of convincing on Akito’s part, but he eventually ropes in Moritaka Mashiro, who decides to do it for a girl.

While Moritaka does the drawings, Akito develops the story. To him, this is more than a way to make money; he cares about the stories and their ratings, and strives to make a career out of being a manga writer.