The Akatsuki was a criminal organization from the Naruto universe. They served as the main antagonists of Shippuden‘s early arcs, and their goal was to collect all Tailed Beasts so that they could cause worldwide destruction.

To that end, their members vary dramatically in usefulness. Some were responsible for most of the organization’s heavy lifting, whereas others were practically worthless. By identifying the group’s most valuable contributing members, we can better understand who the Five Nations should have actually watched out for as opposed to the villains who should have been discredited.

10 Tobi Was Worse Than Useless To The Akatsuki 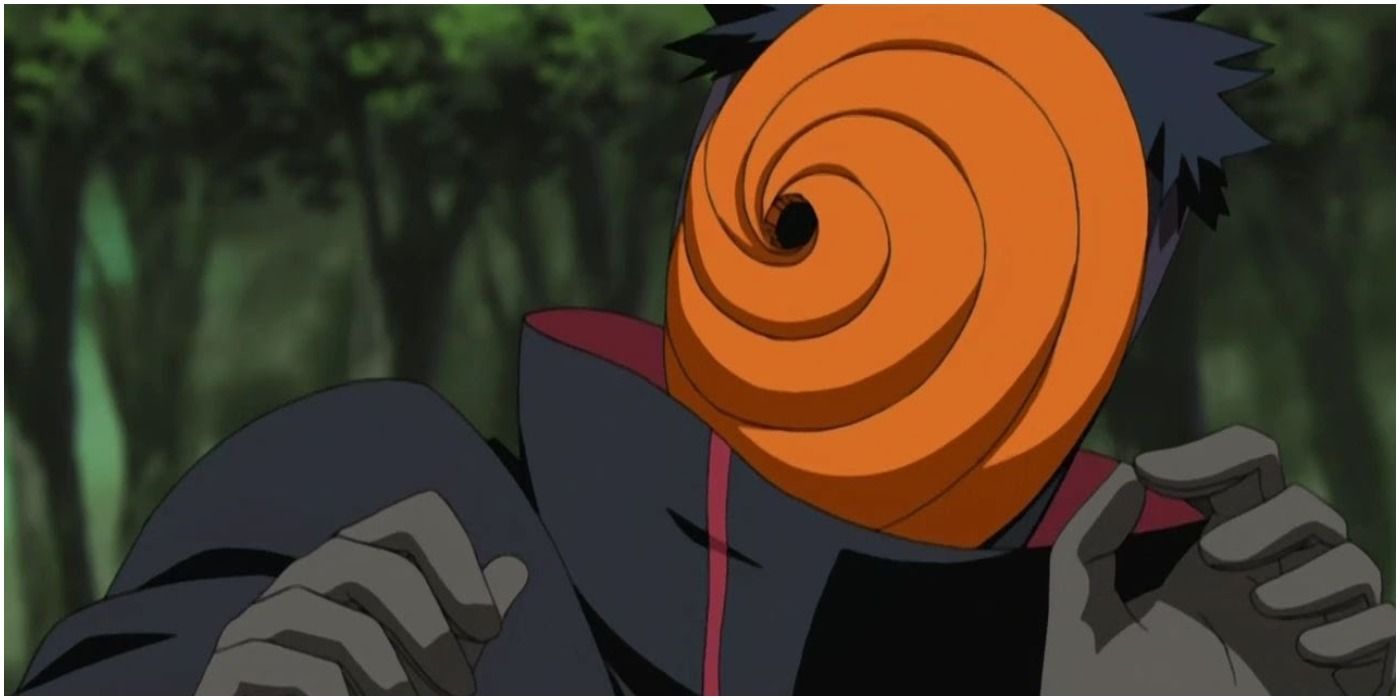 Tobi was worse than useless in fulfilling the Akatsuki’s aims; he was actively and measurably detrimental. In addition to contributing nothing toward the organization’s goals to capture a Tailed Beast, he was directly responsible for murdering Konan, one of its founding members.

She sought to prevent him from defiling Nagato’s corpse and stealing the rinnegan. Despite the paper bombs she had made in preparation for his Kamui, the kunoichi failed to anticipate the Izanagi and was killed for her shortsightedness.

9 Zetsu Was A Decent Scout, But Didn’t Contribute Much Else 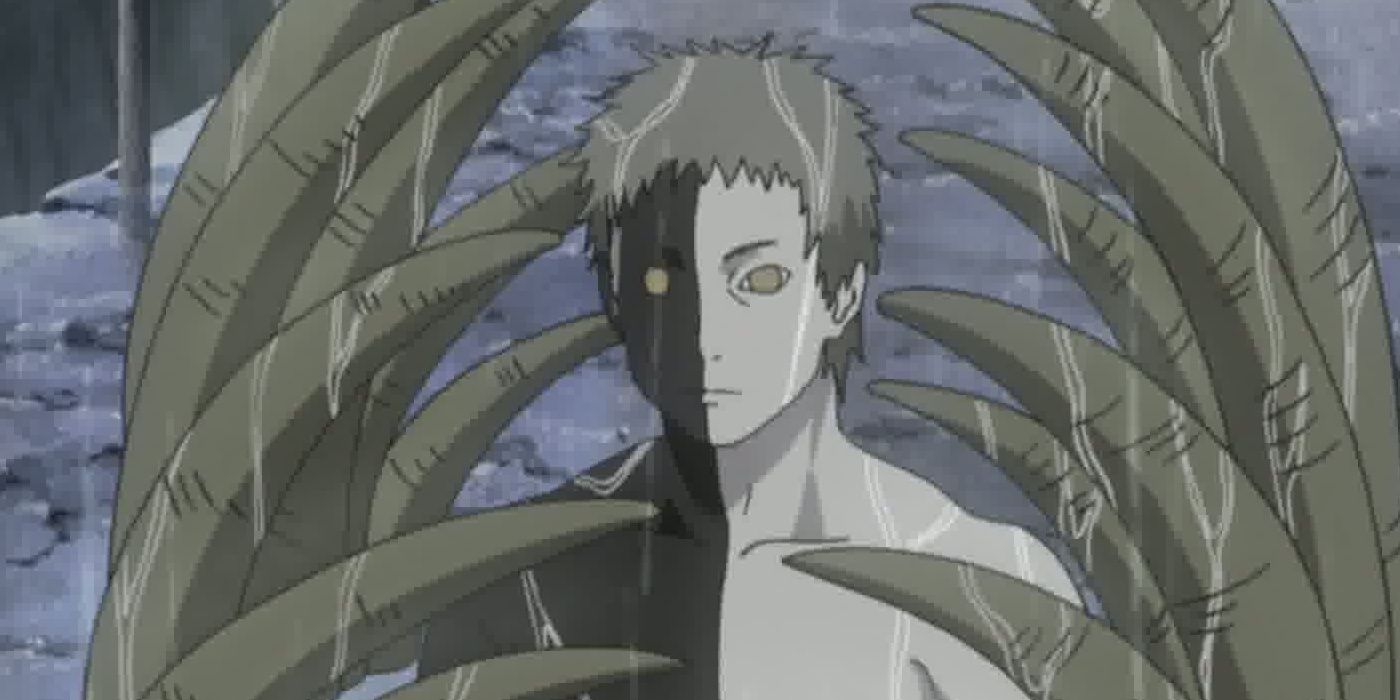 Zetsu was easily the weakest member of the Akatsuki and therefore seldom engaged in fights personally. Instead, he served as the organization’s scout, relaying the whereabouts and progress of its members back to Pain and Konan.

Although this certainly had utility for the group’s plan to capture the Tailed Beasts, his lack of firepower limited how much he could actually contribute. Considering that he was actually a spy for Kaguya the entire time, Zetsu was less than interested in helping Pain toward his ultimate objectives in the first place.

8 Kakuzu Was A Reasonably Powerful Shinobi Who Fought Against Kakashi 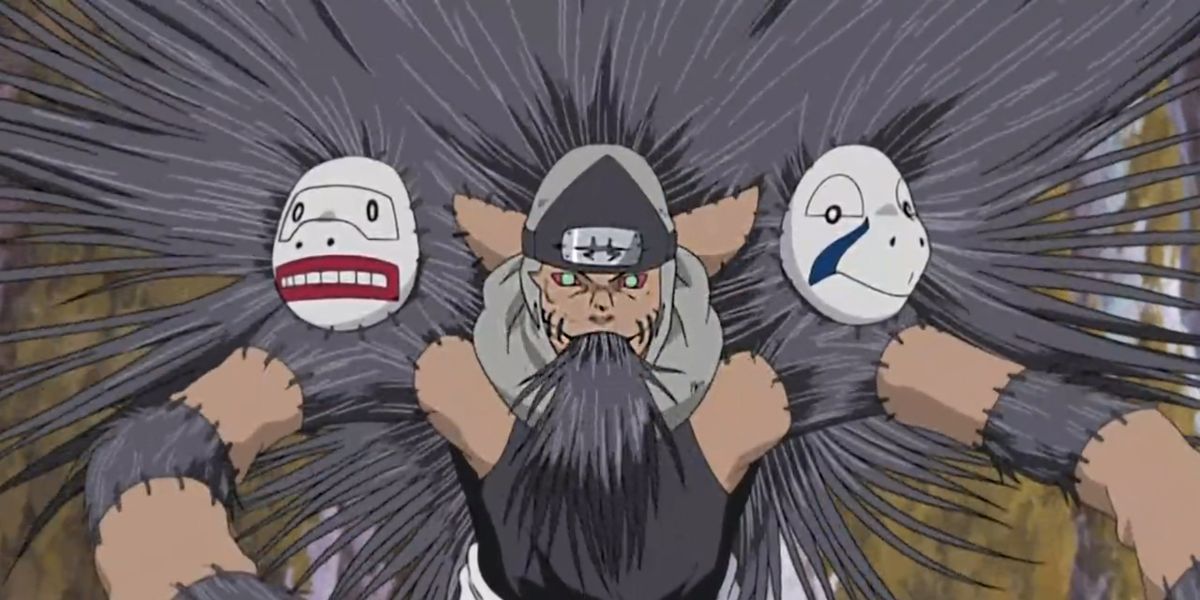 Kakuzu was a shinobi whose undead body and versatility both made him a formidable threat. He was able to command all elemental releases and possessed enough physical strength to fend off a super-expanded punch from Choji. Perhaps the villain’s most impressive feat was his ability to survive an encounter with the First Hokage, Hashirama.

With enough skill to contend with Kakashi Hatake in close quarters, Kakuzu was also a proficient taijutsu fighter. Despite his considerable accolades, however, his actions did not move the Akatsuki much closer to their goal for world destruction.

7 Hidan Was Responsible For Murdering Asuma 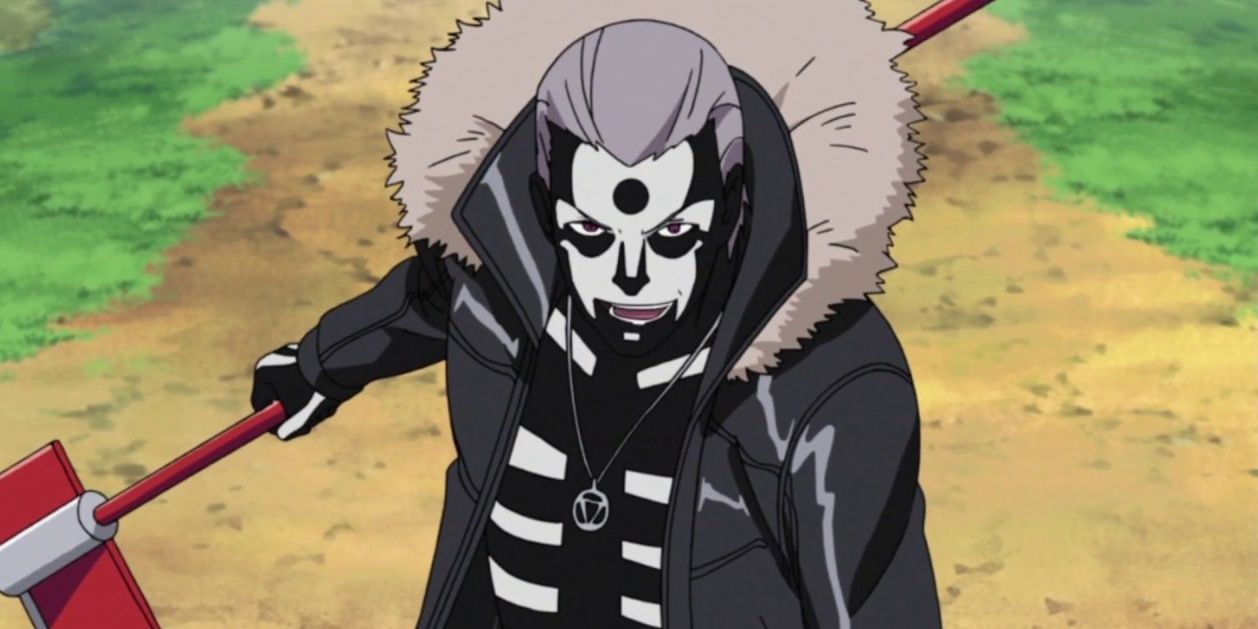 In the Naruto universe, it’s an exceptional rarity for a villain to flagrantly murder a hero. However, Hidan’s first encounter with Shikamaru’s team yielded exactly such an outcome.

After preparing a ritual circle, Hidan plunged a knife through his chest, causing fatal injury to Asuma. His students were deeply traumatized by the death of their mentor, especially when they were forced to fight him a second time during the escalation of the Forth Shinobi War. While Hidan may not be the most powerful Akatsuki member, his potential as a support fighter is unmatched.

6 Konan Was Moderately Useful In The Invasion Of Konoha 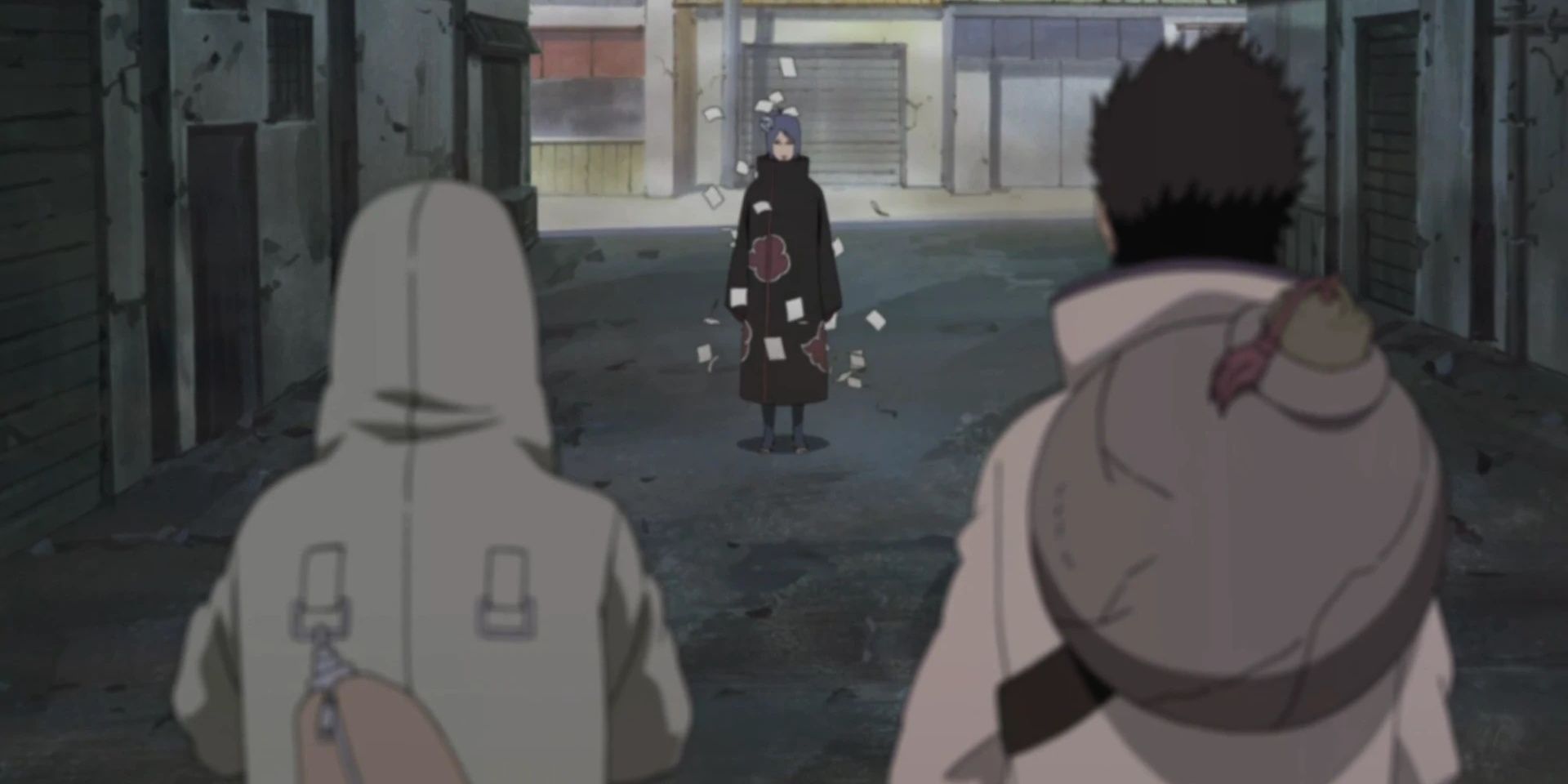 Konan never sought to capture a Tailed Beast by herself and spent most of her time protecting Pain’s “true” body. As a result, the value she contributed to the organization on a practical level is limited.

However, she did help to recruit formidable Akatsuki members like Sasori and was an active participant in the invasion of the Leaf Village. Konan was also present for Jiraiya’s attack in the Rain Village. Although, considering how immediately she was defeated, it’s difficult to give her credit for her performance against her former friend and mentor. 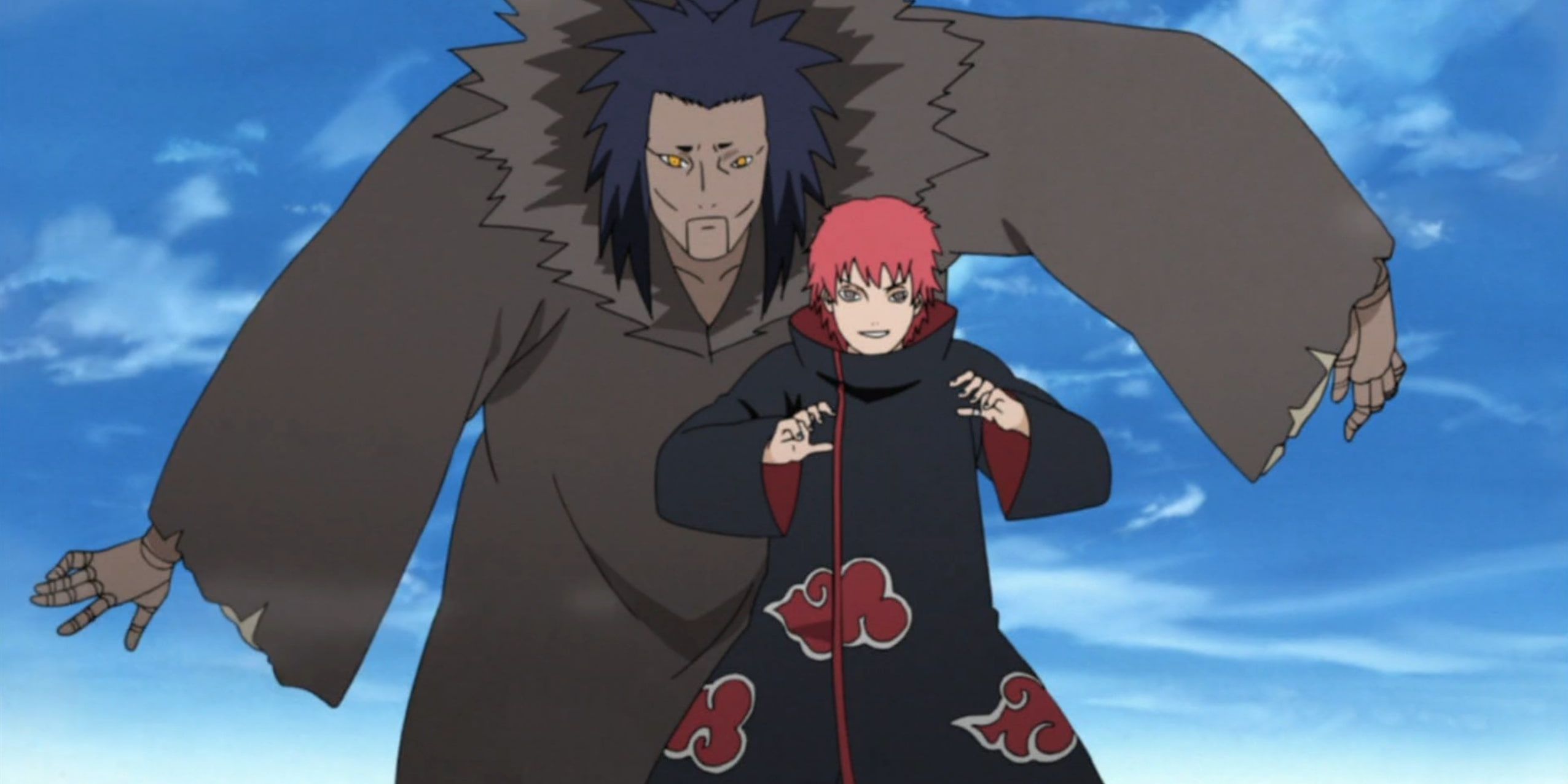 Sasori was the finest puppet master of the Five Nations and a villain who perfected a poison that was incurable at the time. In addition to facilitating Deidara’s escape from the Sand Village, he was also responsible for communicating with Kabuto and murdering the Third Kazekage.

Furthermore, Sasori earned his title, “of the Red Sand” through the hundreds of people he murdered. His destructive tendencies play perfectly into the Akatsuki’s aims for global destabilization and unrest.

4 Itachi Was Useful For Subduing Skilled Jonin & Infiltrating The Leaf 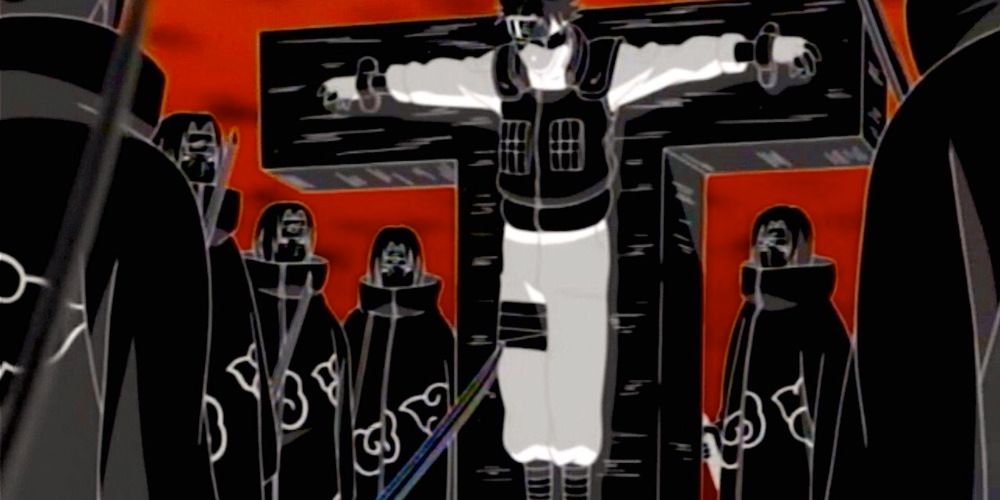 Itachi had an extremely active role in the Akatsuki’s mission. He assisted Kisame in breaching the Leaf Village’s borders and managed to subdue both Kurenai and Kakashi by himself.

He also put a woman under a genjutsu in order to distract Jiraiya and provide an opportunity for Naruto’s abduction. However, not only did all of his missions end in failure, Itachi was a self-professed spy for the Leaf Village since the beginning. By joining the Akatsuki, he sought to ensure they weren’t too successful in their aims. 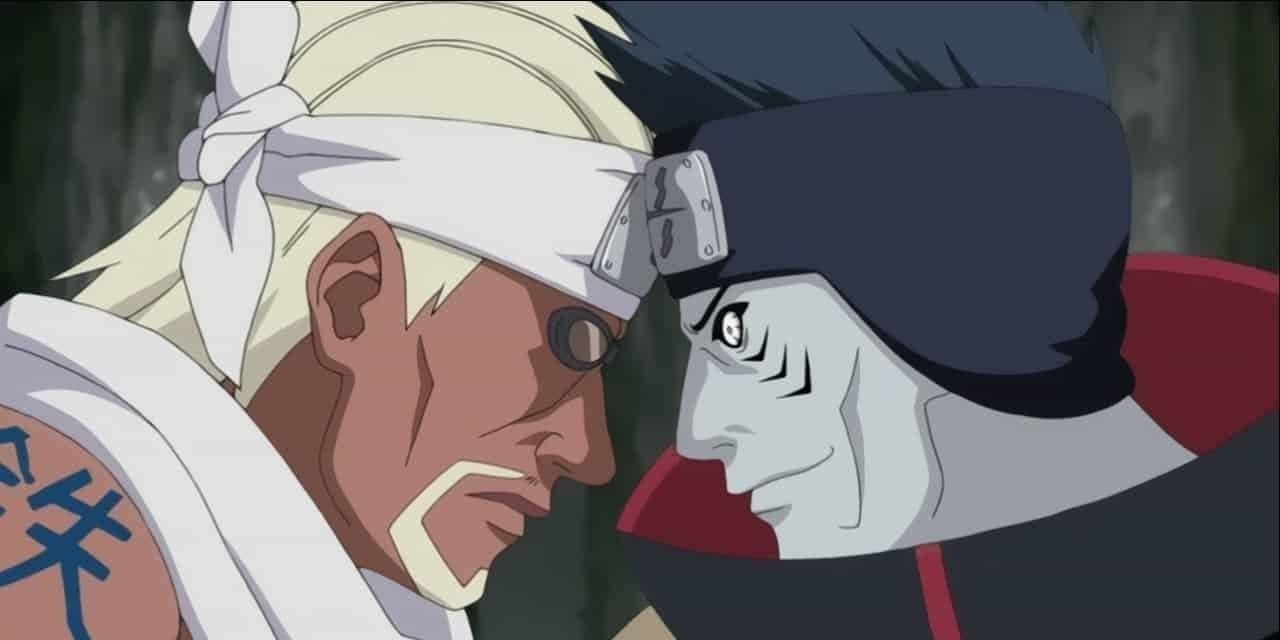 Kisame was extremely deadly, having earned the moniker of “the Tailless Tailed Beast” due to his destructive potential. He assisted Itachi in the infiltration of Konoha and almost murdered the members of Team Guy singlehandedly.

In addition, he would have been successful in kidnapping Eight-Tails Jinchuriki Killer Bee if the Forth Raikage didn’t interrupt the fight. Kisame’s ability to devour the chakra of others makes him an impossible threat against most of the series’ roster. 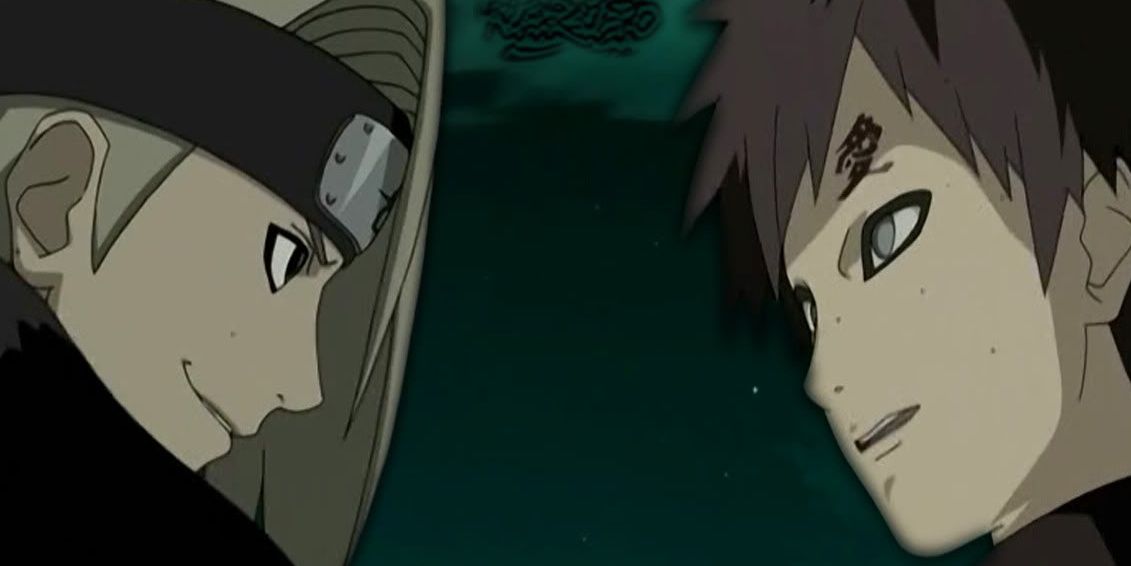 Deidara was one of the few Akatsuki members to be shown kidnapping a Tailed Beast. He ushered in Shippuden through a legendary fight with Gaara, one that would cost the explosive expert his arm to win.

After bringing the fallen Kazekage back to his hideout, he successfully extracted Shukaku and relinquished it to Pain. Deidara was cunning enough to escape from the Leaf’s finest ninja and almost defeated Sasuke Uchiha in a fight. Considering that Sasuke managed to overpower Itachi (despite the fact that he was holding back), Deidara’s feats and contributions to the Akatsuki should not be overlooked. 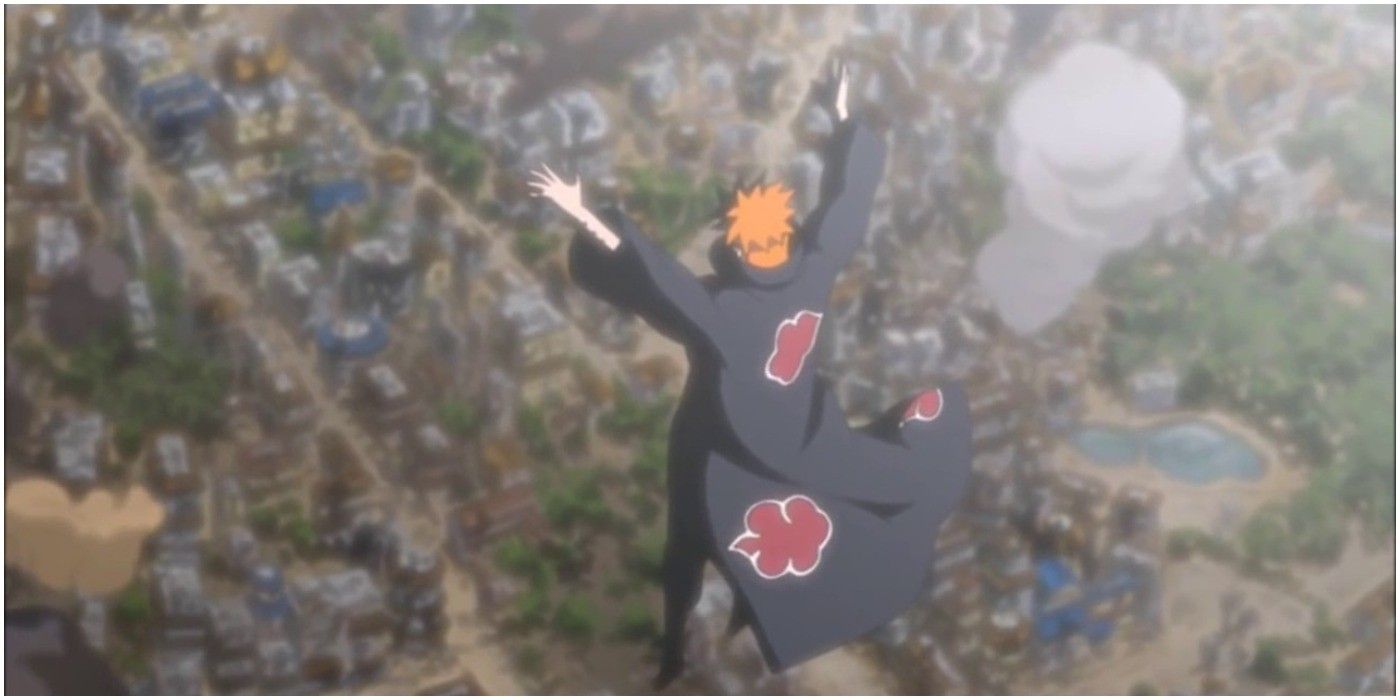 It comes as little surprise that the Akatsuki’s founder is also its greatest contributor. Pain’s actions have caused some of the most brutal devastation the Leaf has ever faced, including the destruction of the village, the death of countless innocents, and the murder of Konoha’s treasured Sannin, Jiraiya.

He was also responsible for capturing the Six-Tails Jinchuriki and murdering Hanzo the Salamander for what he had done to Yahiko. Measuring his long list of achievements, Pain is soundly the most valuable member of the Akatsuki.