The Eight Inner Gates Released Formation is one of the strongest taijutsu techniques to exist in the world of Naruto. Utilized by Might Guy during the Fourth Great Ninja War when he clashed with Madara Uchiha, this power boosted his physical attributes to sky-high levels and made him stronger than the Five Kage combined.

Guy almost killed Madara with his powers, which just goes to show how dangerous the Eight Inner Gates Released Formation can prove to be. Very few abilities in Naruto can compare to this taijutsu power and even fewer can be called stronger.

10 WEAKER: The Mangekyo Sharingan Has Limited Powers Compared To It 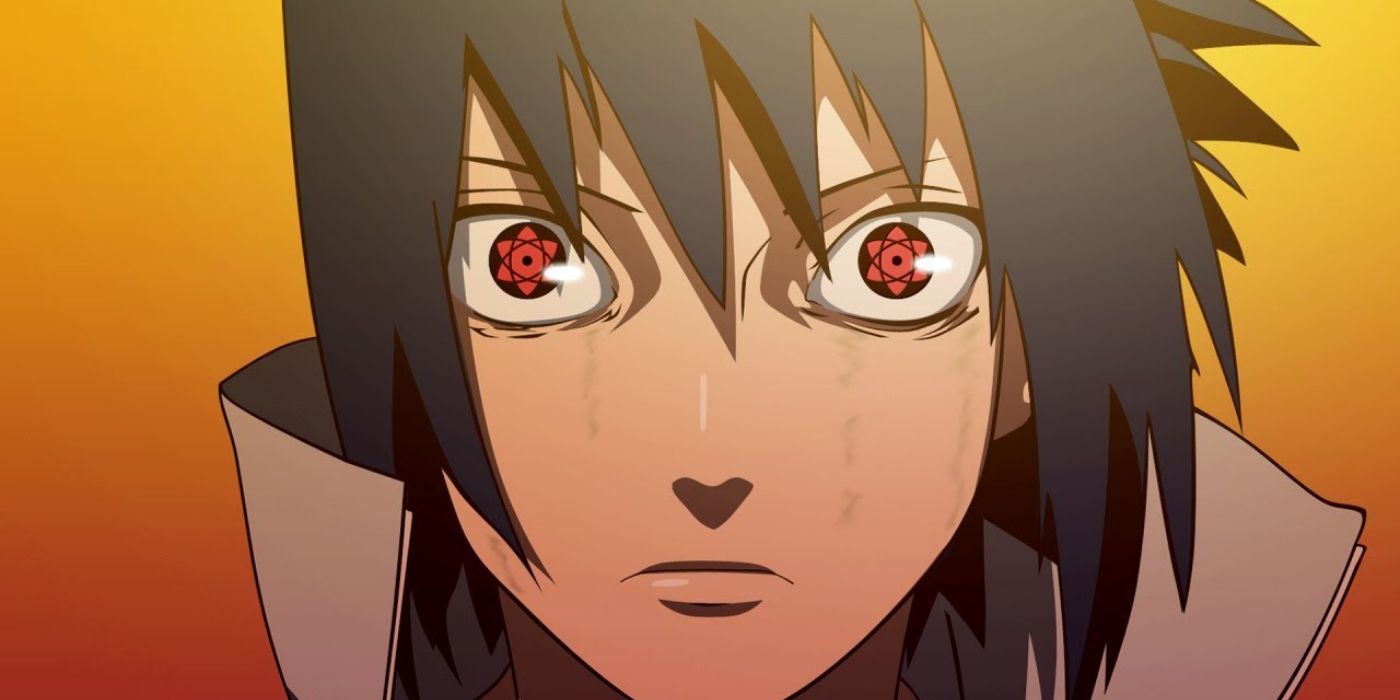 9 STRONGER: The Six Paths Sage Mode Is One Of Naruto’s Strongest Power 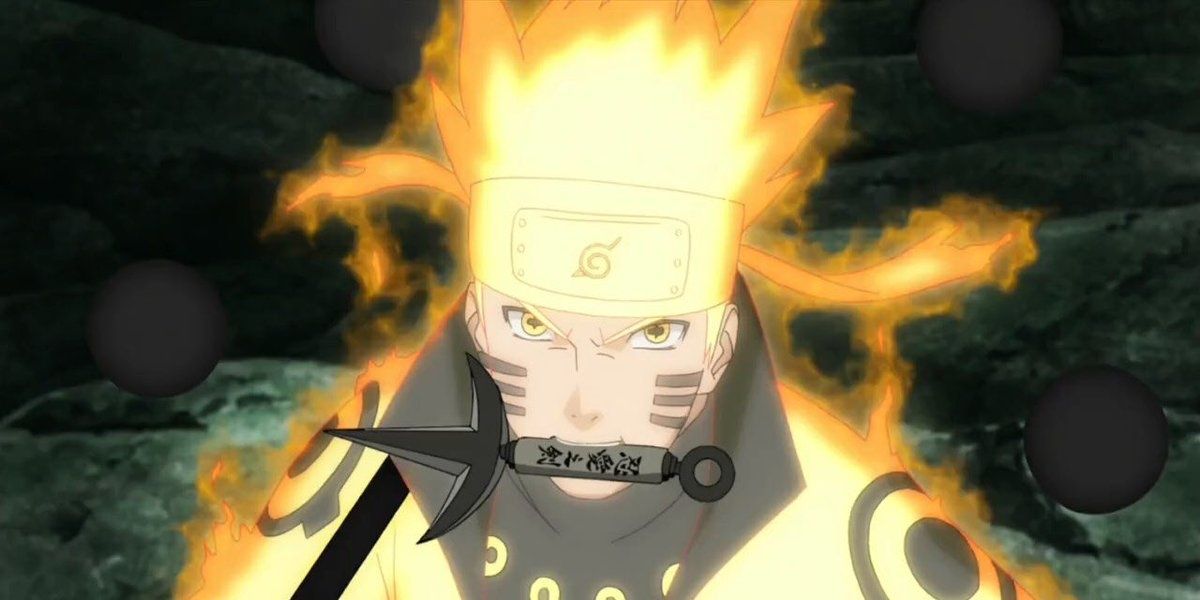 Naruto Uzumaki acquired the power of Six Paths Sage Mode during the Fourth Great Ninja War after meeting Hagoromo Otsutsuki. With this power, all his attributes were boosted to a point where he could easily keep up with Madara Uchiha in combat. Naruto gains access to the chakra of all Tailed Beasts when in this form, along with the ability to use three kekkei genkai in Magnet Release, Boil Release, and Lava Release. The Six Paths Sage Mode is vastly superior to the Eight Inner Gates Released Formation, as evident from Naruto’s performance against Madara and Kaguya. 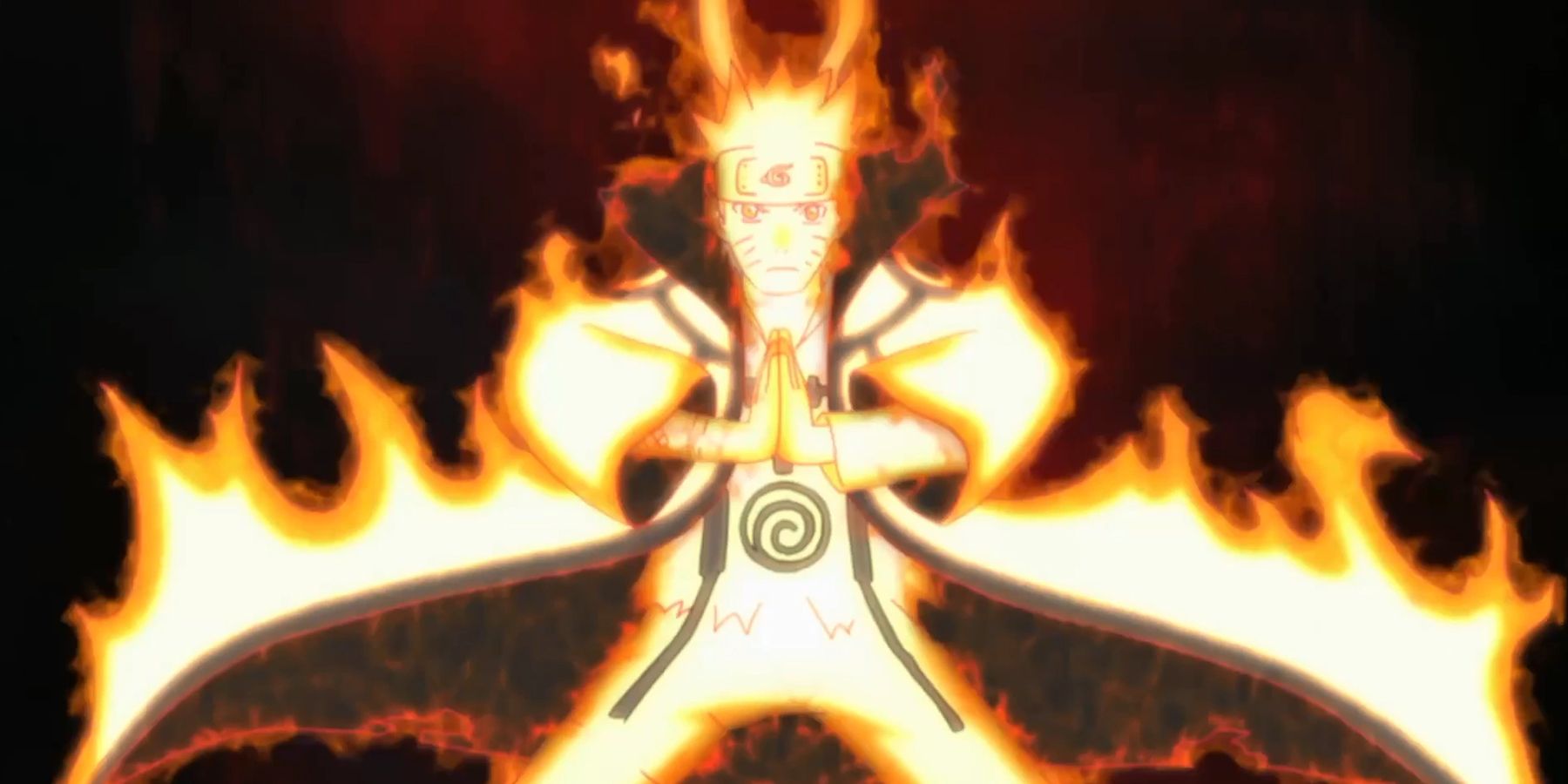 Another ability of Naruto Uzumaki, the Kurama Chakra Mode stems from the Tailed Beast that is sealed within him. After forming a bond of friendship with Kurama, Naruto gained access to all of his chakra and has been utilizing it ever since. The Kurama Chakra Mode gives him enough power to overwhelm multiple Tailed Beasts at once, as seen during the Fourth Great Ninja War. However, it doesn’t have what it takes to be considered stronger than the Eight Inner Gates Released Formation.

7 STRONGER: The Rinnegan Is The Strongest Eye In The Entire Story 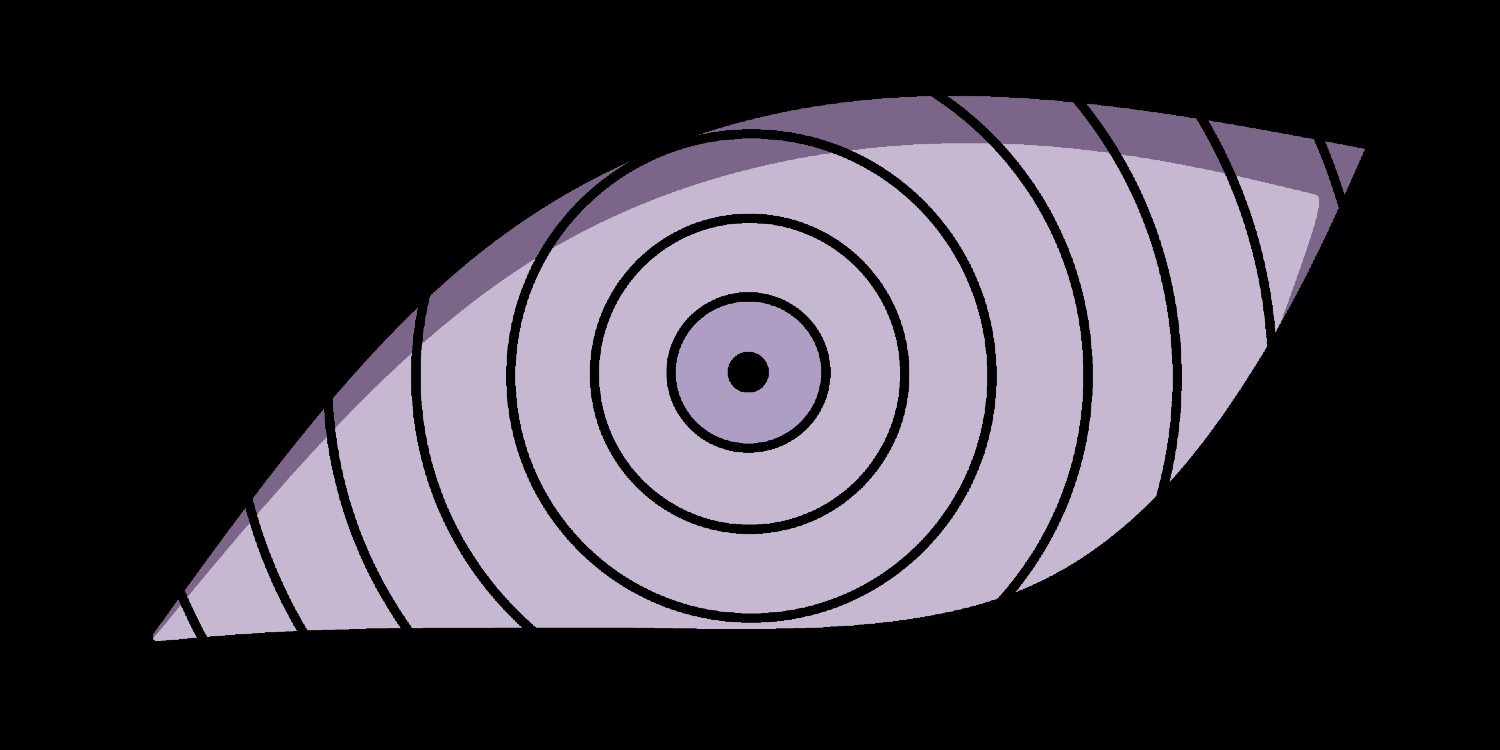 Known to be the power of the Six Paths, the Rinnegan was once wielded by Hagoromo Otsutsuki, the Sage of Six Paths. After him, Madara Uchiha awakened this power by combining the chakra of Indra and Asura Otsutsuki.

This eye grants a set of abilities known as Six Paths powers which are strong enough to level cities, as seen with Pain’s Shinra Tensei. What’s more, every Rinnegan has a unique power, and while Madara has the power to use Limbo: Hengoku, Sasuke can tap into Amenotejikara and a Space-Time Dojutsu. 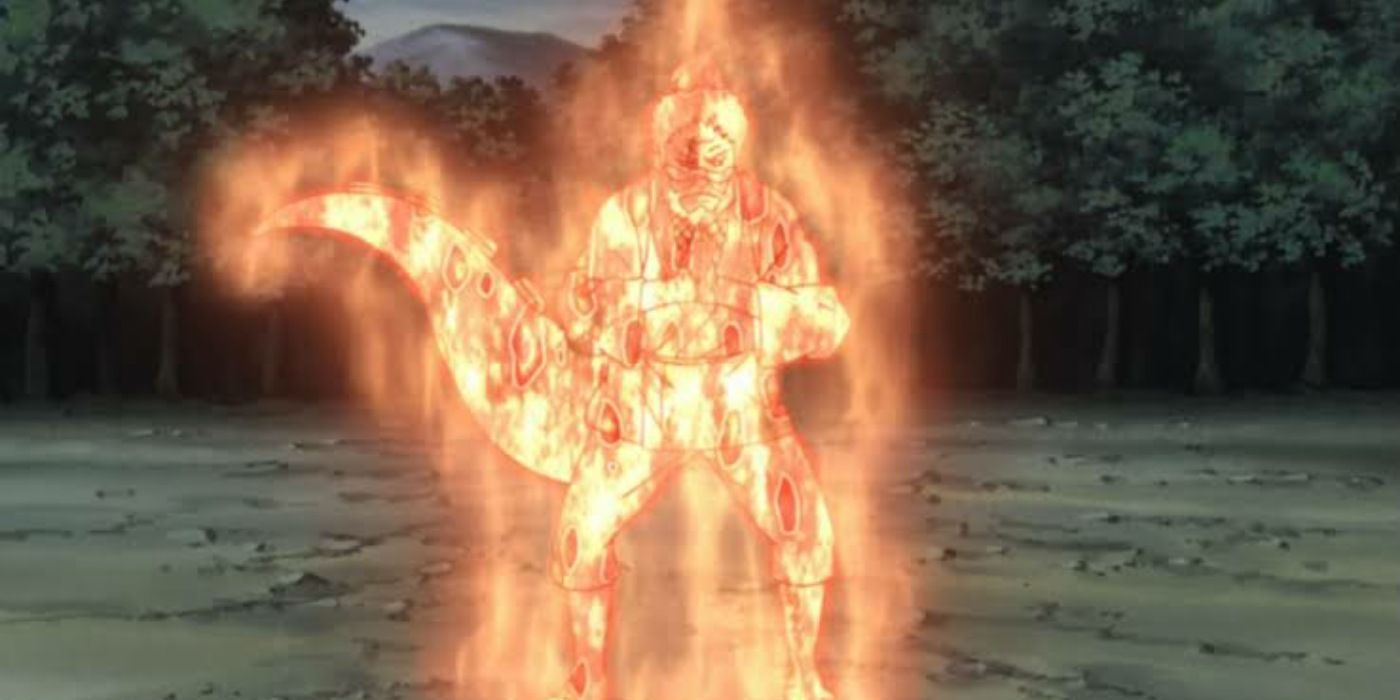 The Lava Release Chakra Mode is an ability that Son Goku, the Four Tails, offers to its jinchuriki. The power was seen being utilized by Roshi, the jinchuriki of the beast, when faced by Kisame Hoshigaki and Itachi Uchiha. While quite dangerous, this power wasn’t strong enough to compare to the likes of the Eight Inner Gates Released Formation, as evident from the fact that Roshi couldn’t even defeat Kisame with its usage. Had it been even remotely as strong, the Akatsuki member would, most certainly, have lost.

5 STRONGER: The Baryon Mode Is The Strongest Ability In The Franchise 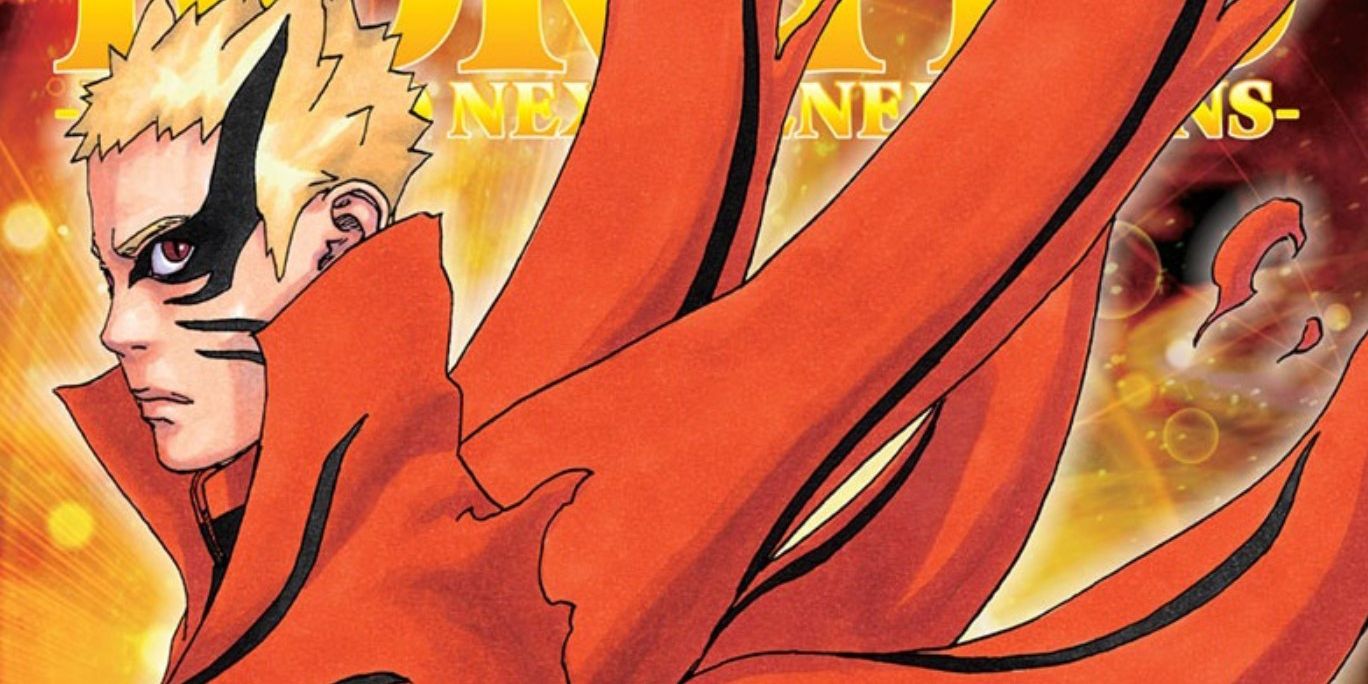 The Baryon Mode is Naruto Uzumaki’s strongest form that he tapped into during his fight against Isshiki Otsutsuki in Boruto. This power sees him utilize his own chakra along with that of the Nine-Tails as raw materials to give rise to greater power. It far surpasses the limitations of the Six Paths Sage Mode and made Naruto even stronger than Isshiki Otsutsuki. Unfortunately, its drawbacks are quite dangerous as using this power leads to the death of Kurama. Nonetheless, it is much stronger than the Eight Inner Gates Released Formation.

4 WEAKER: The Lightning Release Chakra Mode Is Rather Weak 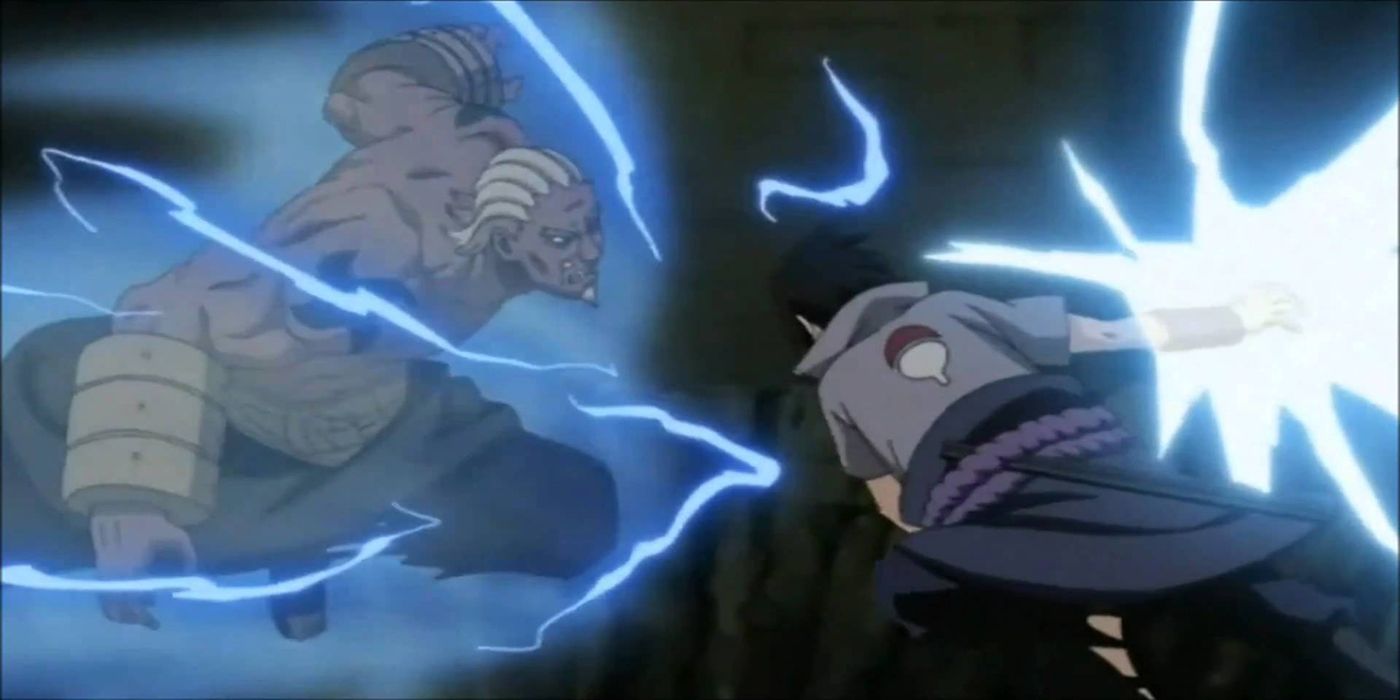 Used by the Third and the Fourth Raikage of Kumogakure, the Lighting Release Chakra Mode is a power that coats one’s body with dense lightning-style chakra and drastically boosts their speed, reflexes, and power.

While it is quite useful and makes the Fourth Raikage a threat, he remained inferior to the Fourth Hokage despite having access to this power. For a clear comparison, Madara Uchiha was able to deal with Lightning Release quite easily when reincarnated, while Guy nearly killed him with his Eight Gates.

3 STRONGER: The Karma Grants The Powers Of The Otsutsuki Clan 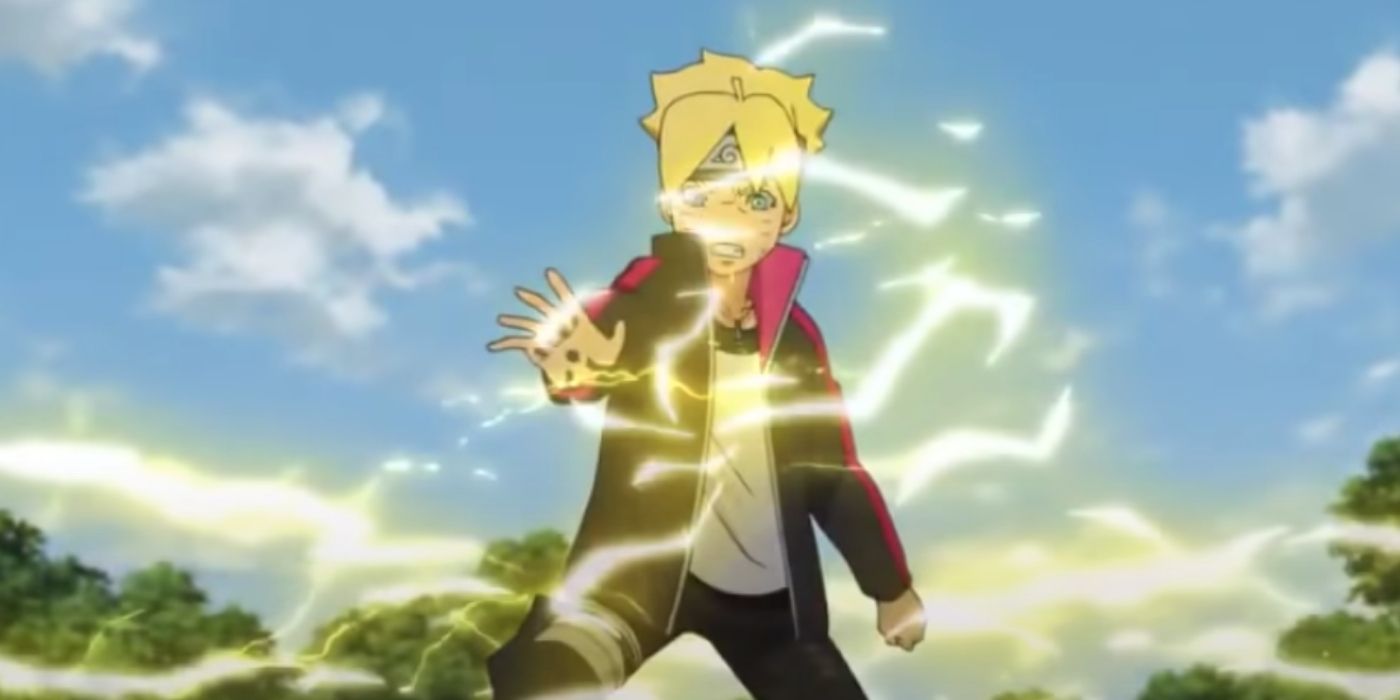 The Karma is an incredible power that the Otsutsuki Clan members can make use of in Boruto. This power contains all the genetic material of a certain member and slowly extracts it in the host’s body, turning them into an Otsutsuki. When completed, the Otsutsuki Clan member can successfully be resurrected in the body and make use of all the godly power that he possessed previously. With this power, Boruto Uzumaki and Kawaki become strong enough to deal with Kara Inners with relative ease.

2 WEAKER: The Byakugan’s Vision Can’t Be Compared To The Strenght Of The Eight Inner Gates 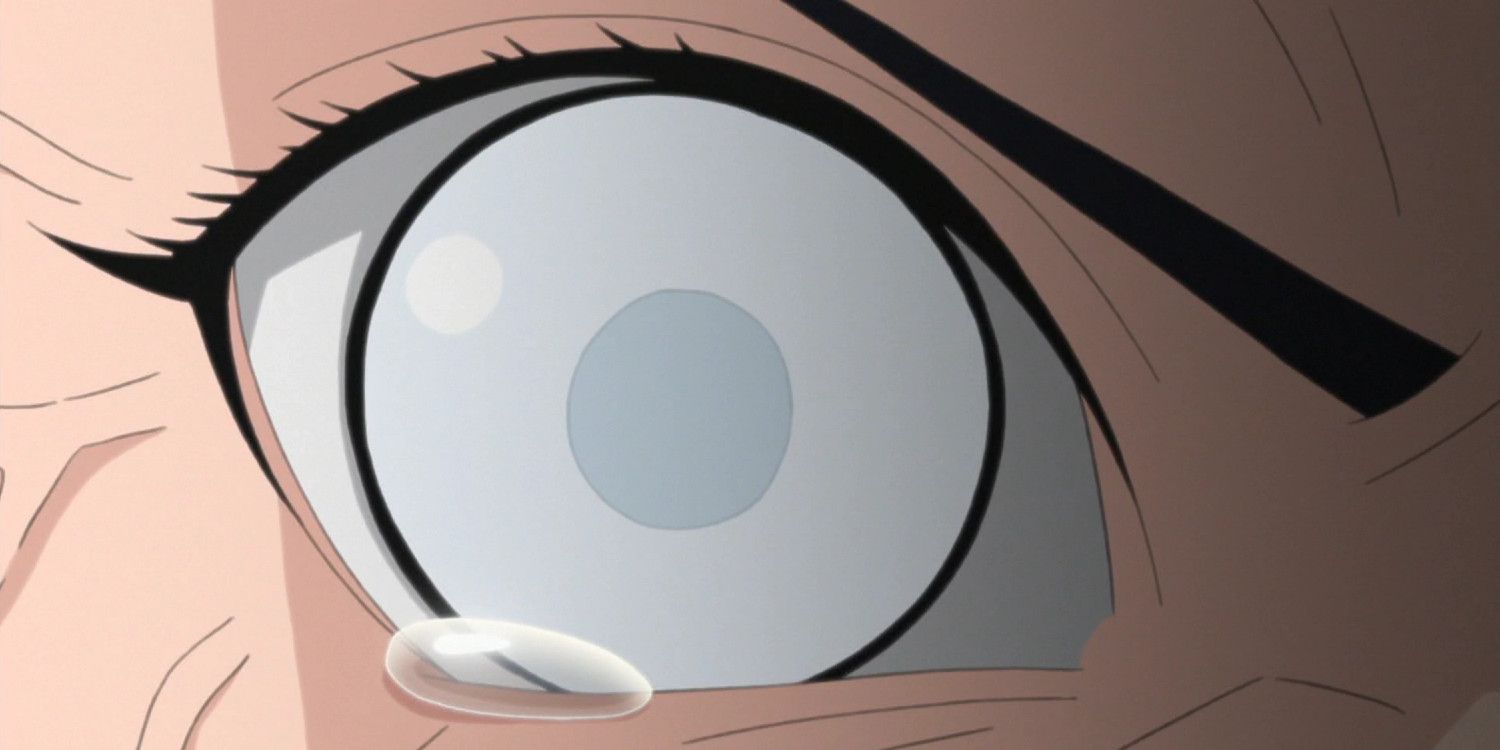 The Byakugan is a kekkei genkai ability that the Otsutsuki and the Hyuga Clan members possess. This power grants the ability to see through almost anything, along with near-360° vision with just one blind spot. When combined with the Gentle Fist, the Byakugan is a lethal power, but it certainly doesn’t compare to the massive strength that comes with opening all the Eight Inner Gates.

1 WEAKER: The Magnet Release Is Useful But Not As Good As Other Techniques 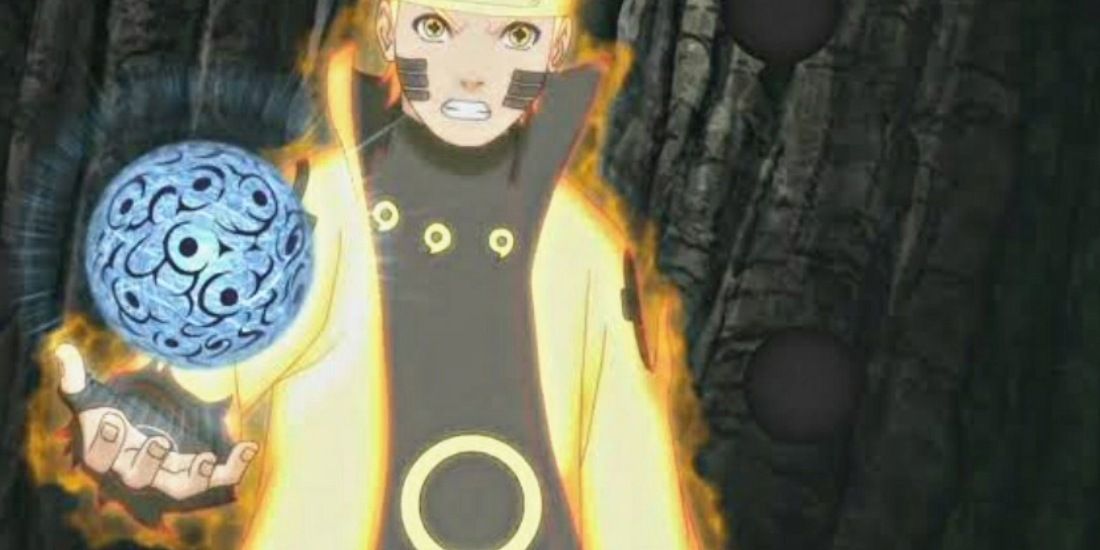 The Magnet Release is a powerful kekkei genkai created by combining Wind Release with Earth Release. As expected, it grants magnetic properties to the chakra of the user, making them incredibly dangerous. The Third Kazekage made quite a name for himself using this ability. Naruto Uzumaki and Gaara both gained this power through Shukaku, the One-Tail. Although this power is quite useful in battle, it pales in comparison to many other kekkei genkai, meaning it’s also nothing special when compared to the Eight Inner Gates Released Formation.