Naruto Shippuden‘s climax saw Team 7, led by Kakashi Hatake, take on the single biggest threat to humanity, Kaguya Otsutsuki, in an enthralling battle that ended in their victory. This battle was followed by Naruto and Sasuke’s final clash and once it wrapped up, peace finally returned to the world.

The story doesn’t end with the conclusion of Naruto Shippuden, however. Over the years, fans have been given glimpses of what happened after the end of the Naruto Shippuden series. A sequel to the show, Boruto: Naruto Next Generations, also began airing, and with it came bigger problems. 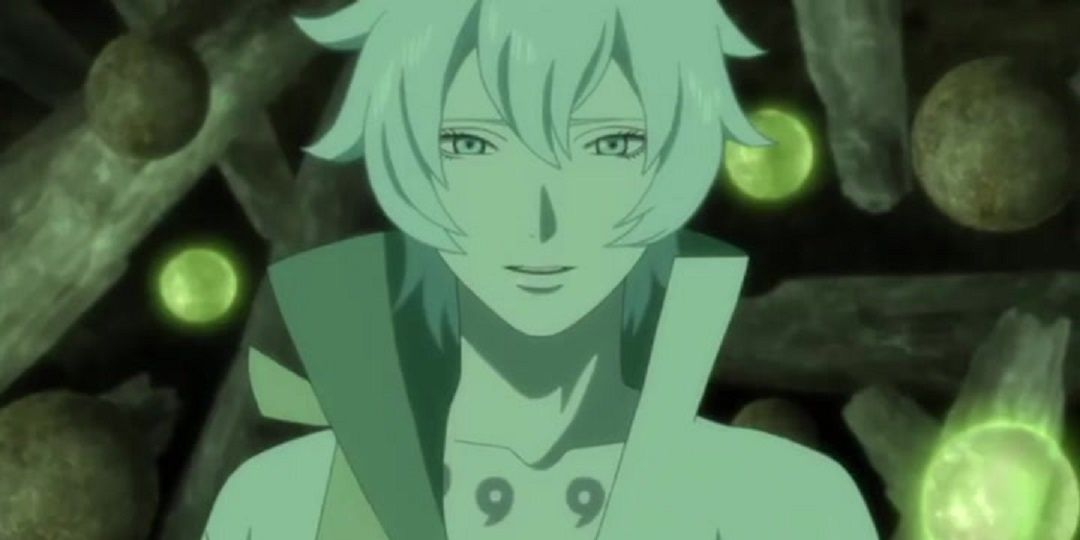 The events of Naruto Shippuden were followed by The Last: Naruto the Movie, which introduced Toneri Otsutsuki as the main antagonist. Realizing that the world that Hagoromo Otsutsuki had built failed, Toneri planned to destroy it all and then re-create everything from scratch. Thanks to the power of the Tenseigan, he was able to slice the moon in half. Naruto Uzumaki managed to stop Toneri, but had he failed, the earth would’ve been destroyed.

9 Naruto Uzumaki Couldn’t Make To His Own Hokage Ceremony 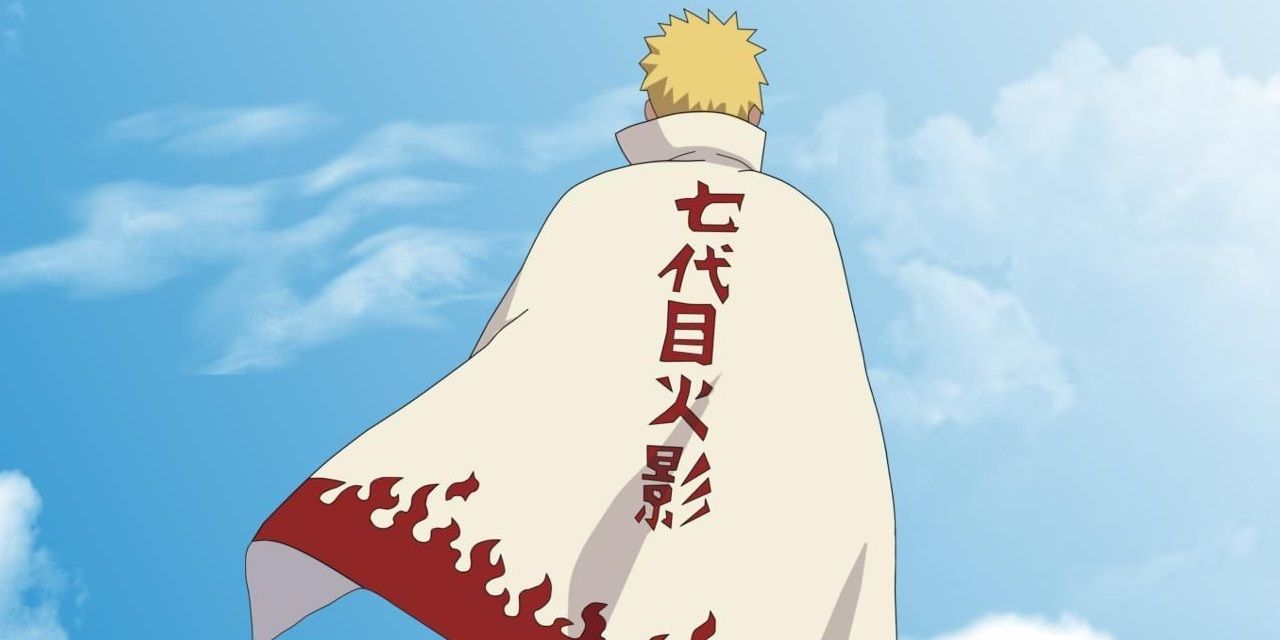 Although Naruto Shippuden ended on a high note with the marriage of Naruto and Hinata, one of the biggest complaints was that Naruto never got to become the Hokage of the village.

In a separate OVA, fans got to see the day he finally rose to this position, only to be disappointed once again. It was revealed that Naruto got knocked out by his daughter, Himawari Uzumaki, before the ceremony and Konohamaru Sarutobi had to take his place by transforming into his idol and posing as the Seventh Hokage. 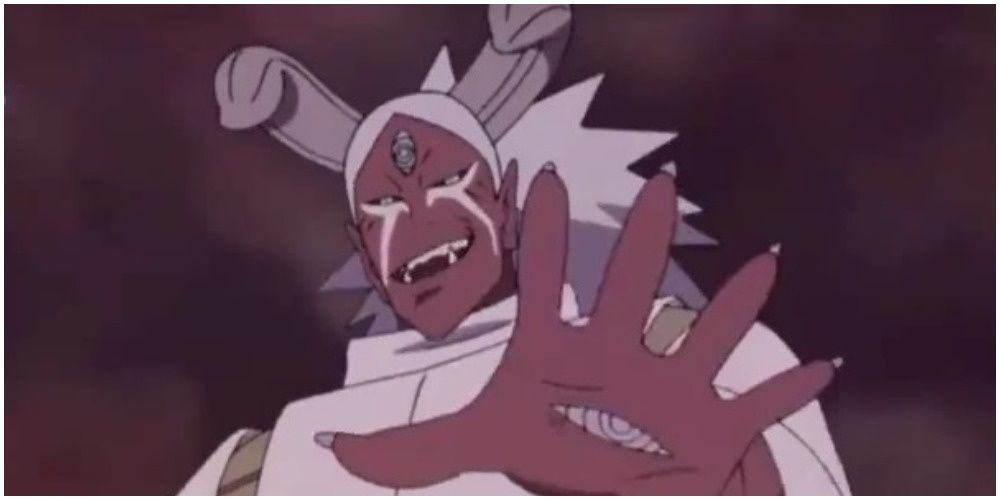 The Boruto series takes place years after the conclusion of the Fourth Great Ninja War and the end of Naruto Shippuden. The peace that Naruto Uzumaki built is in danger once again because of the looming threat of the Otsutsuki clan. Kinshiki and Momoshiki Otsutsuki show up and attempt to destroy Konohagakure in order to steal Naruto’s Nine-Tails. Thankfully, the Otsutsuki are dealt with eventually, but the threat they pose is far from over. 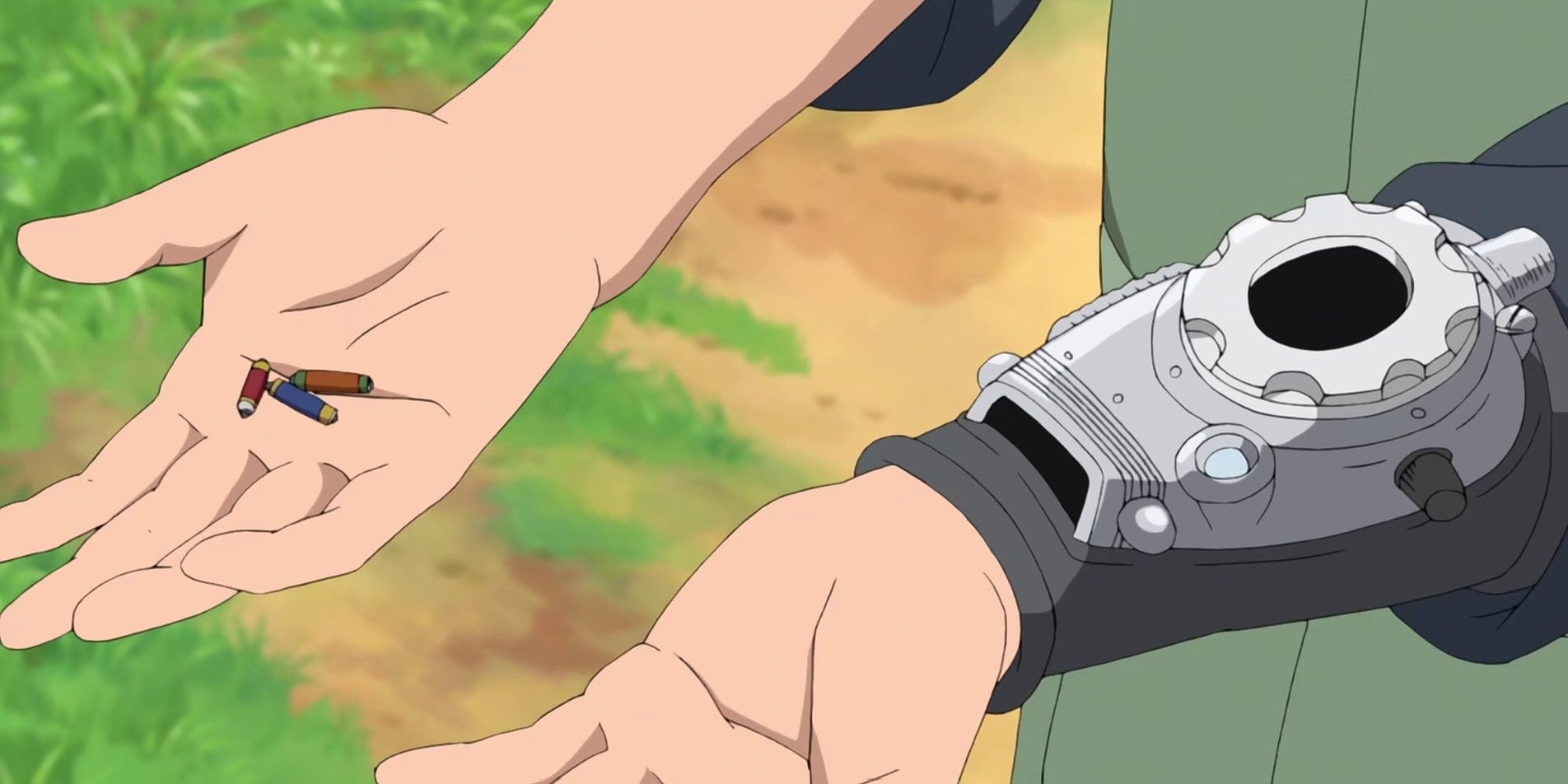 With time, the Five Nations made great progress in science and managed to incorporate this new knowledge into ninja tools. The scientific ninja tools have played a big role in the story and once led Boruto Uzumaki down the wrong path.

Although the weapons themselves aren’t bad, more often than not, they’re used for the wrong purposes, as seen with the members of Kara. The scientific ninja tools have done more harm than good and will eventually pose a threat to the entire world.

6 Onoki Goes Down The Wrong Path And Then Dies 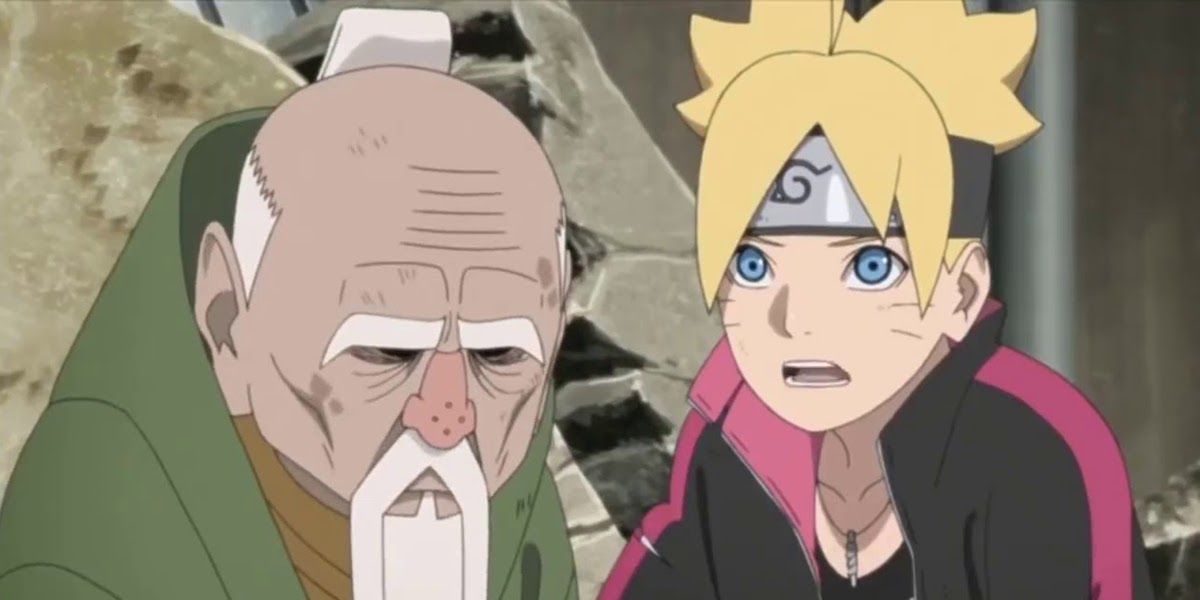 Onoki was one of the leading figures in Naruto Shippuden’s Fourth Great Ninja War. Having done questionable things in the past, the war was Onoki’s time to redeem himself and he did so in an impressive manner. Sadly, Boruto sees Onoki go down the wrong path once again, much to the dismay of longtime fans. What’s more, he eventually realizes his mistakes and ends up giving his life to rectify everything that he did wrong.

5 Jiraiya’s Clone, Koji Kashin, Was Given Life By Kara 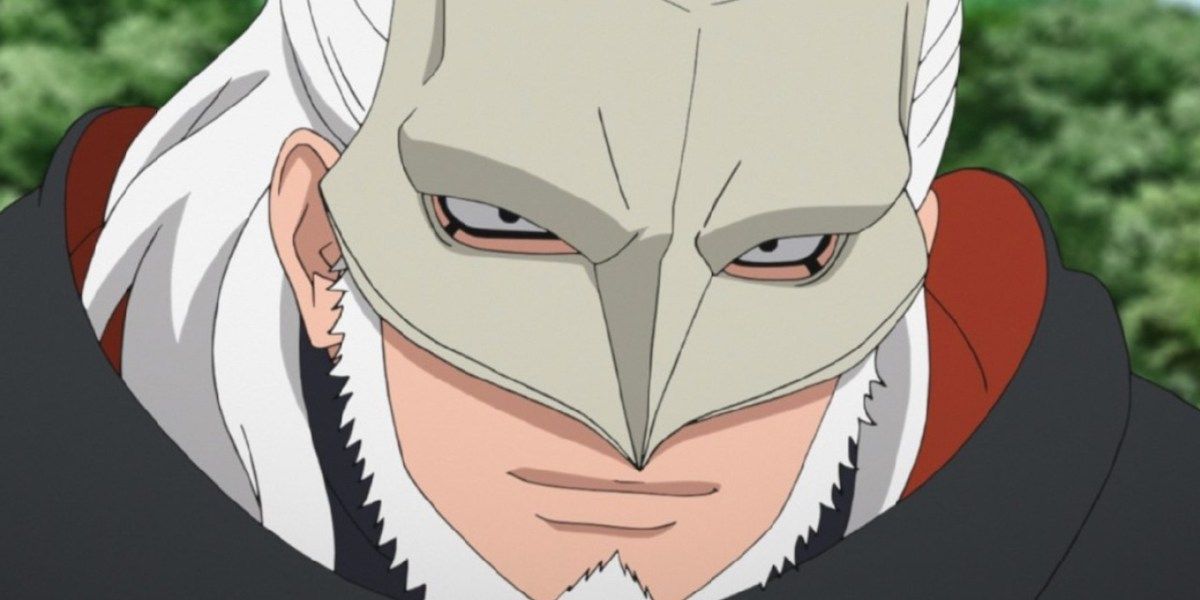 Jiraiya was quite easily one of Masashi Kishimoto’s best creations. As Naruto’s mentor, he played a great role in shaping the future Seventh Hokage into the person that he is today before falling to Pain.

Surprisingly, Jiraiya’s body was cloned in Boruto by Amado, the genius scientist of Kara, giving birth to Koji Kashin. Although very little about him has been revealed in the story, Koji’s existence could threaten Jiraiya’s legacy if he isn’t handled carefully. 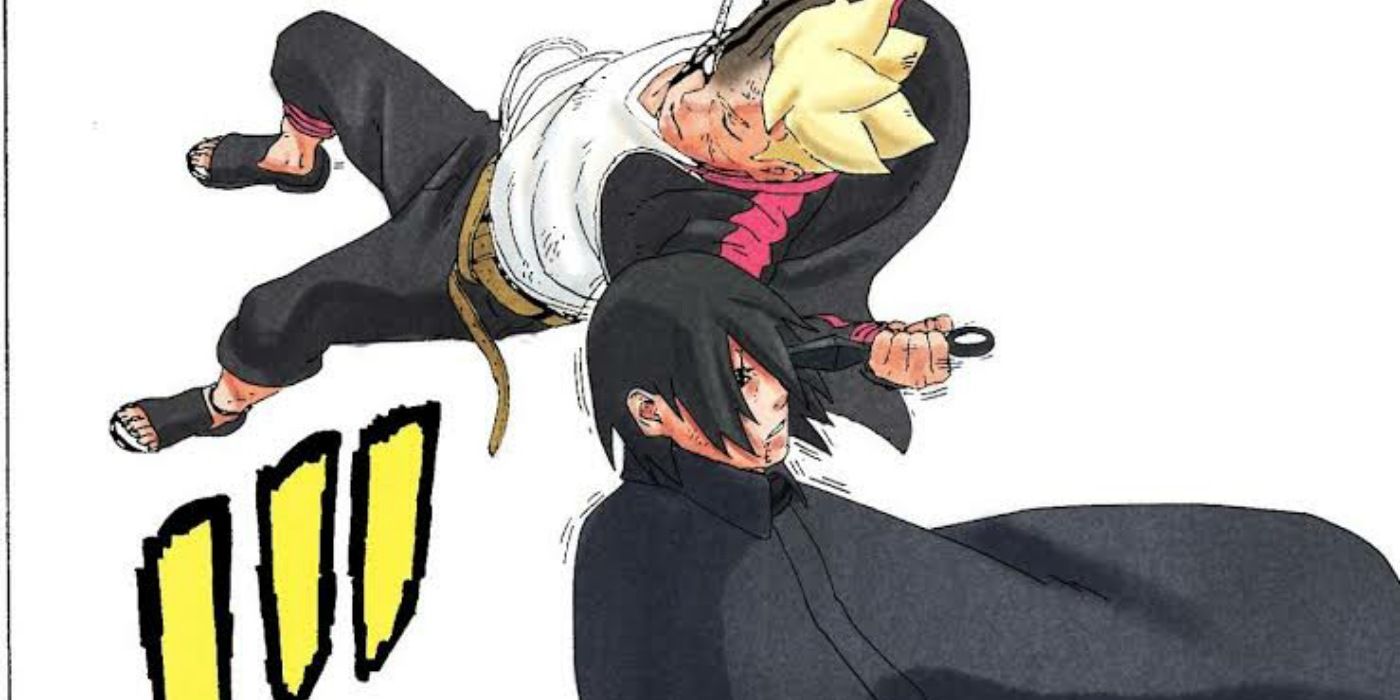 Sasuke’s fight against Isshiki Otsutsuki saw him use every ounce of strength that he had to ensure that the world of shinobi remained safe. With great effort, his team was able to get the better of the Otsutsuki.

But just when Sasuke thought the threat was over, Boruto Uzumaki, possessed by Momoshiki Otsutsuki, stabbed Sasuke’s Rinnegan. The Rinnegan was his greatest img of power and with a single stab, Sasuke was rendered considerably weaker than before and incapable of fighting the toughest opponents. 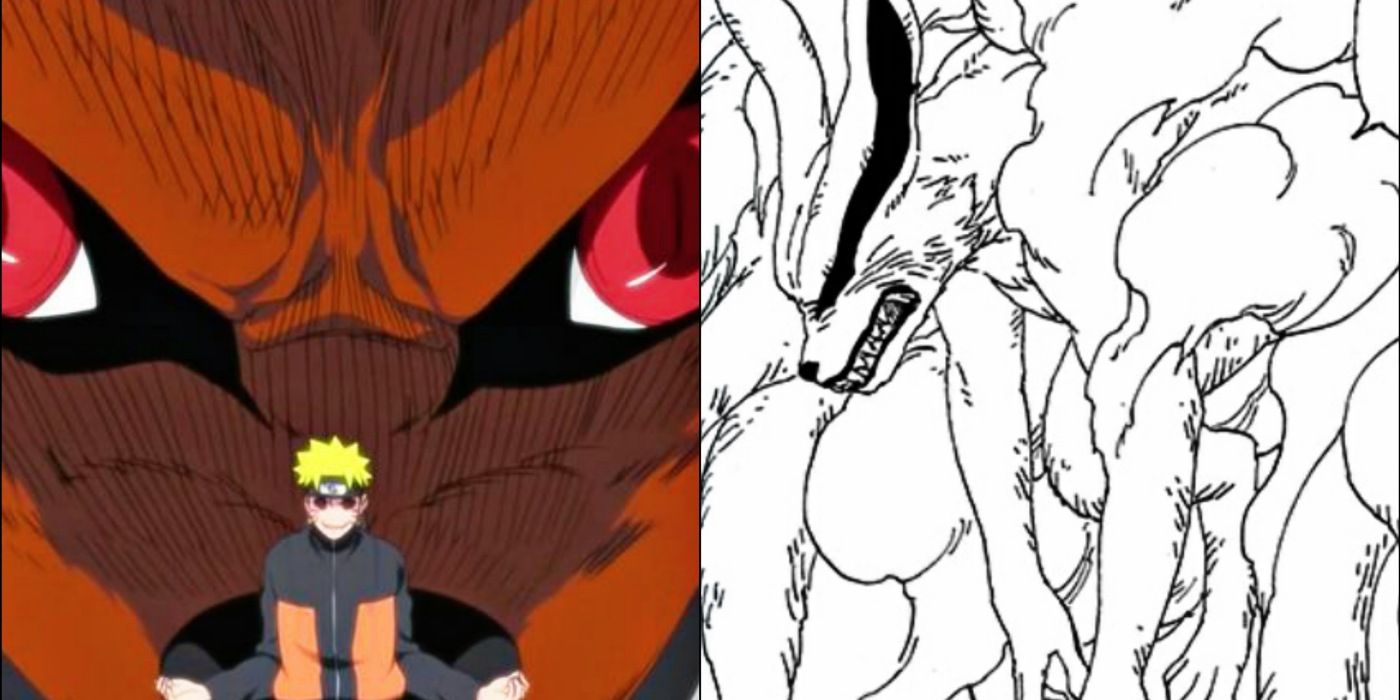 Naruto Uzumaki, the Seventh Hokage of Konohagakure, was key to defeating Isshiki Otsutsuki during their final clash. Using a new power called the Baryon Mode, Naruto was able to take Isshiki on in battle and, surprisingly, gain the upper hand in the fight.

His strength surpassed Isshiki’s and it was thanks to his efforts that the Otsutsuki was ultimately killed. Sadly, Naruto’s big power-up came at a huge price: Kurama ended up dying, leaving Naruto weaker than before.

2 Konohagakure Somehow Gets Destroyed In The Future 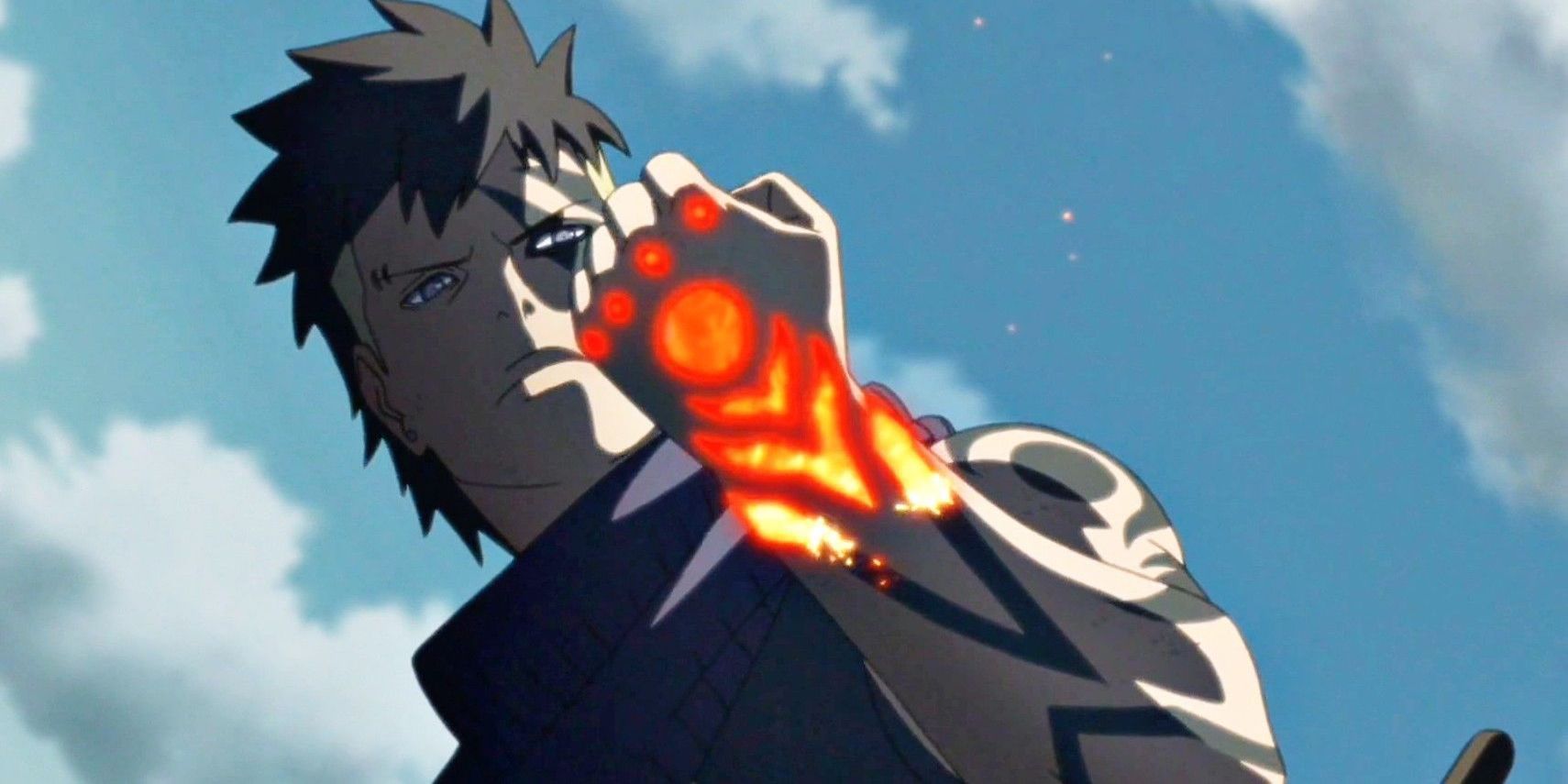 The prologue of Boruto: Naruto Next Generations shows Boruto Uzumaki’s clash against Kawaki in a village that’s been completely destroyed. How exactly this happened remains unknown, but the fact that everything that Naruto Uzumaki wanted to protect was annihilated is undeniable. Furthermore, Naruto himself is also presumed to be either dead or severely incapacitated. It’s believed that Kawaki was the one who brought this destruction upon Konohagakure.

1 The Age Of Shinobi Is On The Brink Of Extinction 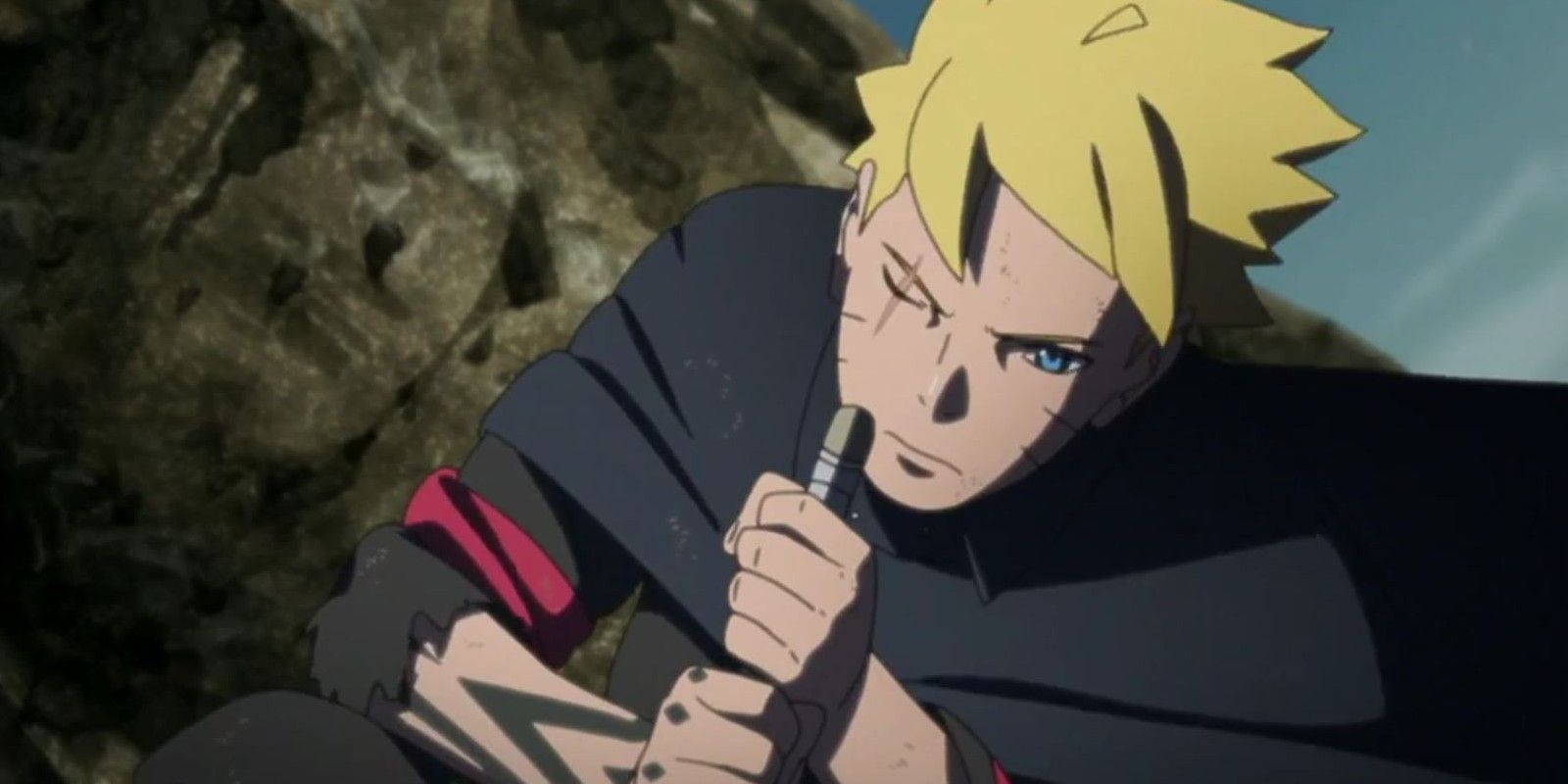 According to Kawaki, the man presumably responsible for the destruction of Konohagakure, the age of shinobi is over four years after the beginning of the Boruto series. This means every major shinobi village in the world faced the same fate as Konohagakure and was completely destroyed. The peace that Naruto Uzumaki fought for throughout Naruto was completely disrupted and the world faces doom. Boruto Uzumaki, Naruto’s son, remains among the last shinobi — along with Kawaki, the man fighting him.