Kakashi is one of the most popular characters in Naruto, making the decision to replace him with someone else a dangerous one. It can cause resentment in the fanbase and ruin the story that was already in place. Luckily that wasn’t the case as Kakashi didn’t disappear from the screen, and the rest of Team 7 still got plenty of character development.

That said, Yamato was an inferior replacement in just about every way. He lacked many of the attributes that made Kakashi such a perfect sensei or leader. Yamato’s character never felt like it belonged with Team 7, even a retooled one that featured Sai rather than Sasuke. It’s why his failures were numerous. 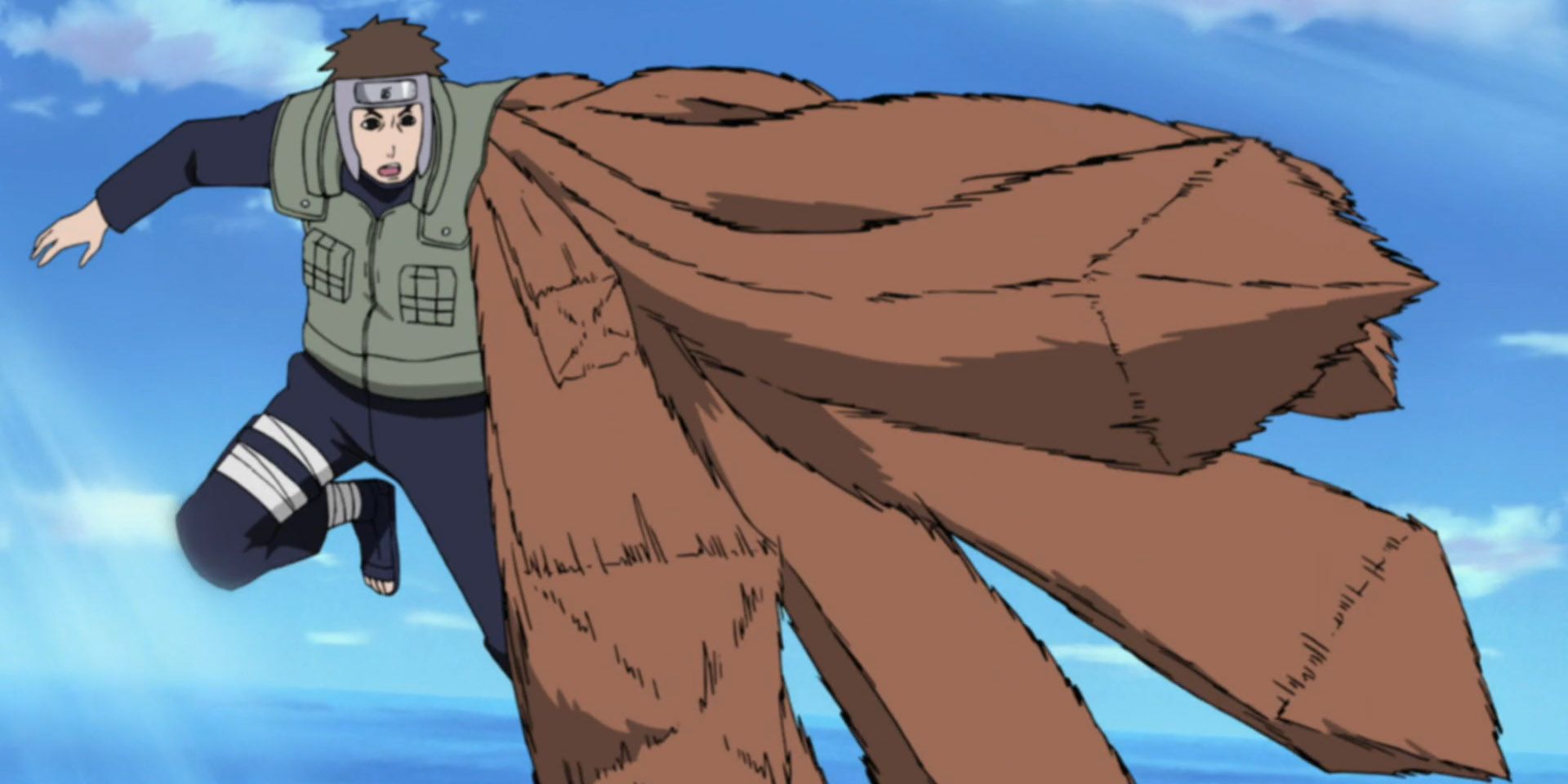 Kakashi always wanted a team that trusted one another, and he knew better than to make the rash decisions that Yamato made while he was in charge of Team 7. The biggest example is during the Tenchi Bridge Arc where Yamato’s opinion of Sai changes multiple times in the span of two episodes. He flops between trusting Sai to thinking he’s manipulating them, never able to settle on a side. It shows he lacks the conviction he needs as a team leader, let alone a replacement for Kakashi. 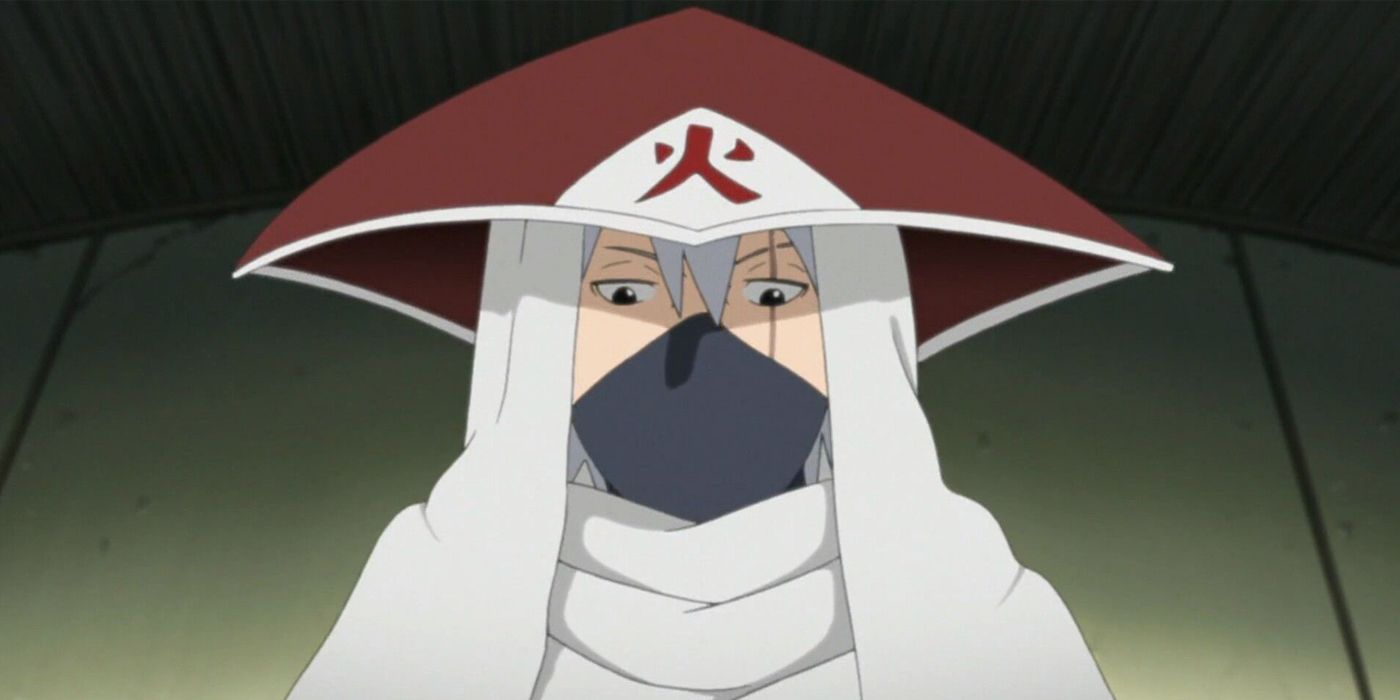 The biggest failure for Yamato in comparison to Kakashi is the difference in power levels. It wasn’t completely his fault, as Kakashi did go on to become the Hokage, but far too often Yamato felt like an underwhelming member of the team. Even as Naruto and Sasuke were progressing, Kakashi was still near their level. Yamato’s character often felt inferior to his students, despite having access to the Hashirama’s wood jutsu. Yamato getting manhandled in his introduction made that painfully clear right away. 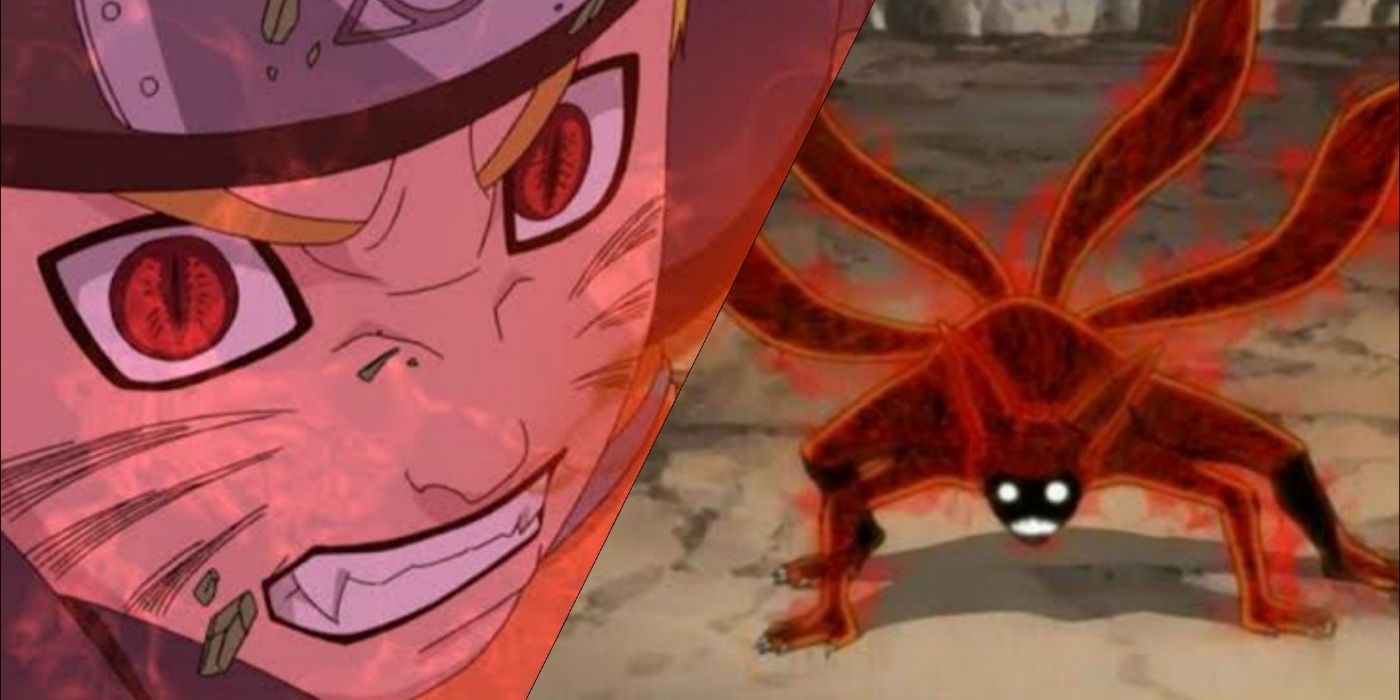 The entire reason Yamato was chosen to replace Kakashi was that he could suppress the tailed beasts due to the Hashirama cells he had in his body. With the aid of First Hokage’s necklace, he had enough power to contain Naruto no matter how many tails he unleashed.

Despite all of this, Yamato felt entirely ineffective in comparison to Kakashi. Naruto seemed to routinely rely on the Nine-tails power and nearly unleashed all nine tails while Yamato was powerless to do anything. 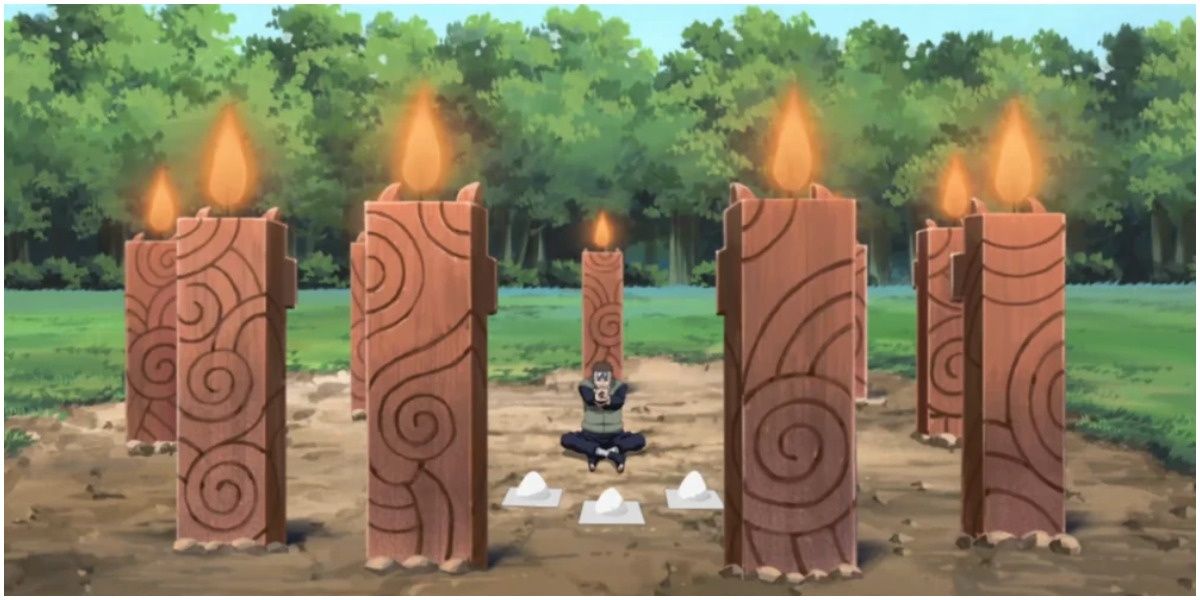 A big part of being a teacher in Naruto is guiding the younger shinobi. Kakashi did it a ton in the first half of Naruto, especially with Sasuke. With Yamato, there were never any moments where he showed his team anything. The closest came when he oversaw Naruto’s mastery of the Rasengan, but even then, he did very little to help push Naruto forward. He only helped explain the origins of the technique and provide wood targets for Naruto to train with. 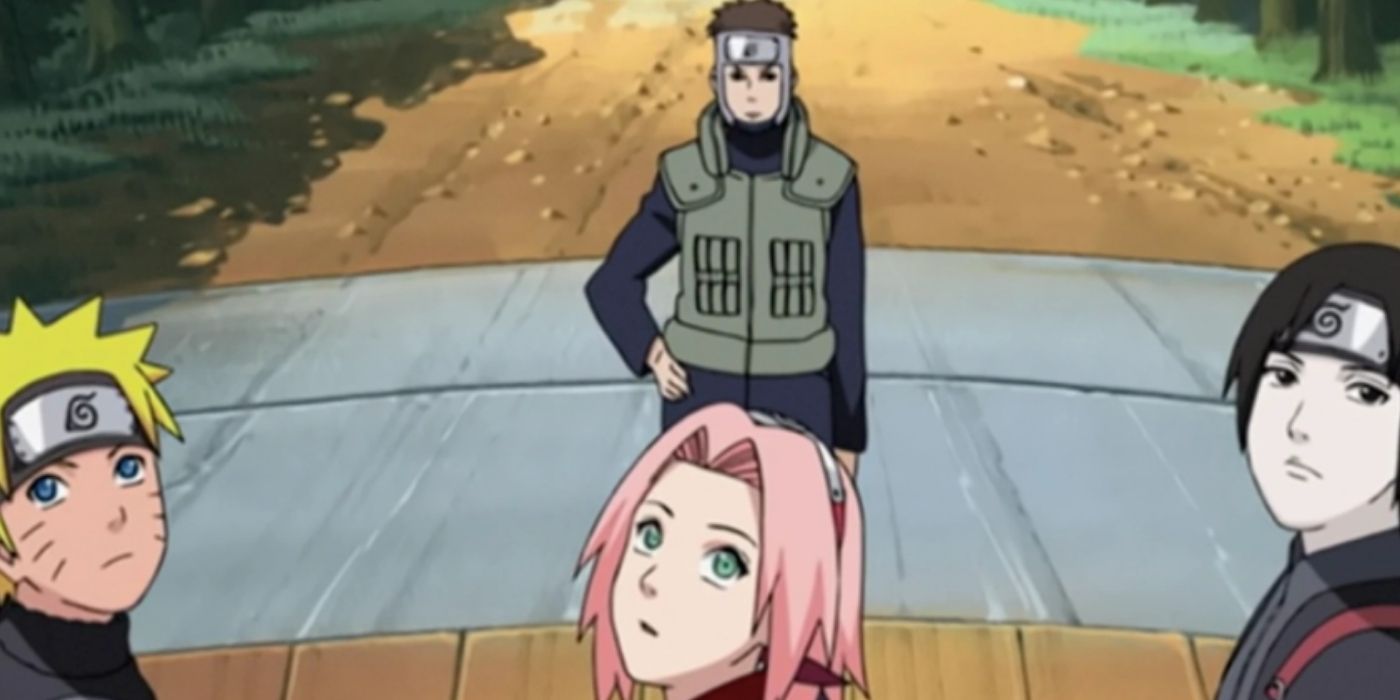 Given how weak Yamato was established earlier on in his tenure as Team 7’s leader, it shouldn’t be a shock that his missions rarely ever end up in success. More than once, they tried to retrieve Sasuke and ended up empty-handed in all of them. At the Tenchi Bridge, Sasuke nearly killed Yamato, and one of the other times, they wasted time trying to capture Obito. Even filler missions didn’t go his way as they failed to seal the Three-Tails twice. 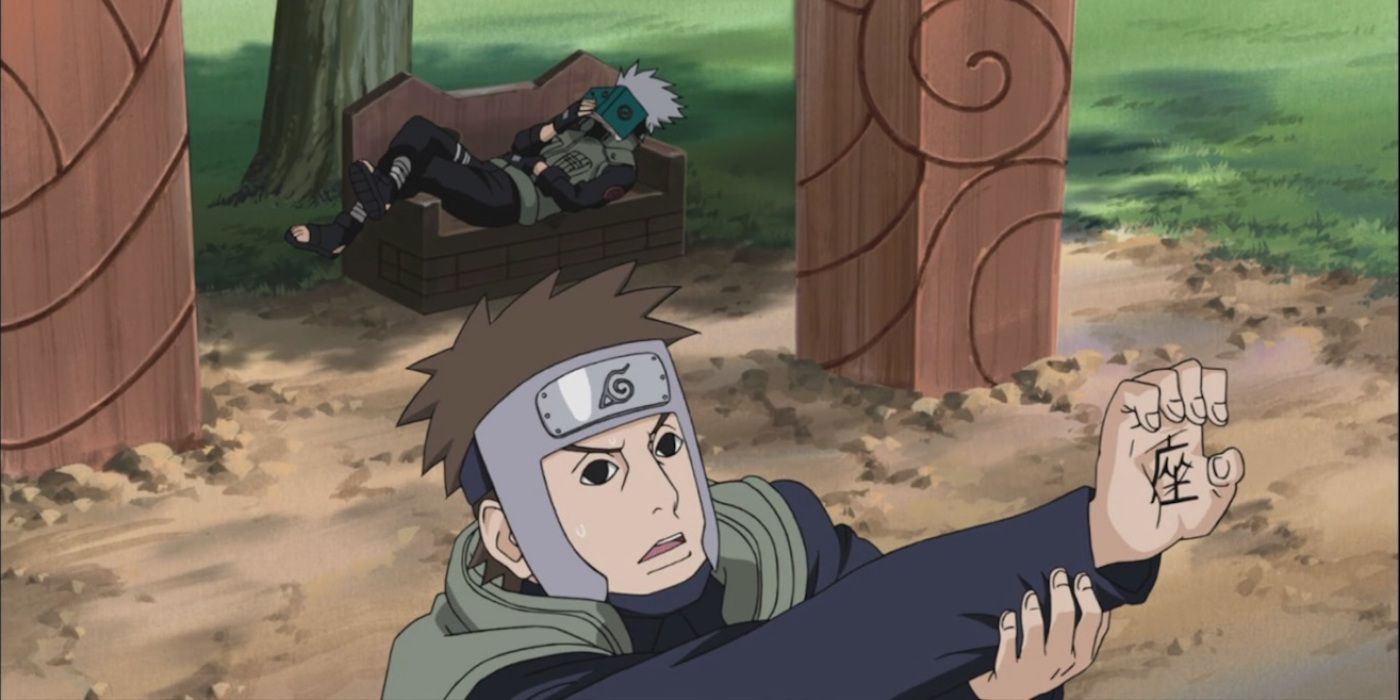 For all of his power, the biggest strength Kakashi had was his intelligence. He was able to quickly figure out how his opponent’s abilities worked and found counters for them. It’s why even Pain commended him for his talents in deducing how his abilities worked.

Yamato was not cut from the same cloth and often looked lost in combat. The way he remained oblivious to Obito’s abilities made him look like an ignorant shinobi, and it was a constant issue for him. 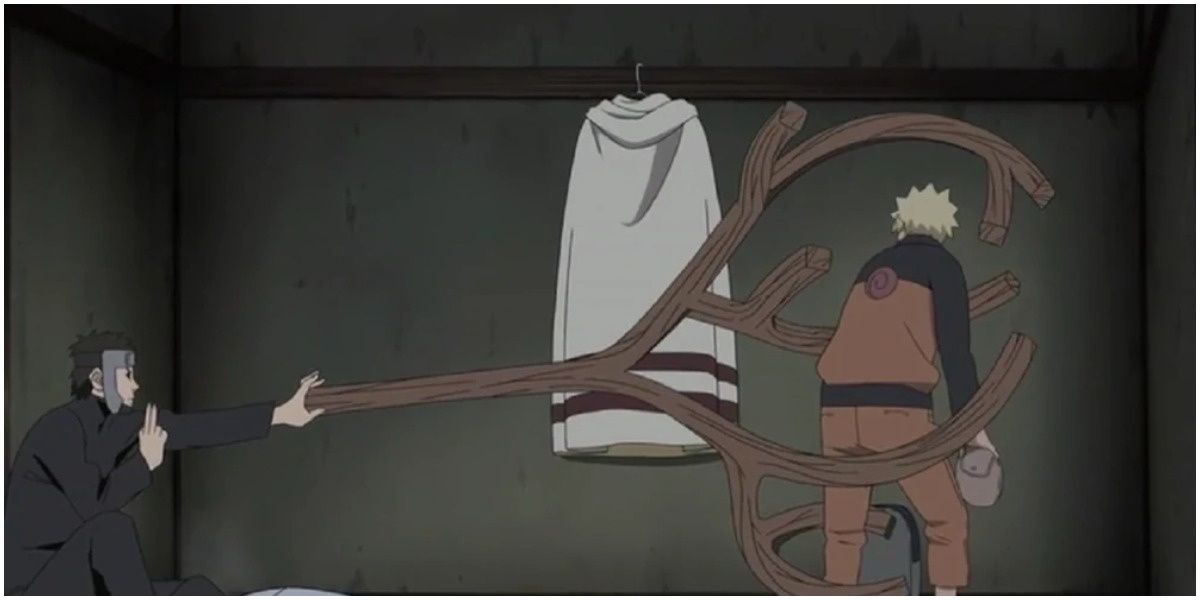 There were moments when Team 7 went against Kakashi’s orders, but despite that, when he talked, they listened. Even Sasuke had respect for Kakashi when he decided to abandon Konoha and was nearly swayed into staying. Yamato never had that respect, even with newcomer Sai. It felt like he had no control over the team because none of them had the same respect for him that they had for Kakashi. Sai was always doing his own thing, and Naruto directly ignored Yamato on a number of occasions. Yamato seemed powerless to stop them. 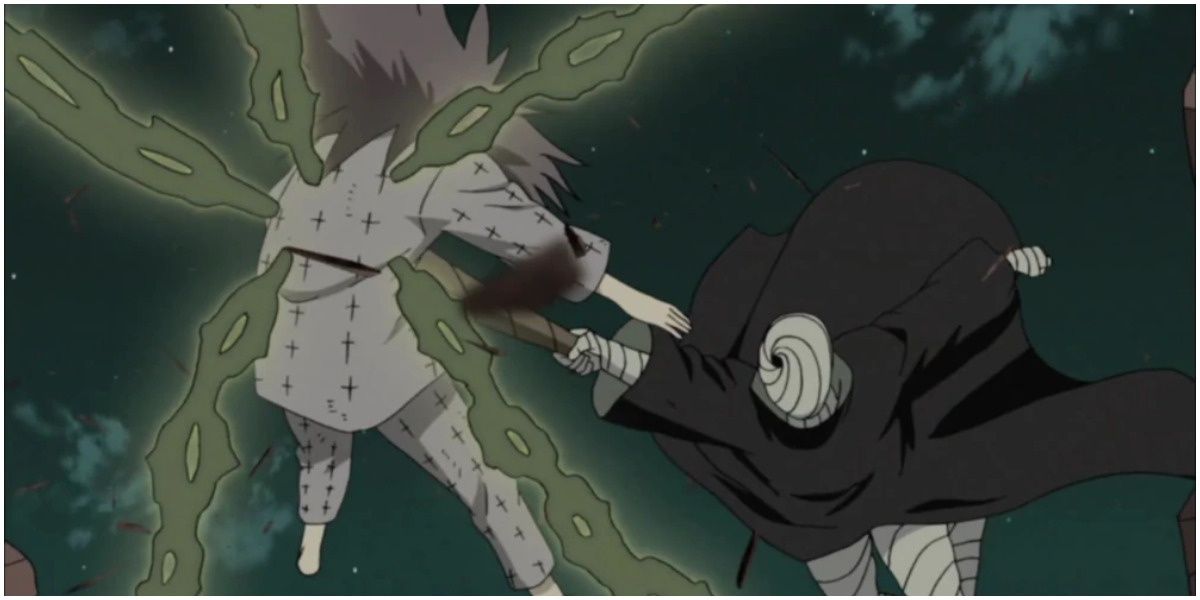 No event showed how inferior Yamato was compared to Kakashi more than the final arc of the series. Kakashi was able to rise to a level that put him on near-equal ground with Sasuke and Naruto, letting him contribute throughout the war. He even participated in one of the main fights when he and Obito battled it out. Yamato, meanwhile, was nothing more than a pawn who was more effective with the Zetsu version of Tobi controlling him than he ever was on his own. 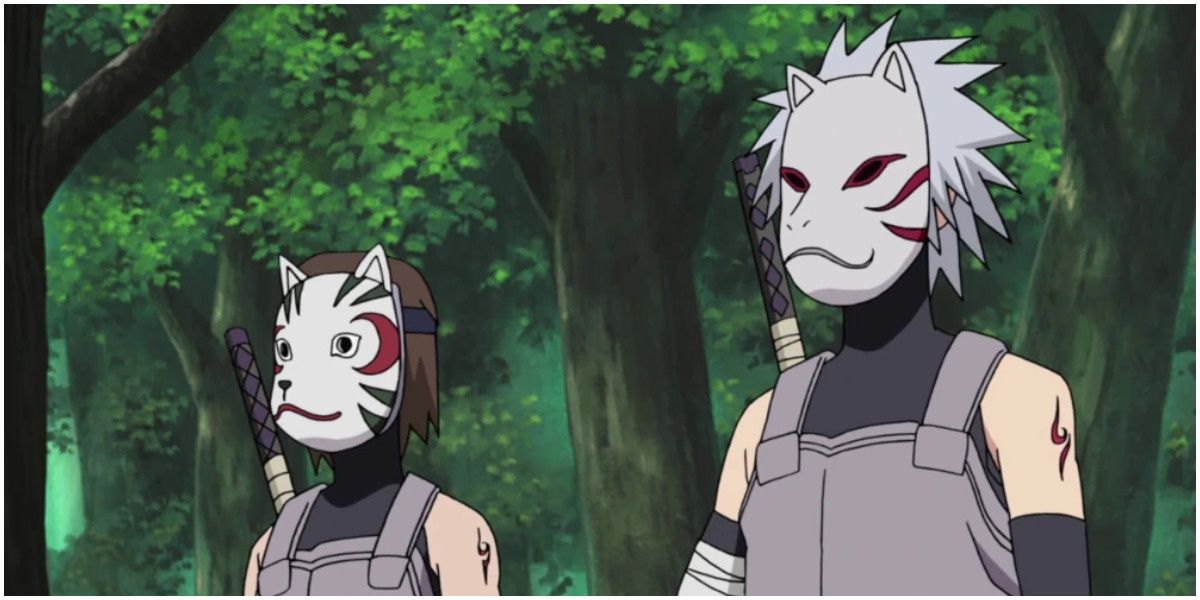 Kakashi was one of the most popular characters in the entire show, right up there with the two main characters. Yamato got put into a spot where he was doomed to be a failure because of that. No one was ever going to be able to replace Kakashi from both an in-universe and out-of-universe standpoint. It’s sad that he was most interesting when he was working alongside Kakashi in the Anbu rather than anything seen on Team 7. He lacked personality on Team 7, and it only made people wish Kakashi would come back.

The biggest indicator of Yamato’s failure is how little impact he had on the plot. Kakashi made more of an impact in the first arc of the series than Yamato did all of Naruto Shippuden. There was nothing memorable about Yamato at all, and his entire existence seemed to be so Team 7 could have a leader while Kakashi was able to handle other things. His powers were a disappointment, used more to rebuild houses than they ever were in combat. He was a knockoff Hashirama and got treated like it.