Sasuke Uchiha was one of the most important characters of Masashi Kishimoto’s Naruto series, second only to the titular protagonist himself. Known to be the only survivor of the Uchiha clan massacre that was orchestrated by his brother, Itachi Uchiha, Sasuke was hellbent on revenge throughout most of Naruto.

He remains one of the few characters in the story who played the role of both hero and villain, but his particular storyline makes Sasuke a better villain than hero in more ways than one.

10 Sasuke Was Naruto’s Biggest Rival In The Story 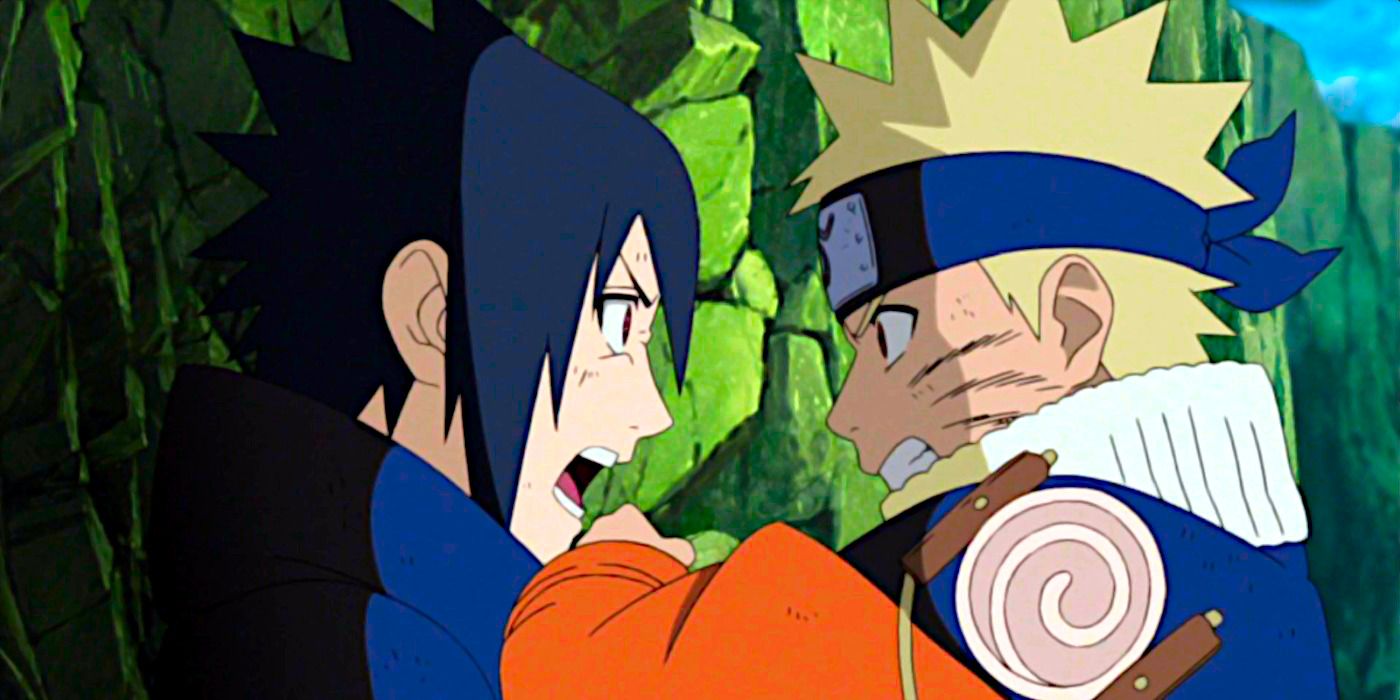 Sasuke and Naruto were always at odds with each other as kids and attempted to one-up one another whenever they had the opportunity. This rivalry only intensified when they became teammates under Kakashi’s care.

Eventually, Sasuke left the village to get stronger, but his bond with Naruto Uzumaki remained intact and is what made his slow descent into villainy much more interesting for fans to see. Thanks to his importance to the main character, Sasuke made an incredible villain.

9 Sasuke Was The Last Surviving Uchiha After The Massacre 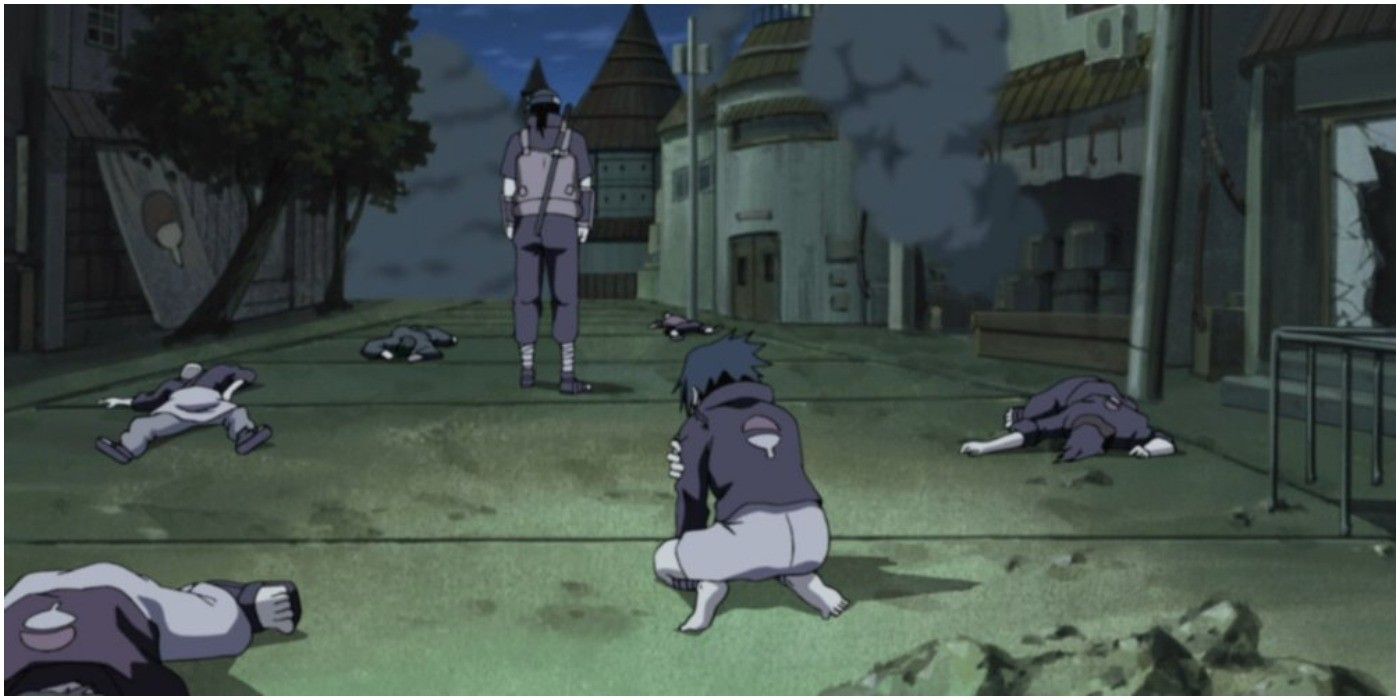 Itachi Uchiha carried out the Uchiha clan massacre when the clan was preparing to launch a coup and overthrow the leadership of the village. In doing so, he left just Sasuke Uchiha alive, whose only goal in life became avenging the clan by killing his brother. Even though Sasuke’s decisions were wrong, fans couldn’t help but sympathize with him, knowing his past. Sasuke was a villain, yet someone fans had already grown to love to a great degree.

8 Sasuke’s Revenge Plotline Made Him Compelling 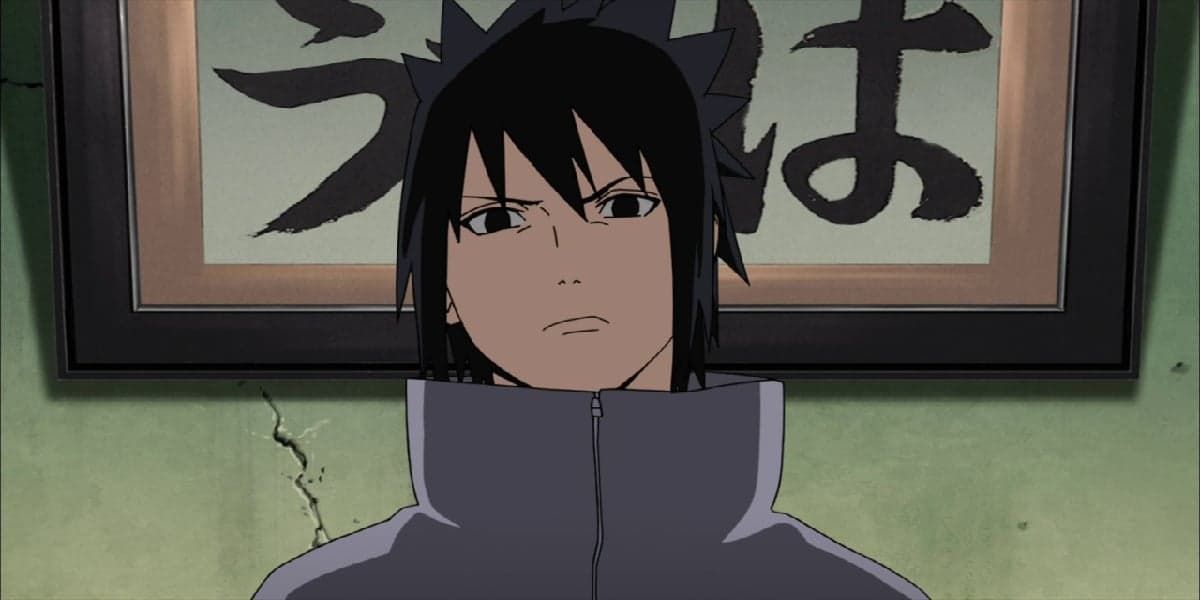 Among all the villains in the Naruto series, Sasuke Uchiha’s revenge plotline was arguably the most interesting. Mangaka Masashi Kishimoto put special care into developing Sasuke Uchiha as a character unlike any other. While the likes of Pain, Madara, and even Obito had compelling stories, none could compare to Sasuke Uchiha, who had grown up in front of fans’ eyes. This connection made his story that much more special.

7 Sasuke’s Villainous Actions Were Understandable To A Degree 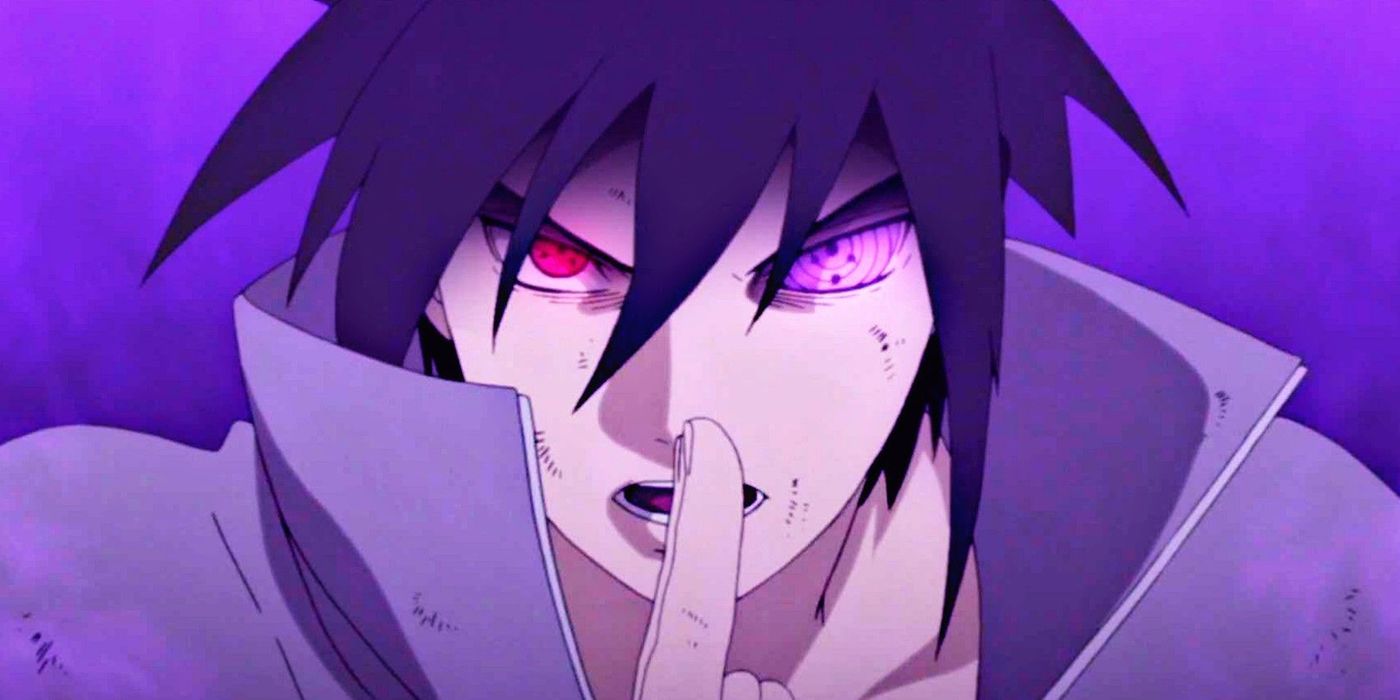 Although Sasuke made many wrong choices in life, fans could see why he did what he did. Sasuke’s love for his family led him to fight his own brother and eventually, kill him, painful as it was for him.

After realizing the truth about Itachi, Sasuke was, once again, full of regrets and blamed it on Konohagakure. His overwhelming pain is one of the main reasons why Sasuke remained loved even after becoming a cold-hearted villain. Naruto Uzumaki understood this and promised to help carry his burdens when the two clashed. 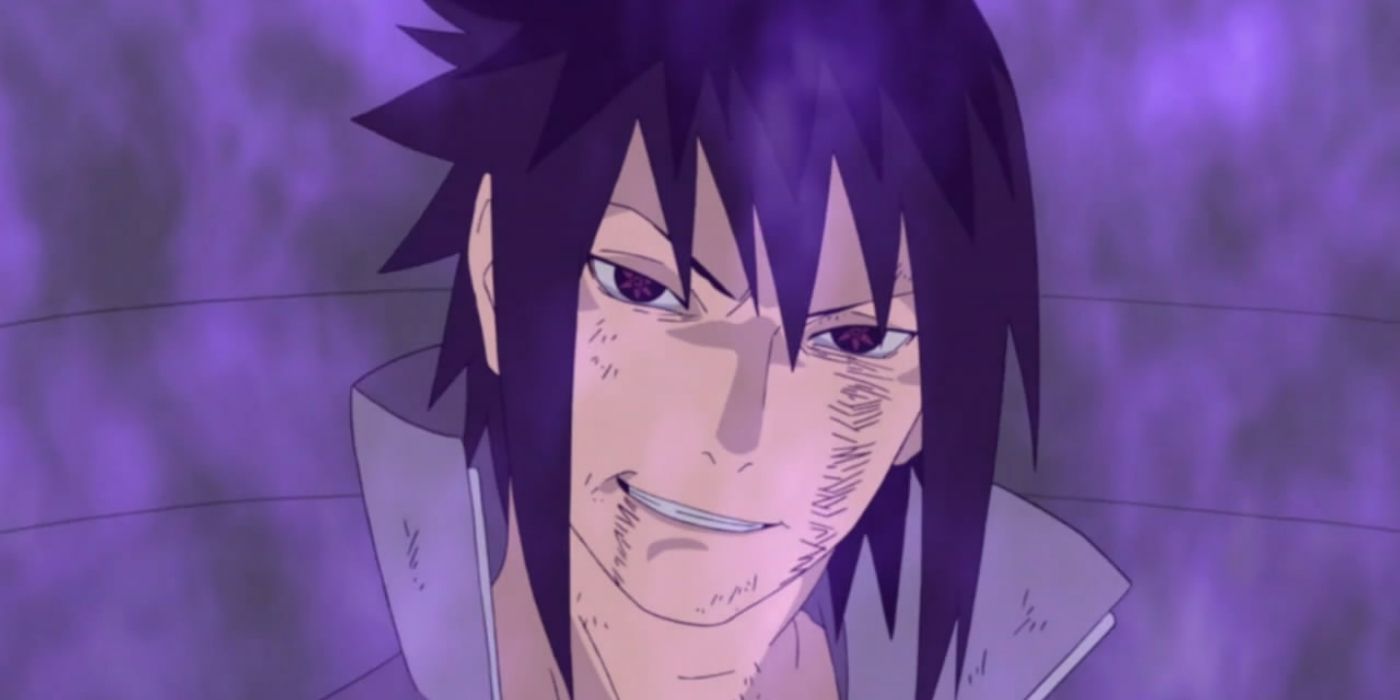 Although Kishimoto writes great villains, often, the justification for their to villainy is too convenient, as seen in the case of Obito Uchiha, who somehow survived being smashed by rocks and went on to erase all the memories he had of Konohagakure.

Sasuke’s case was much more believable as his entire clan was wiped out in front of him, leaving him no place to belong. For a kid, using hate to stay alive is a terrible thing, yet Sasuke clung to it and achieved what he wanted — only to discover a worse truth.

5 He Went To Any Lengths To Achieve His Goals, No Matter The Cost 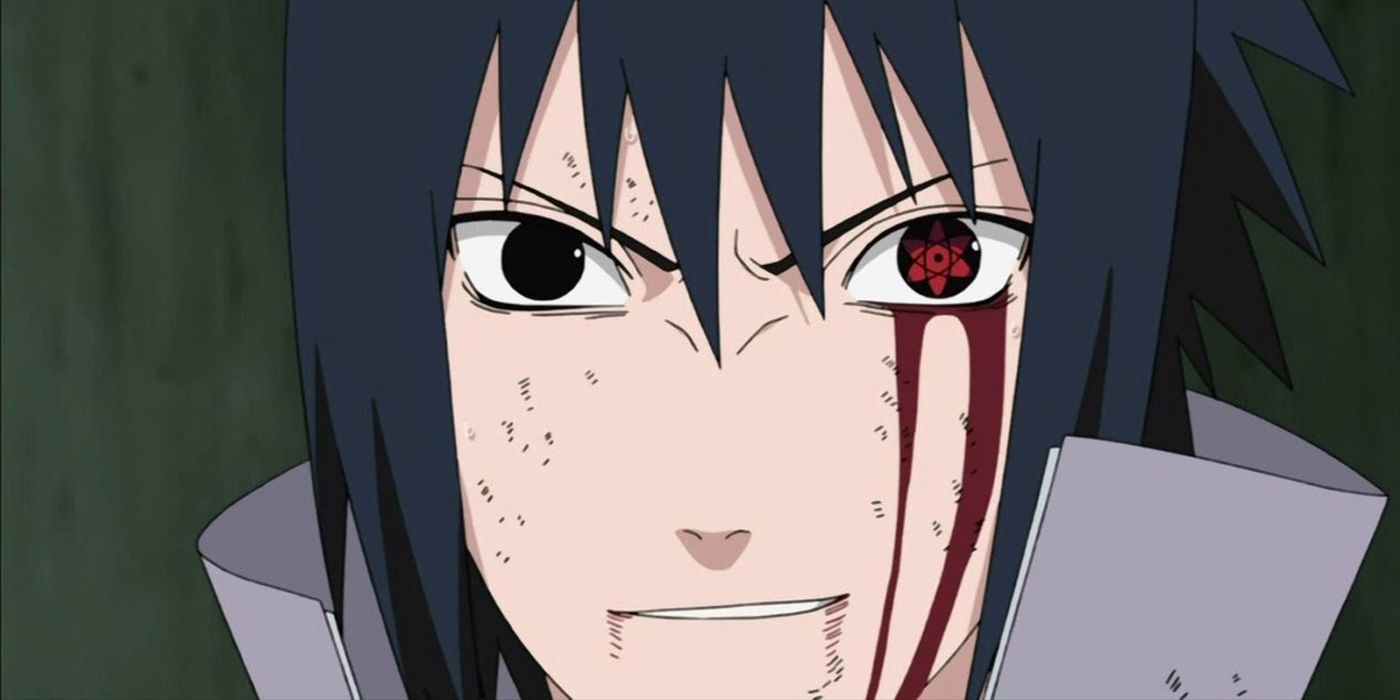 As a villain, Sasuke’s transformation was quite surprising. Initially, he would only harm specific targets of his fury, but with time, his hatred deepened and he started to crush all those standing in his path, including those loyal to him. This quality made him much more interesting and left the fans wondering how he could redeem himself in the future. Sasuke’s time as a villain only made the story more compelling.

4 Sasuke Was Unbelievably Strong As A Villain 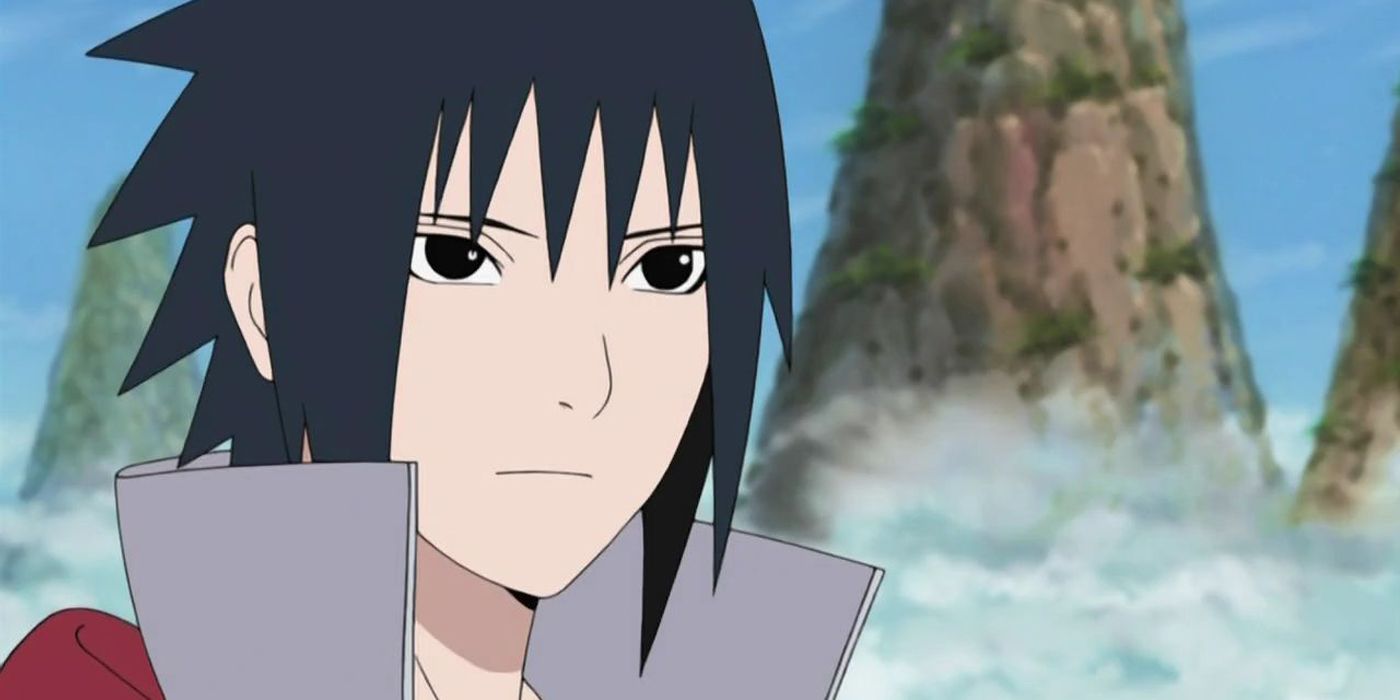 What made Sasuke Uchiha an exceptionally good villain was the fact that he was just as smart as he was strong. Without a doubt, his Mangekyo Sharingan made him a threat to anyone who he faced in battle, as seen when he used the Amaterasu to overwhelm Killer Bee, but the mind behind those eyes is what made him truly special.

Sasuke’s efficient usage of his powers came down to his wits as a shinobi, something that only a few villains in the series possessed.

3 Sasuke Was Willing To Sever All Bonds With His Friends 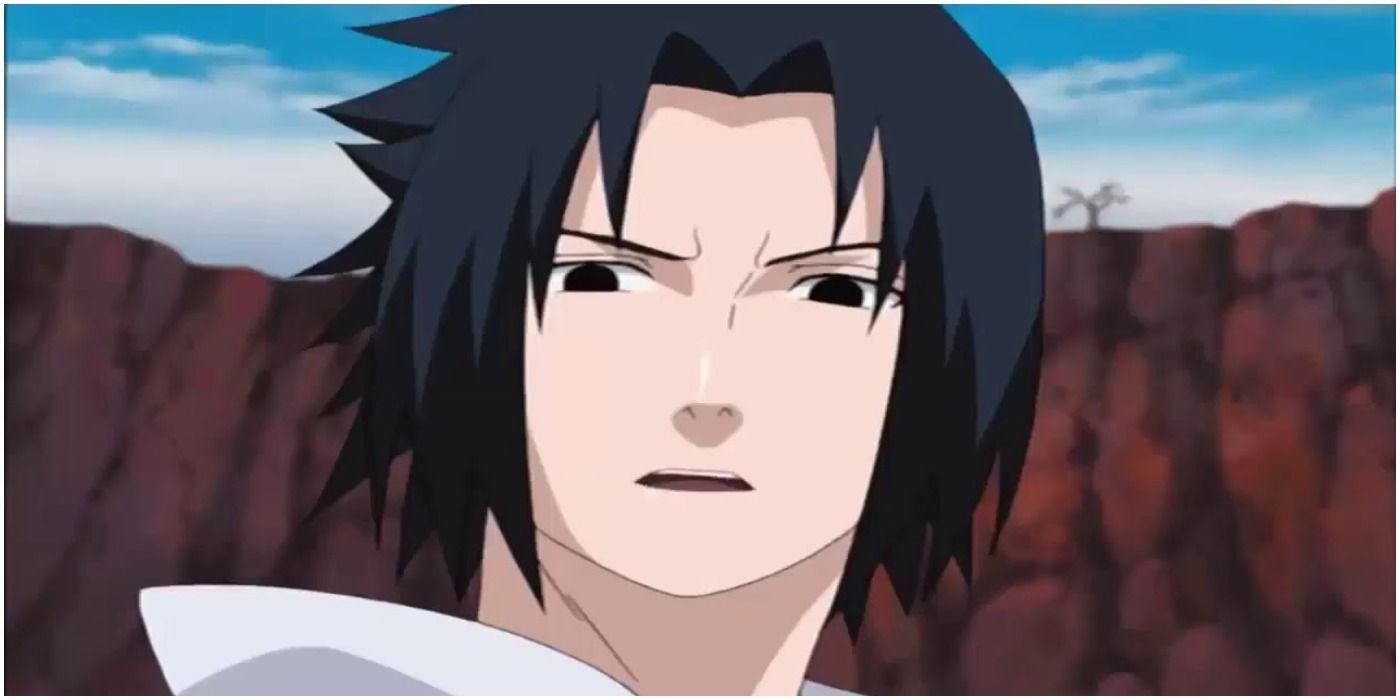 To achieve his goals, Sasuke was prepared to go to any lengths, and if Naruto and his other former friends stood in his way, Sasuke wasn’t afraid to cut them down. Sasuke made his resolve the day he left Konohagakure and had the strength to follow it right until the very end of his tenure as a villain. His willingness to destroy all the relationships that he had fostered with Team 7 and those in Konohagakure increased the tension in the story and made him a better villain.

2 Sasuke Was A Fearless Enemy Of The Five Nations 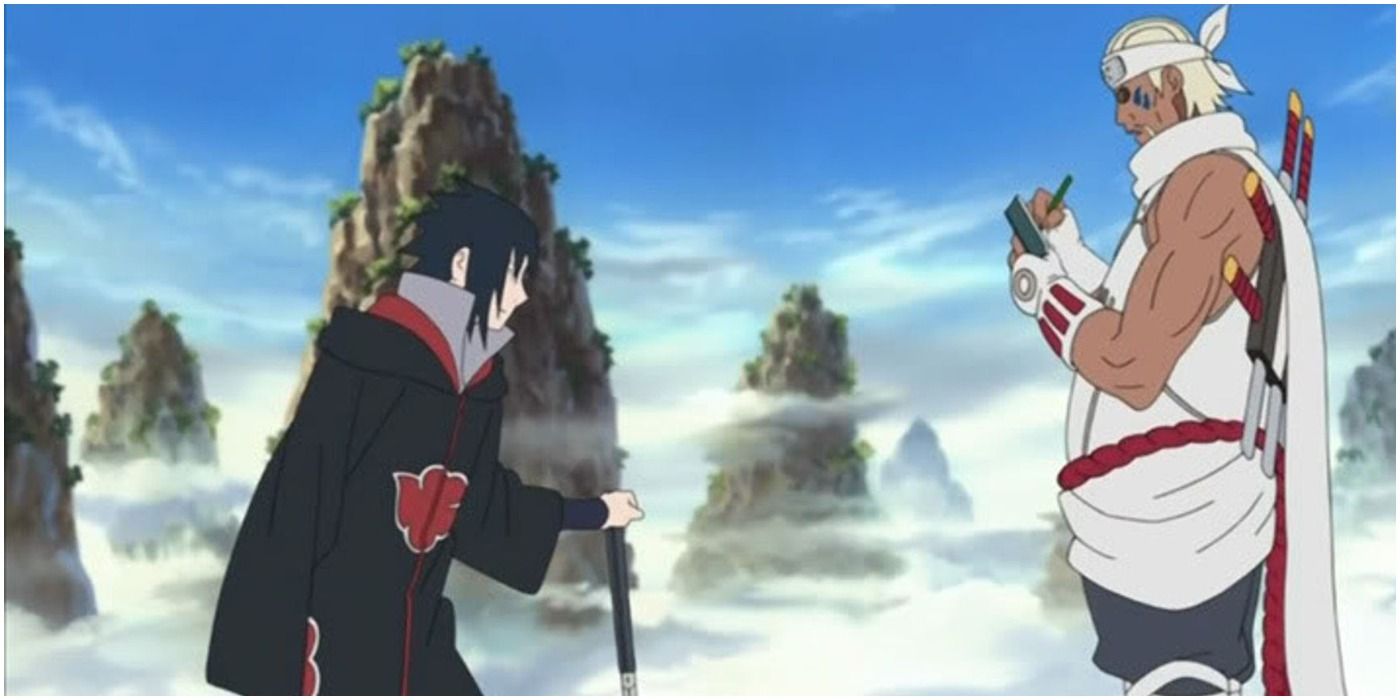 After Itachi’s death, Sasuke descended even further into darkness and lost all sense of what was good and bad. What’s more, he became more fearless than ever and didn’t think twice about attacking the strongest of opponents, as seen when he charged at the Five Kage without giving it a second thought. His fearlessness only grew with time, and it was certainly something that added to his appeal as one of the greatest villains in the story.

1 Sasuke Was The Most Challenging Obstacle For Naruto To Overcome

Although Sasuke and Naruto were always rivals, the two shared mutual respect and love for each other. In the Fourth Great Ninja War, they both admitted to being each other’s closest friends, but while Sasuke was willing to cut Naruto down, the latter never wanted to.

For Naruto, fighting Sasuke was a painful decision because he considered Sasuke to be his closest friend. He never wanted to hurt Sasuke, yet the situation demanded it, making their relationship and their inevitable conflict even more interesting to watch.