With the Naruto series focused on a group of young shinobi coming of age, it’s no wonder that there’s a time skip right in the middle of the action. The audience doesn’t have to spend time watching them all spend three years learning skills as NarutoShippuden picks up right when all the action begins.

With that time skip comes a whole lot of new characters. Of course, a large number of those new characters are adversaries for the titular hero; many of them are tied to the Akatsuki. It’s rare for the debuting characters to actually turn out to be incredibly likable.

10 Suigetsu Is A Bad Guy, But An Entertaining One 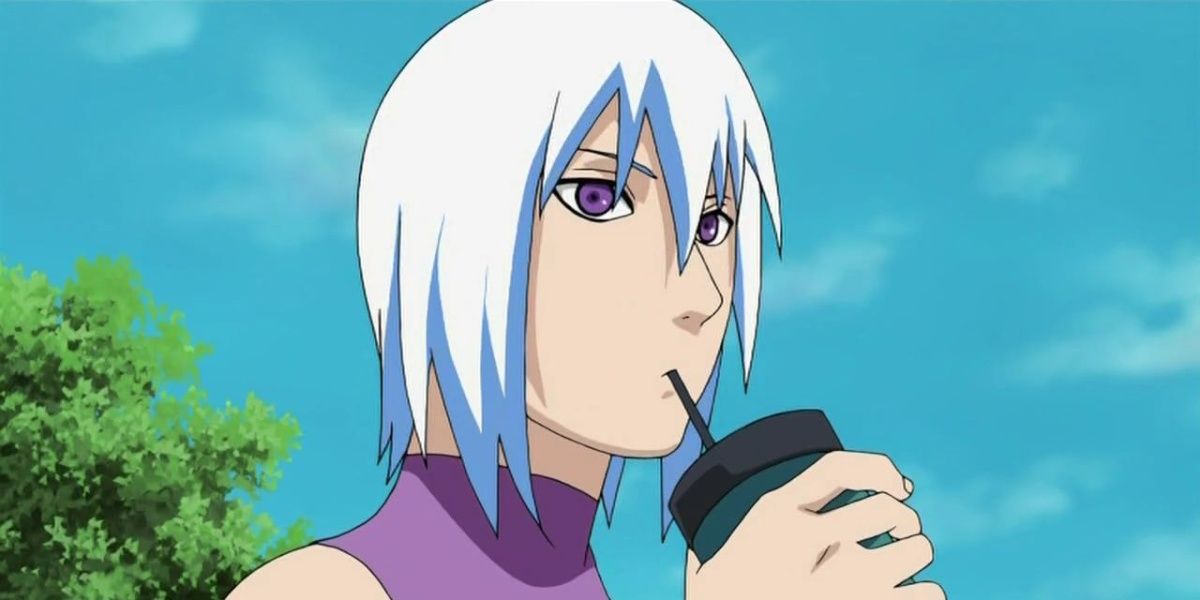 Because so many of the characters introduced after the time skip are villains, it’s hard to find them likable. Suigetsu is one of the exceptions.

Sure, he’s a trained killer who has a lot of selfish motivations, but he also goes out of his way to save both Sasuke and Karin more than once. His banter with Karin is also more entertaining than annoying, which is saying something since not too many fans enjoy Karin’s addition to the story and her unhealthy obsession with Sasuke.

9 Sai Takes Some Time To Get Used To Emotions 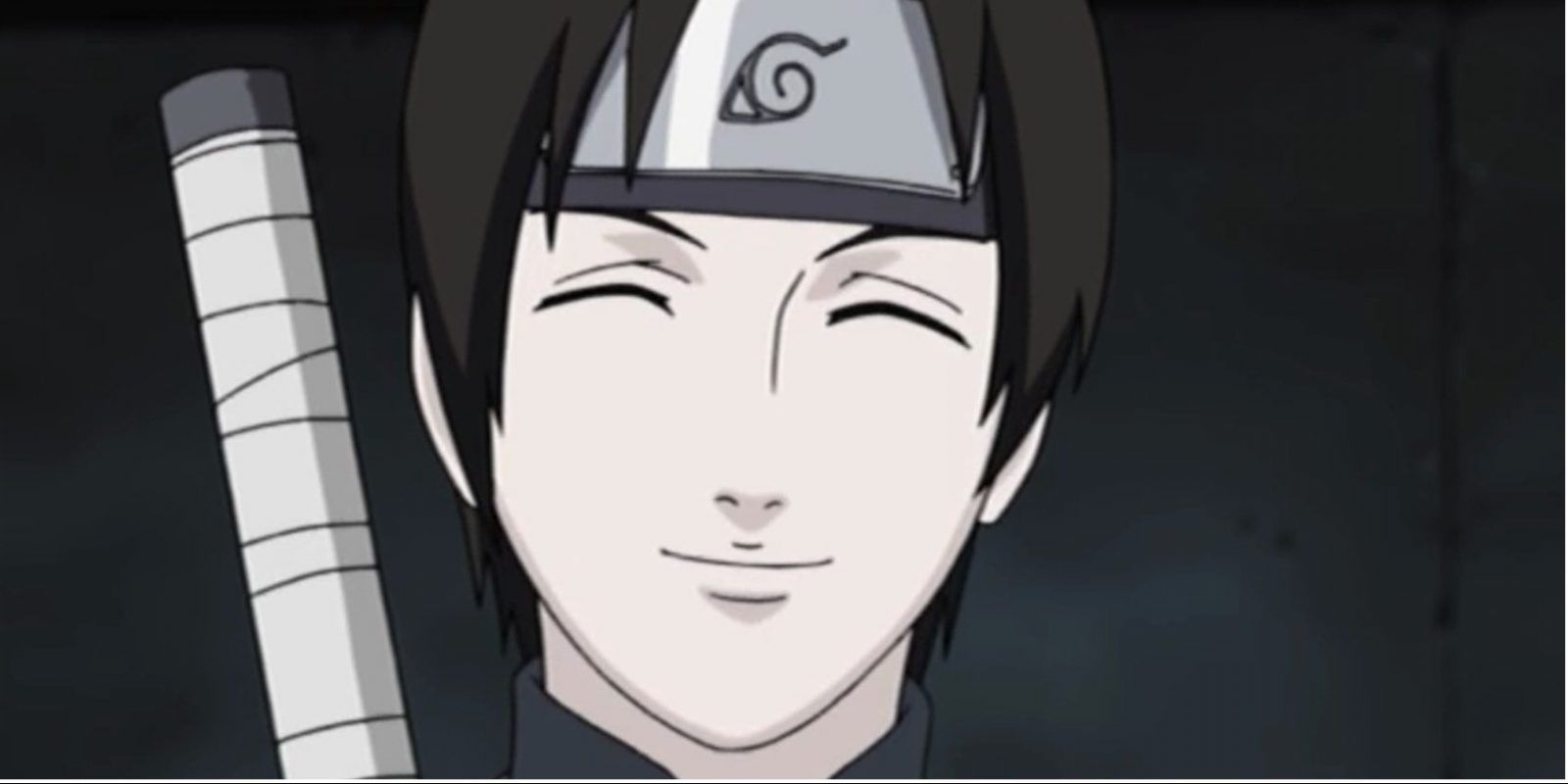 Unlike Suigetsu, Sai isn’t a bad guy. Where most fans find fault with him is the fact that he’s brought in as Sasuke’s replacement on Team 7. Sai is very blunt, and initially a little stiff, but that’s a result of being trained to completely ignore emotions.

His desire to understand the emotional states of others is part of what makes him likable. He doesn’t want to be stiff and uninteresting to the people he meets, and Ino helps loosen him up a little bit as the series goes on.

8 Yamato Doesn’t Get Much Of A Character Arc 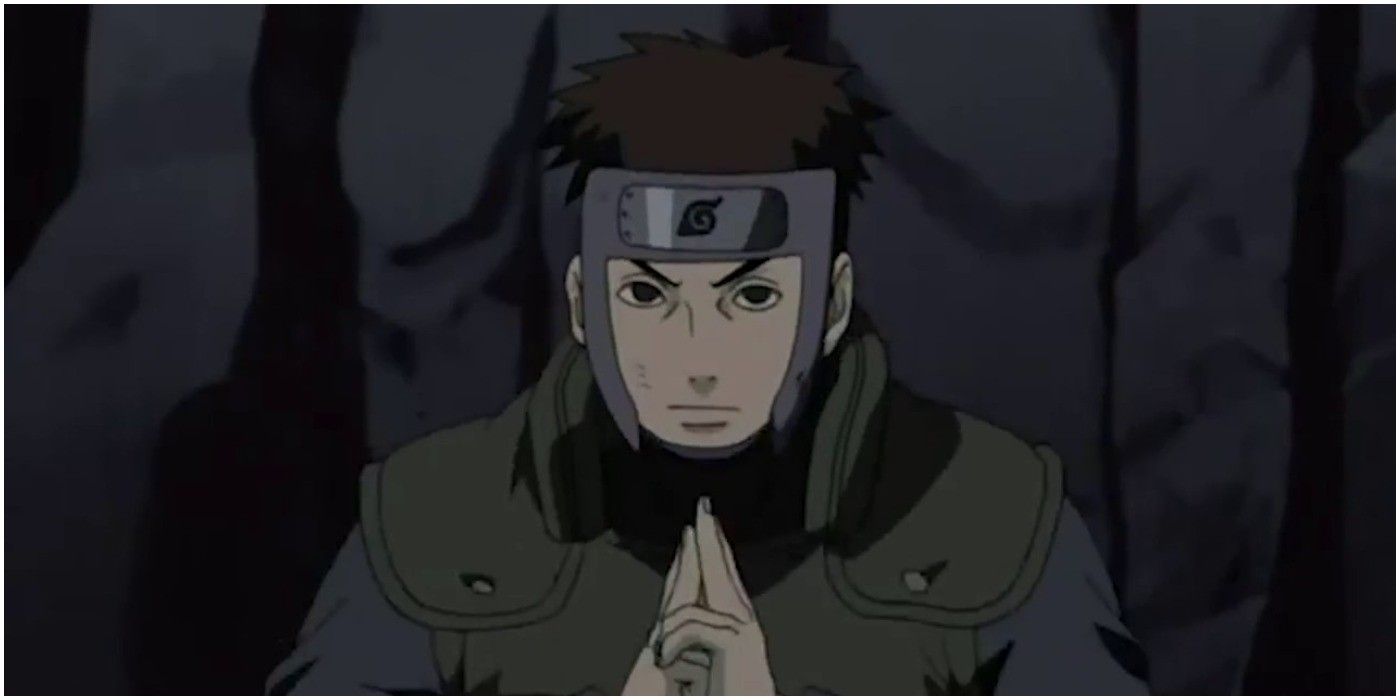 Yamato is actually a very intriguing character. Experimented on as a child, he’s one of the few characters to use Wood Release and his backstory makes for some interesting storylines. Unfortunately, he doesn’t get much development beyond that.

What audiences like about him is his commitment to keeping Team 7 safe after he takes over for Kakashi. It’s especially useful that he understands exactly how to work with Naruto to help him control the tailed beast inside of him.

7 Karui Makes A Hostile First Impression, But Mellows Out

Karui doesn’t do much to ingratiate herself to fans when she first appears in the anime. She’s hot-headed and her impulsive decision to start a fight with Naruto — one that’s pretty one-sided — didn’t make a good first impression

Karui tends to be very argumentative at first. But that’s because she’s so committed to her team and her village, which is easy to understand and admire. As the world calms down after the Fourth Shinobi World War, she clearly finds some amount of peace since she ends up living in Konoha as Choji’s wife, not as a shinobi still running headlong into dangerous missions. 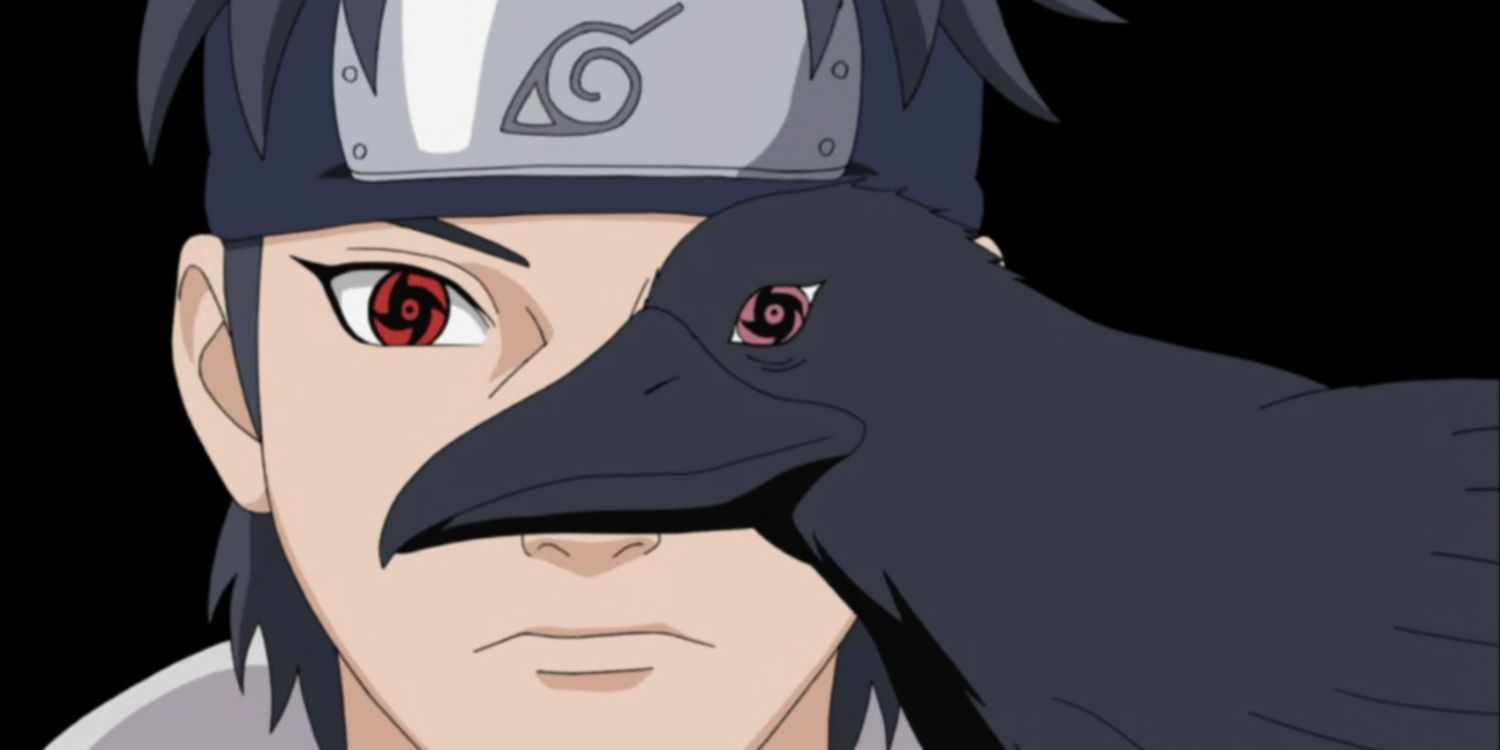 Shisui doesn’t get much screentime in Naruto Shippuden. He only appears in flashbacks to explain just what went down when Itachi decided to take out the entire Uchiha clan. Shisui was older than Itachi and figured out exactly what was happening.

Like Itachi, Shisui tried to protect the people he cared about. He attempted to use genjutsu to stop the Uchiha elders who were going after Konoha, but he ended up dead by Itachi’s hand just the same. It’s a shame since Shisui and Itachi could have worked together to fix the mess their clan was in.

5 Guren Changes Drastically In Her Arc 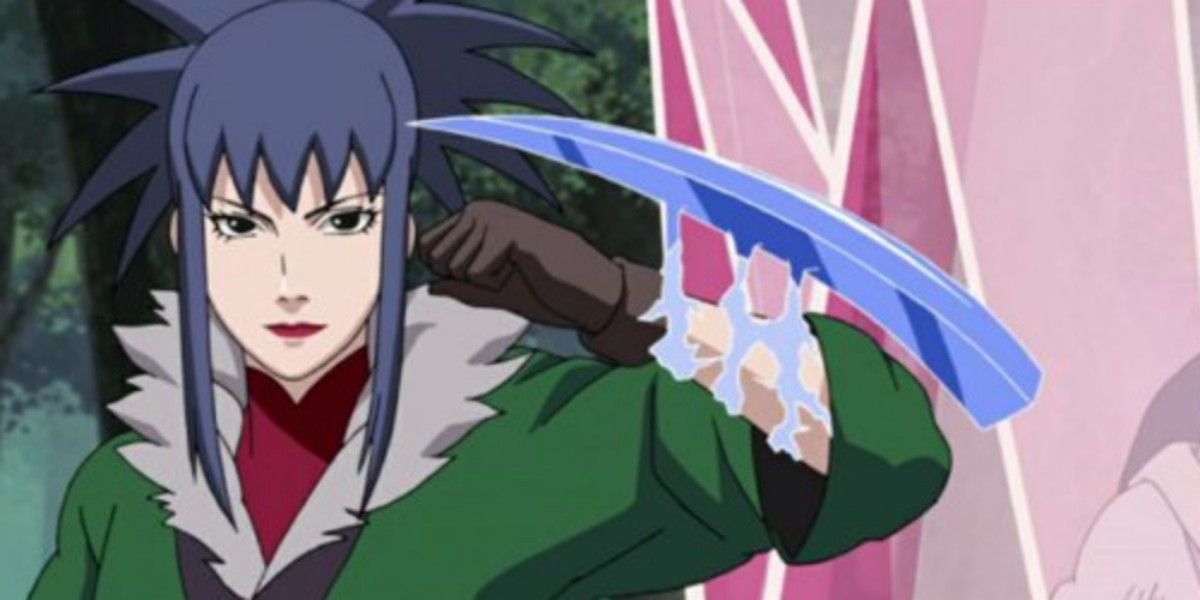 Guren is unique in that she only appears in the anime, not the manga, and she isn’t initially very likable. In fact, she’s a villain, and on one mission, she ends up encasing Hinata in crystal.

Guren, however, is someone who changes drastically between her debut and her exit. She comes to care about the child she accidentally ends up taking responsibility for, and it’s that child who makes her realize there’s more to life than simply following Orochimaru’s plans and envying his power. Her multiple confrontations with Naruto also help her see the light and start a new life.

4 Killer B Is A Real Friend To Naruto 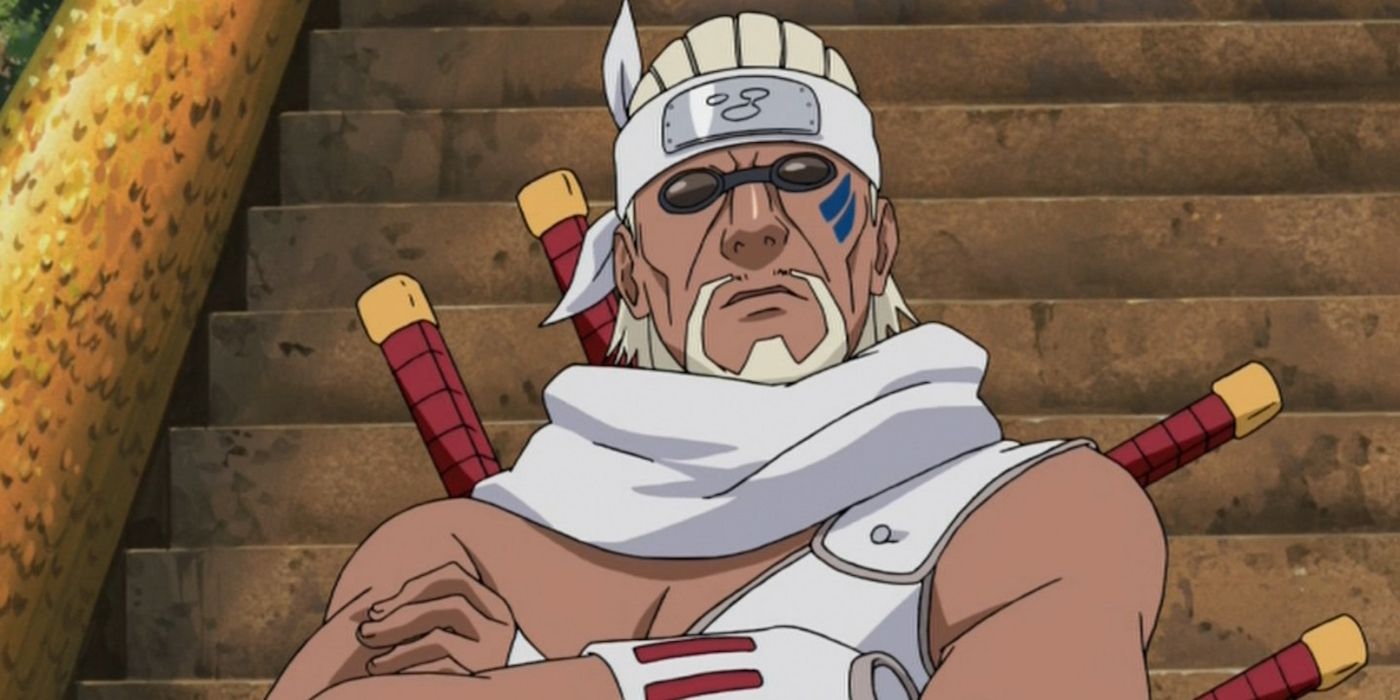 Anyone who takes Naruto under their wing can’t be all bad. Sure, Killer B’s tendency to rap through his dialogue can get old after a while, but he has a good heart.

Killer B is the one who helps Naruto understand the tailed beast inside of him. It doesn’t hurt that Killer B is a fierce fighter and an incredibly protective friend. He’s exactly the kind of person Naruto needs in his life when there are so many threats wandering through the stories of Naruto Shippuden. 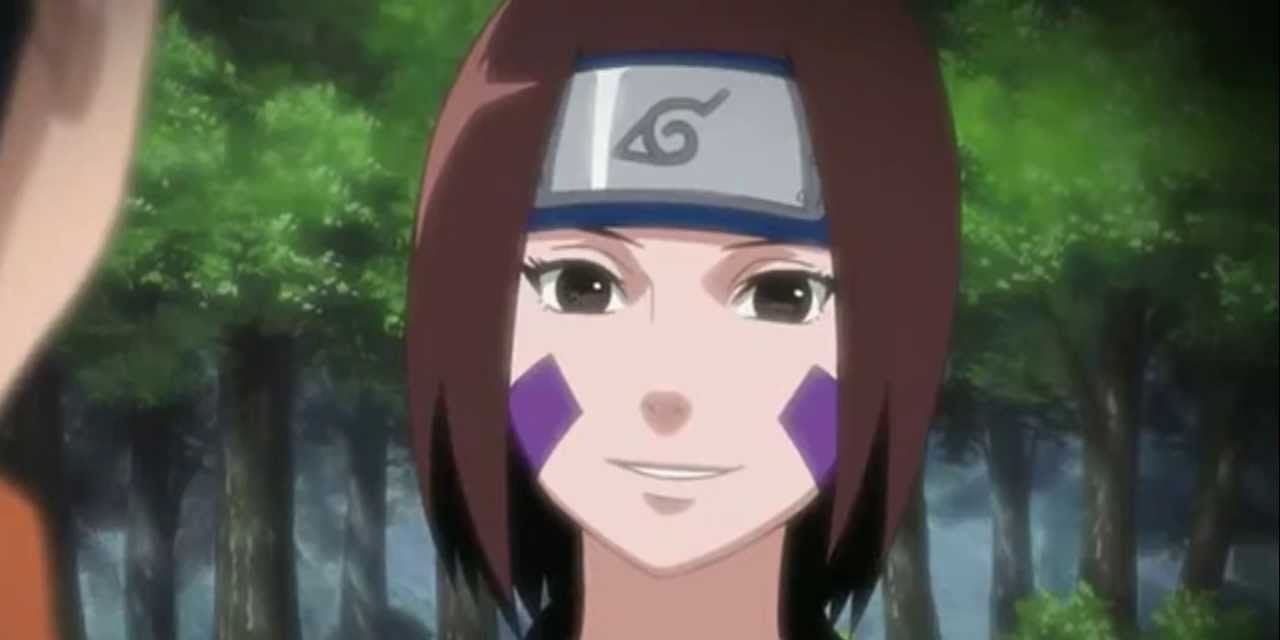 When Kakashi was a child, he was assigned to a shinobi team with Rin and Obito. Rin and Obito were all in on making friends and being the best team they can be, while Kakashi was more standoffish.

Rin’s sweet disposition eventually gets through to him, but by then, it’s too late. Rin is forced to become a jinchuriki when she’s captured on a mission, and rather than take the tailed beast inside her back to Konoha, which she knows she can’t control, she sacrifices herself, intercepting one of Kakashi’s blows meant for an enemy. It’s one of the worst tragedies in the series, and also one of the most important, since it informs Kakashi’s path in life until he’s assigned to be Naruto’s sensei.

2 Fū Is The Nicest Jinchuriki 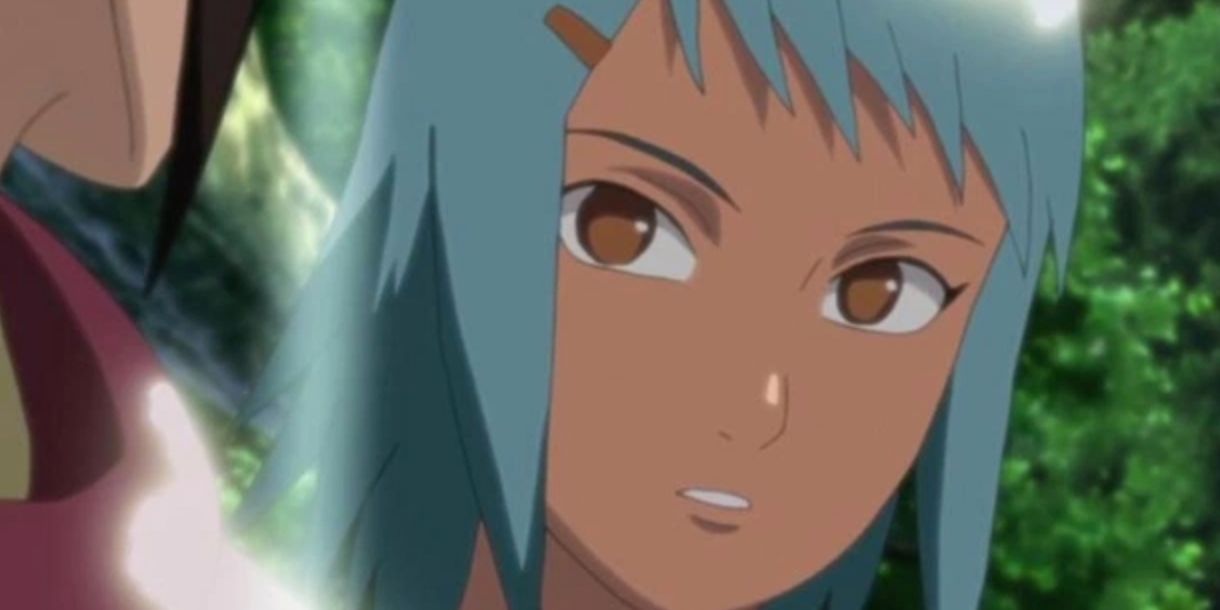 Like Rin, Fū is also a jinchuriki. She’s very different than the other jinchuriki introduced before her, though. While most of them endure lives of isolation and focus on controlling the tailed beast inside them, Fū is all about making friends and having fun.

Even when the audience gets to see her experience at the highly competitive Chunin Exams, Fū just wants to play around with the other genin. She loves to learn and make new friends, which is why her death by jinchuriki extraction is so painful for the audience.

1 Kushina Is The Most Likable Character In Naruto Shippuden 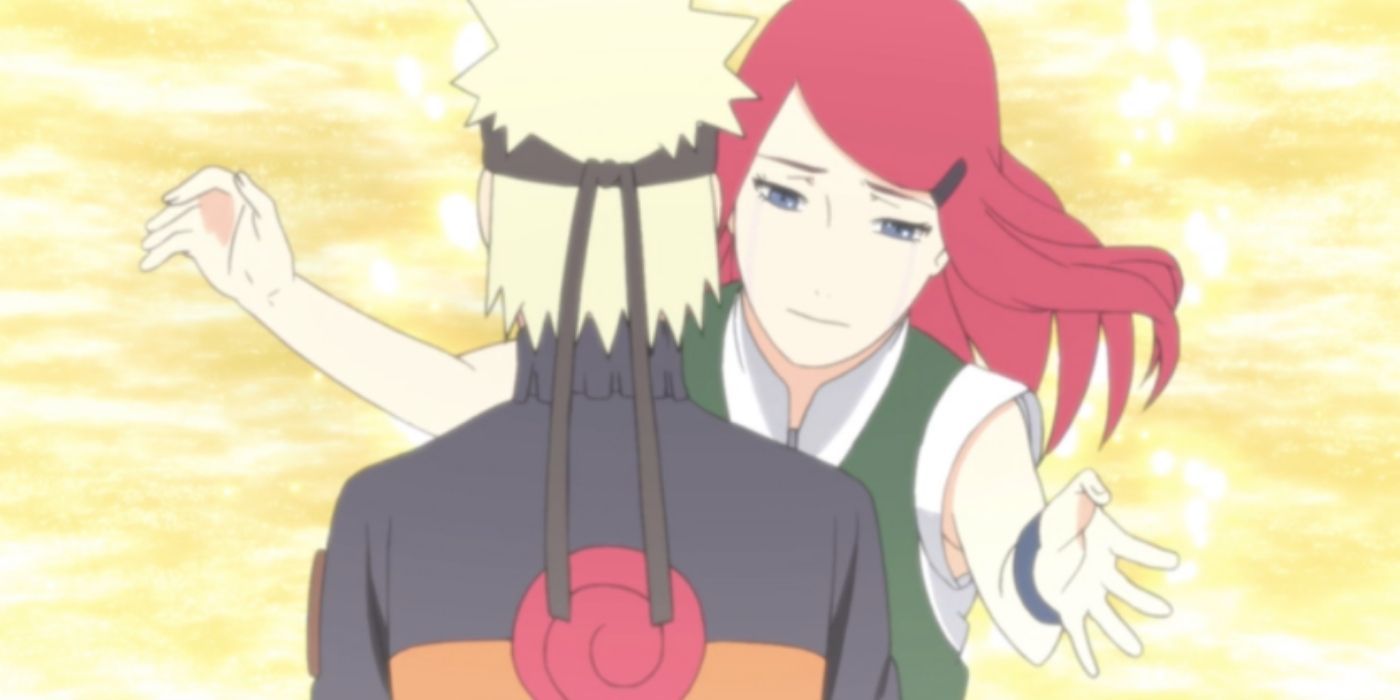 Of all the characters introduced after the time skip in the franchise, Kushina has to be the most likable. The audience doesn’t just get to see her as Naruto’s mother when her spirit meets his, but also in flashbacks to her life before.

She wants so badly to be a good mom, has a friend in Jiraiya, and loves Minato deeply. Kushina is prepared for the reality of being a jinchuriki, and she tries her best to control the tailed beast and protect the village. It’s not her fault that her only child was born just as a plot to use the jinchuriki was hatched.