Naruto is overflowing with a plethora of inspirational quotes, even more so than many of its shonen counterparts. This is partially due to Naruto’s own philosophy, stating that a true ninja never goes back on their word. And while he’s not averse to pummeling villains when it’s necessary, he’s also known for his famous ‘Talk no Jutsu’ – preferring to instead try to break through the villains’ icy hearts to the good-natured intentions that might still lie beneath.

Naruto’s not the only one known to have hard-hitting quotes that break through to not only the viewers, but to other members of the cast, as well. Many characters start out in a position where they still have a lot of growing to do, and it usually only takes a few inspirational words from someone else to kickstart that growth. 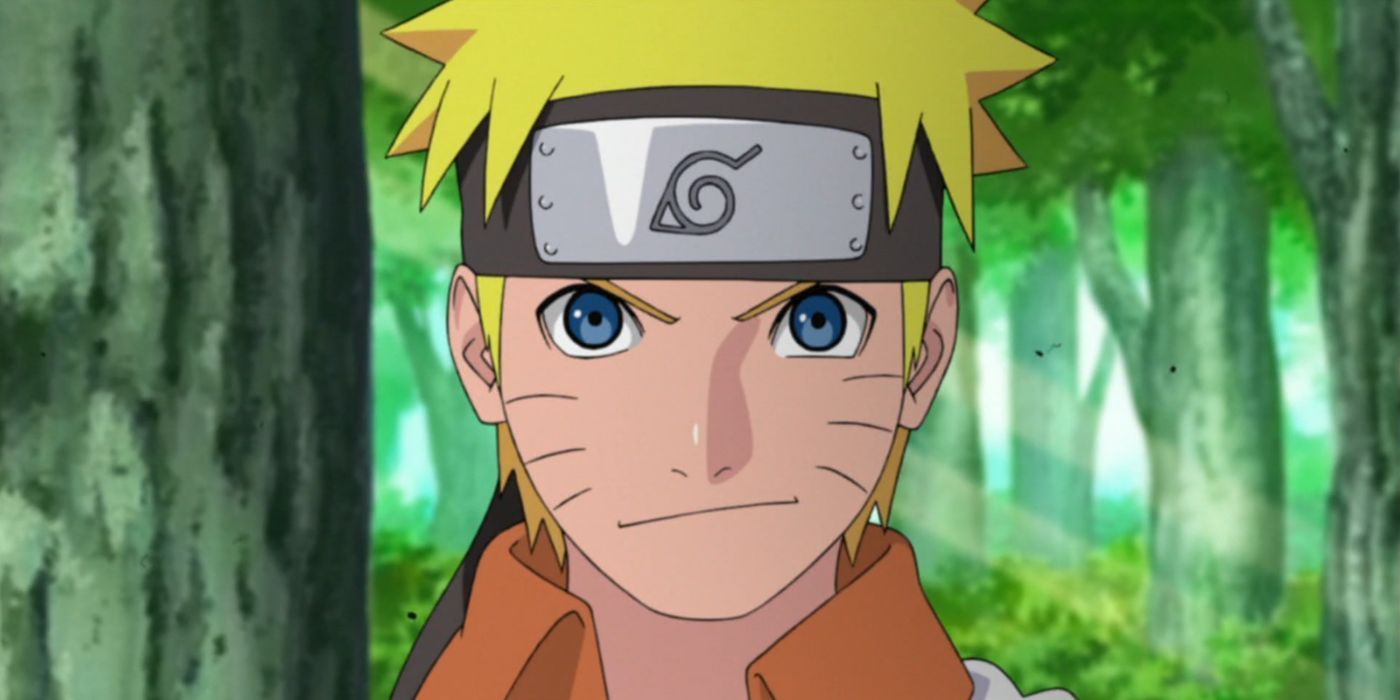 It’s hard not to feel inspired after hearing and seeing Naruto in action. Not only is he someone that talks a big game, but his actions never fail to match his attitude. He’s someone who always has to struggle and fight to be recognized, and he was hated by his entire village for something completely out of his control.

He never let this define him or chain him down, though, in the way that others like Neji did. In fact, Naruto is the entire reason Neji was able to re-examine his ‘predetermined’ fate and try to fight for something better.

9 “Rejection Is A Part Of Any Man’s Life. If You Can’t Accept And Move Past Rejection, You’re Not A Real Man.” – Jiraiya 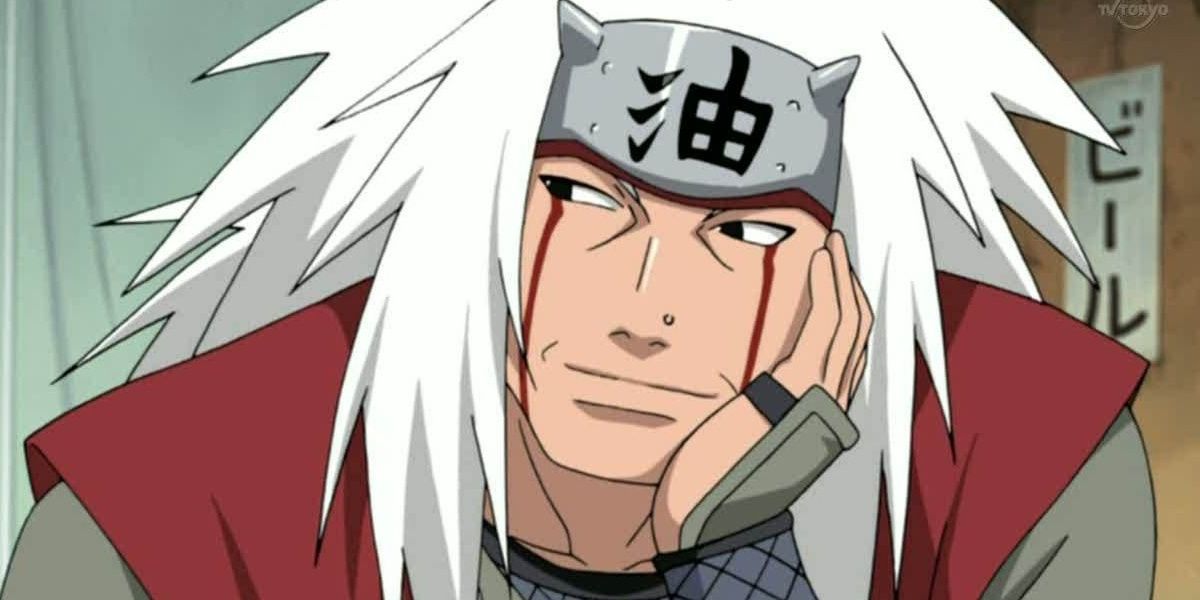 Jiraiya initially comes off as someone who doesn’t have much to offer besides perverted comedic relief, but he ends up being so much more than that. He’s a powerful mentor figure in Naruto’s life who cares deeply for him, as well as his village, and he offers surprisingly strong life advice.

Rejection is hard to cope with, and it can be so terrifying of a concept that many people instead choose to do nothing at all. That’s no way to live, and Jiraiya plainly states that rejection is something unavoidable that everyone has to be able to accept and move past.

8 “When People Are Protecting Something Truly Special To Them, They Can Become As Strong As They Can Be.” – Naruto 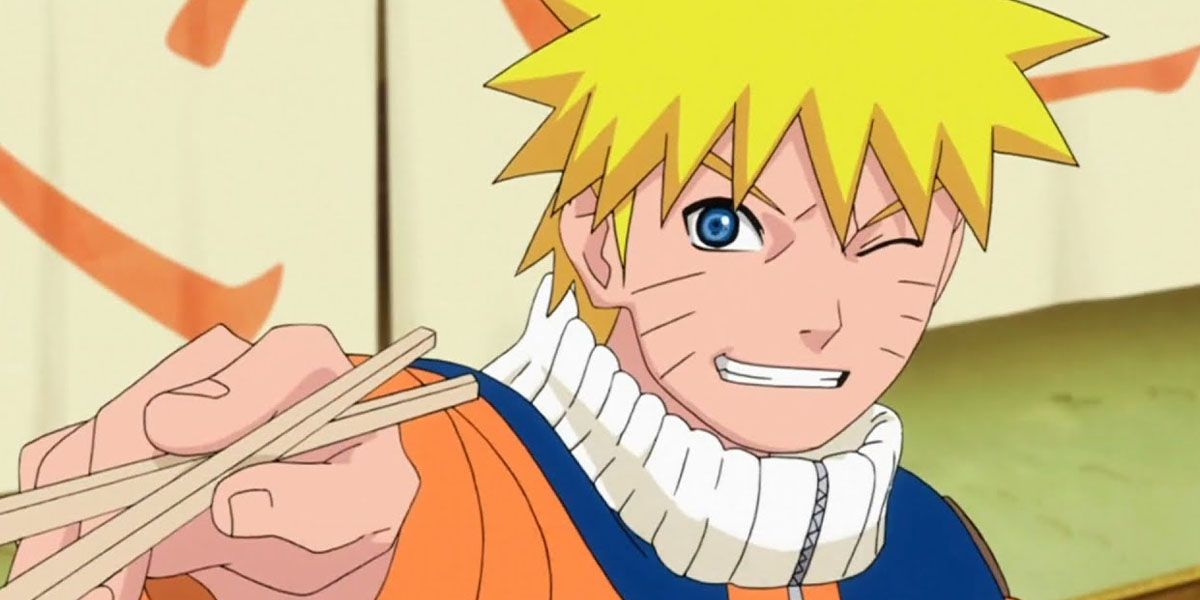 It can be hard to tap into true inner strength for a number of reasons. Perhaps it’s hard to believe in oneself fully, or they’ve already decided in their mind that they’ll fail. Other times, it comes from not having a purpose or a real driving factor to move oneself.

Naruto states very clearly that true strength comes from protecting something precious. This is a lesson that he actually learns incredibly early on, during his squad’s first higher-ranked mission when he watches Haku give his all to protect Zabuza.

7 “If We’re Going To Die Anyway, Then It’s Better To Die Fighting Rather Than Doing Nothing!” – Sakura 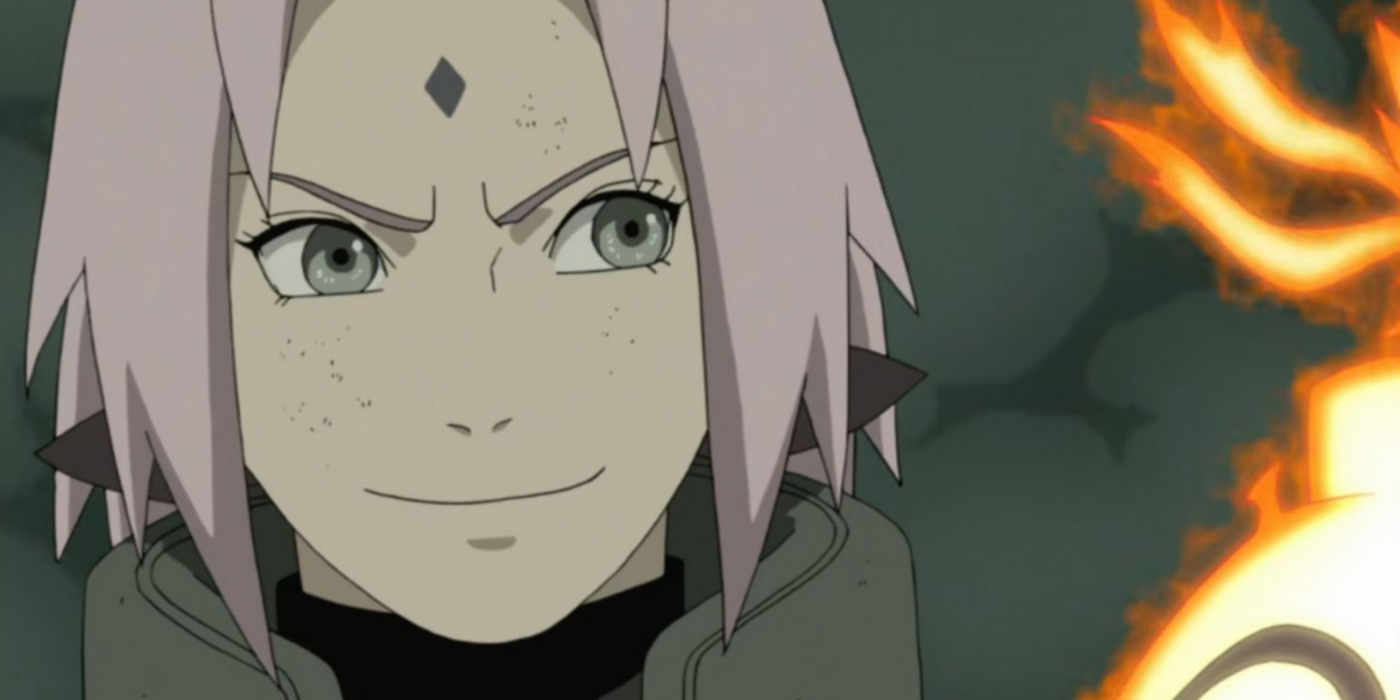 Especially if one is aware of just how weak they might be compared to their peers or the potential threat they face, the fear of death only makes it seem even better to just give up instead of risking it all to enact change.

In a world like the Naruto universe, this way of thinking is incredibly flawed, especially since hiding from eminent threats doesn’t do anything to stop them. Instead of laying down in the face of defeat, Sakura states very plainly that it’s better to at least try to fight, even if the outcome ends up the same.

6 “Those Who Forgive Themselves And Are Able To Accept Their True Nature… Those Are The Strong Ones!” – Itachi 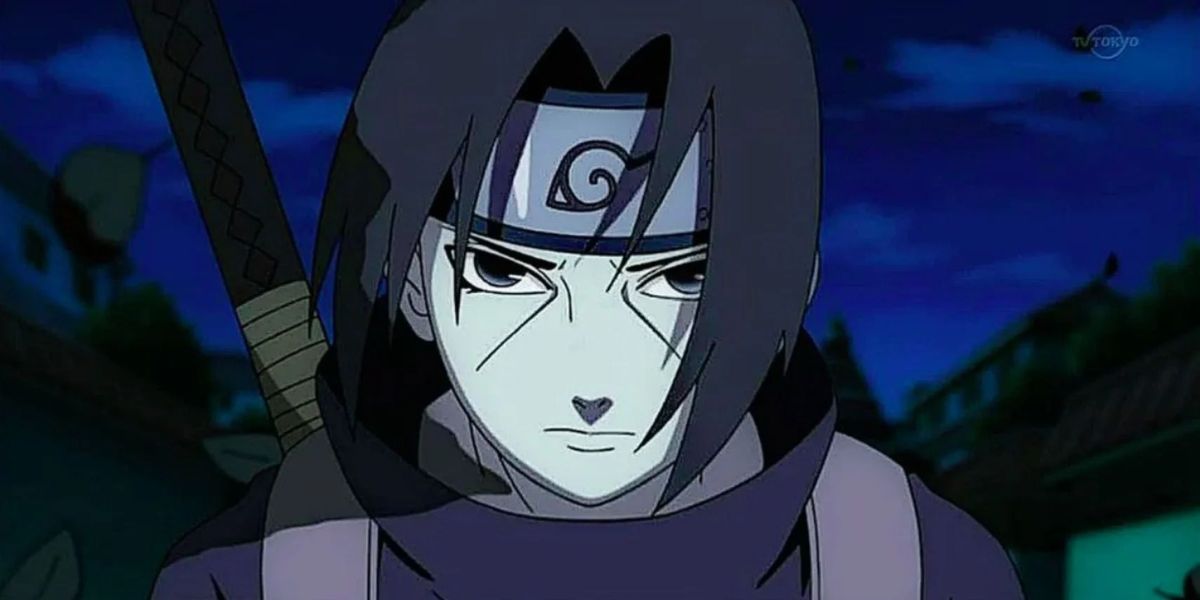 True self-acceptance can be hard. Whether its a perceived flaw, something that seems undesirable to others, or even just something about oneself that society deems unacceptable, there are plenty of reasons why one can’t forgive the person they are.

Itachi states that it’s actually those who are able to understand who they really are and accept their true nature who possess true strength. Itachi’s actions themselves aren’t the most relatable, but this quote is still something to take to heart.

5 “It’s Not The Face That Makes Someone A Monster, It’s The Choices They Make In Their Lives.” – Naruto 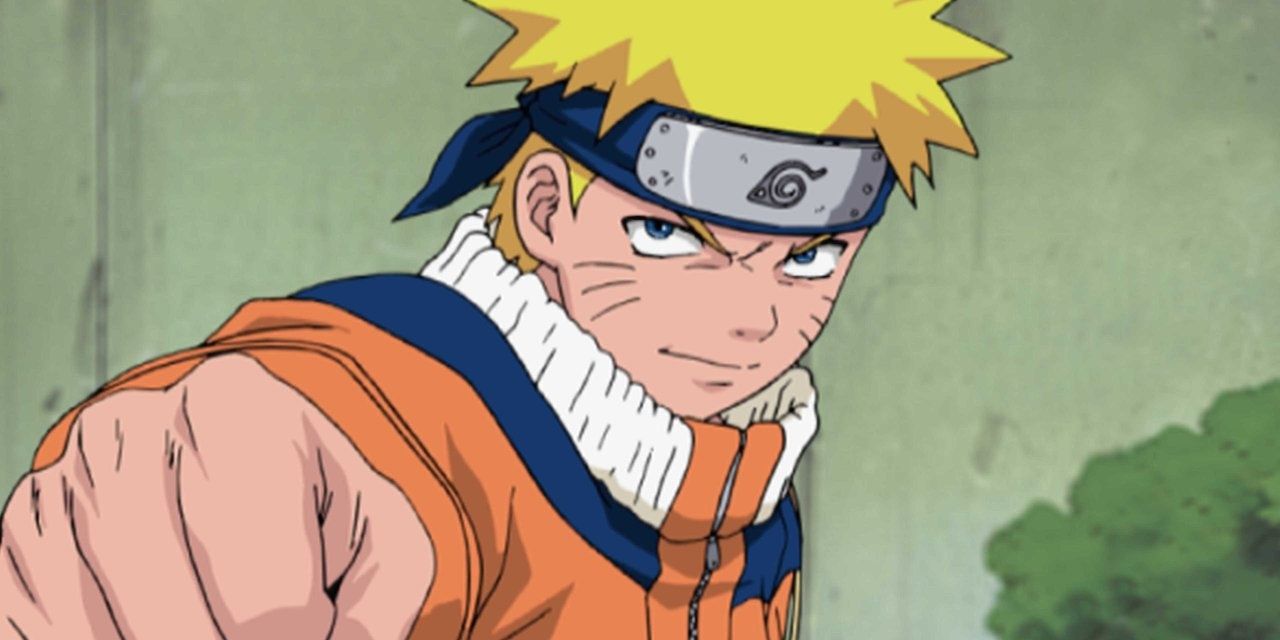 Many people are far too content to judge others at face value. It can be a rumor that they’ve heard about their true nature, or simply their appearance themselves that scares people off. Over time, these reactions from others can cause people to internalize them and believe it themselves.

It’s never about someone’s appearance or upbringing that defines who they are, though. It’s the choices they make throughout their life and what they decide to do with the hand they’re dealt. 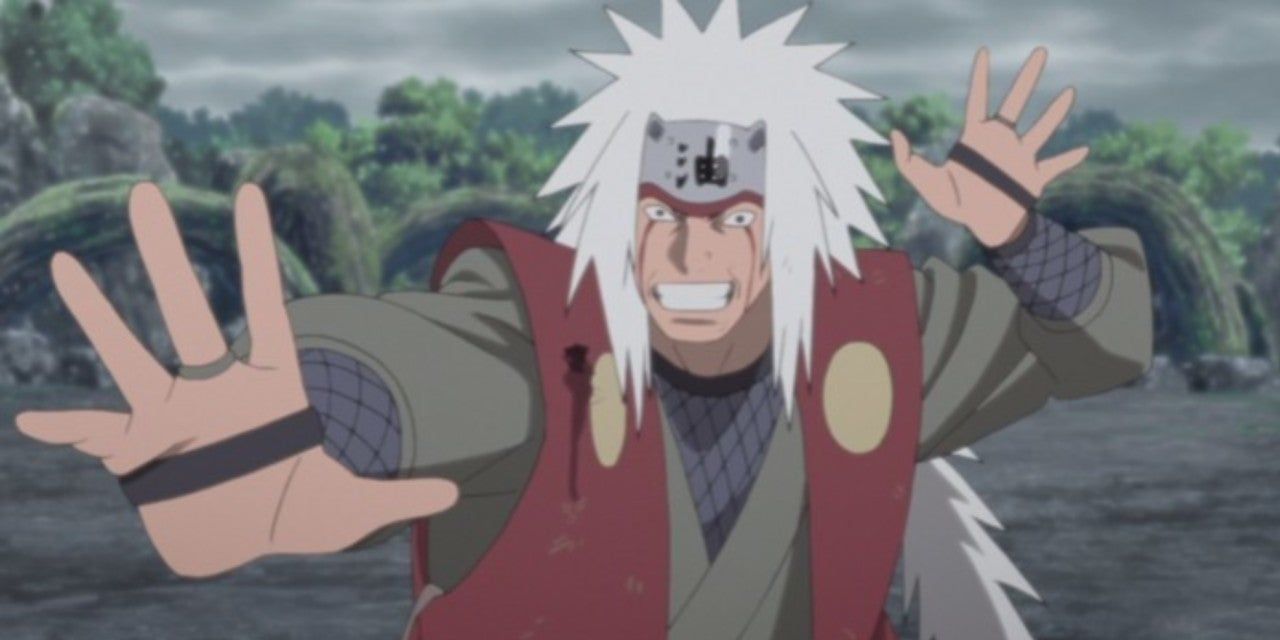 It can be easy to fall into the spiral of hating oneself, others, or circumstances after getting hurt. Pain can cause people to become cold and jaded, and many fall into the mentality of thinking it’s better to avoid pain altogether in order to remain happy and strong.

Jiraiya understands that the complete opposite of this is actually the truth. Knowing pain and hatred, being able to understand these things, can also allow someone to grow and understand the true value of being a kind person. It has less to do with the tragedies in a person’s life and much more to do with how they take that pain and use it to become empathetic and strong.

3 “Maybe, Just Maybe, There Is No Purpose In Life… But If You Linger In This World A While Longer, You Might Discover Something Of Value In It.” – Orochimaru 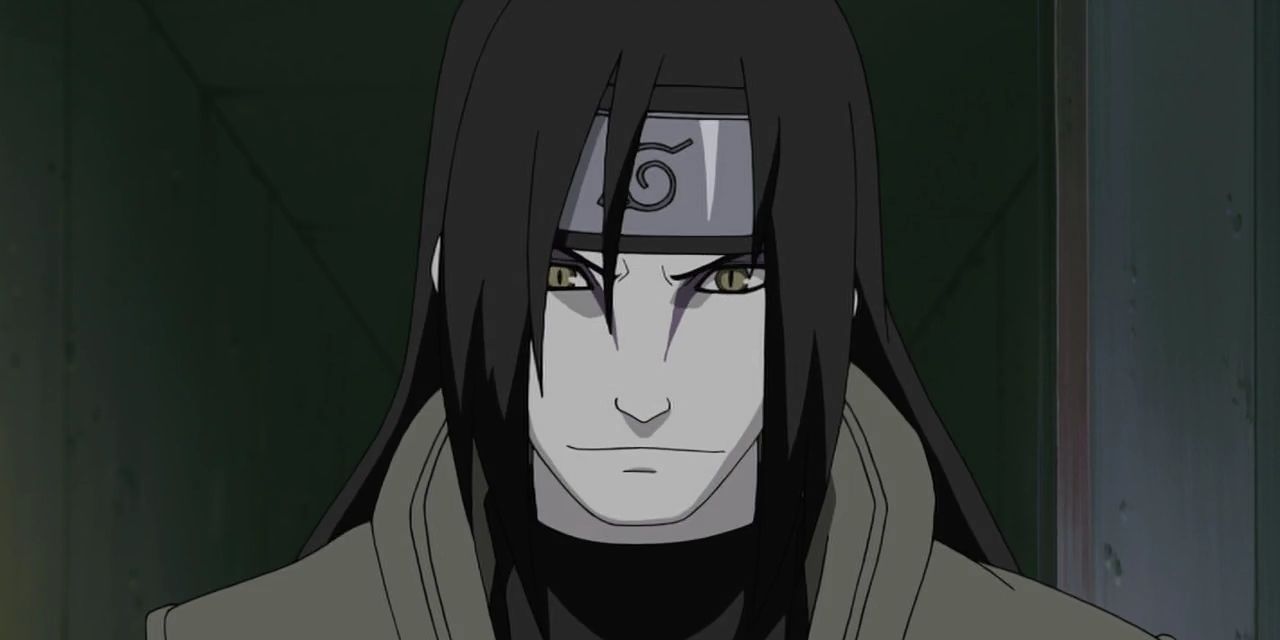 One of the trickiest parts of life for many people is finding that sole drive to devote themselves to. Many times, it isn’t about finding a purpose, as Orochimaru states – but maybe it’s better to accept that there isn’t always a real purpose in life, or rather that there doesn’t need to be.

It’s perfectly fine to live without some feeling of purpose as long as there’s still something to value in the world. This can be anything, from valuing friends or family to getting to enjoy good meals or being in good health. Any small thing can make life feel as if it’s worth it.

2 “The Things That Are Most Important Aren’t Written In Books. You Have To Learn Them By Experiencing Them Yourself.” – Sakura 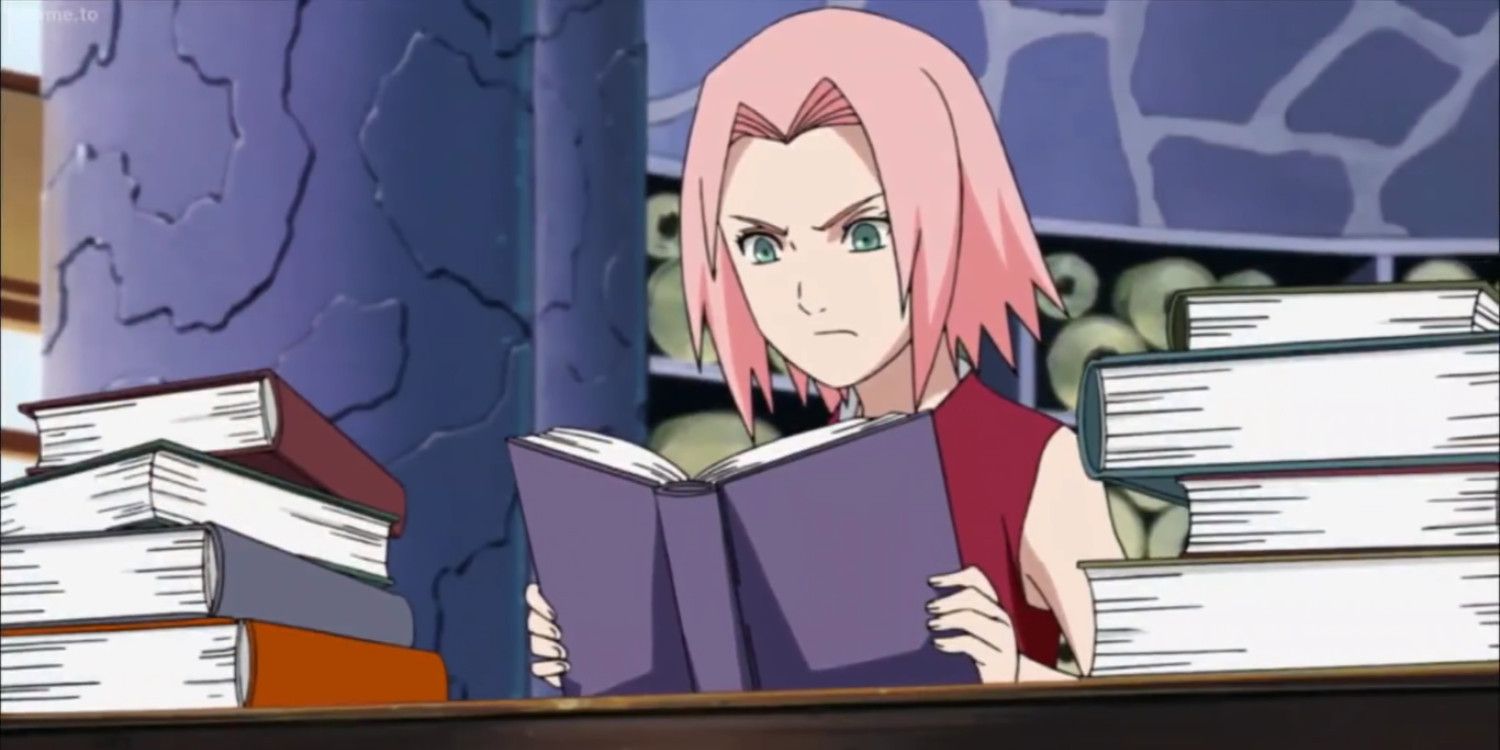 Especially if someone puts a lot of faith in their book smarts and hasn’t had many real-world experiences, it can be easy to believe that they understand all there is to know about the world. This is entirely untrue, and it’s something that Sakura had to learn by going out into the world and experiencing more for herself.

She started out as someone who prided herself on her intelligence and took studying seriously, believing that her book smarts would be able to carry her as a part of her squad. Reality was quick to show her otherwise, and she came to understand that the things that are truly important are those that need to be experienced firsthand.

1 “Your Comrades Are There To Make Up For What You Cannot Do And To Prevent You From Ignoring Things That You Might Actually Have Been Able To Do.” – Itachi 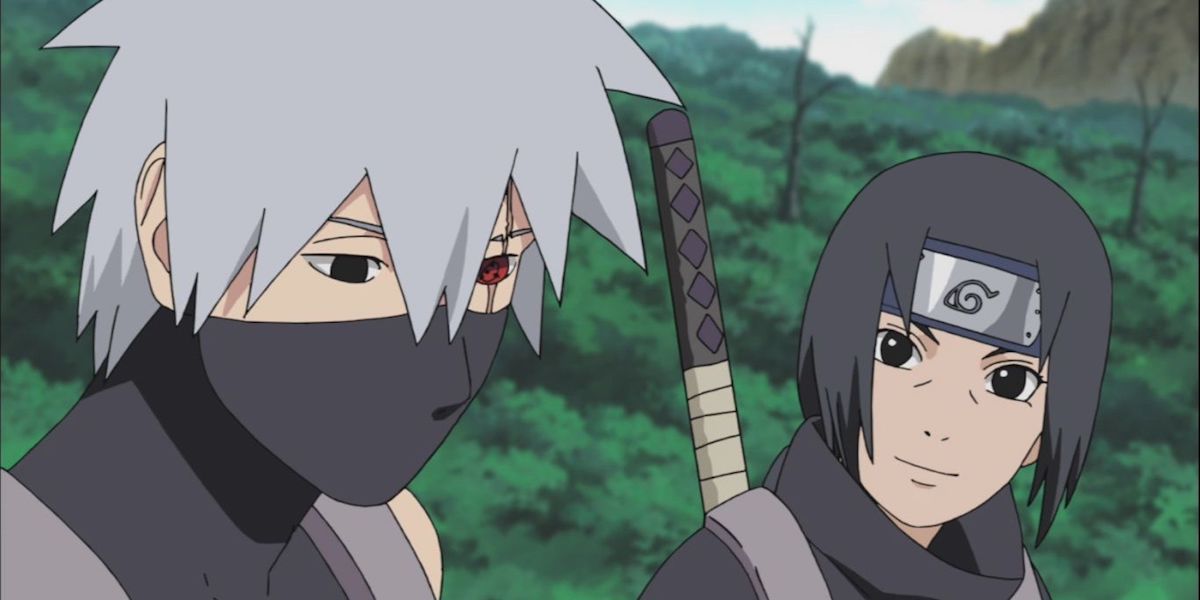 For some, the mentality that they’re better off by themselves seems like the easiest route to take. Typically, it’s because they find some form of fault within themselves or they think that they can’t measure up to others.

But Itachi states quite plainly that the entire reason for having close friends is to make up for one’s shortcomings. Friends help cover each other when there’s something they can’t handle alone, and they help each other understand and push their limits if it’s something they’re actually capable of doing.