Orochimaru was the original antagonist of the Naruto universe and one of its most wicked characters. He was responsible for unimaginable atrocities, including the abduction of children for his experiments, the fall of Sasuke Uchiha, and the assassinations of both the Kazekage and Hokage.

It may come as a surprise to many that in spite of these crimes, the fallen Sannin is not the worst villain in anime. To the contrary, there are dozens of evildoers whose sins make Orochimaru seem worthy of the redemption he received by comparison. 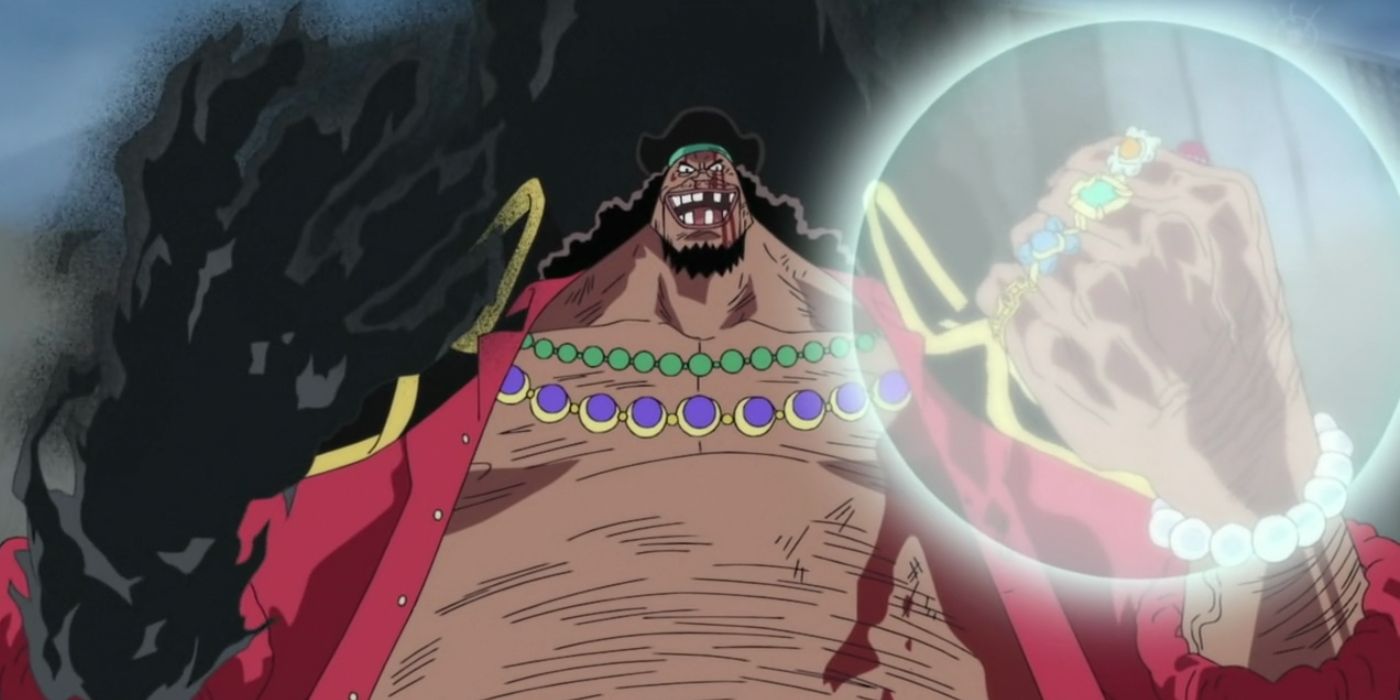 Blackbeard was among One Piece‘s most evil villains based on the actions he took some time after his debut in Mock Town. He was responsible for capturing Ace in order to infiltrate the Warlords and turned his back on everyone during the battle for Marineford.

Even his Devil Fruit was earned by treachery after he killed Thatch, one of his former comrades and a man who considered him a brother. Based on the brief encounter that Blackbeard had with Luffy in Impel Down, he doesn’t regret any of his crimes; rather, he brags about them openly. 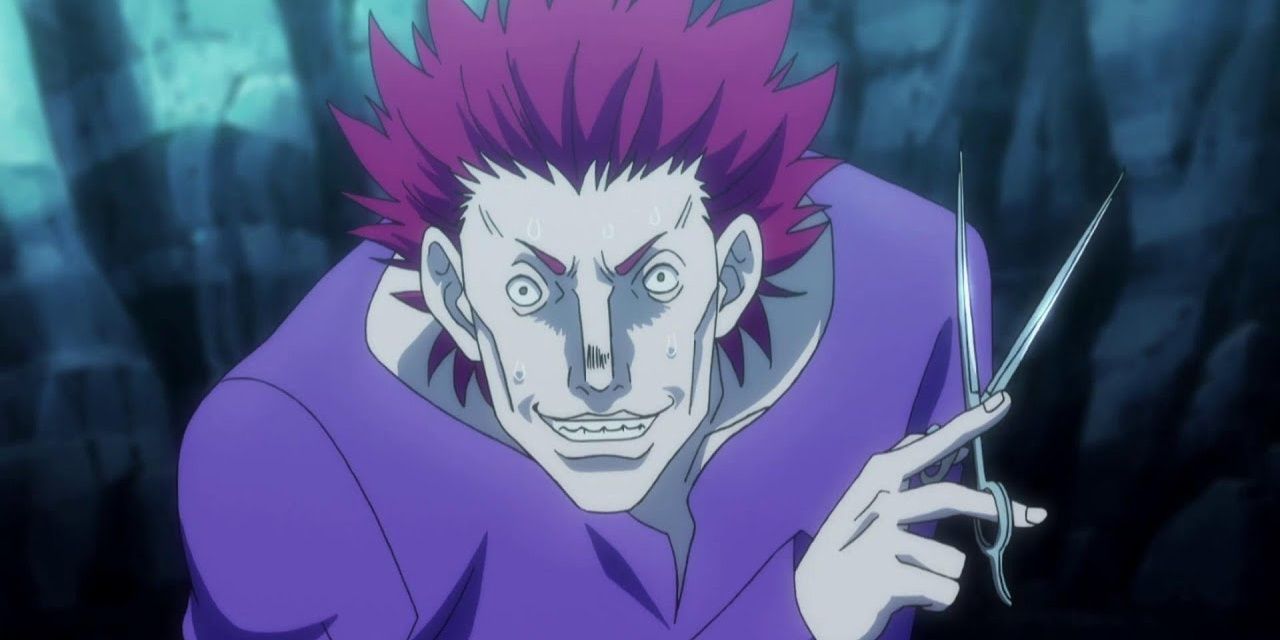 Binolt was a ruthless serial killer and cannibal who preyed on young women. Scissors were his primary weapon of choice in battle, enhanced with Nen. During the events of the Greed Island arc, he attacked and attempted to murder Gon Freecss.

Binolt’s wanton brutality makes him significantly worse than Orochimaru because at least the latter was only interested in abducting children in the name of progress, such as developing new jutsu, gaining a stronger body, or procuring valuable henchmen for the Sound village.

8 Zetsu Was Responsible For The Fourth Shinobi War (Naruto) 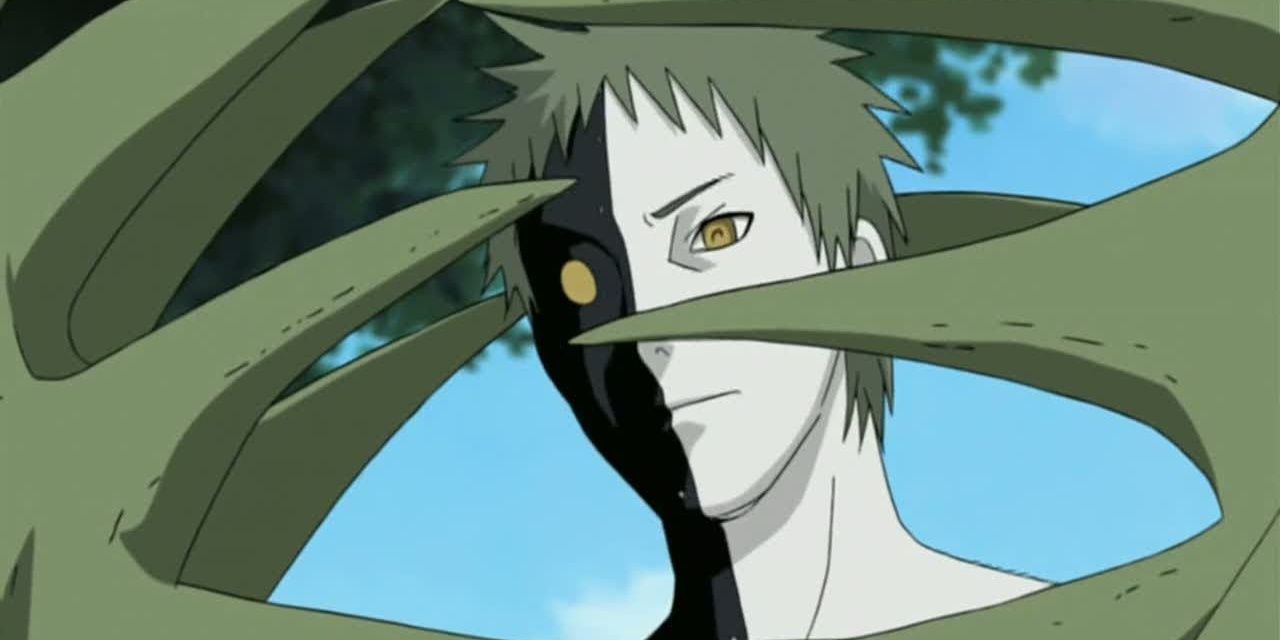 Despite being weaker than Orochimaru, Zetsu caused significantly more harm on a global scale. His alteration of the Uchiha tablets validated Madara’s preconceptions about the Leaf and compelled him to fight in the Fourth Shinobi War.

Moreover, if Zetsu’s plans to unbind and return Kaguya were actually a complete success, it would have meant the subjugation and eventual death of all life on the planet. Such an agenda is much more diabolical than anything Orochimaru has ever devised, as his plans were never more ambitious than meddling with a single village at a time. 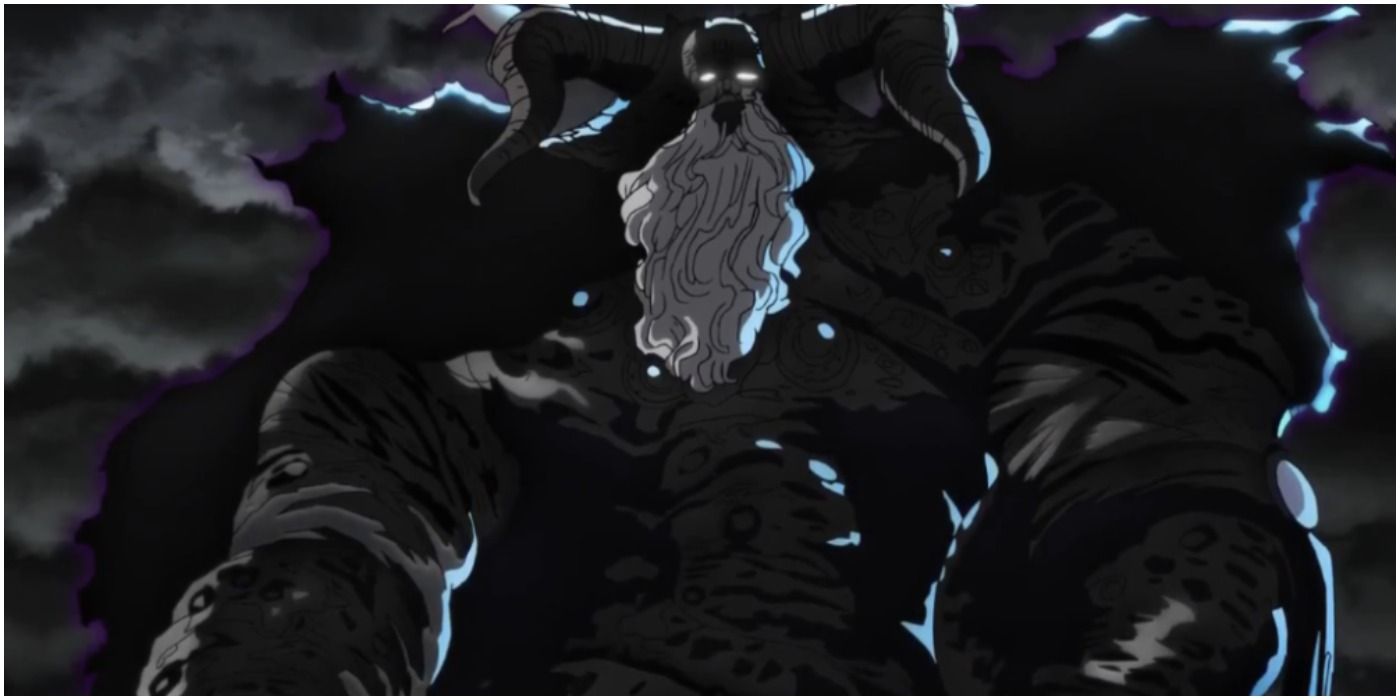 The Demon King was the leader of the Ten Commandments and the main antagonist of The Seven Deadly Sins. His treatment of Meliodas was nothing short of barbaric, having placed a curse of infinite suffering on his own son by forcing him to relive Elizabeth’s death endlessly.

After the preparations were made, he even tried to steal Meliodas’ body and use it as his own vessel. As a result, he is much worse than Orochimaru, who treats his son Mitsuki with compassion and attentiveness. 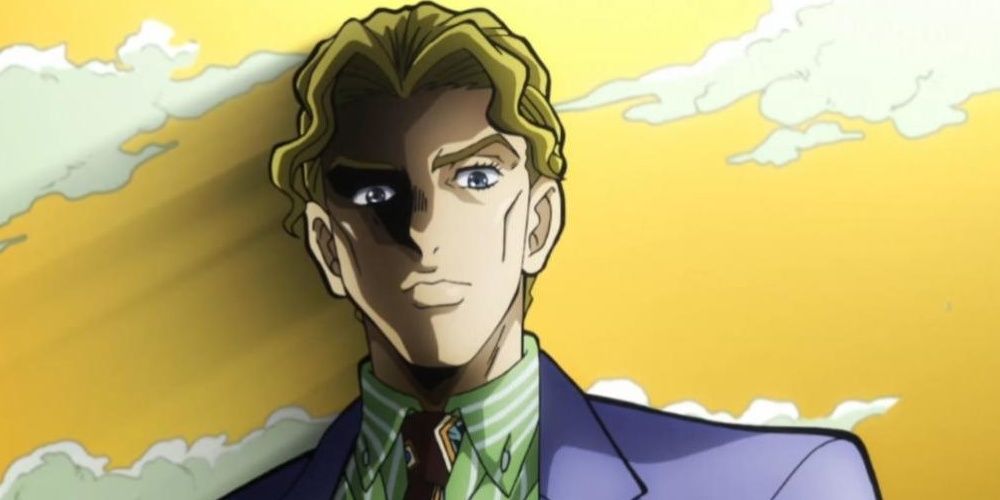 Yoshikage Kira murdered young women in order to collect their severed hands and slake his lust. This already distinguishes him as a worse villain than Orochimaru, whose only motive is to stir the windmill of change, though Orochimaru admittedly has a higher body count.

Moreover, Kira murdered Hayato, his “adoptive” son, in an attempt to keep his identity secret. Although he reversed this atrocity with his Bites The Dust Stand ability, it nonetheless displays how far he’s willing to go for the sake of self preservation. 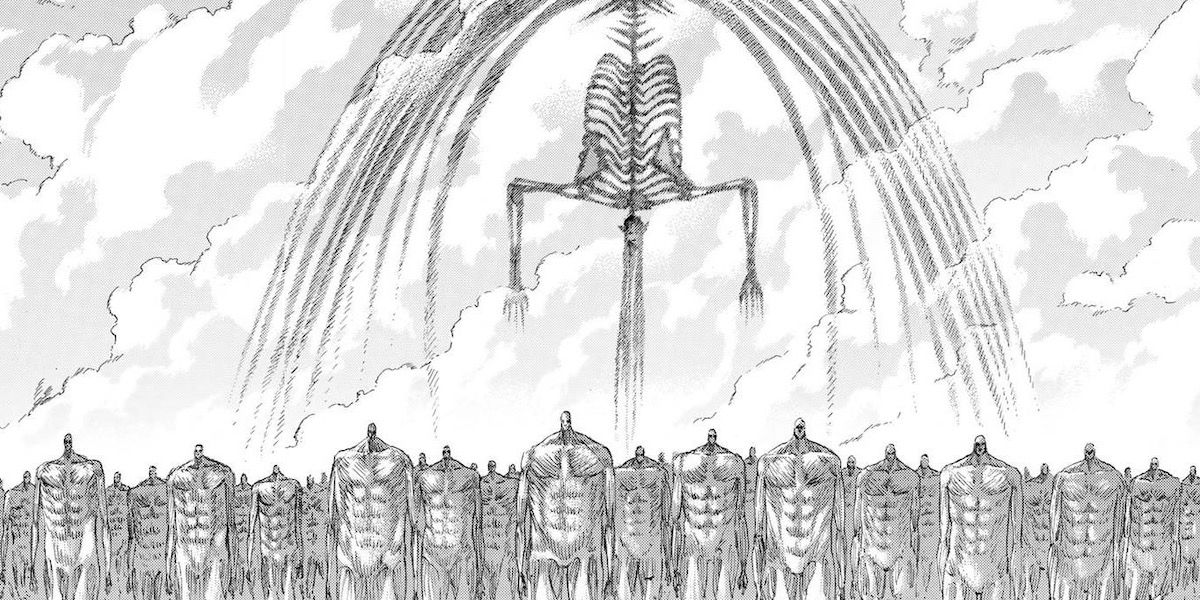 Although Eren began as the hero of his series, an insatiable desire for revenge resulted in his pernicious moral decline. One might argue that Orochimaru is worse than he is since the fallen Sannin is not a victim of circumstance.

However, Eren managed to eradicate eighty percent of the global population, racking up a body count greater than any other villain in history, fictional or real. As a result, Eren can be considered more depraved than Orochimaru due to the sheer scope and consequences of his actions. 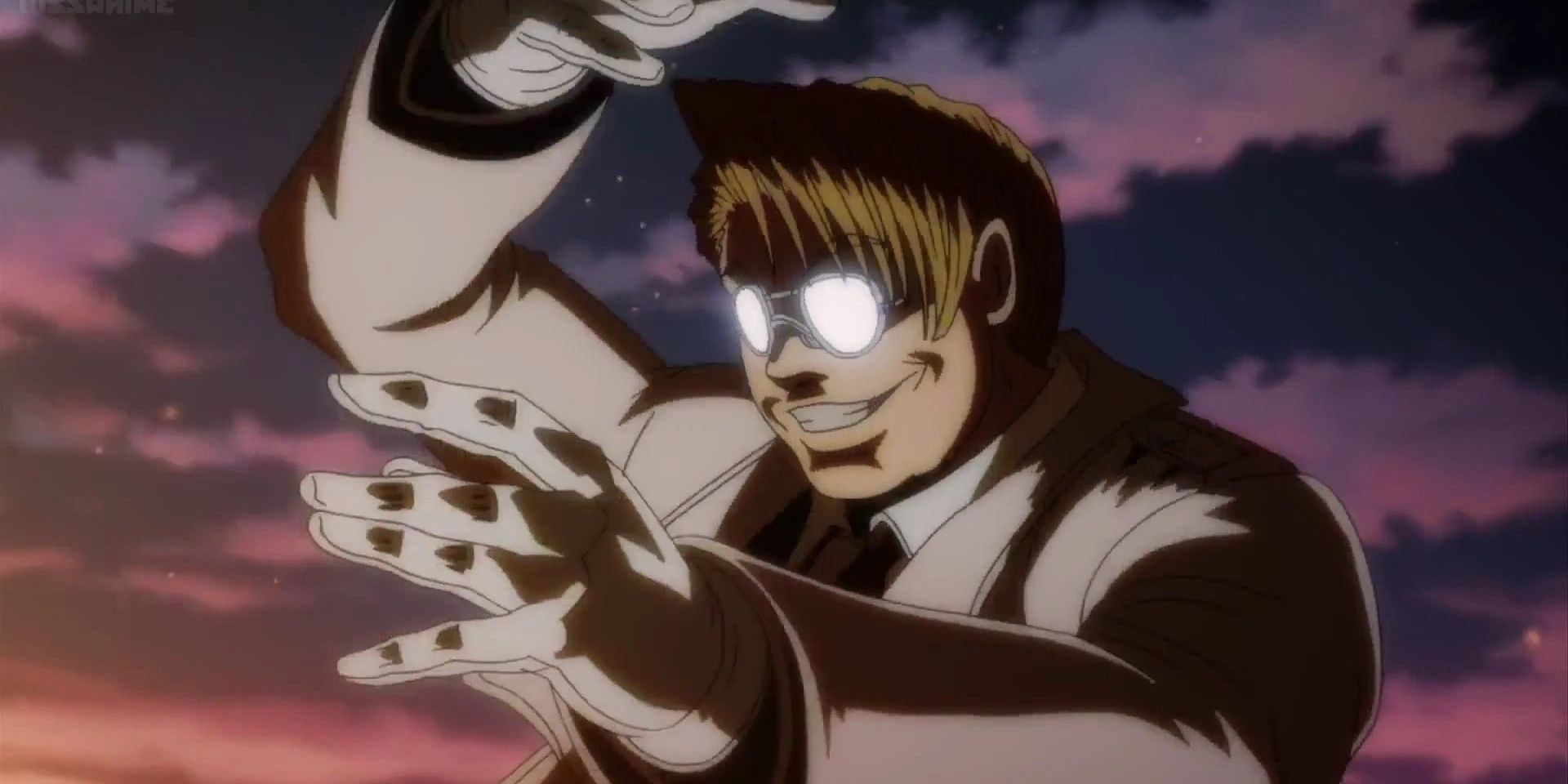 The Major was the leader of the Millennium Organization. Like Orochimaru, he was interested in widespread destruction and the damage it wrought on the human psyche. However, he is even more seduced by death and hoped to optimize casualties during his assault on London.

To make matters worse, the Major was also a Nazi in Adolf Hitler’s army. Subsequently, his aims and personal history both render him a more wicked man than Orochimaru could ever be. 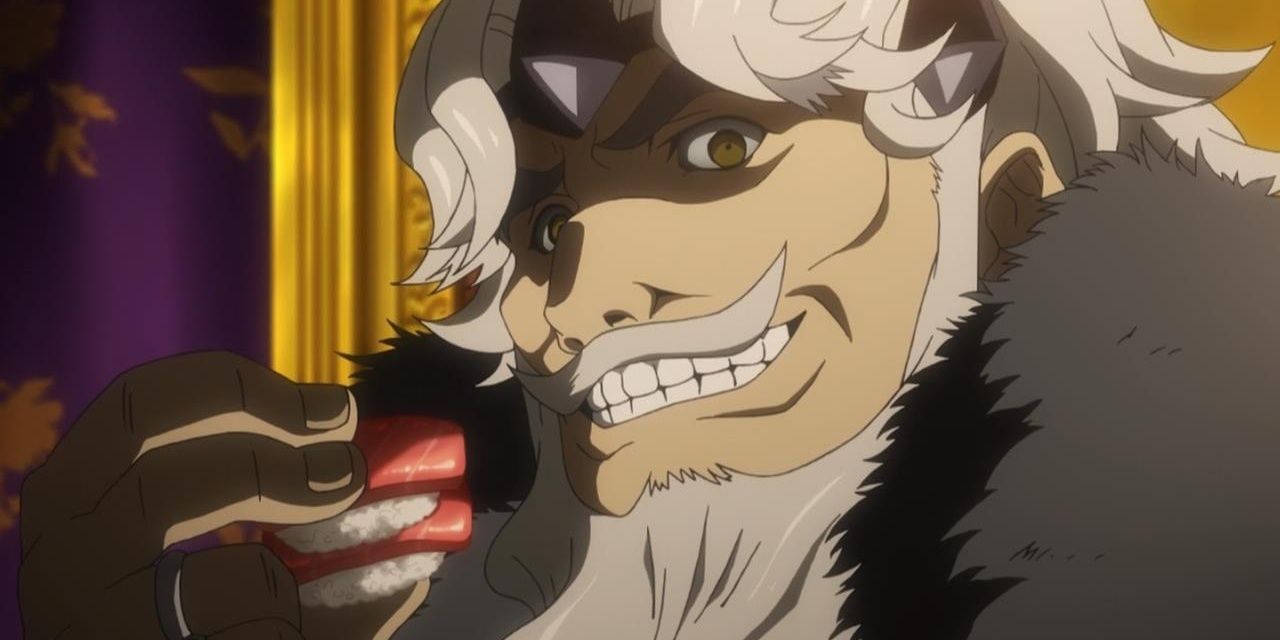 Minister Honest was the advisor to the Emperor and the secret ruler of the kingdom. It’s strongly implied that he killed the boy’s parents so that his counsel would not be questioned or undermined.

Through his actions, the empire fell into an era of darkness. Not only were its figureheads wantonly oppressive of the people, with some nobles going as far as to kidnap and torture peasants at their leisure, they also actively conquered neighboring countries for the sole purpose of acquiring territory. Honest is worse than Orochimaru since he is more Machiavellian in his actions and approach. 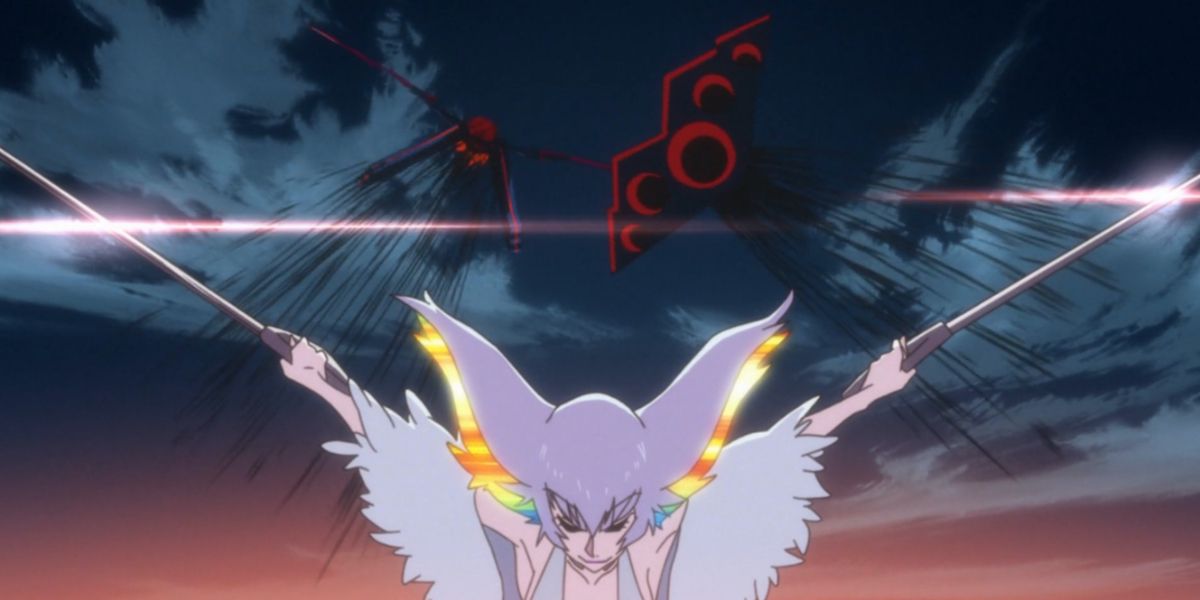 Ragyo was the villainous mother of Ryuko Matoi and Satsuki Kiryuin. After a Life Fiber experiment on Ryuko was presumed to have failed, she discarded her younger daughter entirely.

This already makes her worse than Orochimaru when his behavior toward his son is taken into account. To exacerbate the issue further, however, Ragyo also wanted to destroy the entire world and did horrible things to her remaining daughter after Satsuki defied her. 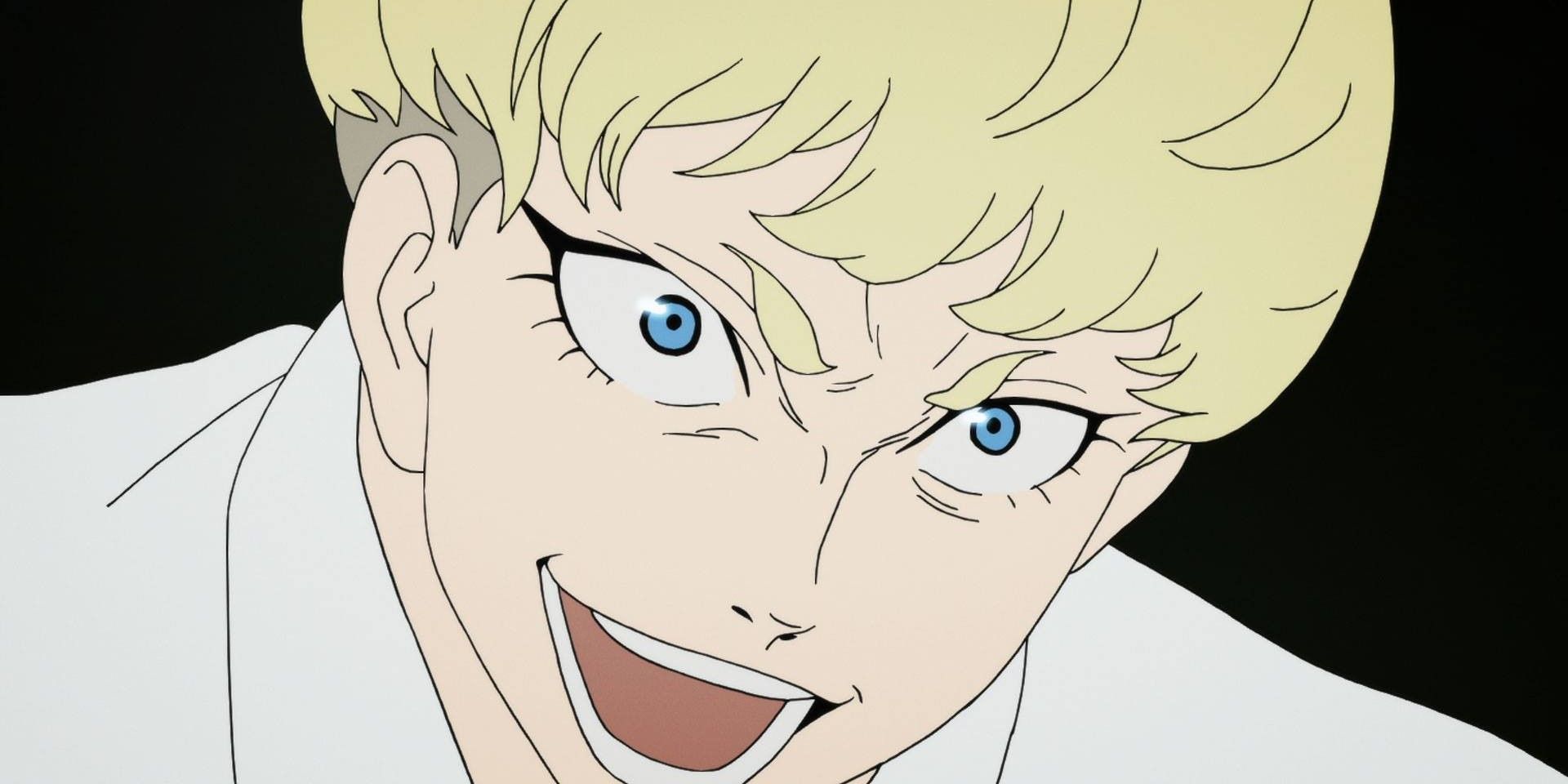 Ryo was one of the few villains who actually succeeded in his goal of destroying the entire world. Despite Akira’s best efforts, he couldn’t prevent the demonic genocide of the human race, nor the end of the planet itself.

To make matters worse, Ryo deliberately manipulated public opinion against Akira by taking footage of him out of context. His methods and goals make him worse than Orochimaru, as the Sannin prefers a more honest means of fulfilling his agenda. He would never dream of eradicating all human life, since the aftermath would be much too boring for his liking.