Demon Slayer is one of the biggest titles in shonen manga/anime right now, especially in the wake of its hit feature film, Demon Slayer: Mugen Train. This story has always centered around professional Demon Slayers and their never-ending quest to hunt and destroy demons across Japan, and it’s a hazardous job.

The ninjas of Naruto likewise understand their occupation comes with endless danger and hardship. Before the Hidden Leaf Village was founded, many children were sent to fight and die for their clans, a fact that Hashirama Senju always lamented. Ninjas and Demon Slayers both have incredibly dangerous jobs, but which one has been dealt the rougher hand?

The Grim But Balanced World Of Naruto Shinobi: Man Vs Man 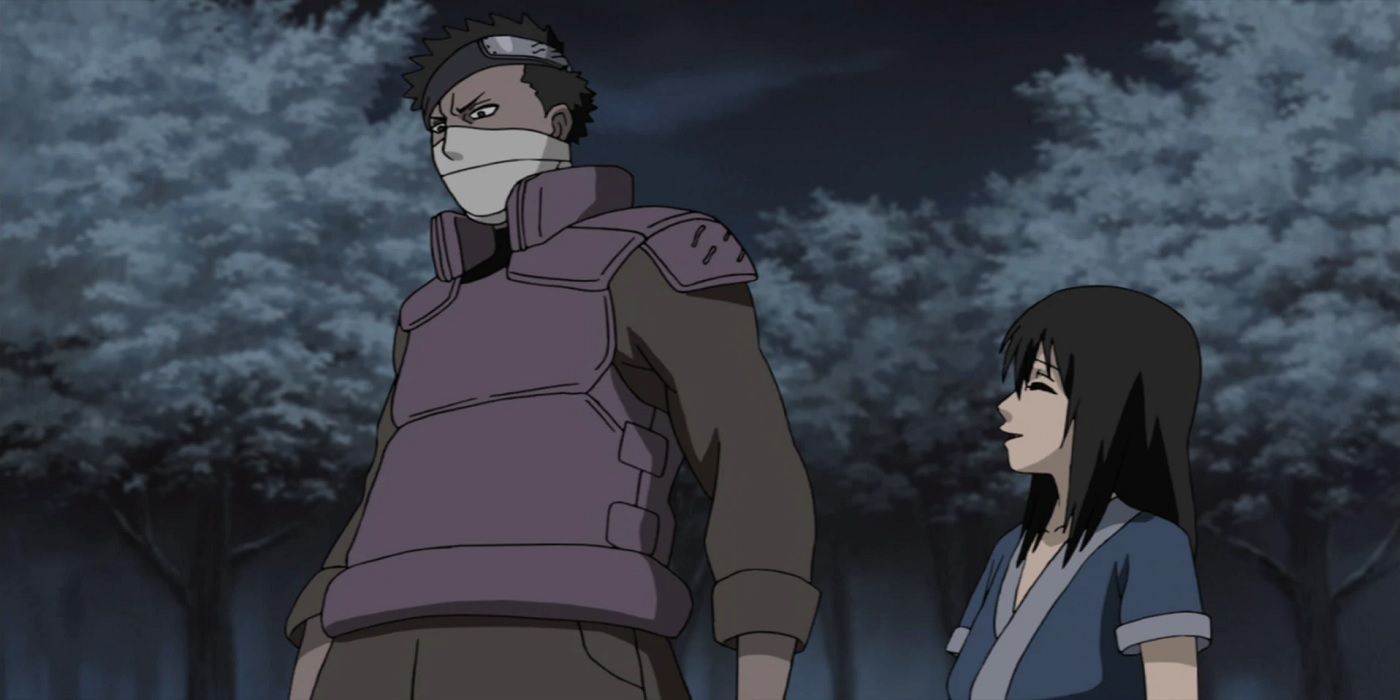 Demon Slayers can be approximately compared to the shinobi of Naruto, but with some key differences. The latter anime’s world has relatively few monsters, demons or other supernatural beings, with the nine-tailed beasts and the celestial Otsutsuki clan being exceptions. Such characters are rare though, serving as boss battles rather than conventional foes. For the most part, conflict in the Naruto world is man vs. man, where each side is fully human. This is more significant than it sounds.

While a powerful kekkei genkai or unique jutsu style can give a ninja and their clan a serious edge, all shinobi in Naruto are human beings who have the same heartfelt emotions, physical limits (broadly speaking), and basic form. Therefore it falls to stealth, trickery, deceit and cunning to win the day, where the victorious side isn’t necessarily the strongest but the smartest. In fact, ninjas can often accomplish their mission with stealth alone, not needing to fight anyone as they spy on an enemy or steal valuable documents or items. Ninjas do fight and die in Naruto, but they are always facing their fellow man, and not all missions even call for violence.

D-ranked and C-ranked missions are clear examples of this, as many ninjas may opt not to undertake the most dangerous A-ranked or S-ranked missions until they are ready. A ninja can train to learn new jutsu and tool usage until they’re prepared for a higher-ranked mission, while their potential enemies can do the same. Everyone generally plays by the same rules — at least when compared to Demon Slayer, which is human vs demon. 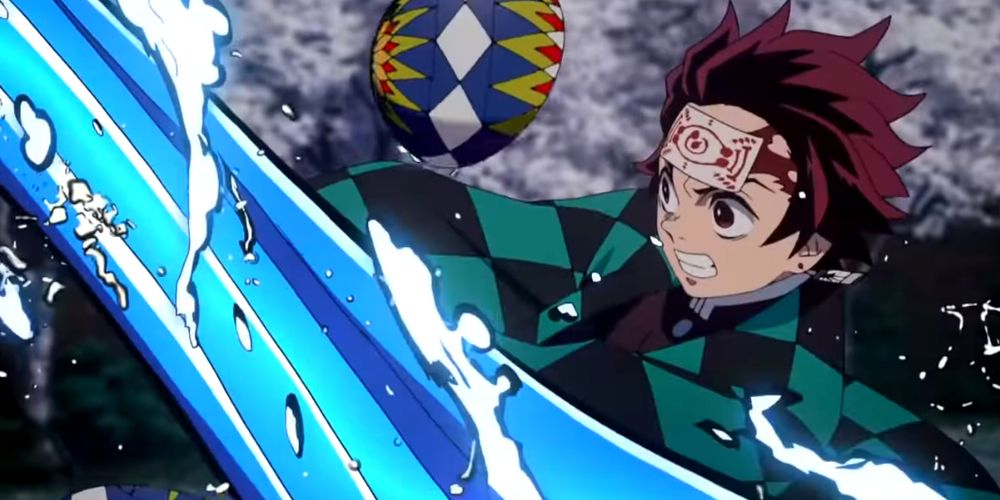 Although Demon Slayer is a shonen action anime like Naruto, the odds are clearly skewed against the Demon Slayers, even the elite Hashira. In some ways, the Demon Slayers can be compared to Bleach‘s Soul Reapers: swordsmen who patrol the land, slaying monsters. However, while Naruto ninjas are facing their fellow humans, Demon Slayers ultimately have it rougher. It’s true that they can fight back with their Nichirin blades and breathing techniques, but otherwise, the story makes it clear that Demon Slayers are in mortal danger at all times. They wage seemingly losing battles against foes who don’t play by the rules.

Demons are wholly different than humans, regardless of whether they rank among the Twelve Moons. Aside from their weakness to sunlight and wisteria flowers, demons have it all: superhuman strength, speed, agility, magical abilities and even rapid flesh regeneration. Demon Slayers can match some enemies’ strength with their breathing techniques, but their defense is weaker without flesh regeneration. In fact, Slayers don’t even have access to medical jutsu the way Naruto shinobi do. Demons are always the top dog, and even the mighty Hashira routinely lose their lives in battle against the Twelve Moons or Muzan Kibutsuji himself. The two sides of this battle are very different, and demons enjoy most of the advantages. Demon Slayers often don’t last long, especially since their sole duty revolves around hunting and killing demons. They can’t simply pick low-risk, C-ranked espionage missions like Naruto shinobi.

In the end, Demon Slayers have it much rougher than Naruto shinobi. Their foes are an entirely different (and superior) class of being, and fighting is the only thing a Demon Slayer ever does. These brave swordsmen are jumping into a meat grinder every time the sun sets, and even the mighty Kyojuro Rengoku paid for it during Demon Slayer: Mugen Train. At least Tanjiro and his friends gained something from it.