Anime fans expect their heroes to be honest, among other virtuous qualities, but the truth is that there are plenty of anime heroes who aren’t above a little cheating, whether it’s in school, contests, or in economic transactions.

Cheating is sometimes treated as a necessary evil. Sometimes, the heroes find themselves stuck in an unfair situation, and cheating is portrayed as nothing more than repaying the more villainous cheaters in turn. Other times, this is portrayed as a character flaw and the hero might end up suffering some sort of comeuppance.

10 Boruto: Boruto Cheats At The Chunin Exams & Even Video Games 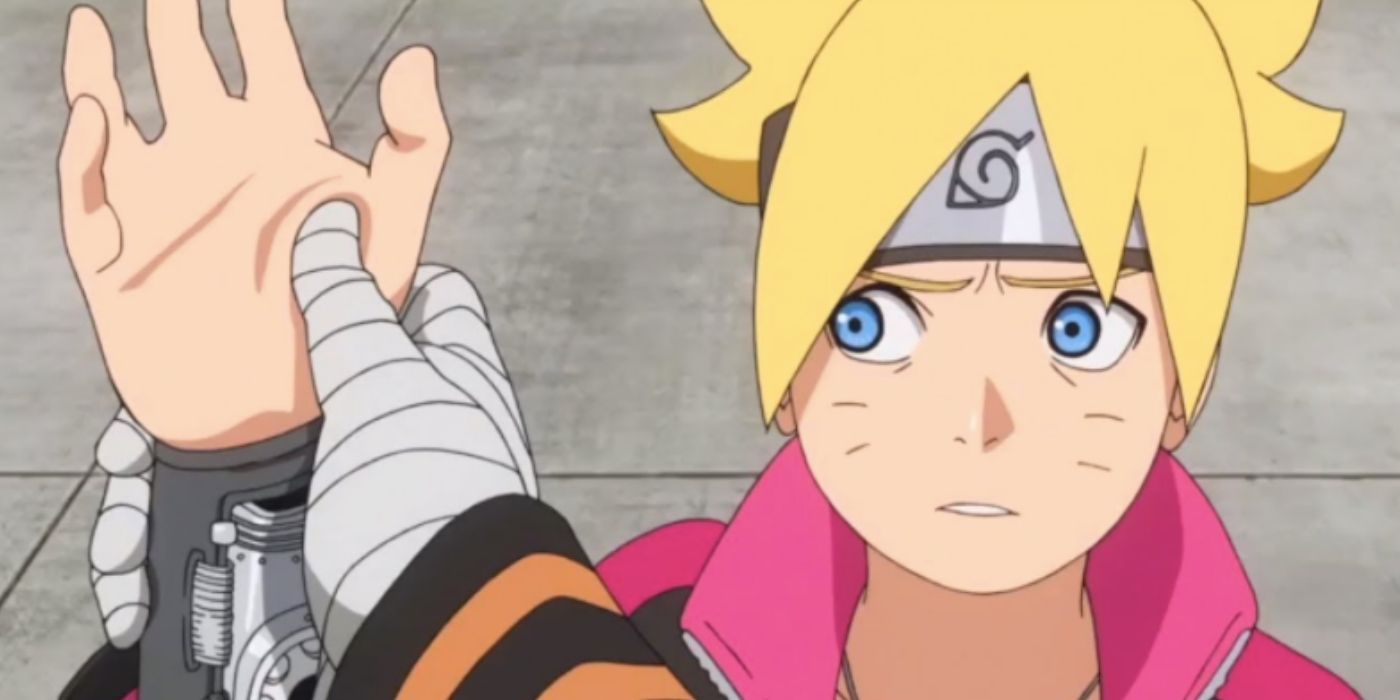 In Boruto: Naruto the Movie, During the Chunin Exams, Boruto turns out to have cheated throughout the tests, much to the chagrin of various characters, not the least of which are Naruto and Hinata, with the former even calling Boruto out on this in front of the entire stadium.

Boruto claims that he did this just to get his father’s attention, but he faces a brief expulsion as a ninja for his actions. He even resorts to cheating at video games with his friends, suggesting he cheats out of convenience instead of necessity. 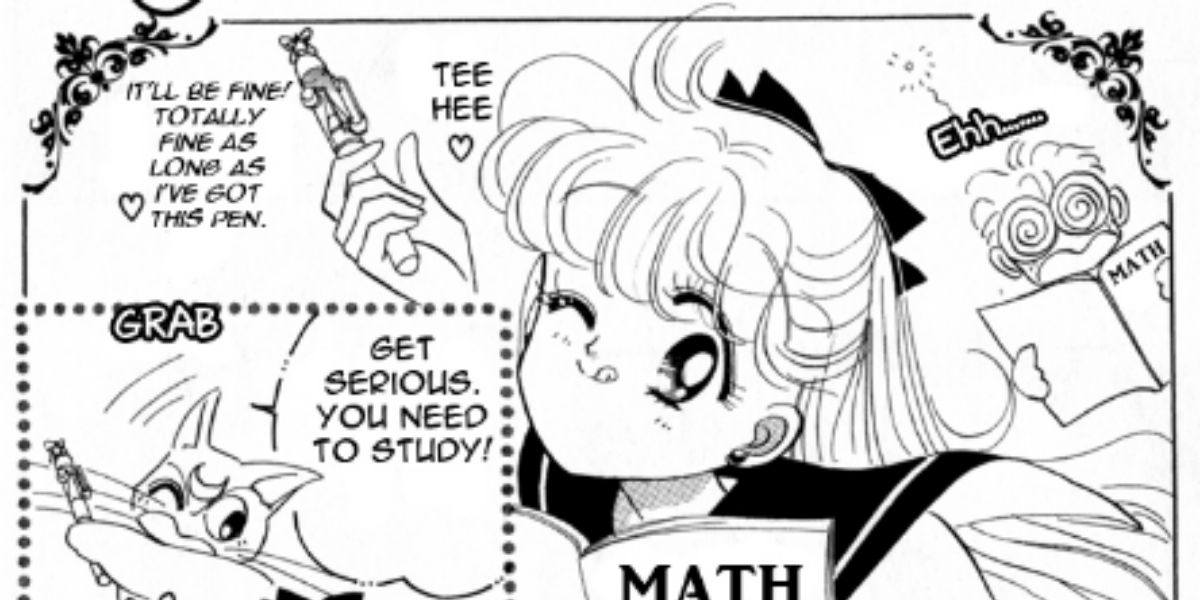 For years, fans have wondered if the Sailor Scouts can write with those magic pens they use to transform, so they might be surprised to learn that this was brought up in the Codename: Sailor V manga. Not only is Minako able to use her magic pen to write, it always gives her correct answers since it can only write what is true.

Artemis doesn’t like her doing this and even takes away her pen at one point and tells her to study.

8 Sailor Moon: Ryo Uses His Psychic Powers In School, But Wants To Do Better 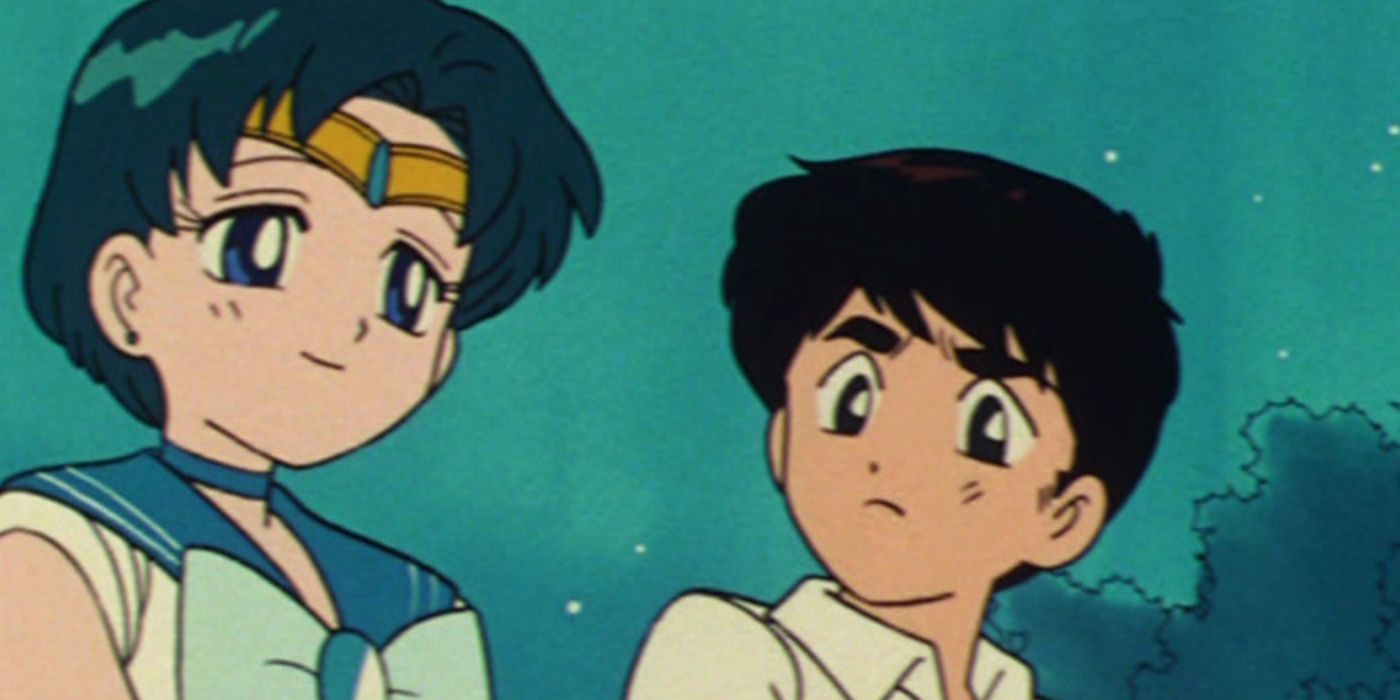 In the ’90s Sailor Moon anime, Ami gets to know another gifted student, Ryo Urawa, who has precognitive gifts, which he uses to do well in his classes. Rather than taking pride in this, he actually develops a crush on Ami because he respects that she has true intelligence. He also expresses a desire to one day surpass Ami’s grades of his own accord, implying he thinks this will make him worthy of her.

Unfortunately, he is also transformed into the Youma Bunbo, with his alter-ego being the likely img of his powers, although he is eventually saved by the Senshi.

7 Akagi: When Cunning & Luck Aren’t Enough For Akagi, He Cheats, Too 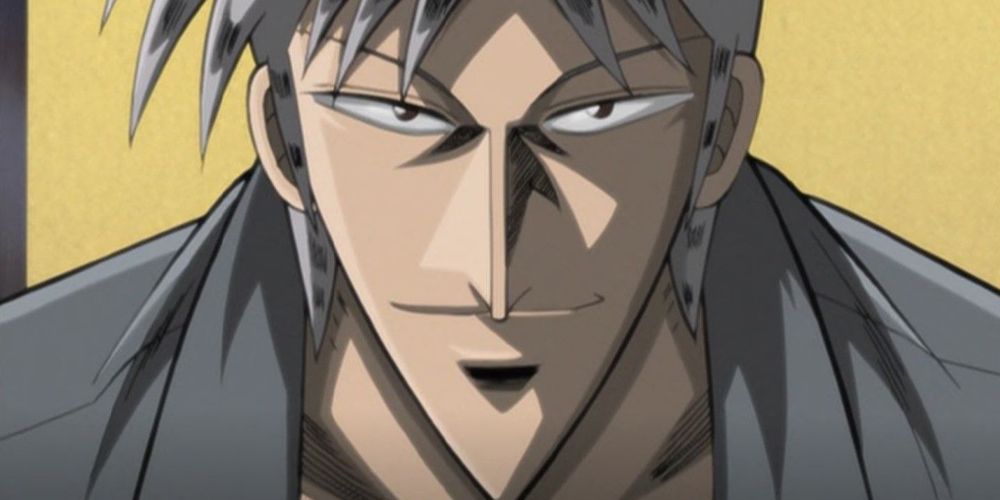 Shigeru Akagi of Akagi has made it his mission in life to demoralize gamblers and he has a lot of skills at his disposal, including both a lot of cunning and luck. He can win games he never played before.

Despite this, another thing in his favor is that he is also skilled at cheating. Granted, his opponents do sometimes notice he’s cheating but know better than to call him out since they were cheating, too. 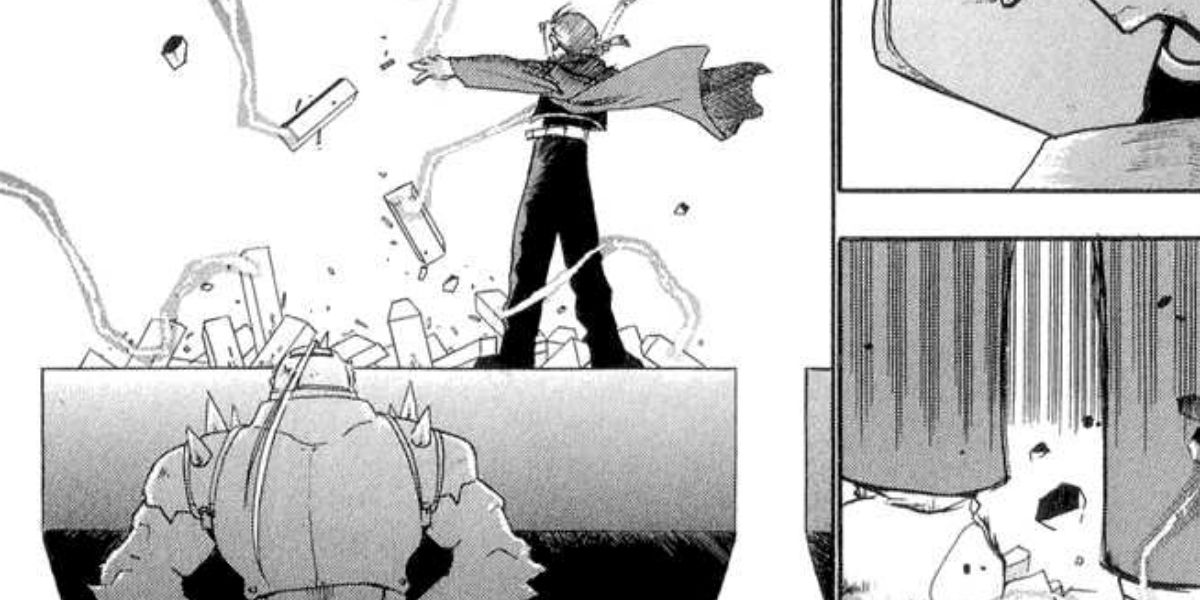 In the Fullmetal Alchemist manga, Ed comes up with a plan involving turning waste into gold, which goes against the rules alchemists are expected to obey, thinking he won’t get in trouble as long as he doesn’t get caught.

Once the transaction is finished, he then reverses the transformation. This serves a dual purpose: it gets rid of the evidence of the transformed gold and the accomplice can’t report what happened without incriminating themselves, either. 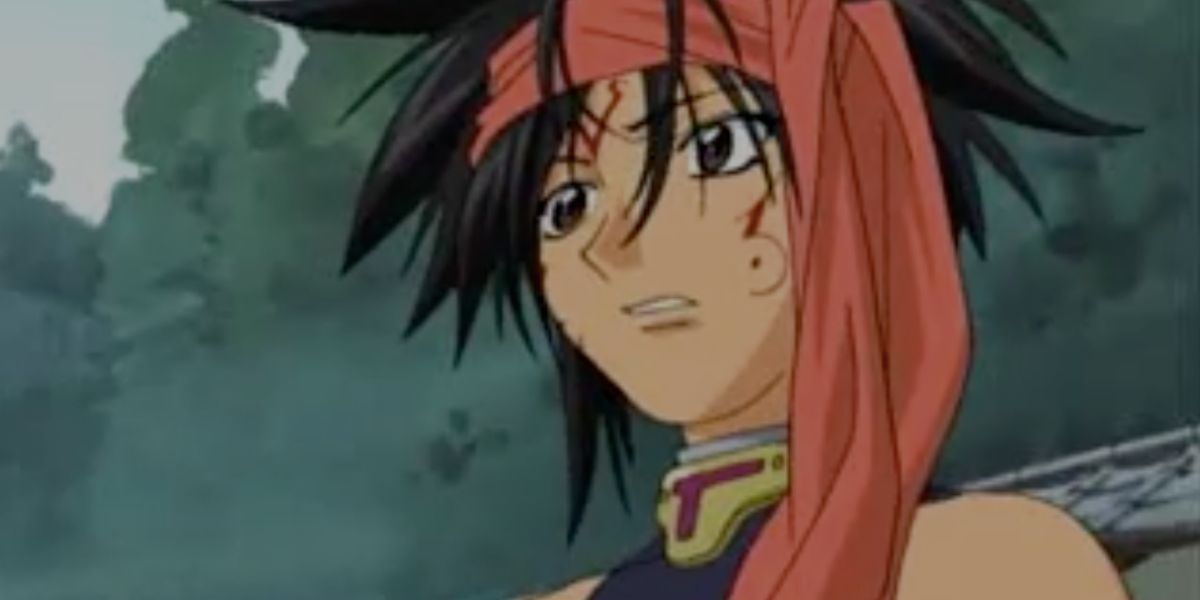 When it comes to anime heroes, Kaga of Steel Angel Kurumi is a bit morally ambiguous, going from kidnapping Nakahito one day to being willing to sacrifice her life to save mankind. In an OVA, she gets involved with a competition among the Steel Angels to see who gets Nakahito to be their master, with challenges ranging from “True or False” questions to an Old Maid card game with a twist.

The third round involves a round of “Rock-Paper-Scissors.” Karinka fails miserably by picking scissors, while the other girls win, including Kaga. However, the judges immediately disqualify Kaga since they could tell she cheated: using super speed, she waited a fraction of a second to see what the other girls would pick. 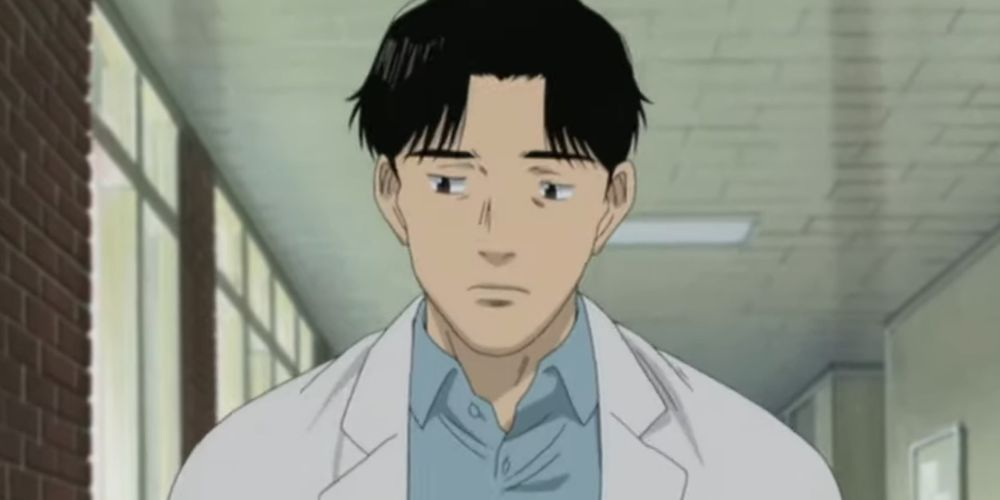 Back when Tenma of Monster was in medical school, he cheated on a major test, causing him to end up as one of the top students in his class.

His former classmate, Dr. Rudy Gillen, also cheated on the exam to keep his status as a top student, hiding cheat sheets in his sleeves. Tenma even said he couldn’t resent Gillen for cheating considering he cheated on the same exam, too. 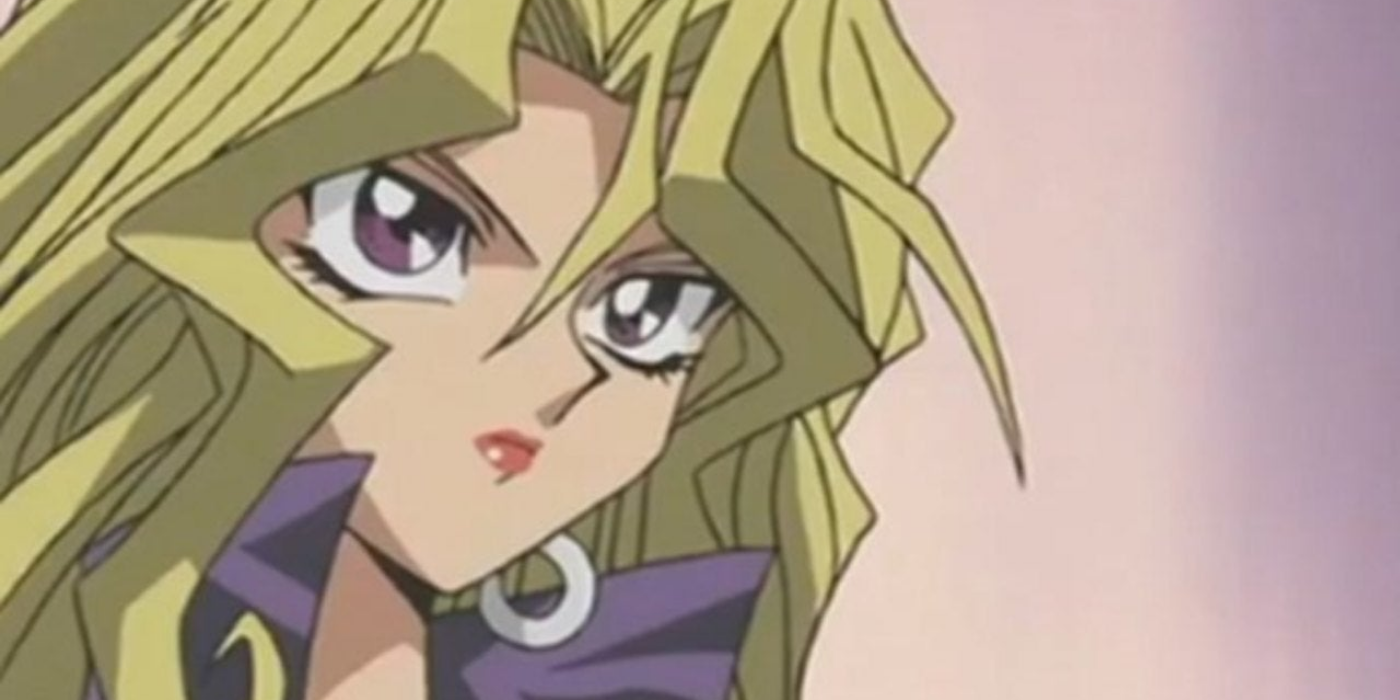 In Yu-Gi-Oh!, plenty of characters have cheated at card games, with one of the more sympathetic characters being Mai Valentine, who eventually becomes friends with the heroes. While working on a casino boat as a card dealer, she started lacing her cards with perfume to tell them apart, pretending to be a psychic, While people eventually found out, she did make a lot of money beforehand.

While never treated as cheating per se, fans have noticed that Yugi and Yami Yugi tend to break the rules of the game quite often. 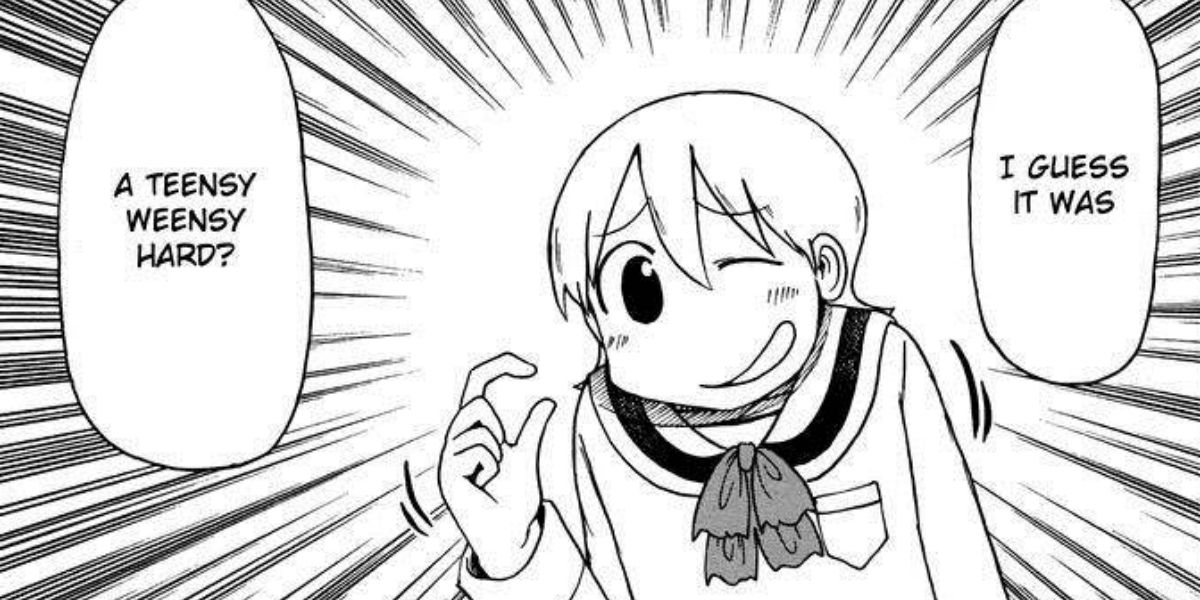 In one chapter of the Nichijou manga, everyone except Yuuko falls asleep during a test, presumably for finishing early, but she’s having problems with it. Taking advantage of the situation, she decides to copy answers. She’s savvy enough to realize that having the same answers as someone else would be suspicious, so she makes sure to copy each answer from a different test.

Unfortunately for her, it turned out that every single answer she picked was wrong, meaning she failed with zero points on her test.

1 Naruto: Hinata At Least Tried To Let Naruto Cheat Off Her Exam 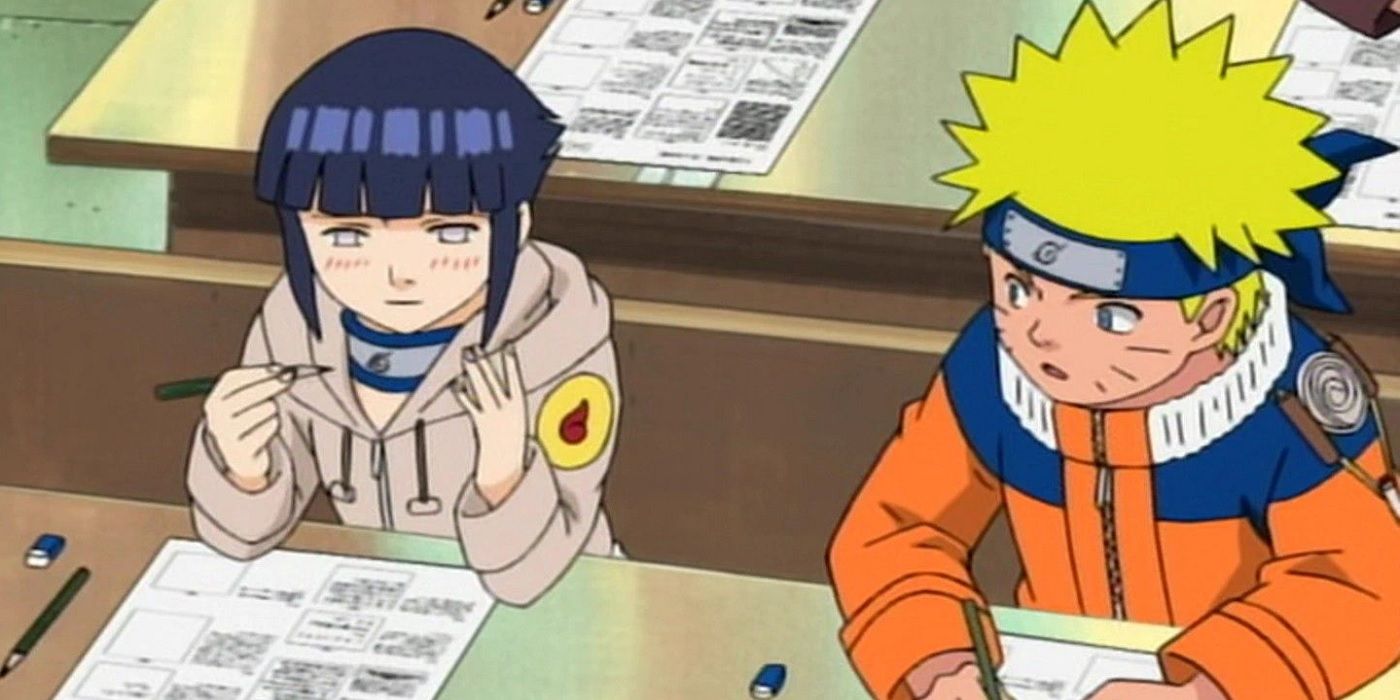 It can be hard to hold Boruto’s cheating against him when it might be in his blood considering one early Naruto story involving his future parents. During the Chunin Exams, Hinata and Naruto sat side-by-side. Noticing the boy she loved was struggling, Hinata offered to let Naruto see her answers. Proving Boruto might be more like his mother than his father, however, Naruto refused the offer.

It later turns out that students were supposed to cheat all along, just not get caught, as the questions are intended to be too advanced for the students. Getting the right answers was never important and since Naruto never cheated, and therefore never got caught cheating, he passed by default.