Sasuke Uchiha’s journey throughout the Naruto series has seen him take quite a few shocking turns as he’s embraced evil in his quest for power on more than one occasion. After the fight against Kaguya Otsutsuki concluded, Sasuke stepped up to become the next big villain in yet another jaw-dropping incident which shocked fans to their very core.

Thankfully, Sasuke admitted defeat to Naruto and decided to help him achieve peace his way. While some of Sasuke’s actions are considered to be irredeemable, the Uchiha has done a lot of good since and is regaining the trust of both peers and fans in doing so.

10 Sasuke Traveled All Over The World And Helped People 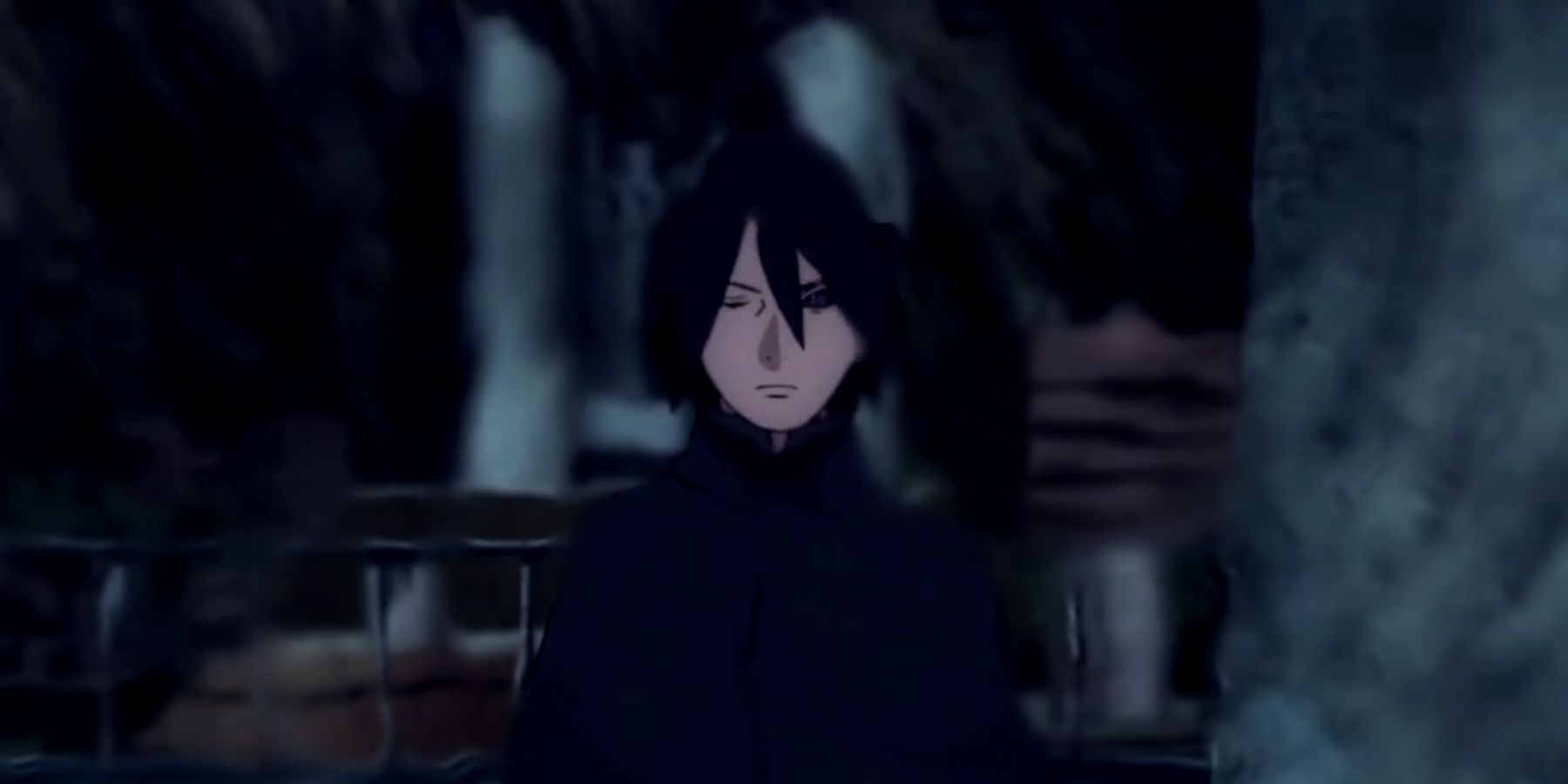 After the conclusion of the Fourth Great Ninja War, Sasuke Uchiha went on a journey to understand the way of the shinobi world better. Sasuke has helped countless people, as seen when he freed those who were forced to fight in the Coliseum in Sasuke Shinden’s anime adaptation. Although Sasuke claimed no credit for this, he freed numerous people from the clutches of the wealthy patrons who exploited them for their own gain. 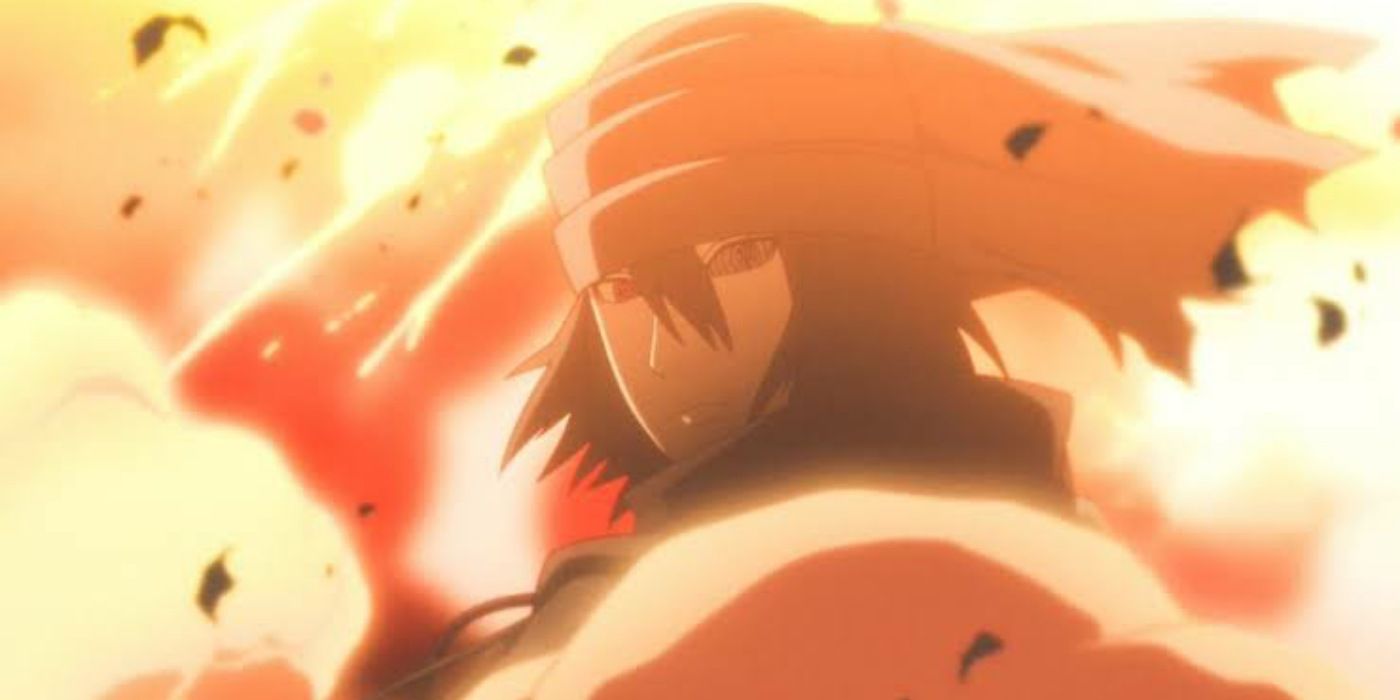 The events of The Last: Naruto the Movie saw Naruto Uzumaki fight Toneri Otsutsuki on the moon in a gruesome battle. While Naruto did succeed in defeating Toneri, the latter caused a lot of trouble for him and even hurled a meteorite towards the Earth. Although half of the meteor was destroyed by Rock Lee’s unit, the other half was bound to destroy the village had Sasuke not stepped in. He completely obliterated it with his Chidori and saved the village from inevitable doom. 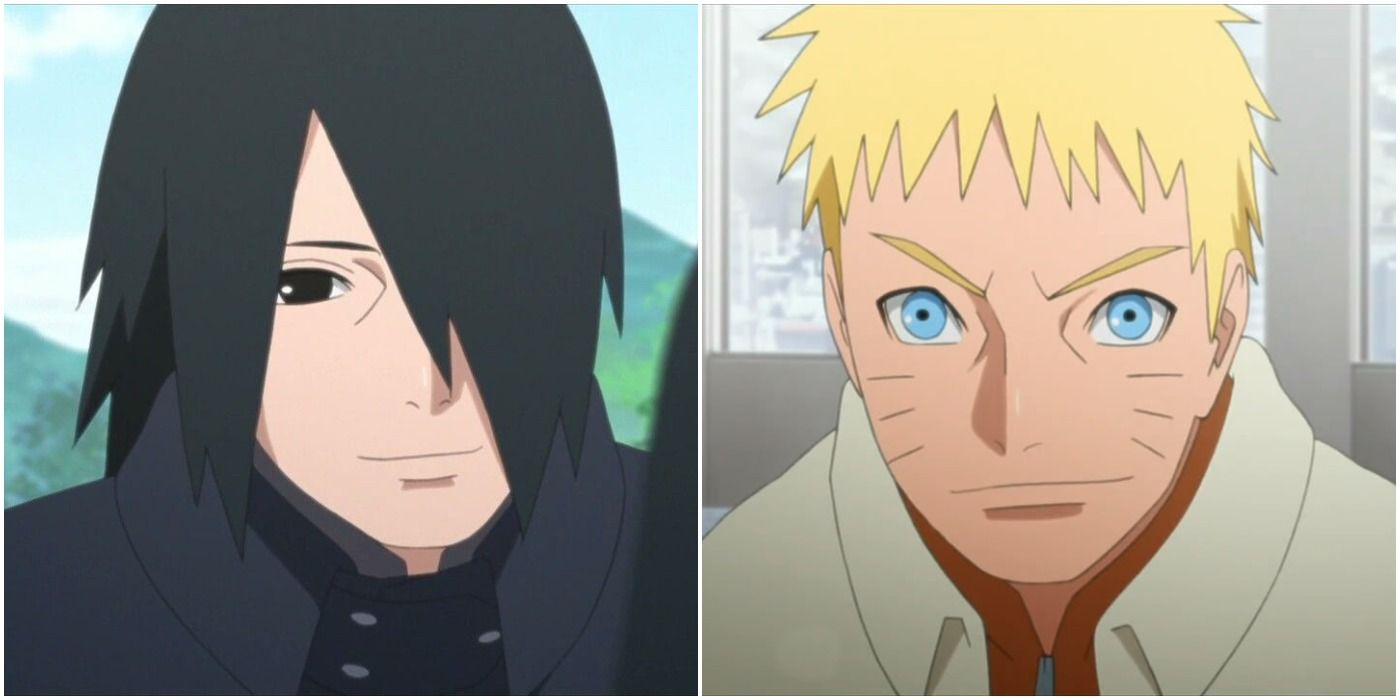 Once deemed a criminal, the Kage’s impression of Sasuke has changed drastically over the years. At one point, the Kage were determined to get rid of him, but as time passed, they became far more cooperative. Sasuke is key in every Kage Summit despite not being a Kage, and this is due to his incredible information gathering skills. His experience as one of the strongest ninjas is extremely important to them, which is why he’s respected by them and the shinobi world alike. 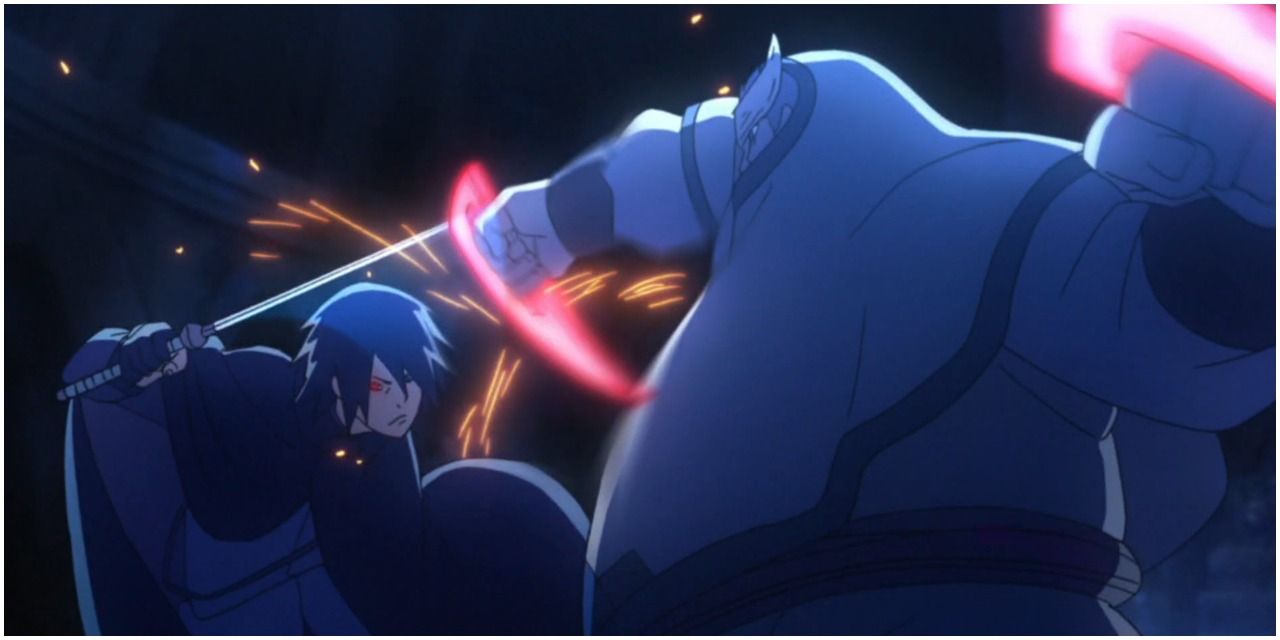 Thanks to his space-time ninjutsu powers, Sasuke can do what no other ninja can and explore the dimensions of Kaguya Otsutsuki. This makes him a huge asset to the shinobi world, even more so than Naruto in some ways.

In one such dimension, he came across Momoshiki and Kinshiki Otsutsuki and managed to gain intel on them before they struck Konohagakure, even though he had to risk his life to do so. Furthermore, he learned a lot about Kaguya Otsutsuki’s intentions, which would have otherwise been left unexplained forever.

6 Sasuke Is The Mentor Of The Next Generation’s Protagonist, Boruto Uzumaki 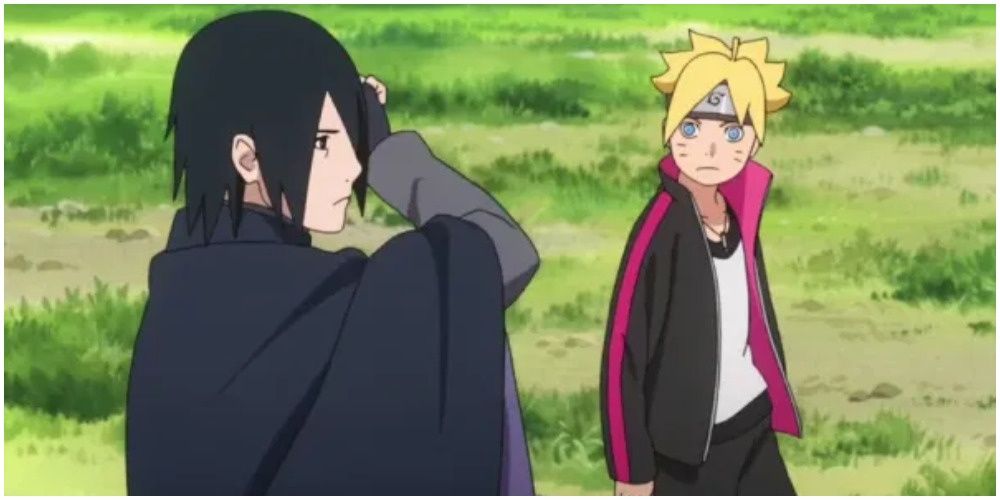 Sasuke met Boruto Uzumaki shortly after returning to the village following his expedition to the Otsutsuki dimension. After observing him and noticing a lot of similarities to Naruto, Sasuke decided to take him under his wing. Since then, Sasuke has trained Boruto relentlessly and helped him find his ninja way. Boruto’s immense respect for Sasuke helps the fans warm up to him even more than before.

5 Sasuke Led The Rescue Party To Save Naruto From Momoshiki 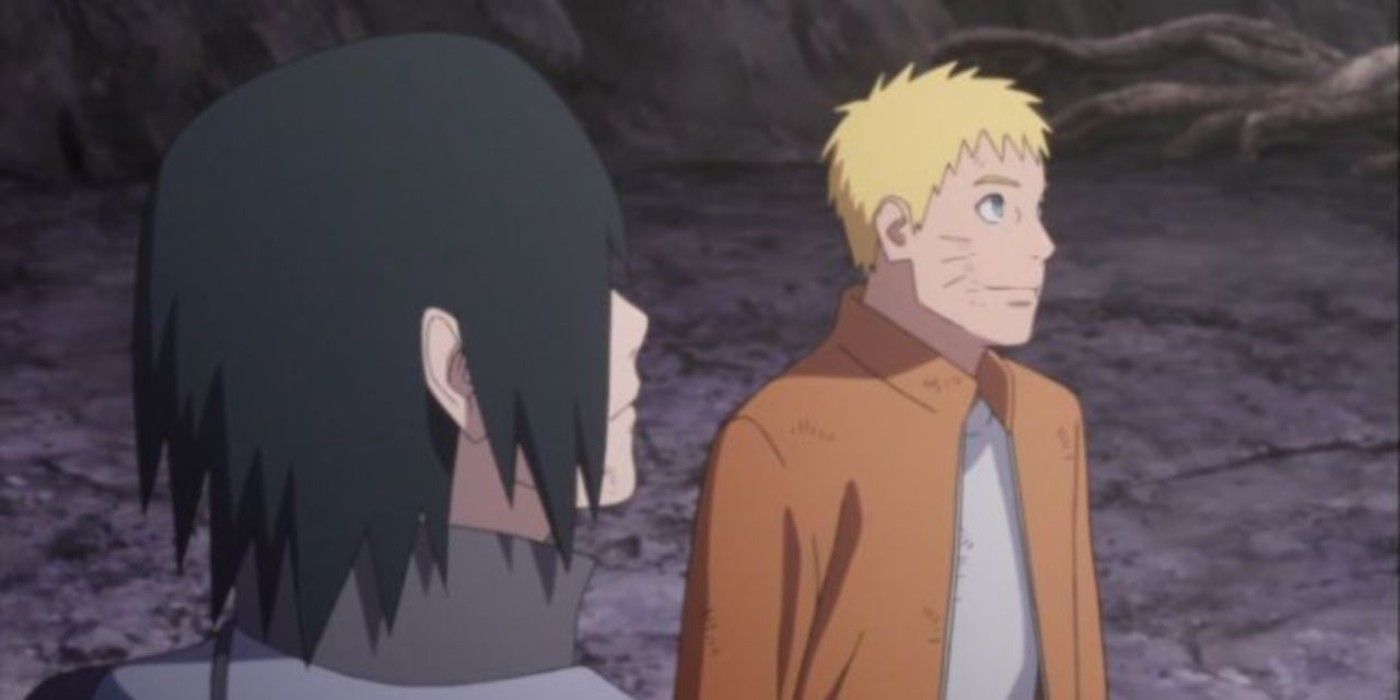 After the Fourth Great Ninja War, the shinobi world faced the threat of the Otsutsuki clan once again when Momoshiki and Kinshiki attacked them. When the duo attacked Konohagakure, Naruto gave himself up and was taken to a different dimension. Thanks to Sasuke’s space-time powers, he led a party that went to rescue Naruto, which included four other Kage and even Boruto. 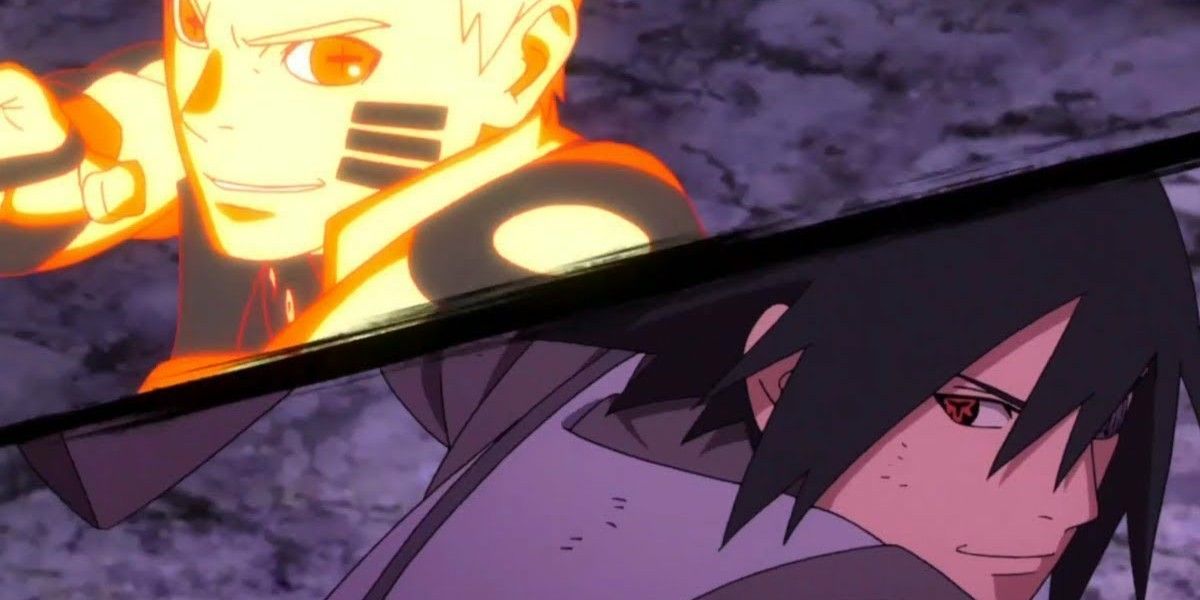 Momoshiki and Kinshiki’s invasion required Naruto and Sasuke to be at their very best for a fight, and as expected, they were ready to face the threat. In a spectacular battle, the two managed to overwhelm Momoshiki, who had absorbed Kinshiki at that point, and protect the Earth.

Sasuke’s incredible prowess with the Rinnegan shone throughout the fight, and without his help, defeating the Otsutsuki wouldn’t have been possible.

3 Sasuke Is Always By Naruto’s Side No Matter What 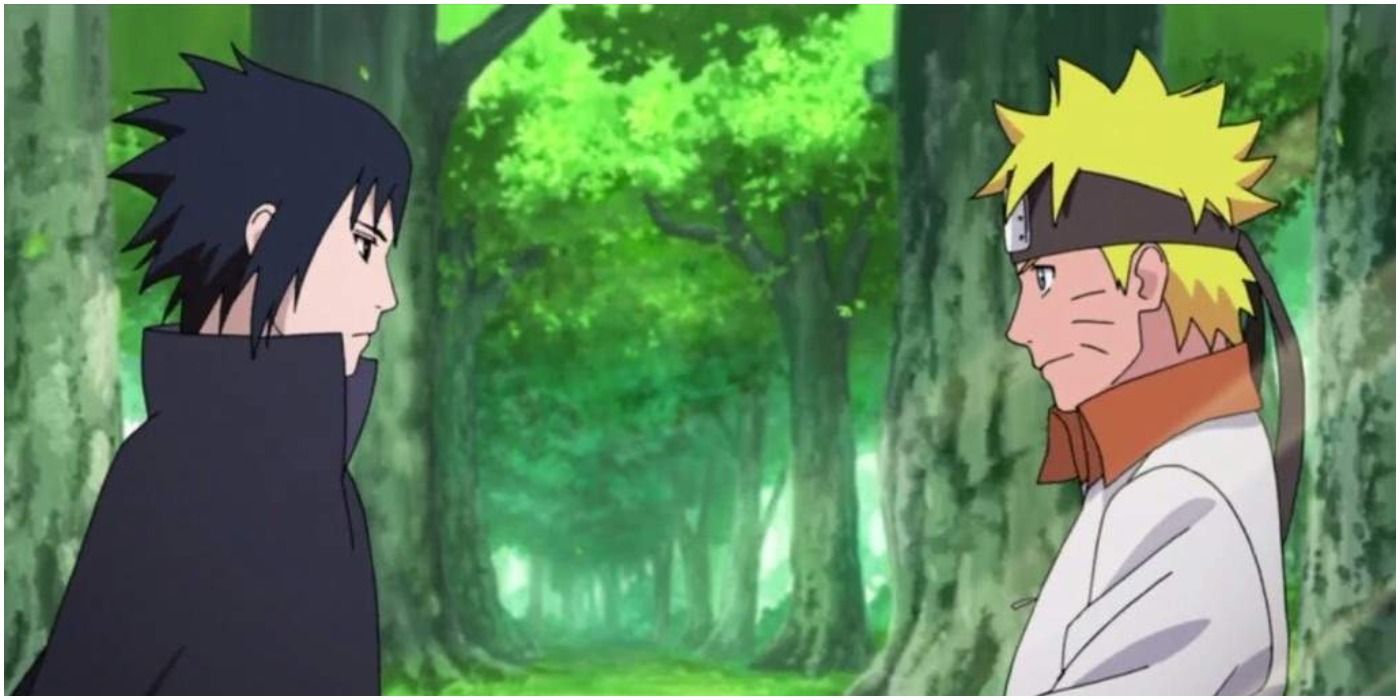 After losing to Naruto, Sasuke decided to dedicate his entire life to helping Naruto build the peaceful world he desired. According to Naruto, he wouldn’t have been able to pull it off without Sasuke, which just goes to show how important Sasuke is to the shinobi world right now. Sasuke has since then been traveling across the world to ensure that the peace Naruto fought for remains intact. He’s always ready to risk himself for Naruto and, if need be, die for him.

2 Sasuke Saved The World By Gaining Intel On Isshiki Otsutsuki 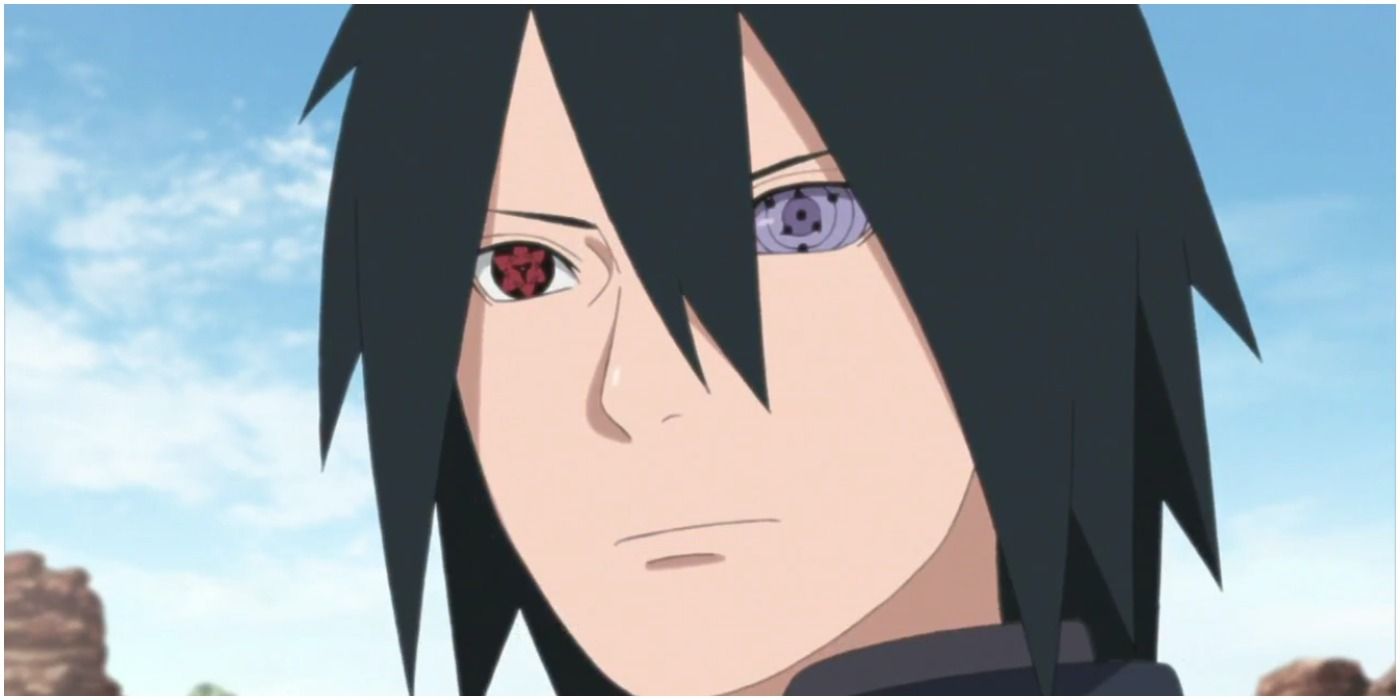 Shortly after the fight against Momoshiki, an organization named Kara emerged, and its leader was none other than an Otsutsuki. Once again, it was Sasuke who risked his life to gain intel on him by following him to a different dimension. He learned about the juvenile Ten-Tails, along with the existence of Isshiki Otsutsuki, Kaguya’s partner. Consequently, when Sasuke engaged Jigen, the latter declared him to be a bigger threat than Naruto. Without him, Isshiki’s goals would’ve been unknown to this day.

1 Sasuke Almost Died For The World Against Isshiki

To protect the world from destruction at Isshiki’s hands, Sasuke engaged him in combat with Naruto’s help. In what became the toughest fight of his life, Sasuke risked everything for the sake of the world. Eventually, their combined effort and some help from Kawaki let them defeat Isshiki. While Sasuke ended up losing his Rinnegan, he emerged from the situation alive and is ready to risk his life for the world again. Undoubtedly, he’s done more than enough to regain the trust of the fans.

Boruto: 10 Characters Who Deserve A Power-Up