As is the case with many of the main characters in Boruto: Naruto Next Generations, they aren’t always the most likable. With Boruto, he often comes off as incredibly whiny and represents all of the poor traits Naruto had as a kid, but amplified even more. Sarada is thankfully more manageable than her male counterpart.

She hasn’t totally avoided making viewers roll their eyes and question why they should pull for her, though. Sarada’s had more than a few moments where she acts far too childish, and others where Sasuke’s arrogance starts to shine through, proving she’s her father’s daughter in the worst of ways.

10 Not Believing Sakura Was Her Mother 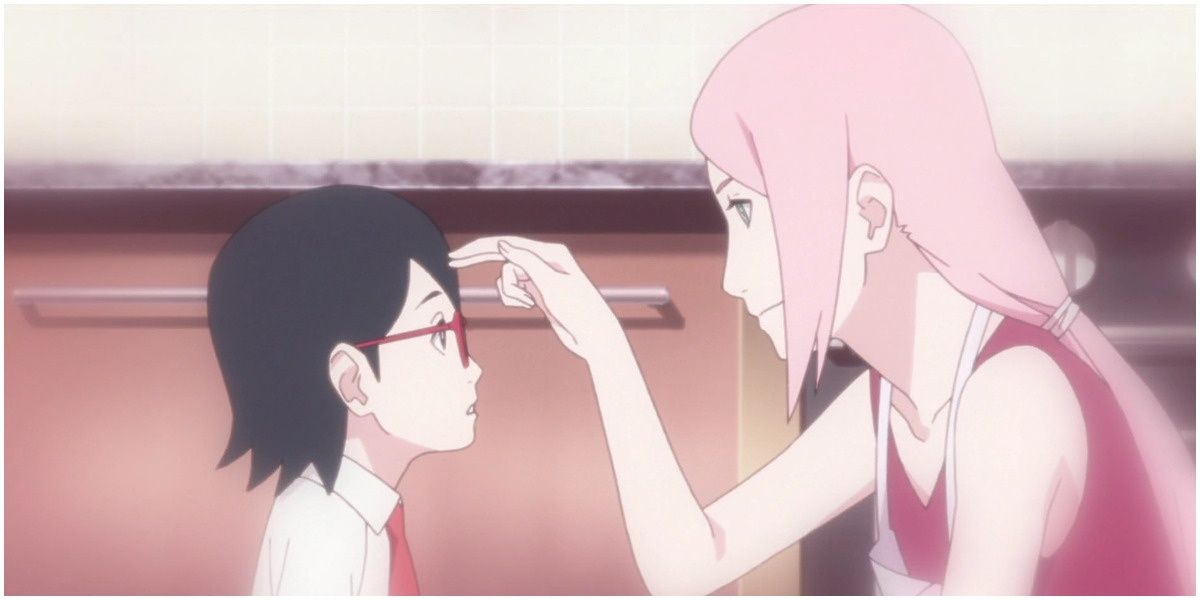 One of the worst instances of Sarada tanking her likability was her treatment of Sakura during her personal arc. Once she heard Suigetsu’s statement about Karin potentially being her mother, Sarada instantly tried to push Sakura aside as if she were nothing.

Now, blood has a place in families, but even if Karin was her biological mother, it wouldn’t have negated everything Sakura had done for her. Sakura was the one who raised Sarada — no one else. It’s made even worse because Sakura ended up being her biological mother anyway. 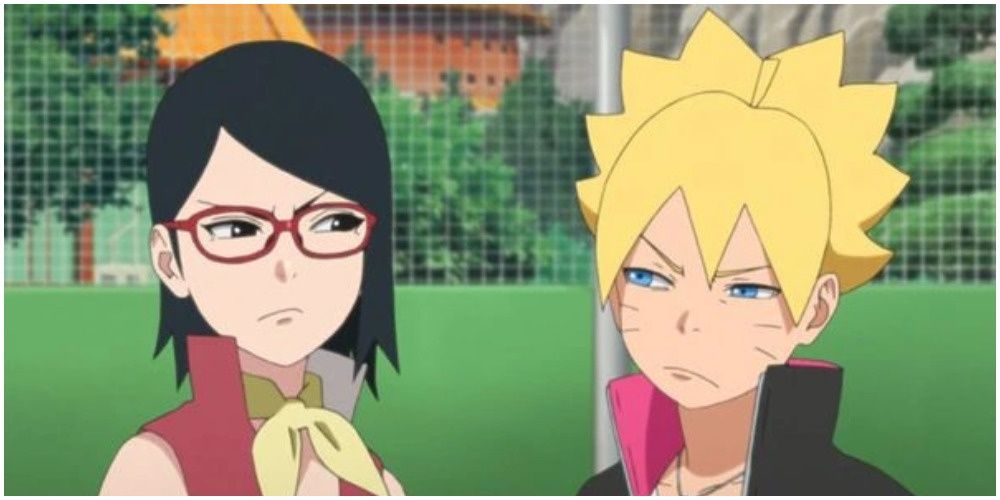 While at the Academy, Sarada was much like her father was: full of herself and constantly looking down on others. She routinely cast shade towards Boruto for how he acted in class and how ungrateful he was for everything his dad did for him. Some of that is warranted, as Boruto often did act like a brat, but it went beyond him. When Mitsuki was first introduced, she looked down on the girls for judging him solely by his looks. She had too much of a holier-than-thou attitude. 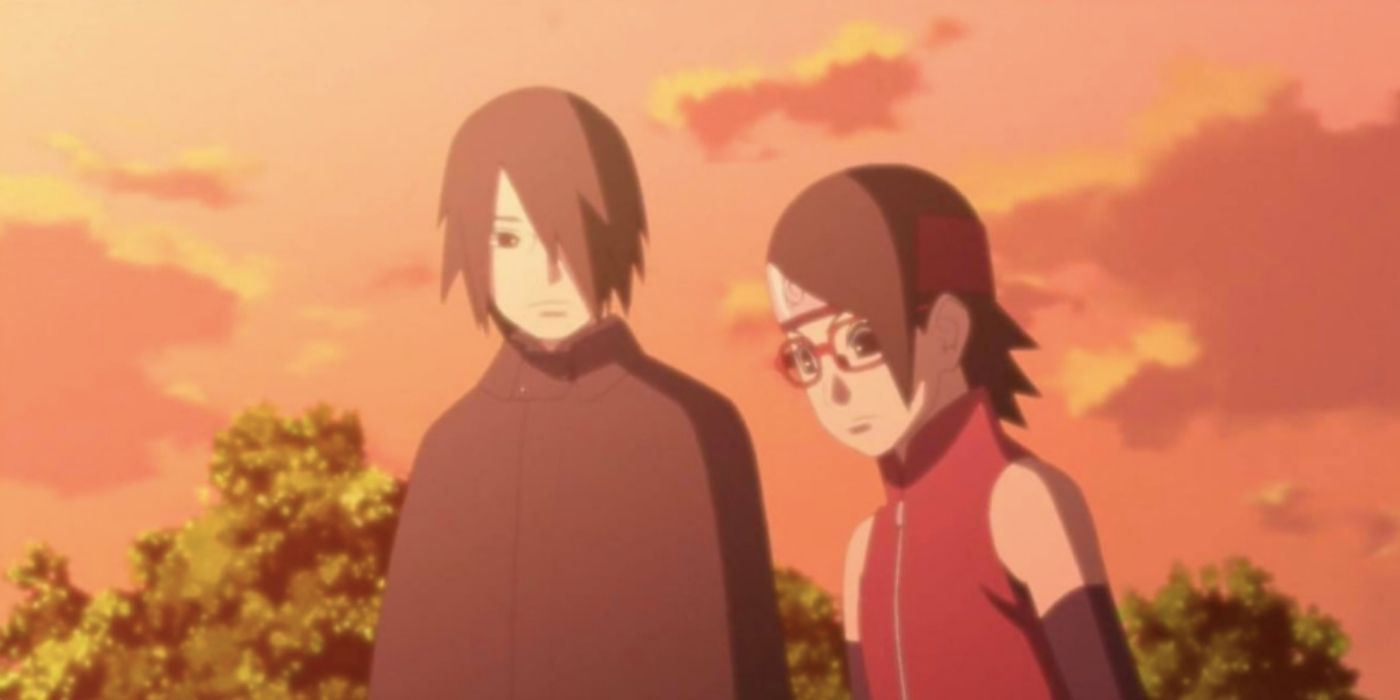 The entire Sarada arc wasn’t the best look for the young Uchiha. While her treatment of Sakura throughout it was inexcusable, so too was the way she went running off on her own to confront Sasuke.

Understandably, she’d want to know more about her family, especially since everyone else in the village had fathers who were around. That doesn’t excuse putting herself at risk as she did, nor the fact that she didn’t tell her mother or anyone besides Chocho that she was leaving. 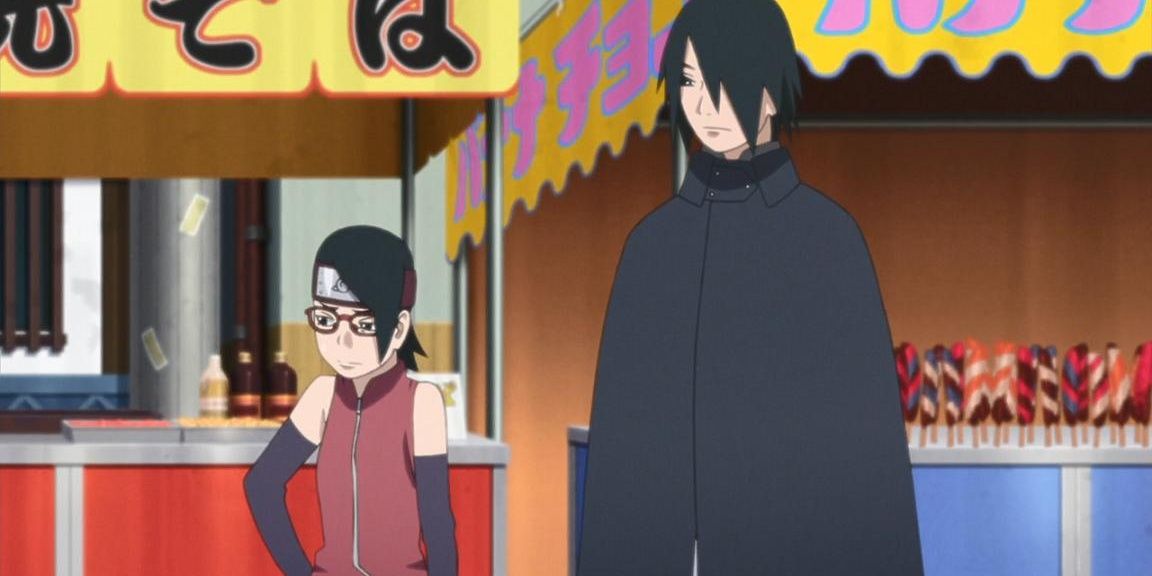 Sarada’s attitude during Parent and Child Day arc of the anime was counterintuitive to everything she wanted. She always yearned to spend time with her father, and yet the second she has the opportunity, she only gets embarrassed and annoyed at how little he knows about her. Despite being young, it shouldn’t be that hard to see why that was. He was never around, so of course he was going to struggle at first. Her attitude didn’t make things easier for him, and it took a talk from Boruto of all people to make her realize how childish she was being. 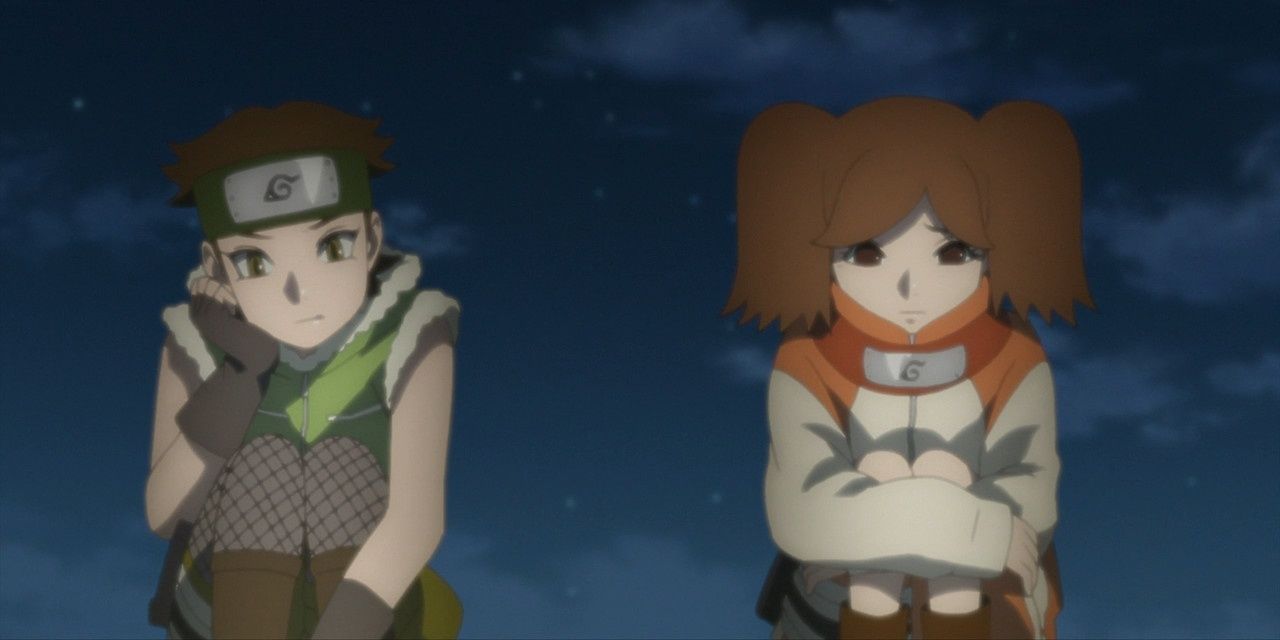 When Sarada’s friends Wasabi and Namida looked like they were going to have a falling out, she anguished over what she was going to do, acting as if she was only going to be able to keep one of them as a friend. That’s rather cold for someone who considered herself a friend of both and something that happens far too often at that age. Thankfully, Boruto once again talked sense into her, making her realize she could help them both rather than selfishly choosing one or the other. 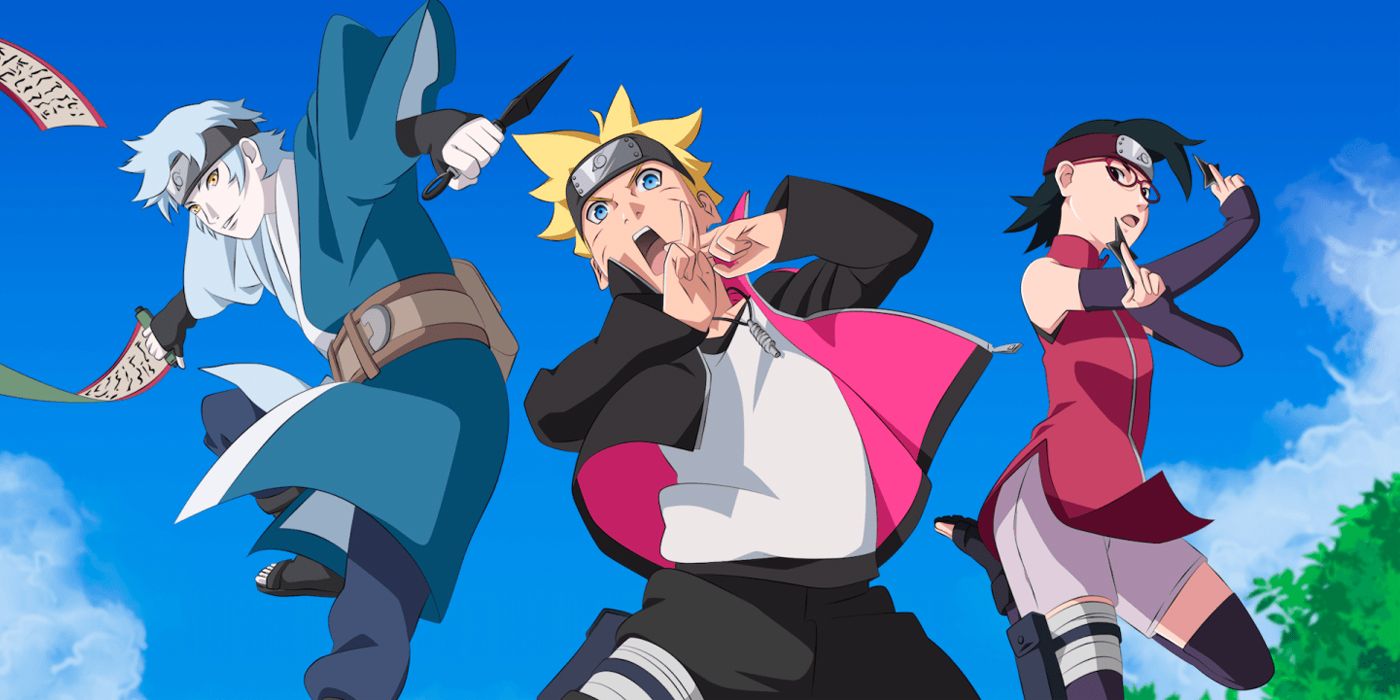 When the Academy students were paired off into their new teams after graduation, Sarada was unhappy about getting paired with Boruto. She cited their inherent incompatibility before setting off to talk to Naruto and get things changed.

Not only did this make Sarada look like a brat, but it also doesn’t make much sense seeing how Boruto had been a confidant of hers numerous times during the series. It’s another situation where she managed to redeem herself fairly quickly after, but it still showed Sarada’s annoying tendencies.

4 Constantly Chastising Boruto For Plans That Ended Up Working 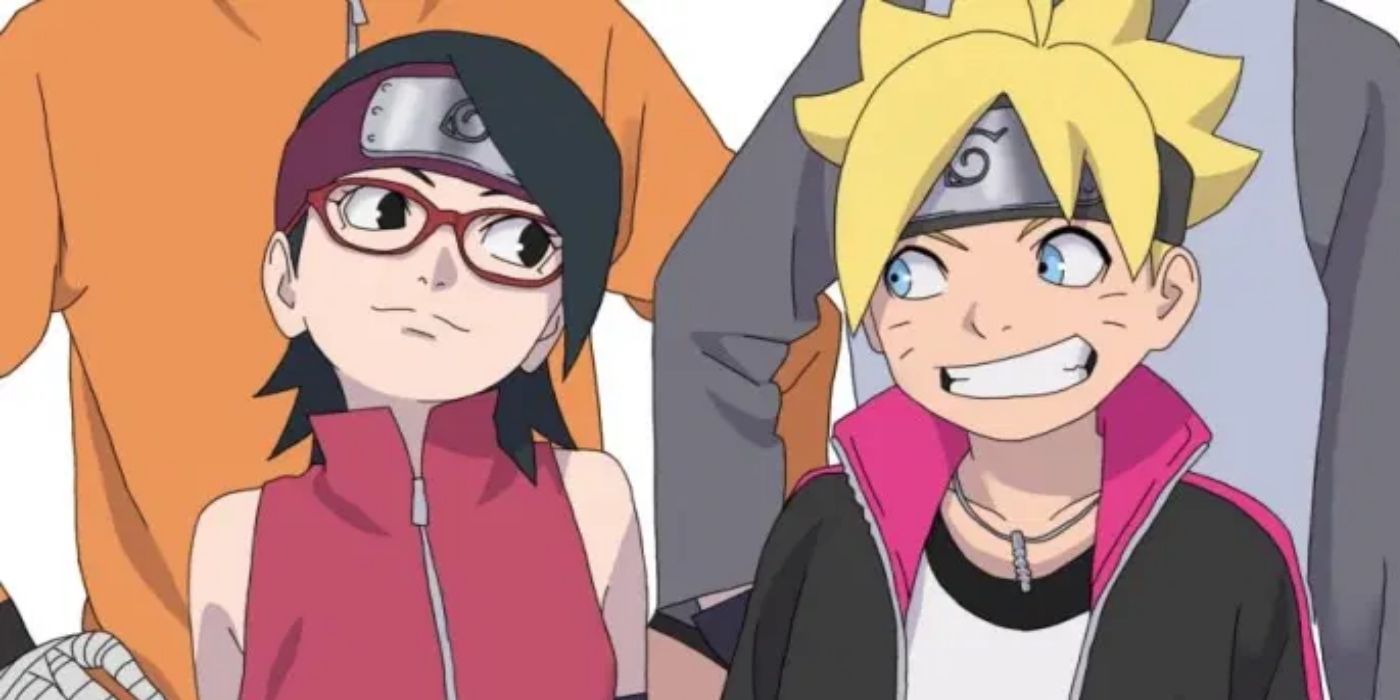 The sheer amount of times she’s chastised Boruto for acting rashly is far too high. While he does come up with strategies that involve a certain level of danger, these strategies do usually work, something she tends to gloss over. The chiding is so frequent that it comes off more as nagging rather than a contrast of her cool-headed and calculating personality versus Boruto’s brash demeanor. She always seems to be there to make sure Boruto never gets too high from his victories.

3 Her Habit Of Talking Down To Her Opponents 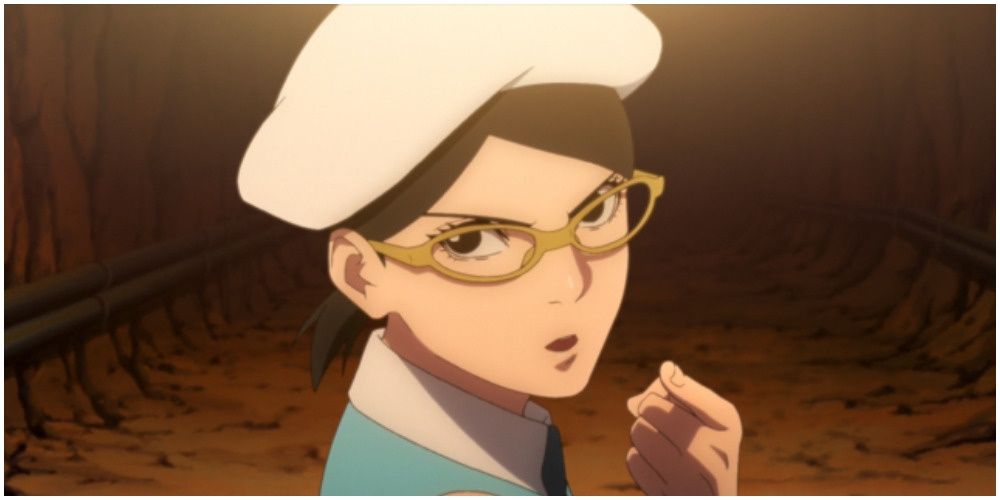 Sarada has a bad habit of talking down to her opponents, much as her father did when he was younger. There are times where it’s justified, as with her battle with Kirara, because the Akuta had already done something similar to Sarada earlier in the arc. It’s less justified in other moments, especially when even leads to Sarada underestimating her opponents. Her confrontation with Benga in prison is an example of that, leading to her suffering defeat at the hands of a lesser opponent. 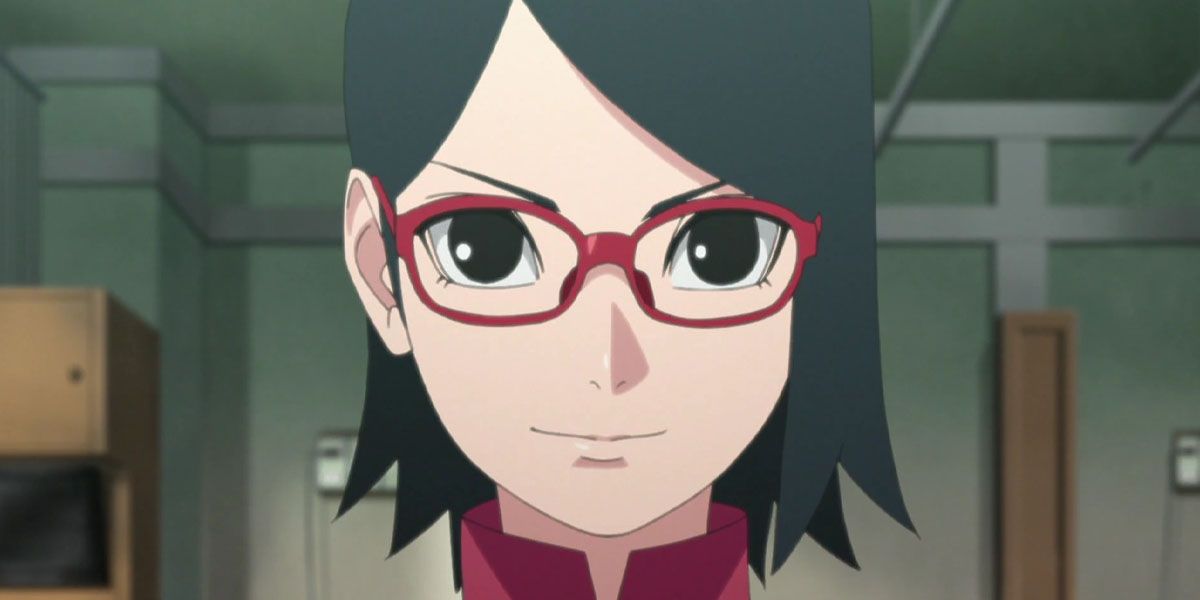 It’s wild how often Sarada and all of Team 7 seem capable of running off to do their own thing without getting much in the way of discipline. Konohamaru and Naruto always act like they’re going to get in hot water, but nothing ever comes of it. It feels like the children are capable of doing whatever they want, never following any rules. It makes all of them rather unlikable as they only respect their superiors when it suits them. The Mujina Bandit, Mitsuki, and Academy Entrance arcs are all shining examples.

1 Her Obsession With Her Sharingan After Deepa Defeated Team 7 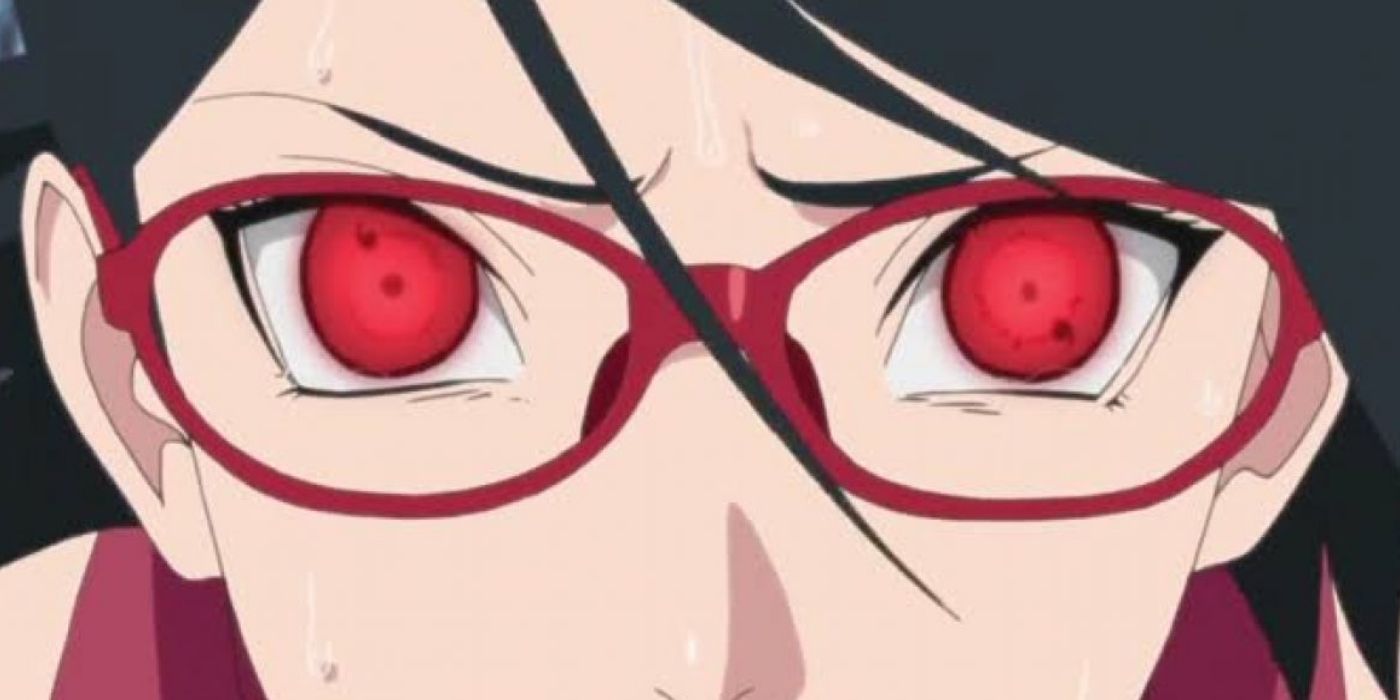 After Deepa easily schooled Team 7, all of them dedicated themselves to training, an act that should have made them more endearing rather than less likable, yet it had the opposite effect at first. They all initially came off more like sore losers, desiring power more than the will of fire that someone like Naruto had.

Sarada was the worst, becoming obsessed with advancing her Sharingan and even wanting to get it to Mangekyo status, a fact that disturbed Sasuke. She threw a hissy fit when he wouldn’t explain the technique to her and blew up at her mom for babying her.