After the death of Isshiki Otsutsuki, Code is the next big villain in the Boruto: Naruto Next Generations series. Just like most of the villains in the series, Code belongs to the secret organization known as Kara. Although an underling of Jigen at one point, Code’s character has become intriguing enough for him to take over as the main villain of the story.

With a compelling backstory, just like Kawaki, and a great potential to become one of the greatest villains in Narutoverse, Code is a character every fan wants to know more about. 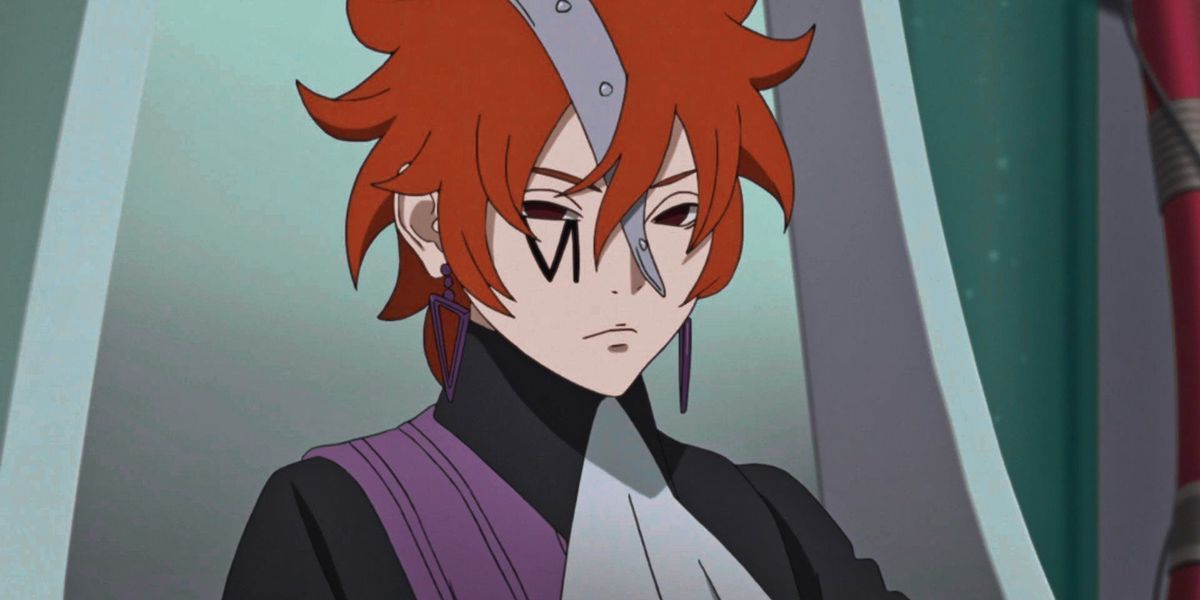 It’s no surprise that the Boruto anime and the manga have taken different paths and while the manga covers the important parts of the story, the anime fleshes things out further. In the Boruto manga, Code was introduced immediately after the introduction of Kara, following the defeat of Shojoji, in Chapter 15. In the anime, he was introduced in Episode 157 after Jigen, the leader of Kara, called a meeting and explained to the group how their old facility in Amegakure was destroyed.

9 He Is The Current Leader Of Kara 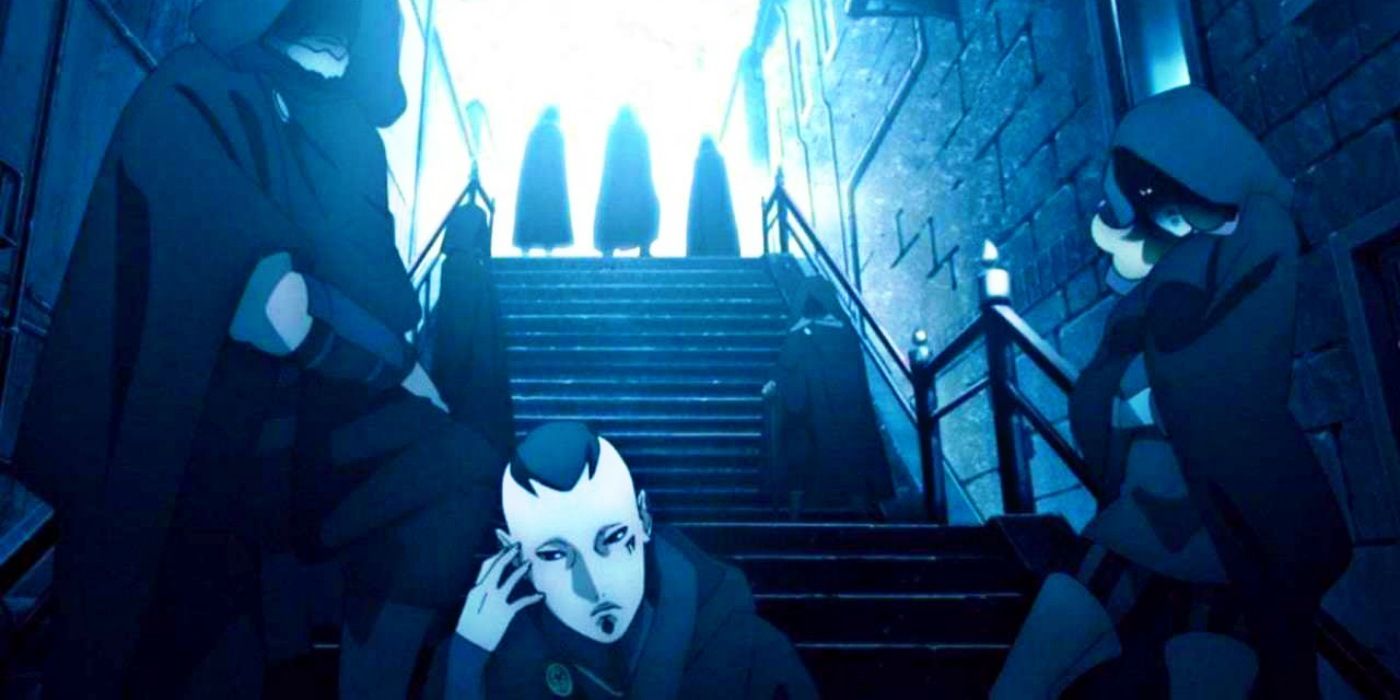 Kara is an organization that was led by Jigen at one point, whose goal was to drain the planet of its chakra and gain tremendous power in the process. Thanks to the collective effort of Naruto, Sasuke, Boruto, and Kawaki, Jigen’s possessor Isshiki Otsutsuki was ultimately defeated. Following his death, the control of Kara was given to none other than Code, who was just an Inner of the group like Delta and Kashin Koji, among others. 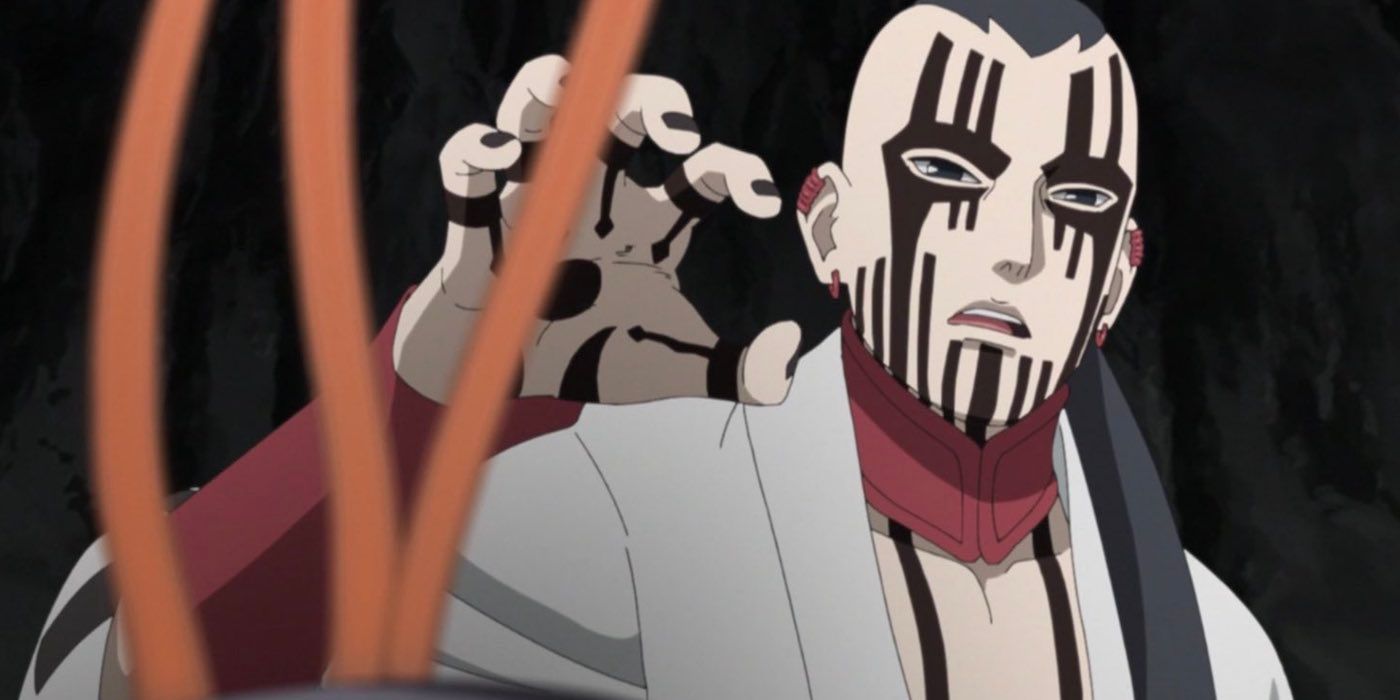 Although Code’s past hasn’t entirely been revealed to the fans yet, it was recently stated that he was a test subject for the Karma experiment, just like Kawaki, making him one of the 15 children who were seen in Kawaki’s flashback. Out of all the children, Kawaki was the only one who could be called a success. This made him the vessel of Isshiki Otsutsuki, whose time with Jigen was coming to a quick end.

7 Code Possesses The Power Of Karma 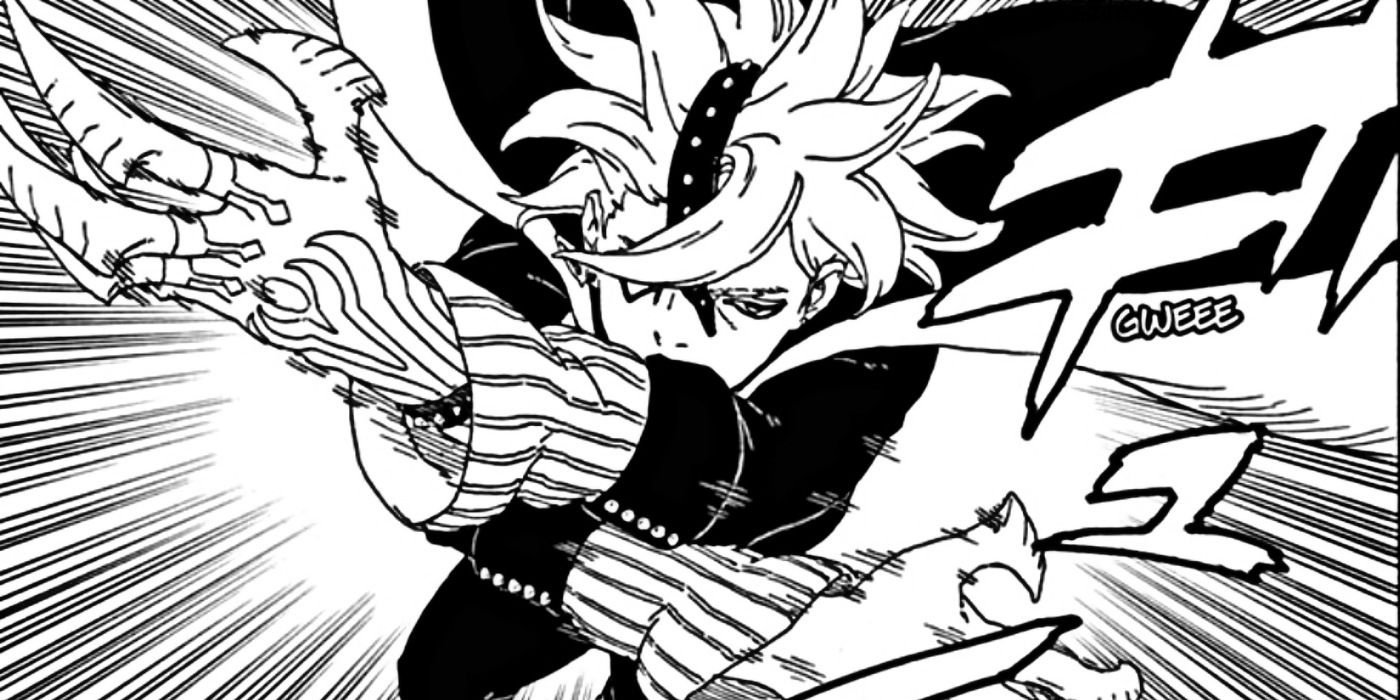 All the children in the Karma experiment ended up dying due to being failures, but Code was quite different from the rest. Somehow, Code was able to survive the horror and gain the powers of Isshiki Otsutsuki without becoming a vessel.

Whereas Kawaki and Boruto received a regular Karma from Isshiki Otsutsuki and Momoshiki Otsutsuki respectively, Code is an abnormal case as he received a White Karma. It has not yet been explained why his case is different, though.

6 Code’s Strength Surpasses That Of Jigen 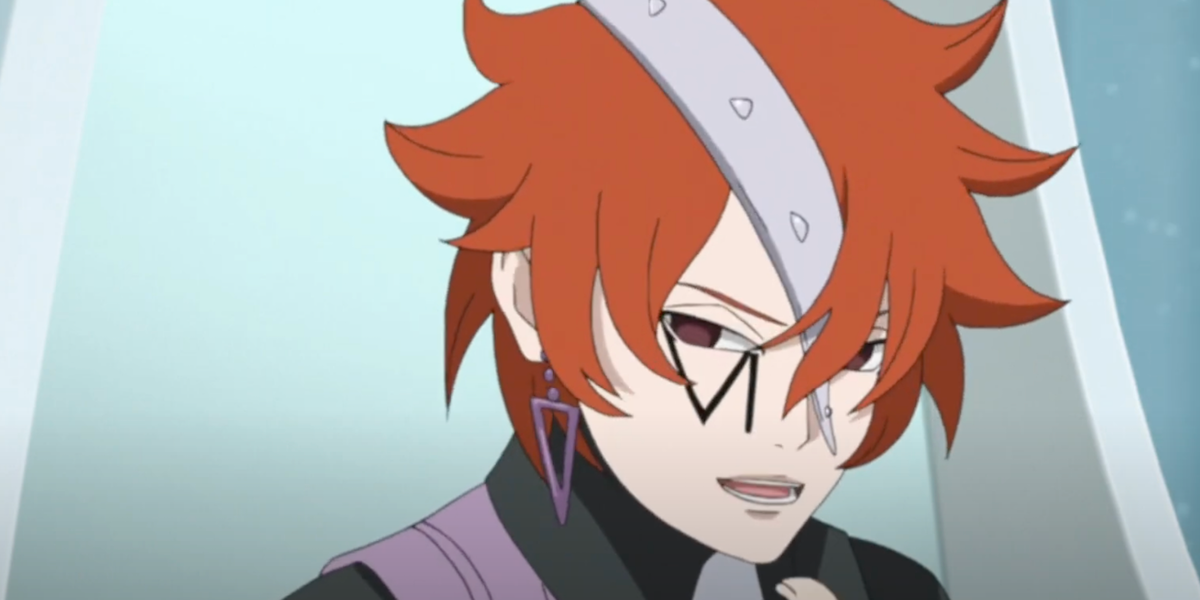 Being the main villain of the story after the death of Isshiki Otsutsuki, it isn’t a surprise that Code is tremendously strong. According to Amado, Code possesses strength that exceeds that of Jigen, Isshiki Otsutsuki’s previous host. This makes him a monster who can take down almost anyone in combat, including the other members of Kara and even the likes of Naruto Uzumaki and Sasuke Uchiha.

5 Code Has Limiters Placed All Over His Body 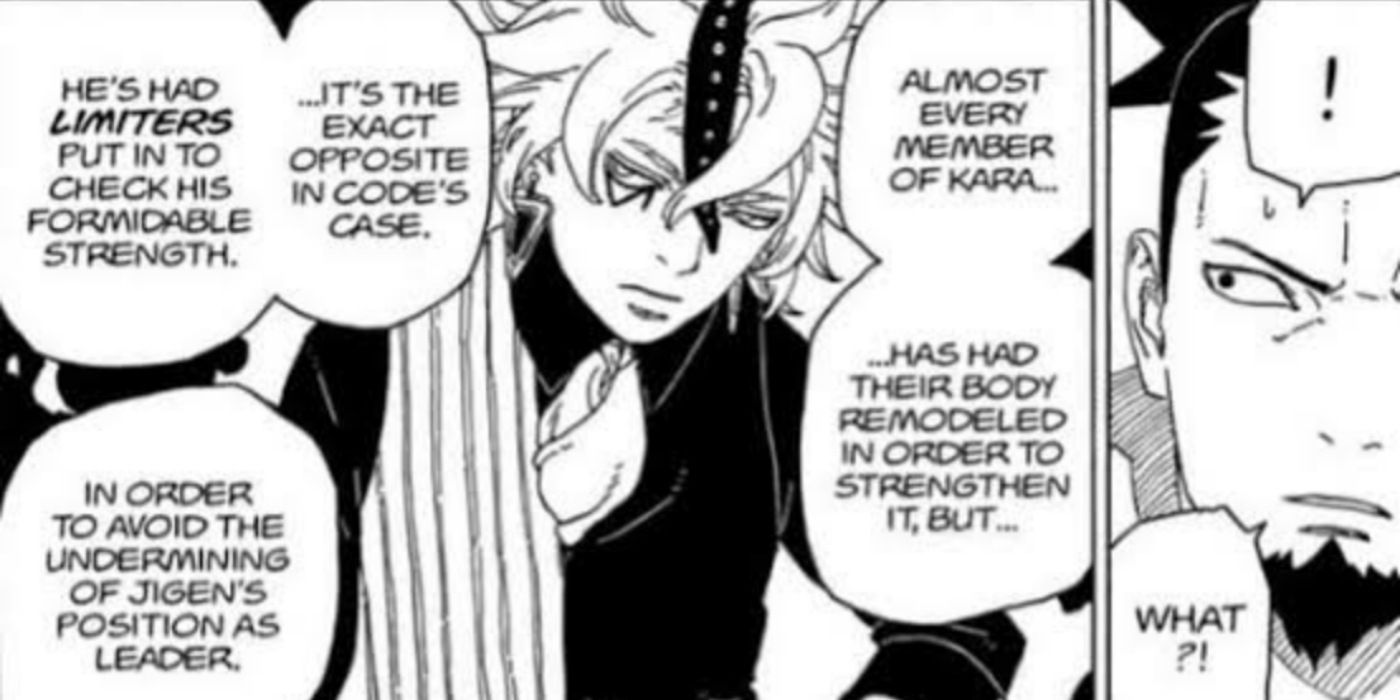 Normally, Jigen would’ve disposed of Code just as he did with all the others who were a threat to him, but Code was an exception. Being extremely devoted to Jigen and treating him as his God, he allowed Code to be a part of Kara and serve as an Inner. However, before that, he ensured that he remained the strongest in the group and thus, had Amado install several limiters on his body to restrain his powers.

4 Code Is Stronger Than Delta & Boro 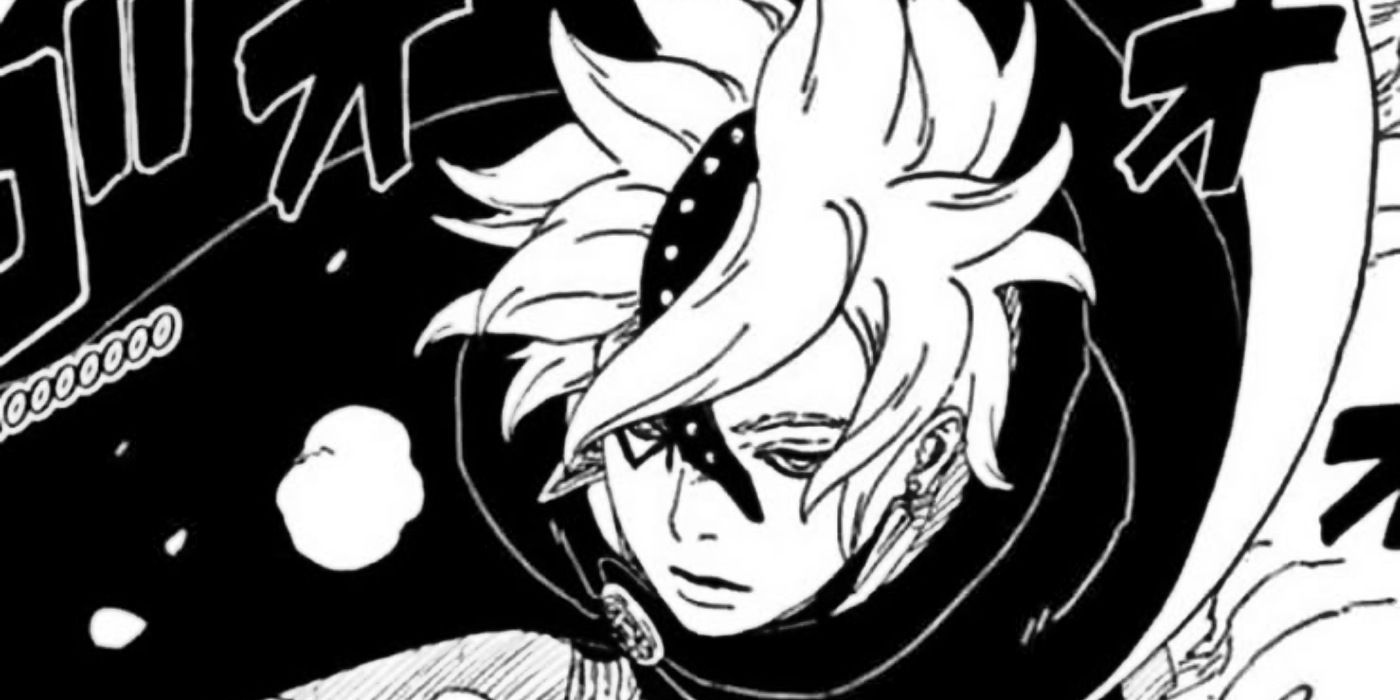 After having his strength reduced, Code was allowed to become a part of the Kara and serve as an Inner. Just like all the other members of this group, he possesses monstrous strength that allows him to defeat almost anyone who stands in his way.

Shockingly, even after having his powers limited, Code is still stronger than Delta and Boro, who are both monsters in their own right. According to Amado, he may even be a match for Koji Kashin, one of the strongest members of the group. 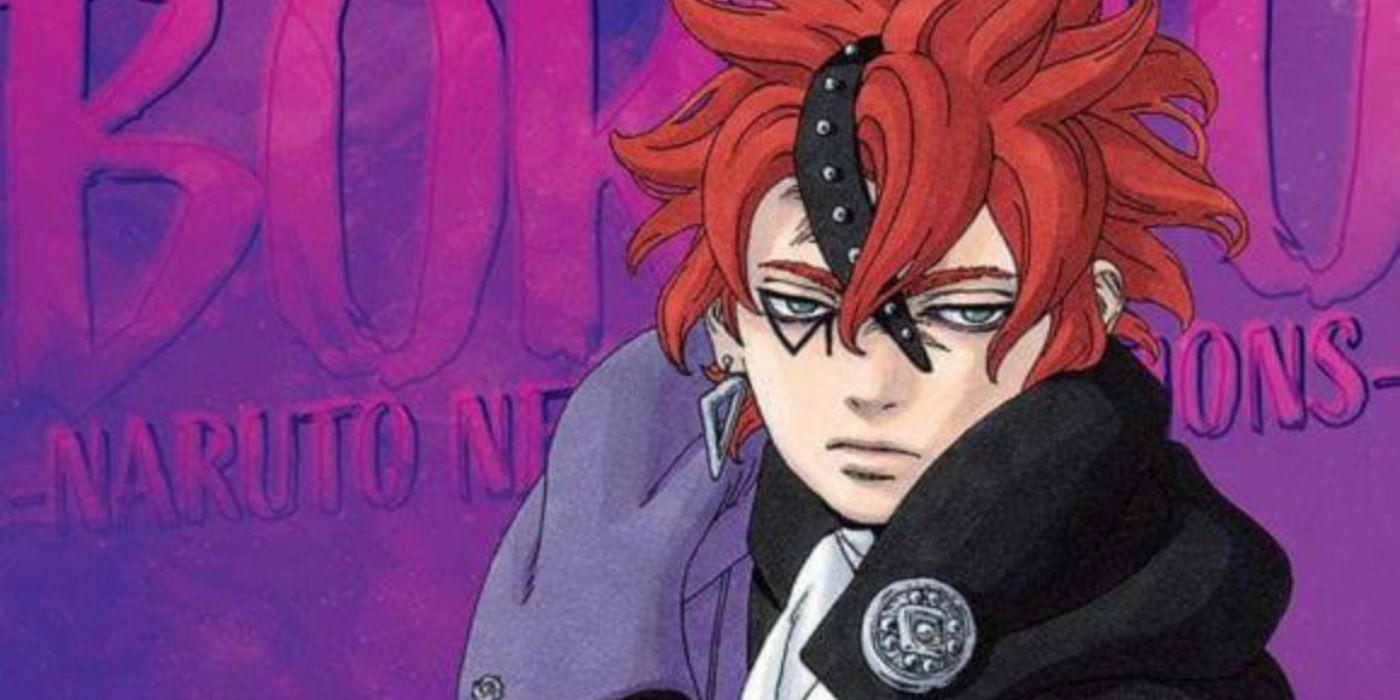 Like all the other members of Kara, Code has had his body modified with the Microscopic Scientific Ninja Tools. He was seen being able to use his fingers as claws during his attempt to free Eida from Boro’s place. He could also possess other powerful abilities that stem from scientific enhancement that the fans haven’t seen yet since he has not engaged in serious combat with anyone.

2 His Goal Is To Become A Celestial Being 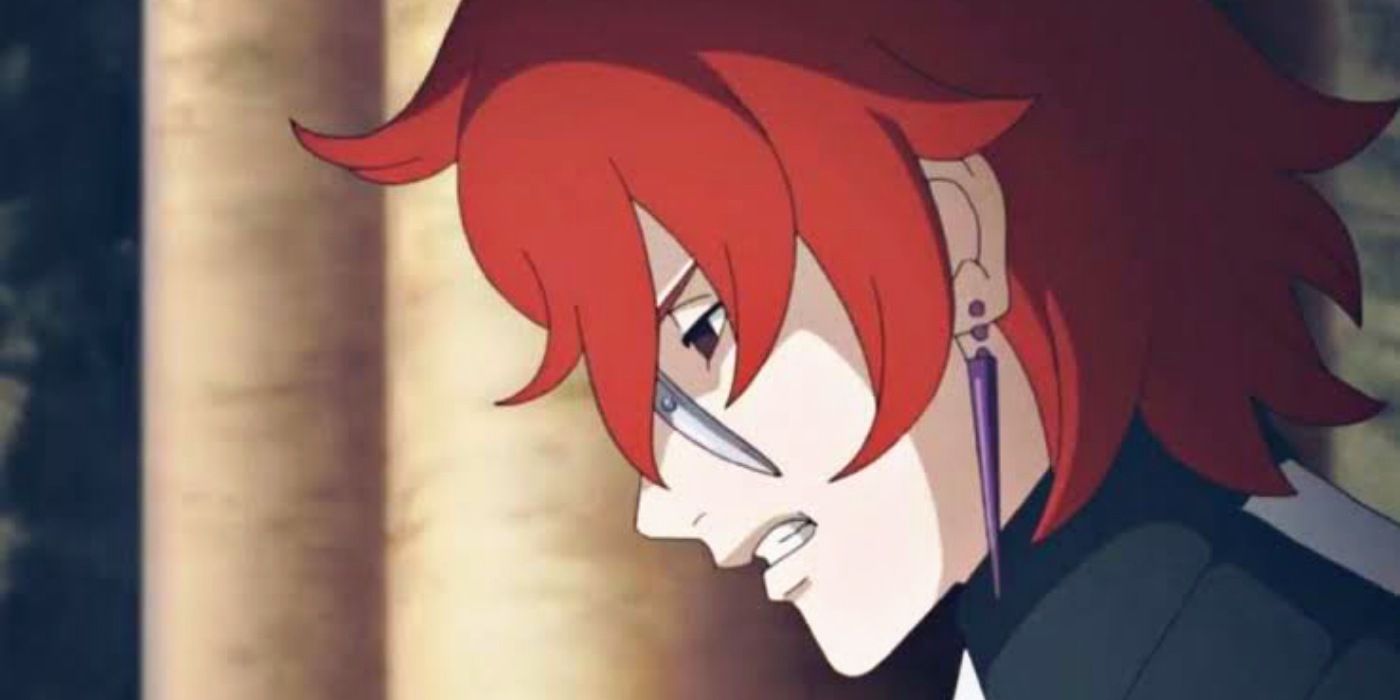 Code lost his purpose after the death of Isshiki Otsutsuki, however, he was asked by his master to carry out his legacy in his place. Code’s goal now is to fulfill the creed of the Otsutsuki Clan by becoming a Celestial Being and consume all chakra and genetic material of other worlds in order to evolve. Ultimately, Code wants to achieve the same thing as Jigen, to attain Godhood and become unparalleled in terms of power.

1 Code Is Stronger Than Naruto Uzumaki 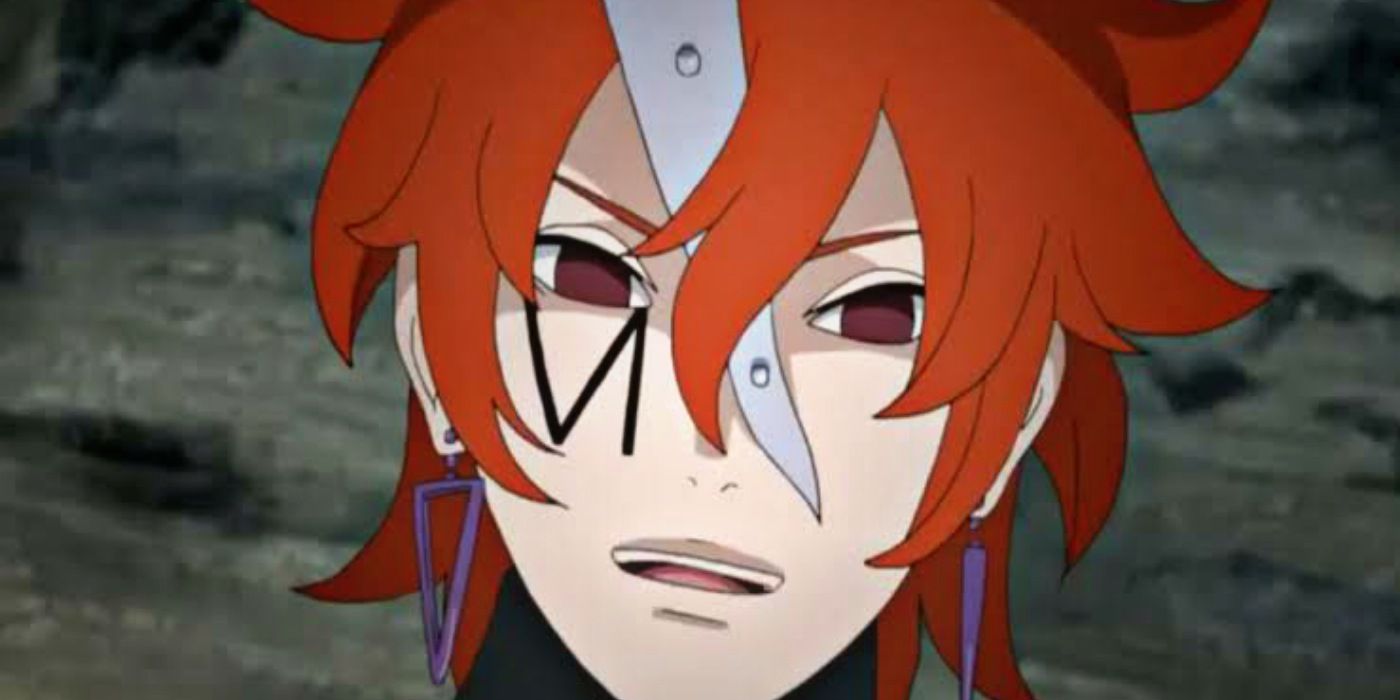 Code possesses the greatest power of all the characters in the world of Naruto, which means that even Naruto Uzumaki is no match for him. While the Seventh Hokage would’ve been a match for him when he had the Nine-tails, after losing its power, he would definitely lose to the Kara leader even with his limiters in place. This was confirmed by Amado, who has a perfect idea of how strong Code is and has recently seen the extent of Naruto’s capabilities against Isshiki.