Anime characters known as ‘kuudere’ — a Japanese term used to label those who are typically stoic, blunt, or even cynical — are known for calm and cold behavior, even toward those they love. Since they have a difficult time expressing themselves, actions speak louder than words when revealing a kuudere’s true feelings.

Despite their emotionless exterior, kuudere characters care deeply about those they love and will protect them with their life. If you’re a fan of the kuudere archetype, here are five perfect anime series to enjoy. 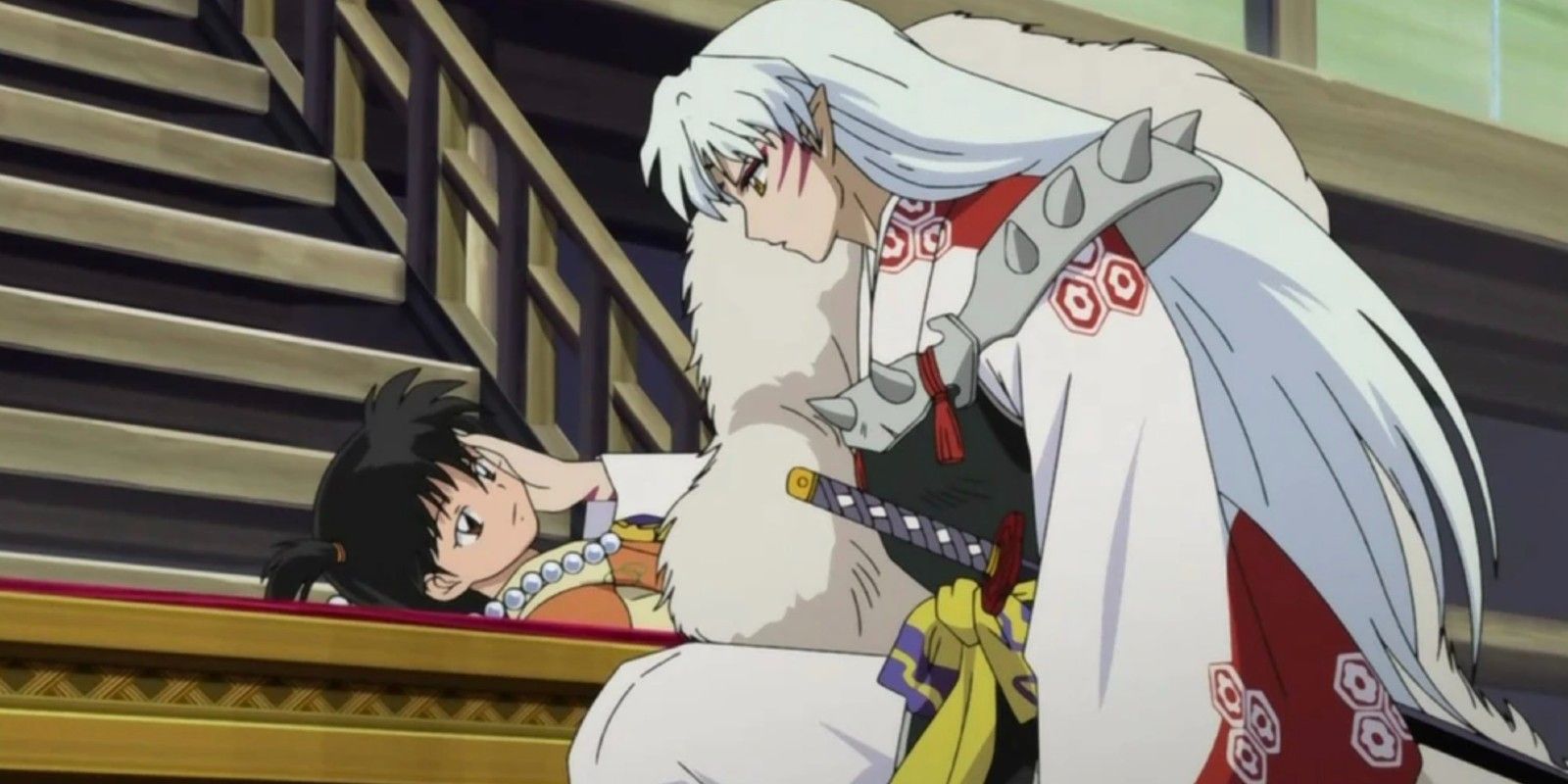 As arguably the most famous and popular kuudere in all of anime, Sesshomaru from Inuyasha is the perfect embodiment of the archetype. The notorious and powerful dog demon is first introduced as Inuyasha’s big half-brother and adversary. Sesshomaru fights Inuyasha for his Tessaiga, believing his younger half-demon brother isn’t worthy of their father’s sword due to being part human. Ironically, Inuyasha’s compassion for humans allows him to wield Tessaiga while Sesshomaru lacks any love or respect for humans.

However, Sesshomaru’s mindset and world change when he encounters Rin, a compassionate human girl who tries to feed and help him when he’s hurt. After her entire family was killed by wolves, Rin dies while trying to reach him for protection and Sesshomaru is compelled to use his Tenseiga for the first time to bring her back to life. Despite his emotionless demeanor and initial villainy, Sesshomaru undergoes major character development and allows Rin to travel with him while protecting her with his life. He maintains his calm and stoic nature despite his overwhelming love for Rin, only showing his true emotions when she’s in danger or near death. 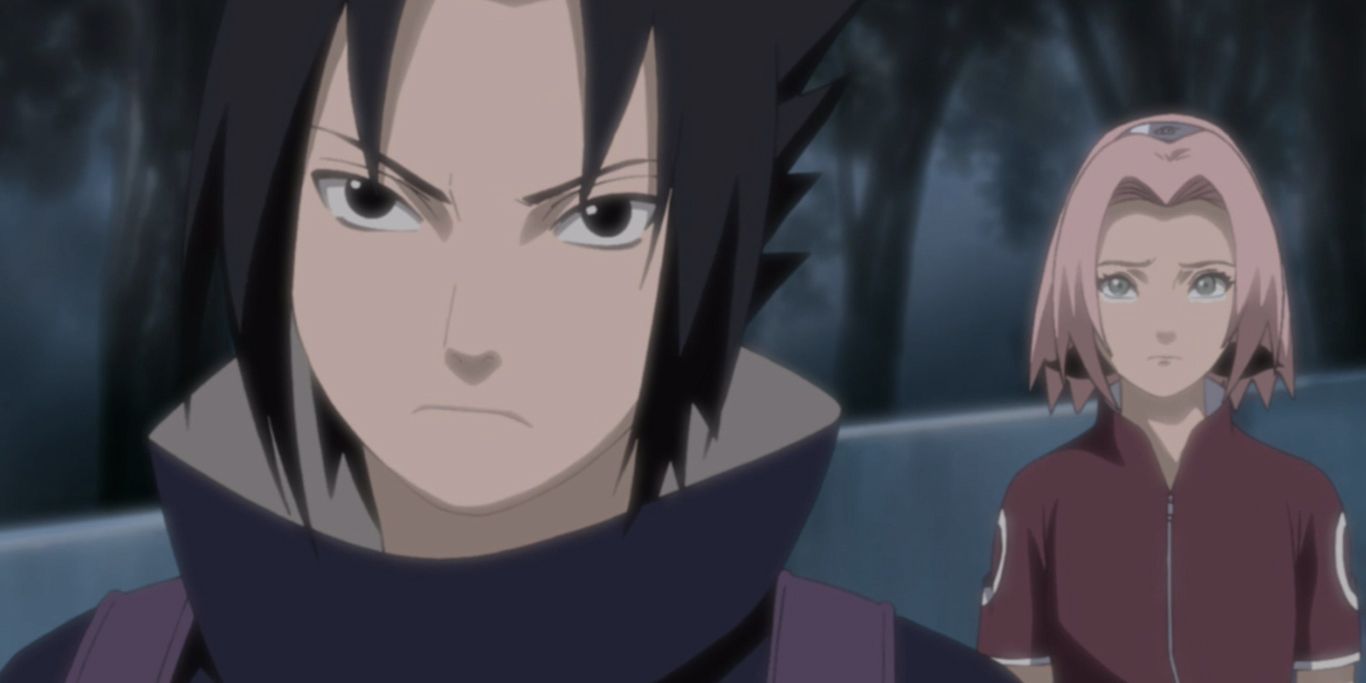 Naruto has several kuudere characters, and most of them happen to possess a Sharingan. At the start of the series, Sasuke fits the cold and cynical description of kuudere perfectly as he quickly expresses his desire to kill his older brother when introducing himself to Team 7. His fitting bluntness is also revealed early on when he tells Sakura she’s annoying. Despite his icy façade, Sasuke’s actions reveal his internal love for his teammates both before leaving the Hidden Leaf and after his return.

If Sasuke alone isn’t enough to convince some kuudere fans to watch Naruto, the series offers even more. Sasuke’s older brother, Itachi, is commonly regarded as the ideal kuudere. He’s able to hide his true emotions and intentions so well that he successfully infiltrates the most notorious criminal organization while protecting Sasuke and the Hidden Leaf from the shadows. Kakashi Hatake, another Sharingan wielder, is also considered a kuudere for his calm and collected personality while caring deeply for his students and comrades. 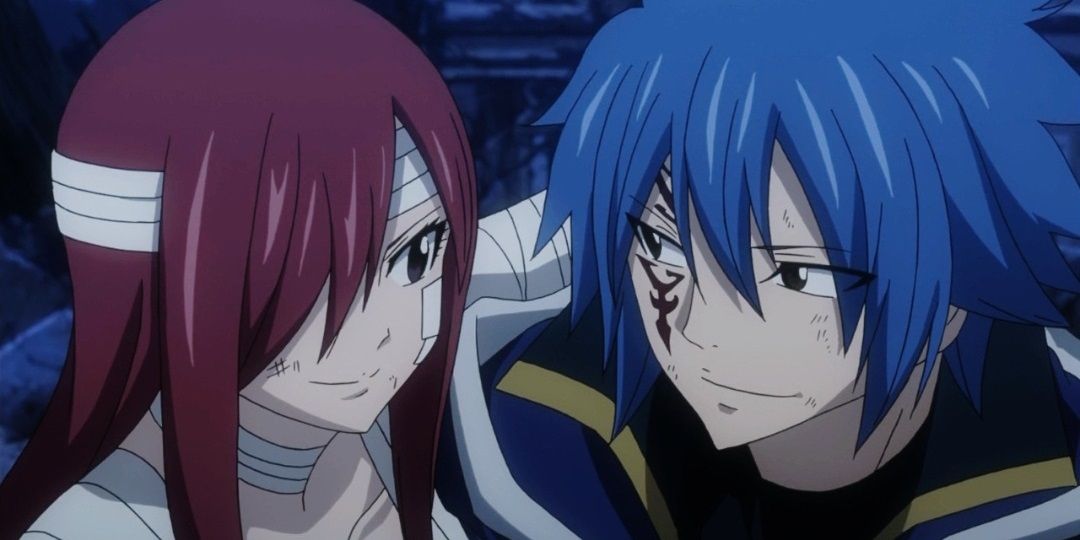 Erza Scarlet and Jellal Fernandes are both kuudere who only activate their loving side when they’re around each other in Fairy Tail. As two of the world’s most powerful wizards, they are known for their tough and serious aura that instills fear in their enemies. Like many kuudere, they are usually practical and tactical to ensure victory in battle.

Despite their scary reputation, these two battle-hardened wizards become different people when it comes to each other. Given their rich history dating back to their childhood, this unstoppable duo manages to overcome trauma and impossible odds while navigating their mutual love for one another. 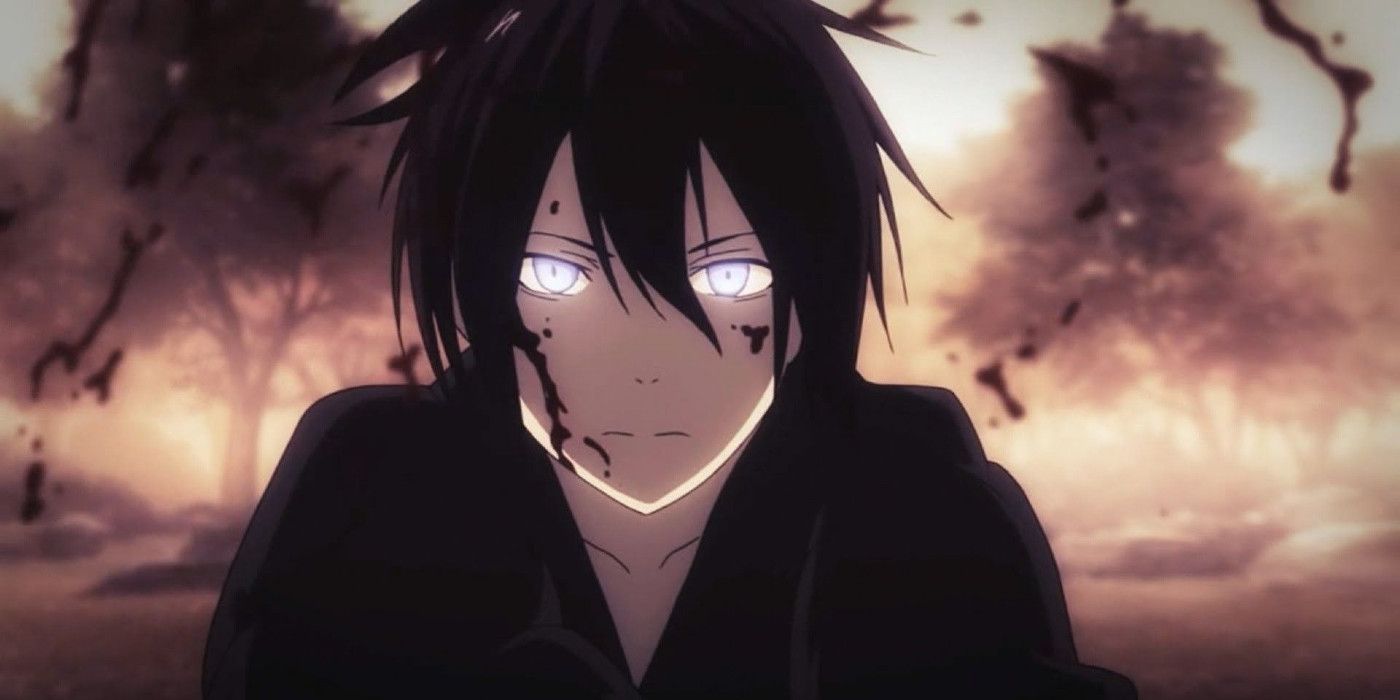 While Yato often acts more animated and playful than the average kuudere, this ancient war god from Noragami is still a natural in the archetype. Known as the God of Calamity and Depression, Yato’s dark and bloody past of killing whole armies would normally scare anyone off.

However, a girl named Hiyori nearly dies trying to save him from a bus and becomes a half-phantom living between the living and spirit worlds. While she stays by his side in the hopes he can fix her condition, Yato surprisingly develops feelings for the mortal human. Despite outwardly expressing himself better than most kuudere, he still puts up a cold and serious front to garner fear and respect. 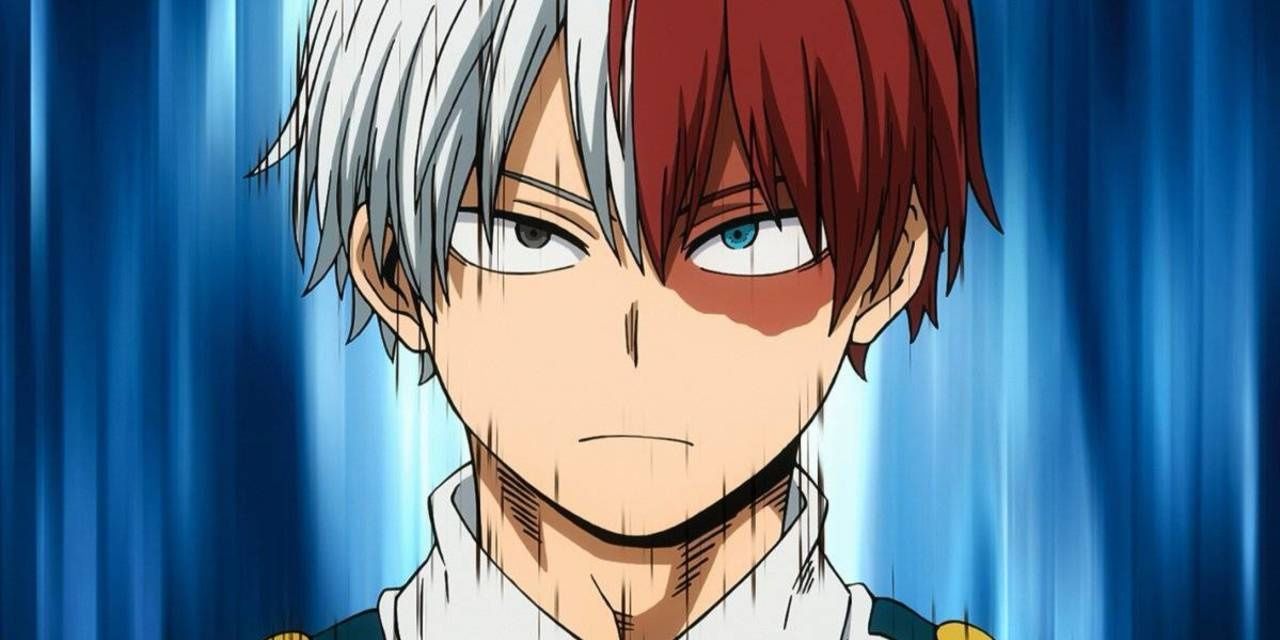 As a fan-favorite superhero in My Hero Academia, Shoto Todoroki’s personality is as cold as his Quirk. Todoroki is known for his blank expression that rarely changes, making it hard for viewers to figure out what he’s thinking or feeling. He becomes most animated in the midst of battle, but often manages to remain calm and collected even in the face of villains. Despite his icy expression and powers, Todoroki supports and cares about his friends in Class 1-A, and the fanbase even suspects him of having hidden romantic feelings for Momo Yaoyorozu.