The trainee that Suga helped is still appreciative to this day!

There have been many moments where K-Pop idols heartwarmingly saved others from potentially dangerous situations. Here are 4 of these moments.

Jihoon, also known as Brightoon from his YouTube channel Brightoon TV, is a former Big Hit Music trainee who once trained alongside the BTS members. He has shared many stories about the BTS members, and one of them was about Suga taking him to the hospital. 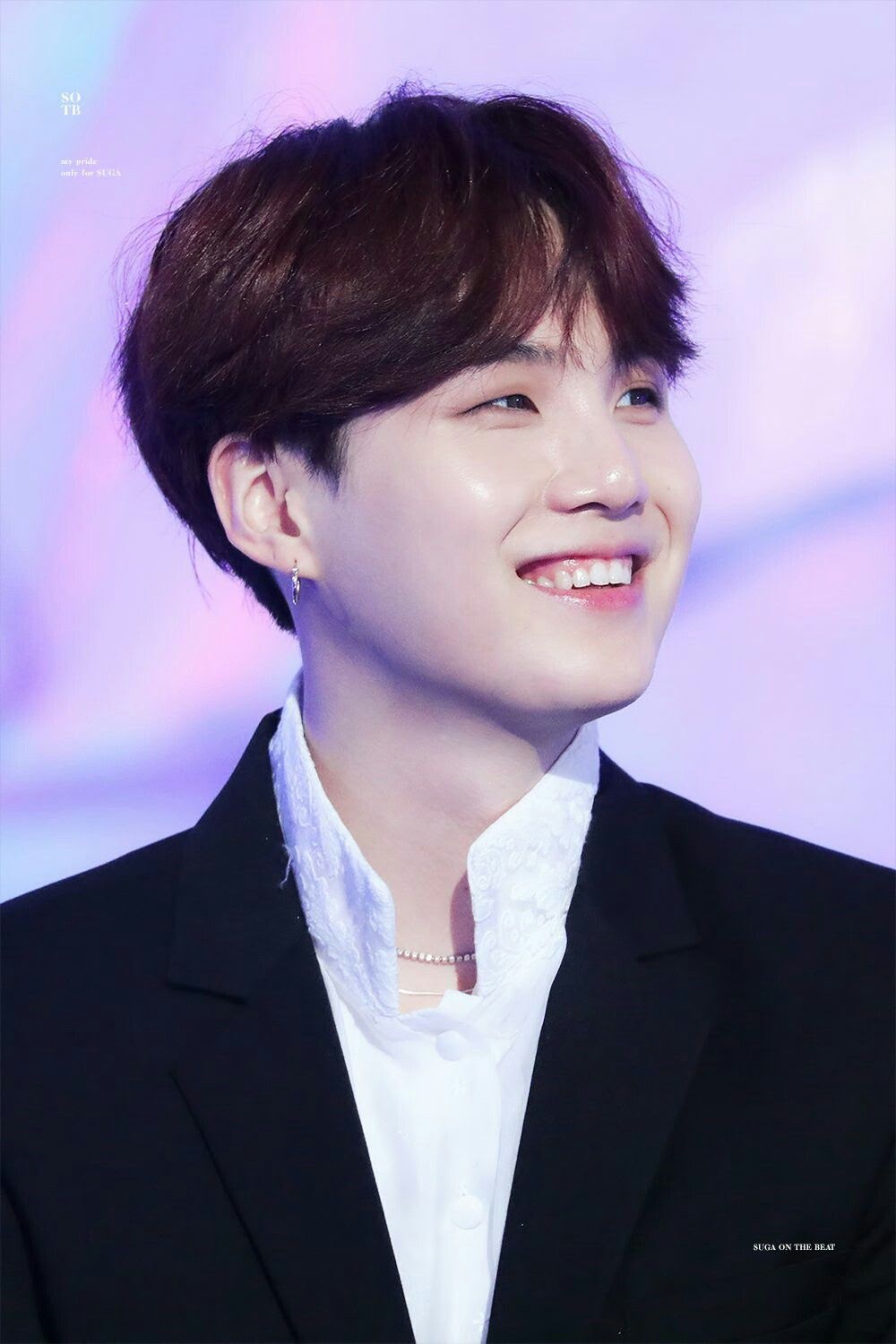 Jihoon shared that one night, he was feeling dizzy and nauseous. He even threw up multiple times!

Suga suddenly came to Jihoon’s room, and Suga saw how sick Jihoon was. Suga soon realized that Jihoon was not okay, so he called a taxi and took him to the hospital.

Jihoon ended up staying the night at the hospital, and Suga was with him the whole time! Not only that, but Suga filled out the necessary paperwork to get Jihoon the IV he needed and paid for the hospital fees! To this day, Jihoon is appreciative of what Suga did for him.

In an episode of MBC‘s Radio Star, it was revealed that TWICE’s Nayeon once “saved Sana’s life.” 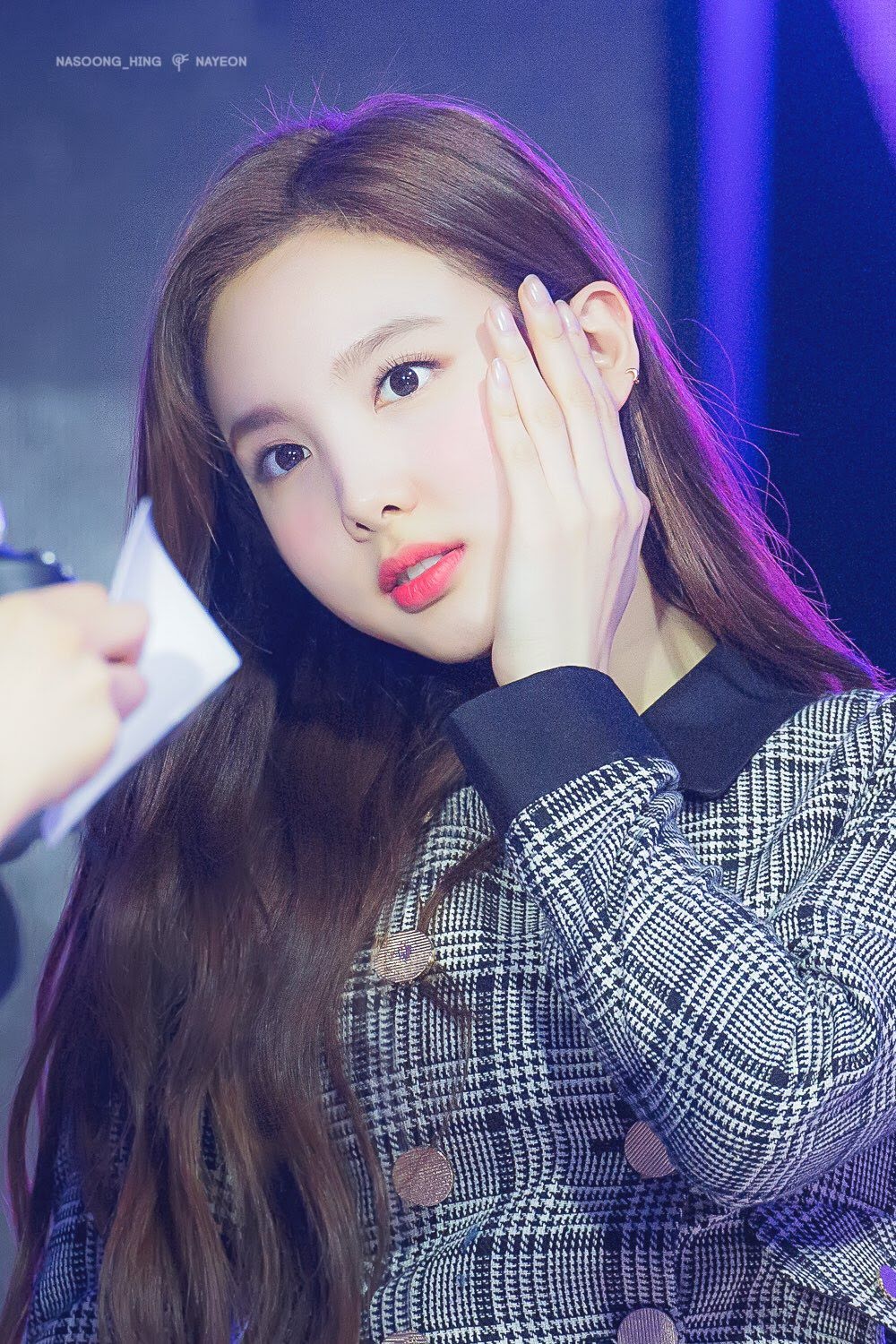 Sana shared that she was taking a bath one day, and when she got out of the tub, she started feeling dizzy. Sana soon passed out on the floor!

Nayeon noticed that Sana was in the bathroom for quite a long time. Nayeon went to check on Sana, but the door was locked.

Nayeon then forced the door open, and she saw Sana unconscious on the floor and immediately called for help.

At the 2016 KBS Youth Music Concert, BTOB’s Changsub did something simple yet heartwarming for Red Velvet. 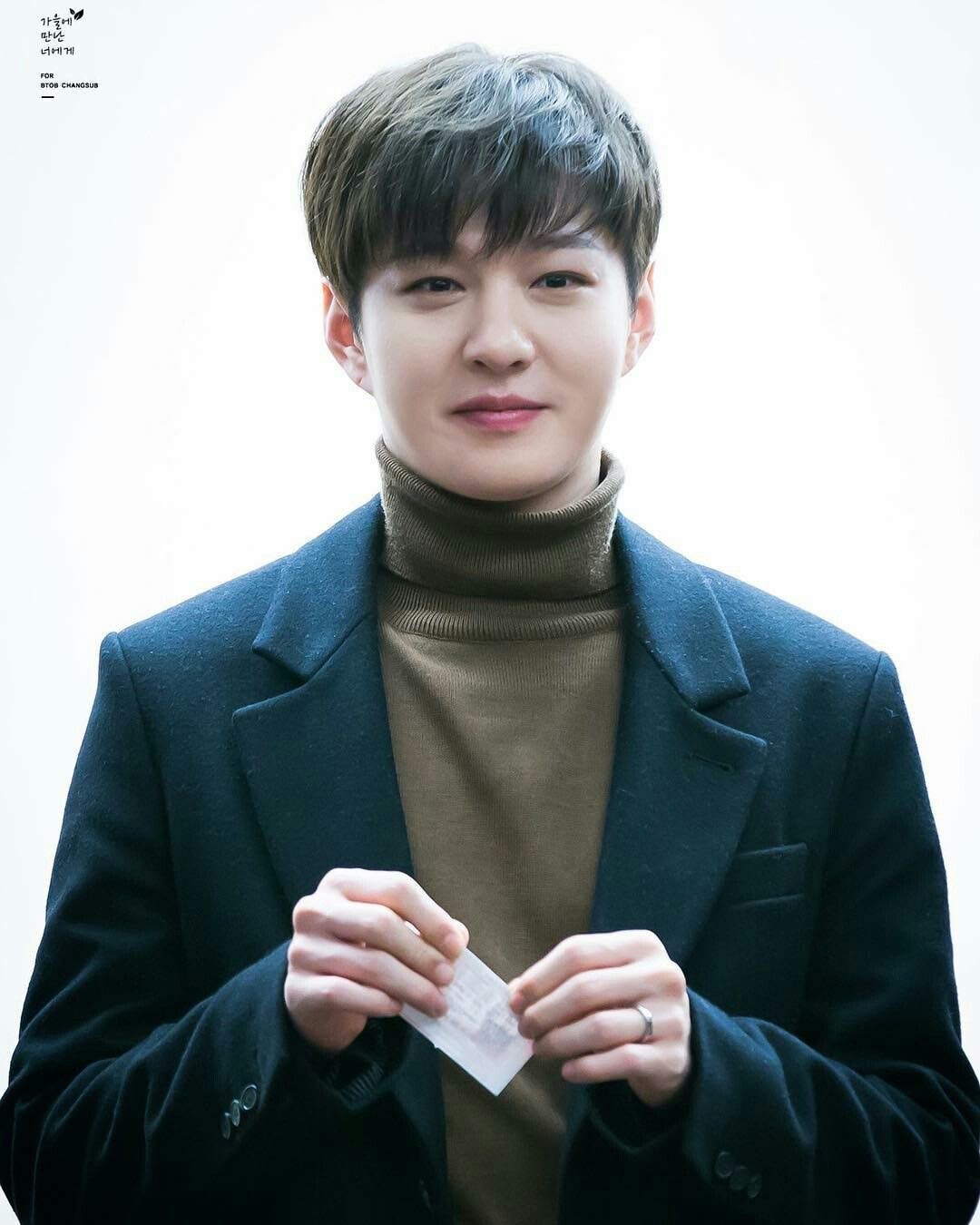 Changsub warned Red Velvet about the fireworks that would go off in front of them. The members then stepped back a little.

Even though Red Velvet was still shocked when the fireworks eventually went off, they were prepared for everything thanks to Changsub!

In an interview, BTS’s Suga was asked to share an “unforgettable episode with J-Hope.” 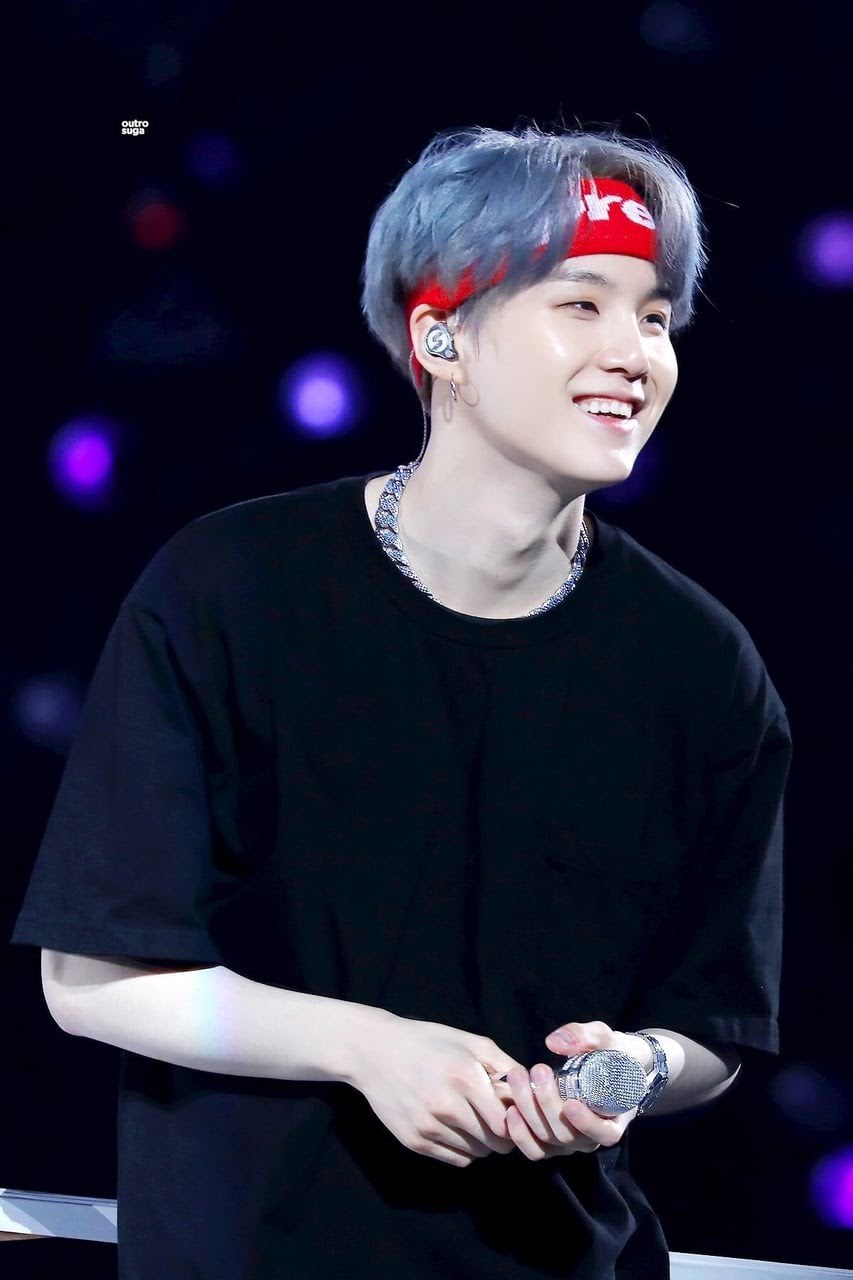 Suga said that there was a time when he took J-Hope to the emergency room.

J-Hope had a playful response and said that he had heard this story many times already.

Suga continued and shared that when J-Hope was sick, he carried him on his back to the emergency room!

Make a ton of money, but sometimes BLACKPINK forgets that they’re rich AF