By the start of the Boruto sequel series, the Naruto everyone knows and loves has become the next leader of his village, as he always dreamed. After so many years, Naruto earned his spot as the Seventh Hokage. It didn’t come easily, but took years of hard work and determination.

Naruto has shown his people how much he’s grown since his childhood. How has he changed to become the Hokage fans know today?

10 He’s More Responsible And Much Wiser 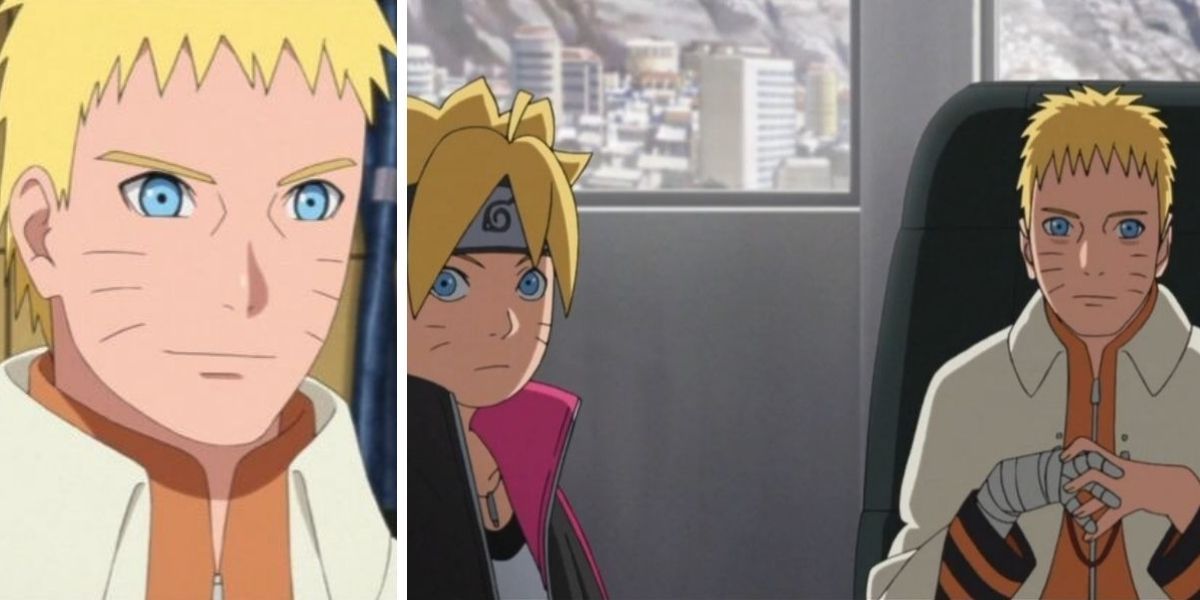 Since his youth, Naruto had time to grow up. His time as a shinobi significantly expanded his perspective, and the connections he made over the years helped him understand those who didn’t share the same beliefs.

He’s no longer the loud-mouthed prankster who disrespected authority. Now that he’s the Hokage, he understands the responsibility and the hard work that comes with leading a village. Naruto may be wiser than he was as a youth, but he still needs Shikamaru from time to time. Every good Hokage needs an even better advisor.

9 He Puts The Village First 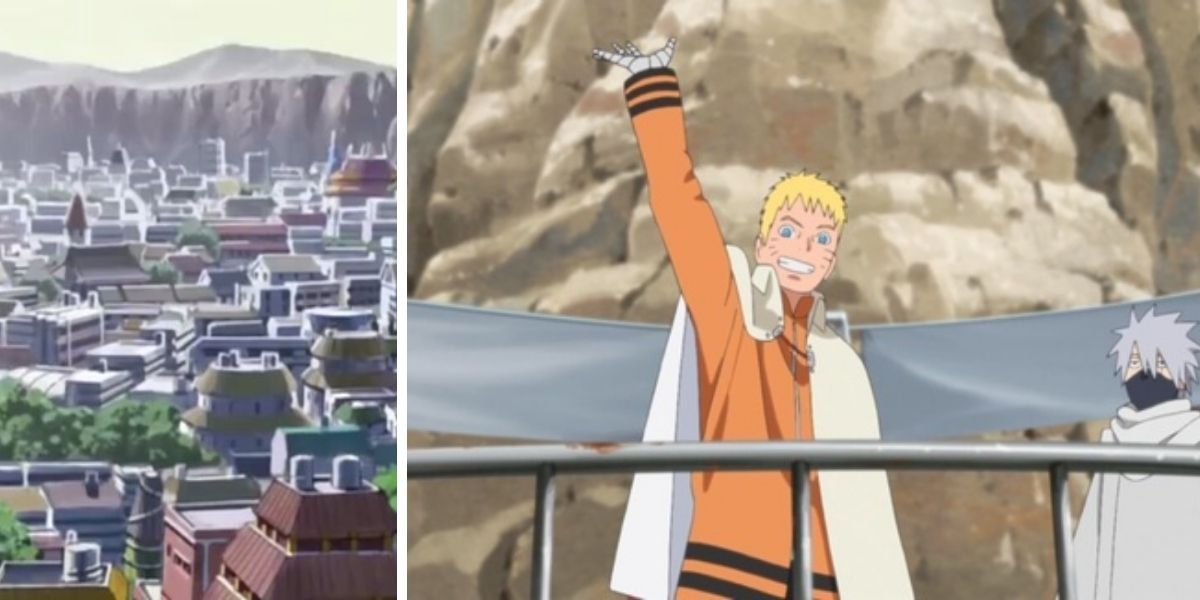 Naruto’s selflessness has only intensified since assuming the Hokage title. What seemed like hatred for the village wasn’t hatred at all, but more of a cry for help. He wanted a place to call home. Naruto knows how much the Leaf Village loves and appreciates him now, and he won’t hesitate to lay down his life even for those who shunned him as a child. 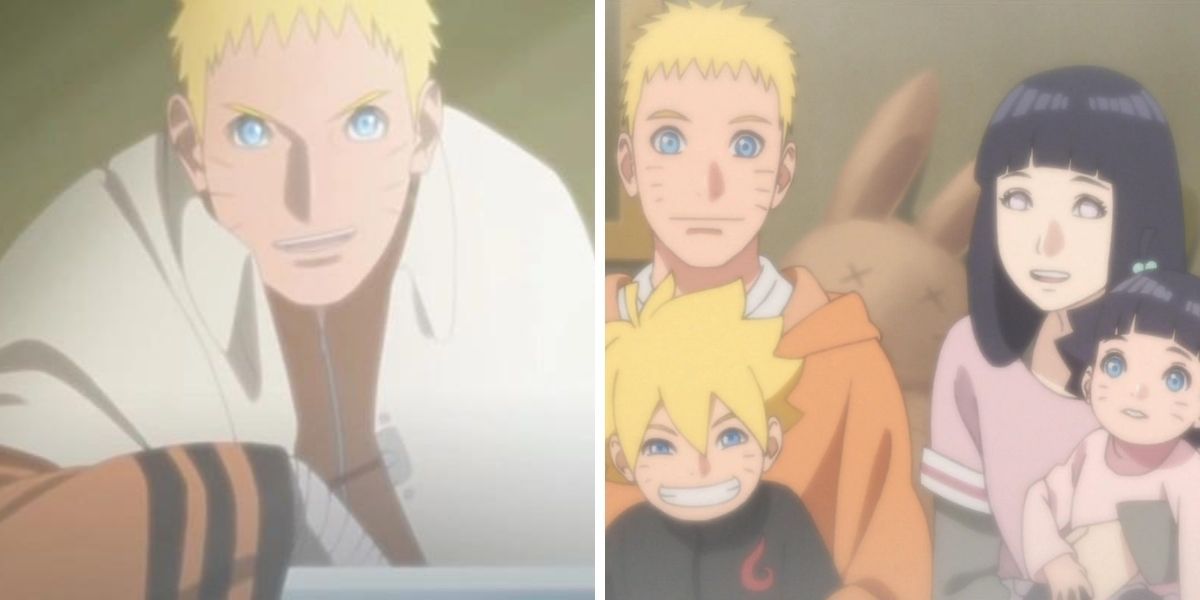 One may argue that Naruto already made use of the Third Hokage’s diplomatic beliefs. As Hokage, he can now witness the same problems Hiruzen faced as the village’s leader, even the hard decisions. The position tests his character in various ways, giving him chances to use peaceful methods instead of violence.

The friendships he made over the years softened Naruto’s heart and opened his eyes to those who are hurting. He knows how it feels to lose someone close and can understand the pain, anger, and confusion that can follow such a loss. However, he can extend that compassion to steer those he meets away from a path of darkness. 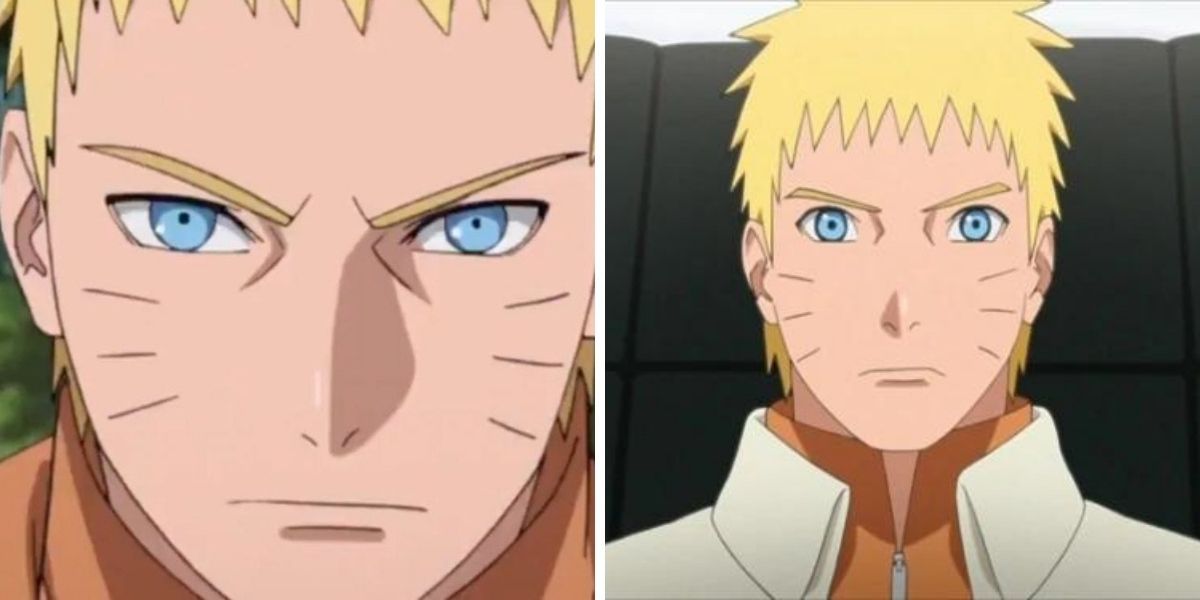 This surprised fans the most, but Naruto doesn’t have time for games and making trouble anymore. Citizens of the Leaf Village can breathe a sigh of relief knowing they don’t have to worry about Naruto running around and defacing the Hokage statues. No more silly pranks and Sexy Jutsu for this Hokage! But he’s still the same bright-eyed sweetheart people grew to love.

6 He’s Less Tolerant Of Those Who Disrespect Village Traditions 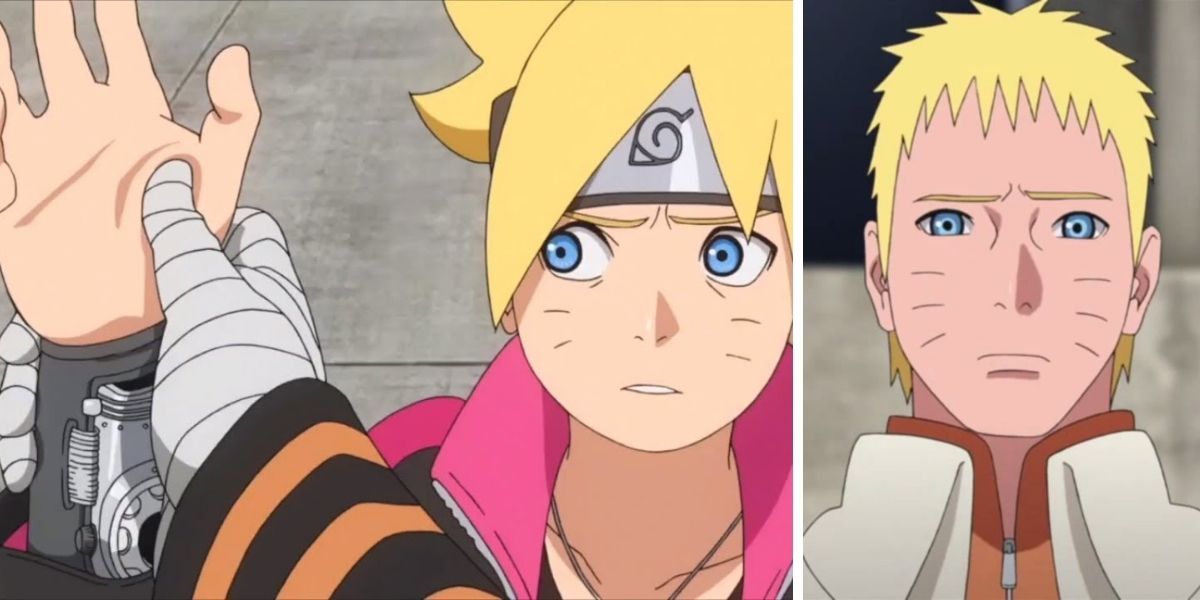 Boruto fans know this change well. As Hokage, Naruto strives to uphold the Leaf Village’s ancient traditions, even if that means condemning his son.

Naruto’s strength is a product of hard work, and he tries not to rely on any outside power when he can avoid it. This belief is further emphasized in his disappointment in Boruto breaking the Chunin Exam rules; his impression is shattered upon seeing his son fail to uphold the same standards. Naruto understands and appreciates the village traditions, using his strength — before Kurama steps in — to win his battles.

5 He’s Friendlier To Villagers Despite Being A Former Troublemaker 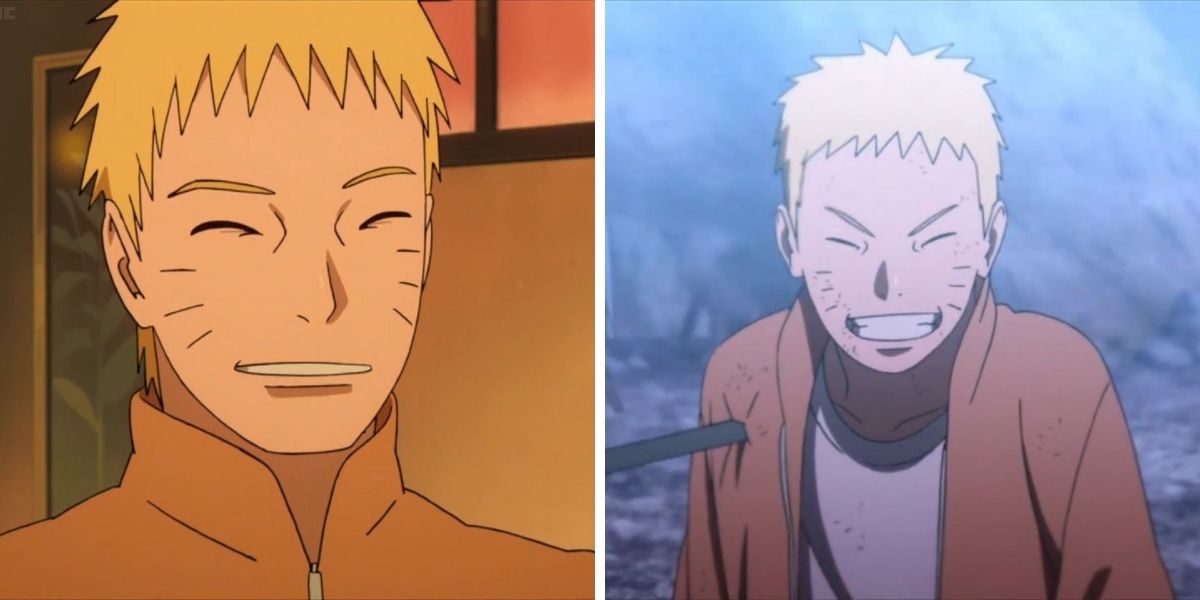 Throughout Naruto’s youth, his lack of parental love and need for attention made him the village troublemaker. Ostracized for housing the Nine-Tailed Fox, Naruto felt the villagers’ hatred as he fully embraced the disrespectful prankster role in the Ninja Academy.

But Naruto’s personal growth and connections with other ninja changed him for the better. He found people who accepted him, regardless of his past, and grew more attached to his home village. Now, as the Hokage, he’s not afraid to protect those who shunned him. 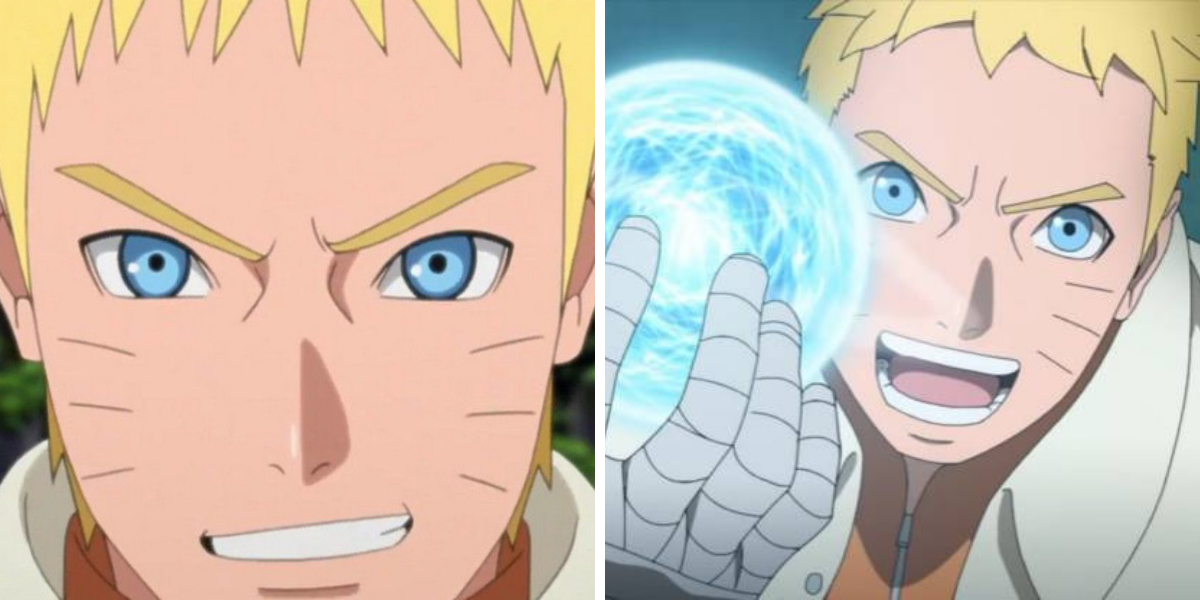 Even with Shikamaru as his advisor, Naruto has grown to become wiser beyond his years.

He struggles to make hard decisions at times, but he knows that he must do what’s best for the village. The position of Hokage weighs heavy on him, and he understands its great responsibility. Naruto knows that he must put his personal feelings aside for the greater good. His sacrifices, no matter how small, have helped the Leaf Village maintain its peace. 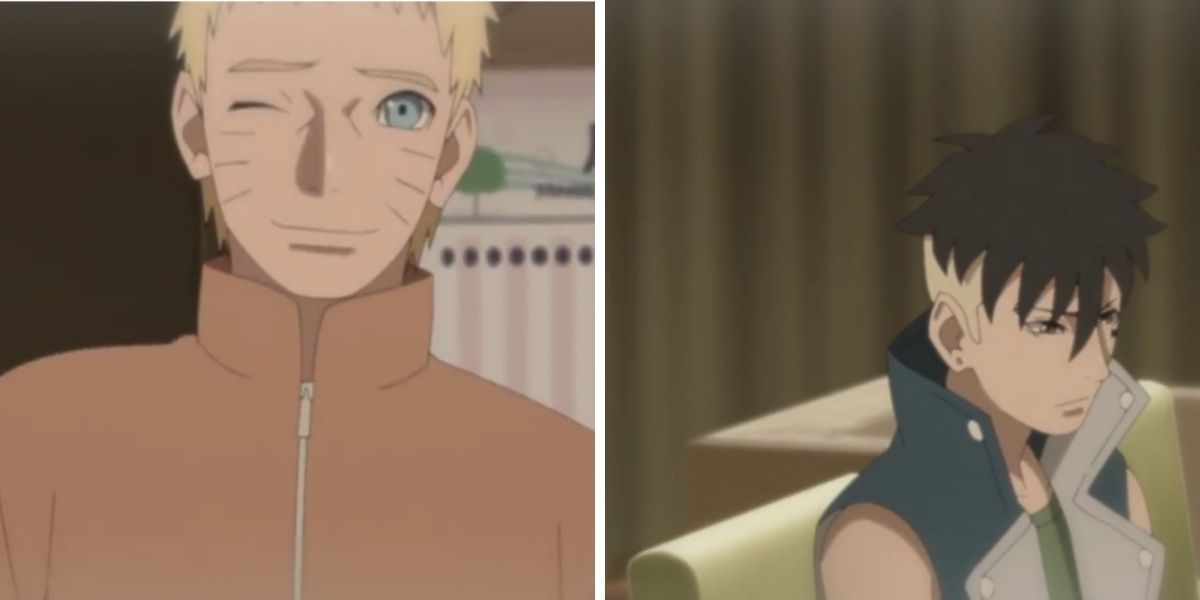 Naruto understands what it’s like to be hated for something out of your control. He knows that pain and loneliness that results from being exiled in a place that’s supposed to be home.

These lived experiences have made Naruto grow up to empathize with others. He can use those similar feelings to talk down a villain or even comfort a friend. That sort of empathy makes him one of the best leaders around.

2 He Treats Fellow Villagers And Strangers Alike As His Family 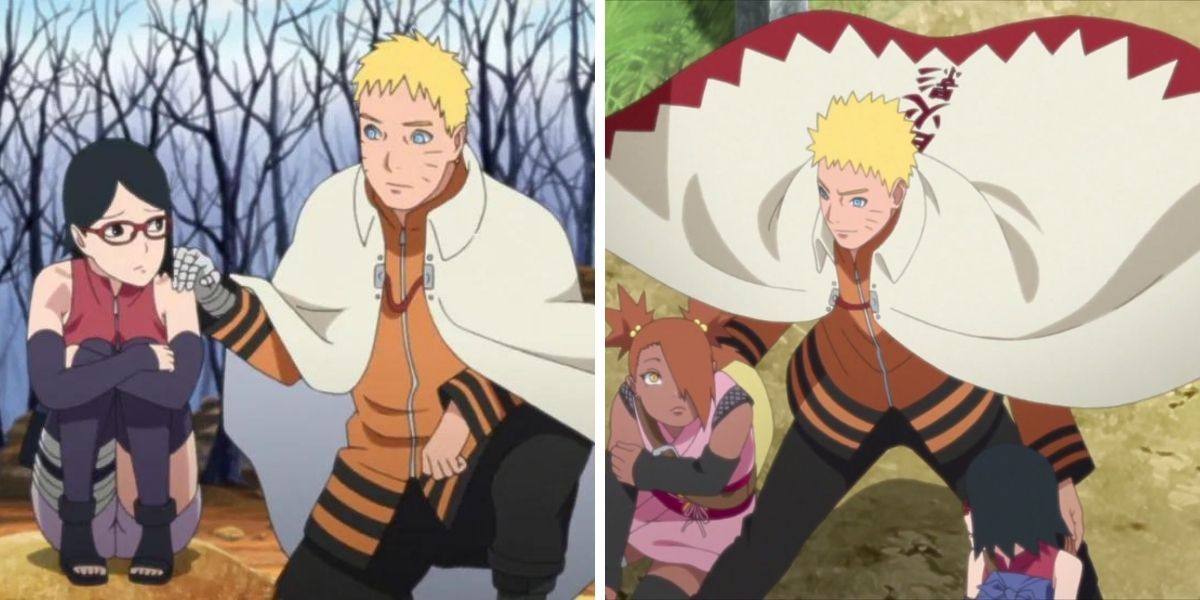 Naruto is much more approachable than when he was a child, taking casual walks down the Leaf Village streets and waving to passersby. His leadership solidified the villagers’ trust in him, and they know he cares deeply for them. Naruto treats everyone as family, which is why people can approach him so casually. He doesn’t think of himself as above others, even as the leader of a nation. He’s just Naruto. 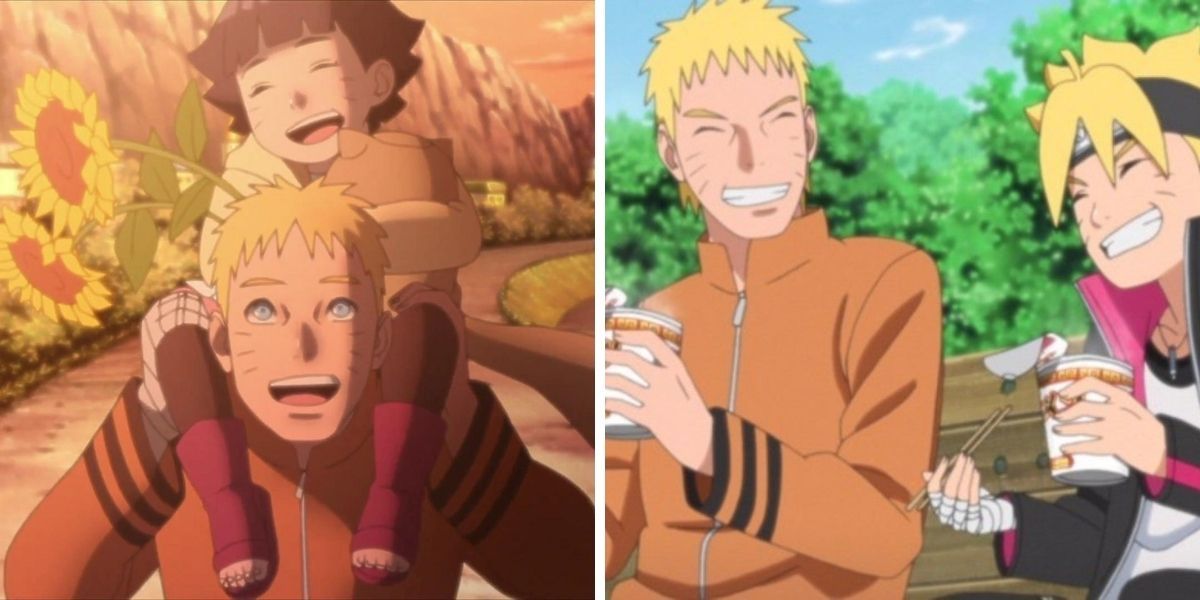 Naruto’s parents, Kushina and Minato, died while protecting their newborn and left him behind in a cloud of mystery. He grew up never knowing what it was like to have a family; watching children going home to their parents stung his heart.

After marrying Hinata and having Boruto and Himawari, Naruto wants to create the life he never had. He wants to build a steady and warm home life that his children can return to after a long day. There were a few bumps in the road, but he’s slowly creating that life he always wanted.