The Naruto franchise stars Naruto Uzumaki himself, and ever since 1999, Naruto has been recognized as a beloved and classic shonen protagonist. He suffered fear and rejection from everyone around him due to the Nine-Tails inside of him, prompting Naruto to aspire to become Hokage and prove himself a great hero.

Combined with Naruto’s stubborn optimism and bull-headed ways, this makes for an archetypical but enjoyable shonen lead, and one way or another, many other anime characters are remarkably similar to Naruto. This is to be expected, since Naruto is a conventional (and outstanding) shonen character, and many other characters come from a similar mold. Still, some parallels might be surprising. 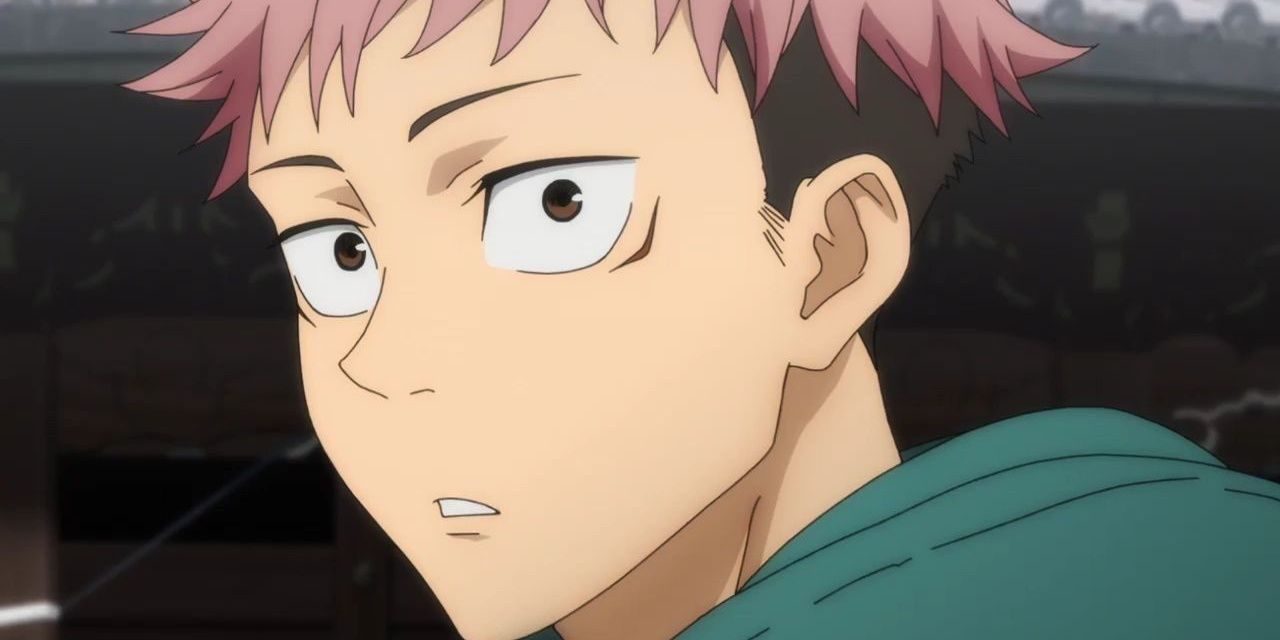 Jujutsu Kaisen‘s Yuji Itadori is one of the newest shonen heroes in the anime world, and he came from a roughly similar stock as Naruto himself. One day, Yuji was cornered by a powerful curse, and he swallowed one of Sukuna’s fingers. Now he has the ultimate curse villain inside him.

Yuji can use Sukuna’s power, but Sukuna is unreliable and Yuji would much rather use his own strength to win, so he’s training hard to become a worthy sorcerer. He is also brave, stubborn, and a bit silly like Naruto, and can easily make friends.

9 Izuku Midoriya Will Go From Obscurity To #1, Like Naruto (My Hero Academia) 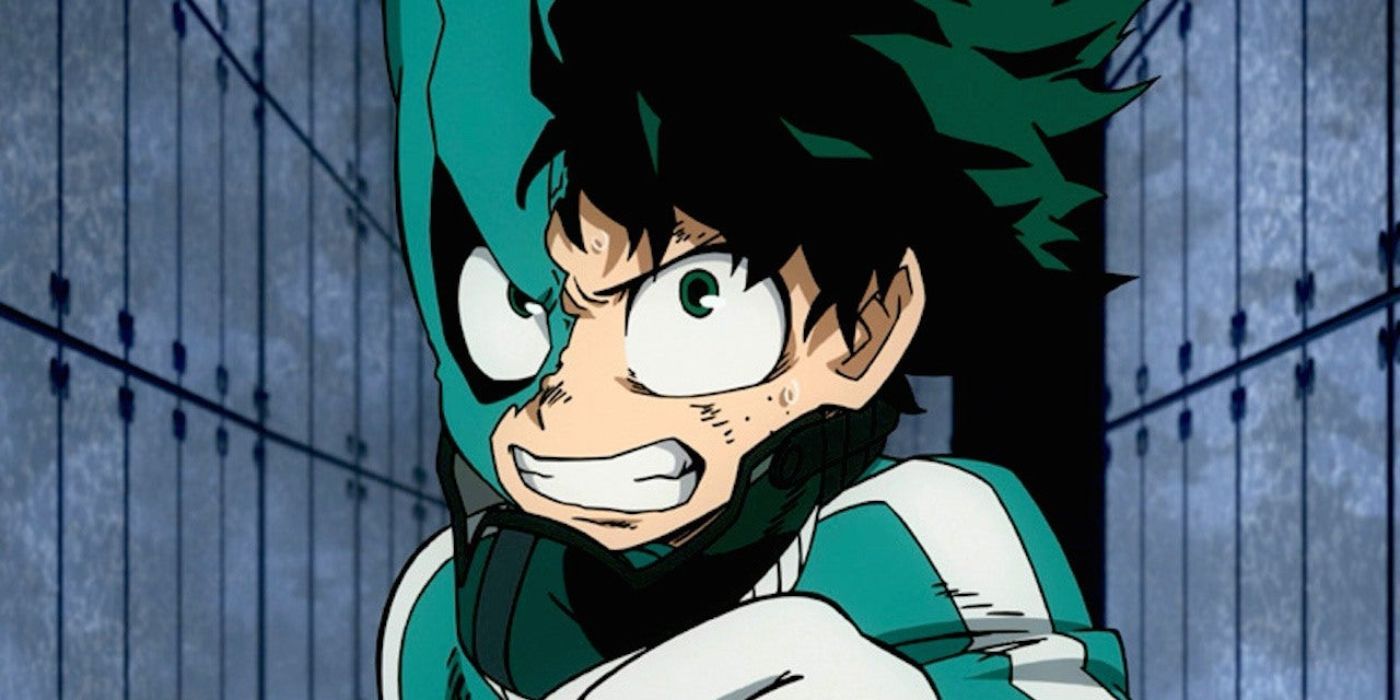 Izuku Midoriya was born Quirkless, and in My Hero Academia‘s world, that’s a bad sign. However, Izuku has the heart of a hero, and he is determined to emulate his idol, the great All Might, and become the new Symbol of Peace. This is similar to Naruto’s quest to become Hokage and protect his village.

Izuku is somewhat different than Naruto, such as his emphasis on careful tactics and studying, but both characters are classic shonen underdogs with everything to prove, and Izuku is slowly building up his own squad just as Naruto has his own team. Both Izuku and Naruto wield enormous power that’s not so easily controlled. In Izuku’s case, it’s One For All. 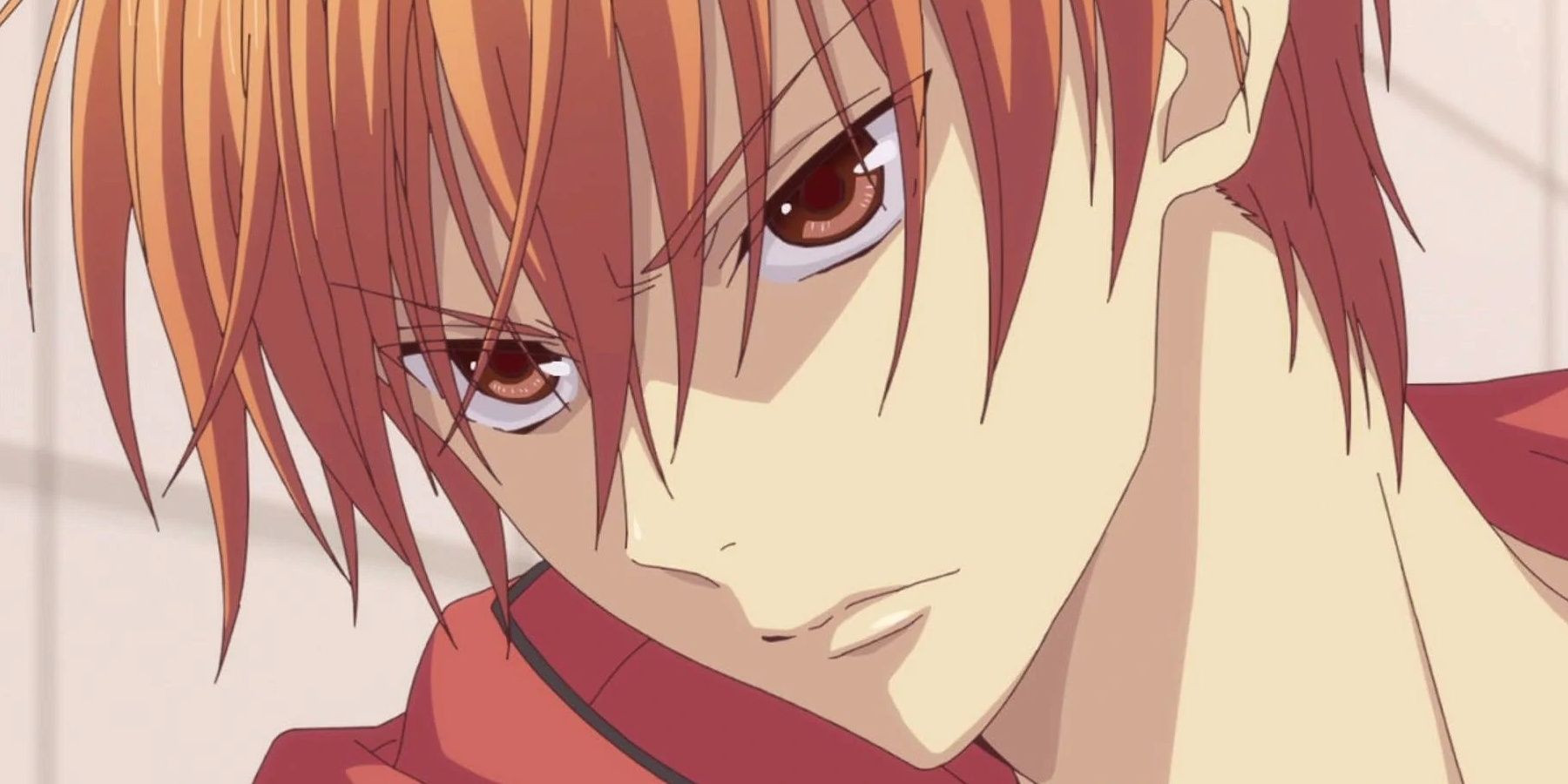 Kyo Sohma is a Fruits Basket‘s male tsundere, and he’s got plenty of baggage to justify his behavior. Kyo bears the cat spirit, the rejected 13th member of the Chinese zodiac, and according to Sohma tradition, Kyo should spend his entire life hidden away in a cell. He was born a prisoner.

Kyo is feared and hated, but he is determined to fight back and earn his own future. That’s a personal arc worthy of Naruto Uzumaki, and Kyo even has his own Sasuke: the cool and popular Yuki Sohma. 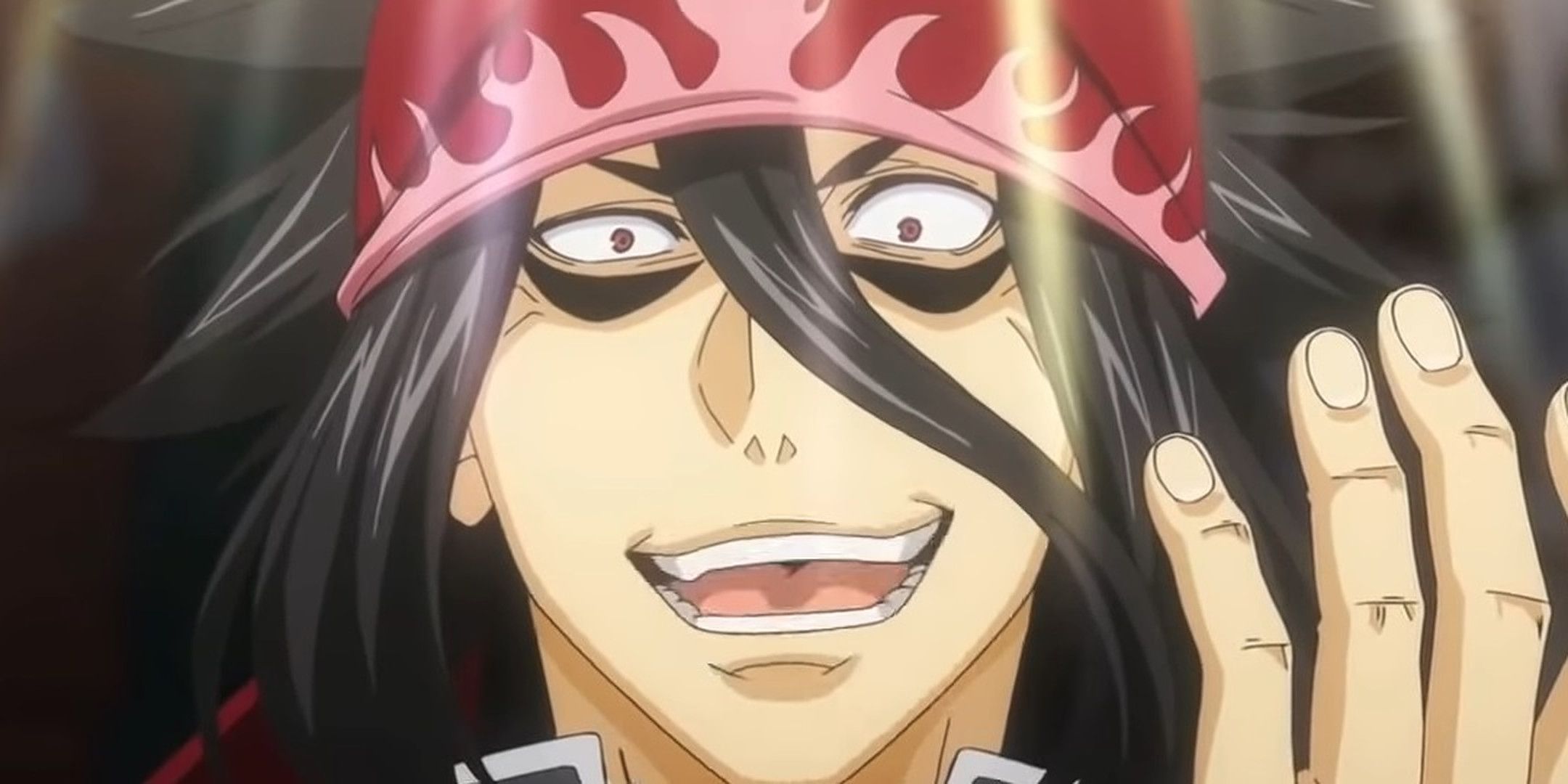 Personality-wise, Ryo Kurokiba and Naruto have their differences, since Ryo isn’t as inclined to make friends, and his temper is even hotter than Naruto’s. Otherwise, the two boys have some serious overlap. Ryo is highly competitive like Naruto, and his Sasuke-like rival is his partner, Alice Nakiri.

Ryo was a good cook even in his boyhood, but no one took him seriously, and he faced rejection. He became fiercely competitive and pushed himself hard, and the effort paid off. Ryo soon became a respected chef, which is what prompted Alice to find him in Denmark and recruit him for her own purposes. 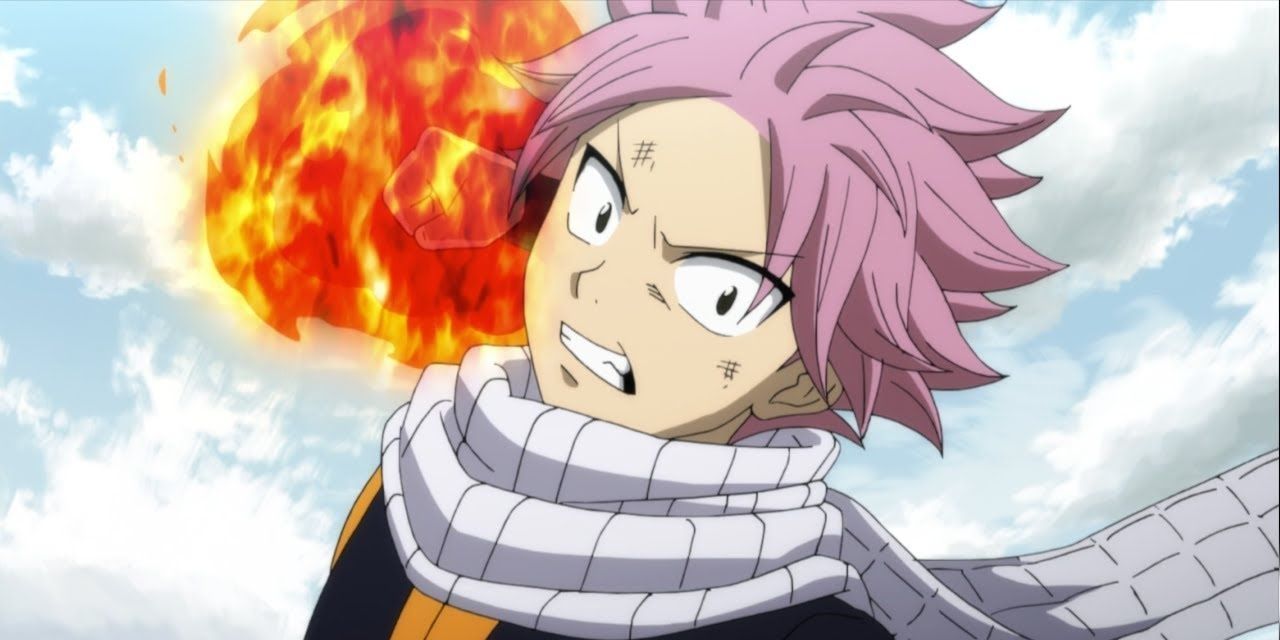 Natsu Dragneel, the fire dragon slayer, has many general similarities with Naruto Uzumaki, simply because they have a similar character archetype and are both shonen leads – Natsu being Fairy Tail‘s protagonist. Natsu lacks any parents since his real parents are centuries in the past. Instead, Igneel the dragon raised him, making him Natsu’s Iruka.

Like Naruto, Natsu is hotheaded, competitive, and not always bright, but he is brave and loyal to his friends. The main difference between them is that Naruto aspires to become Hokage, while Natsu doesn’t have any particular ambitions aside from finding Igneel again. 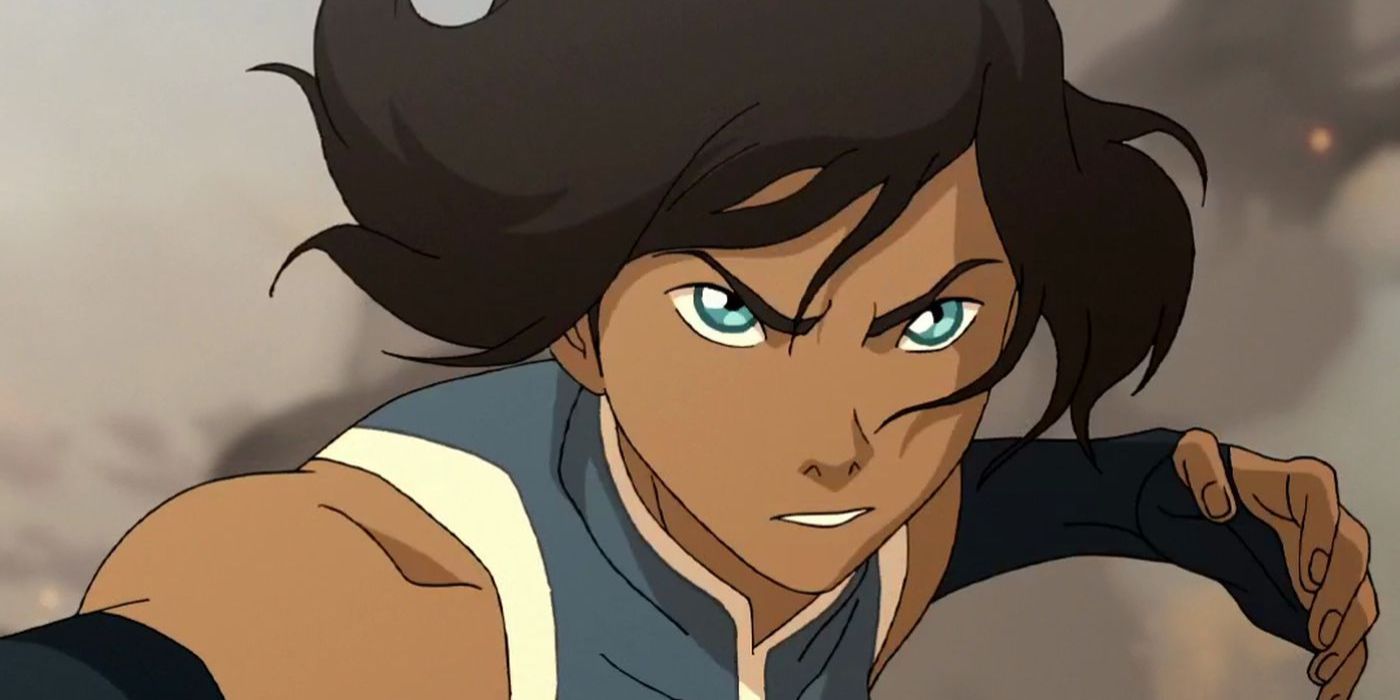 Avatar Korra is a lot like Naruto, except that she doesn’t aspire to become a great leader. The Avatar is meant to be politically neutral, aiding all people from around the world, and they aren’t even supposed to become a national leader or even a city mayor.

Otherwise, Korra is a lot like Naruto, such as her competitive personality and her stubborn, brash fighting style. She also has a massive inner power that she can draw upon; in this case, Raava the light spirit, and the spirits of all Avatars before her, from Aang to Wan and everything in between. 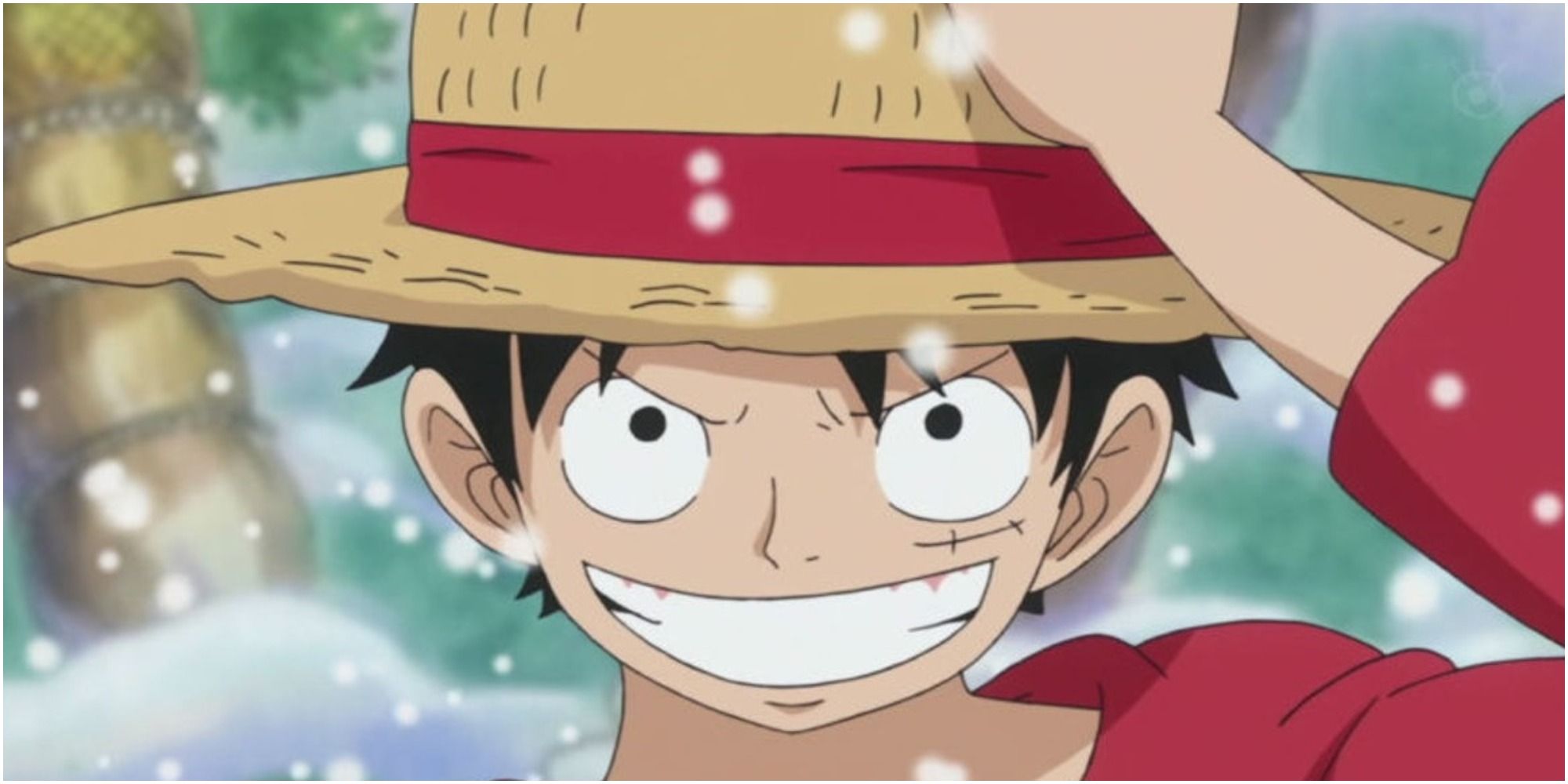 Naruto Uzumaki and Monkey D. Luffy have a lot in common, including the fact that they are legendary shonen protagonists from the “big three” (with the third protagonist being Ichigo Kurosaki). Luffy is a rubbery boy who aspires to become the king of pirates, a parallel to Naruto’s dream of becoming Hokage.

Luffy’s personality is a lot like Naruto’s, from his reckless courage to his relative lack of forethought, and he has good instincts and strong loyalty to his friends and crew. The Straw Hat crew is Luffy’s version of the Konoha 11. 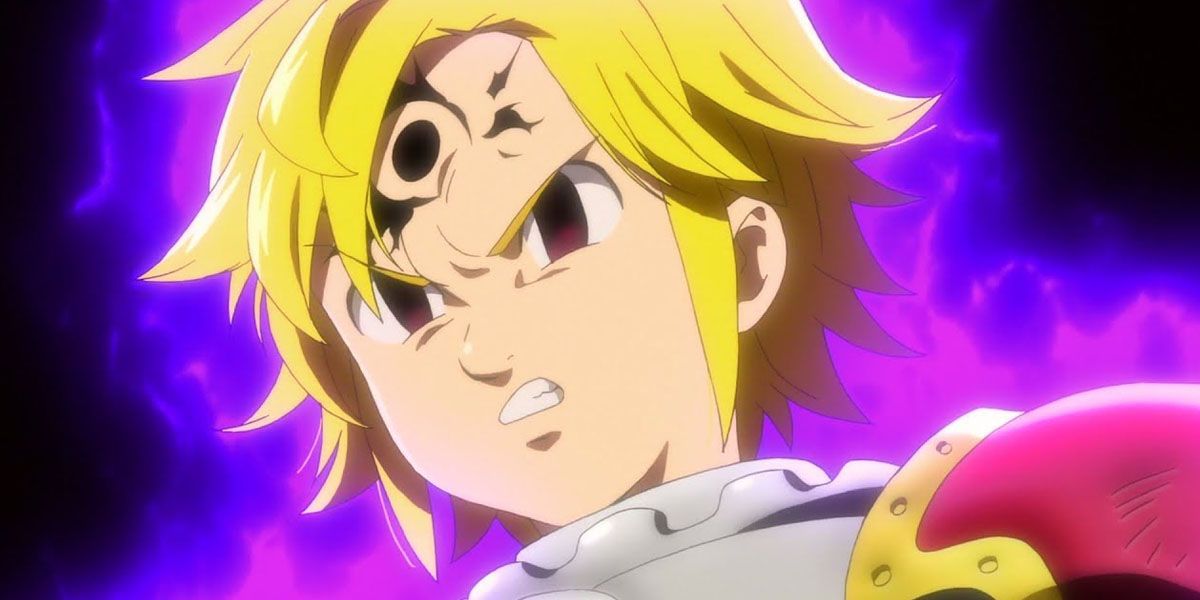 Meliodas, captain of the Seven Deadly Sins, has a much different backstory than Naruto, though he is similar to Naruto in other ways. He’s a silly, gung-ho blond shonen lead with surprising amounts of power for his size, and of course, he is intensely loyal to his friends and allies.

Meliodas gets really serious when his lover, Elizabeth Liones, is threatened. His true nature as the son of the demon king emerges from time to time, granting him terrifying power that shocks even the other Deadly Sins. That’s not too different from Naruto using his biju cloak. 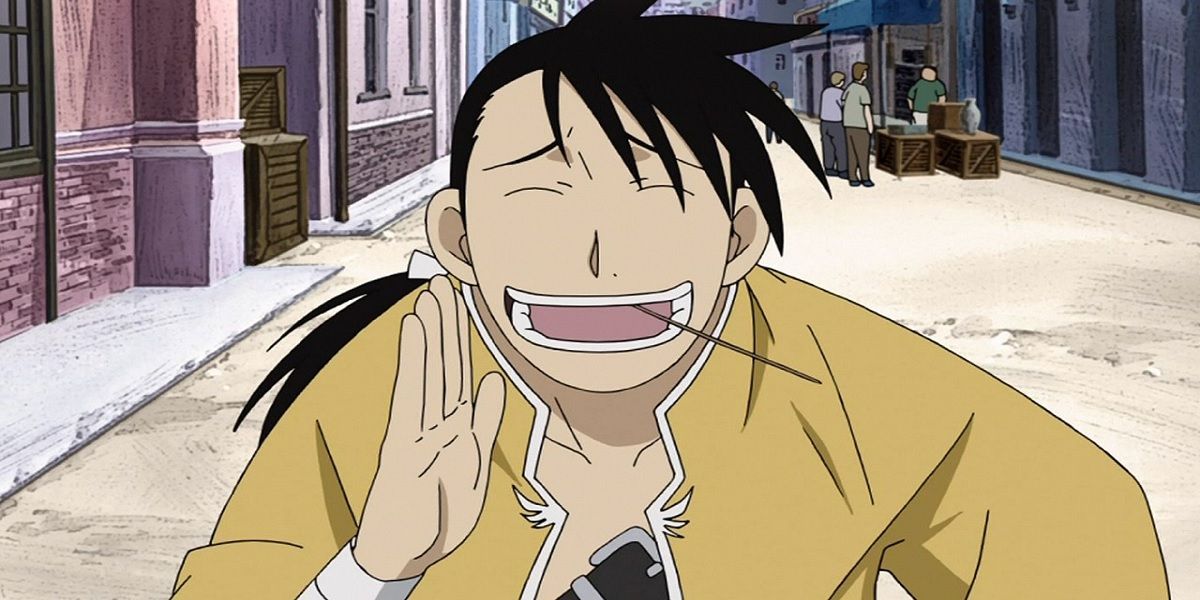 Protagonist Edward Elric is fairly different from Naruto, but the supporting character Ling Yao is a bit more like him. Ling is one of the many princes of the nation of Xing, and he is grimly determined to become the next emperor, no matter what it takes. This is similar to Naruto’s Hokage dream.

Like Naruto, Ling is somewhat goofy and careless, but he has good instincts and is good at making things up as he goes along. On an even more humorous note, Ling is a “big eater” character, just like Naruto is. He’ll eat ramen, pizza, soup and anything else the waiter brings him. 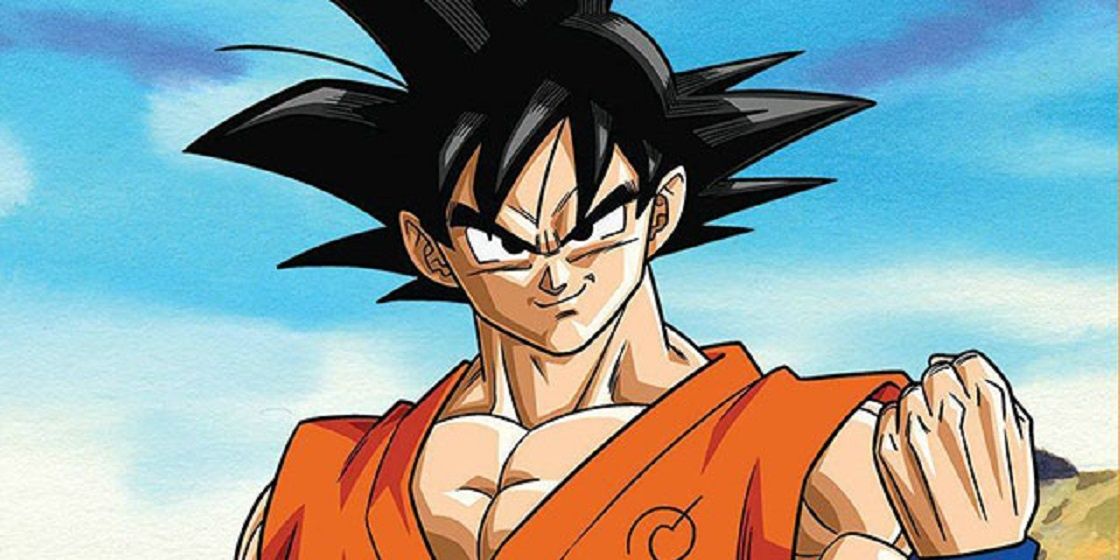 Akira Toriyama’s Dragon Ball saga set a new standard for shonen action manga and anime, and the big three are often considered Dragon Ball‘s successors in spirit. Naruto and Luffy are both rather similar to Goku, while Ichigo is a bit different.

Just like his spiritual forebear Goku, Naruto is a cheery, loud and lovable hero who never gives up, and he thrives on competition. Vegeta and Sasuke fulfill roughly similar roles, and on a minor note, Naruto and Goku both wear blue and orange outfits and are part of the “big eater” trope in anime.